The Bat-Family will be invading Arkham again to learn more of its secrets in Shadows of the Bat by Mariko Tamaki, the next big event that will follow this year’s Fear State. 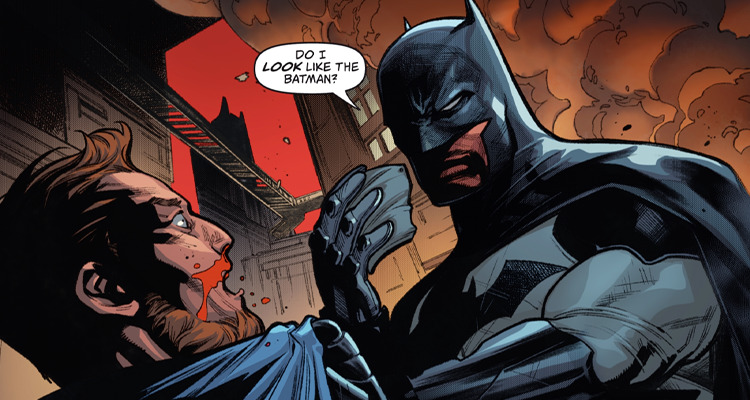 Naturally, Dr. Wear is up to something and Batman’s sidekicks suspect something is afoot. Therefore, they are going to “infiltrate Arkham’s frightening new complex…and to do it largely without the aid of the person who trained and molded them into the heroes they are.” 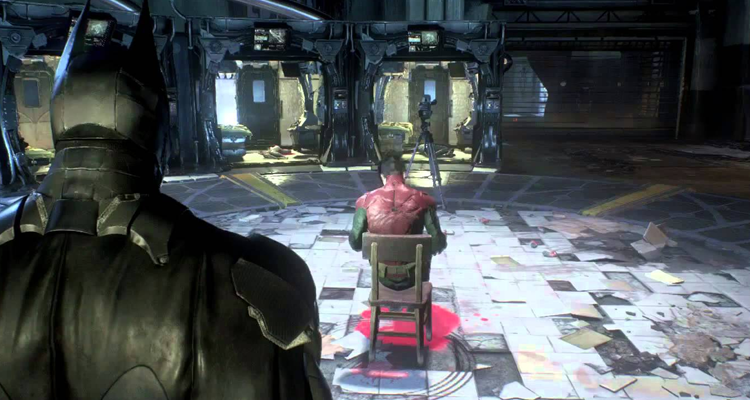 RELATED – Report: The Batman’s Budget Surprisingly Lower Than Normal For Films Based On The Caped Crusader

The event is a 12-issue weekly arc in Detective Comics that, kicking off with Detective Comics 2021 Annual, the preview calls Tamaki’s most ambitious story yet – one she compares to Die Hard.

“I think we knew from the beginning it was going to have something to do with some kind of a new Arkham (post-A-Day) and I had this vision of a Die Hard-type story because I, like so many, love Die Hard,” Tamaki said. 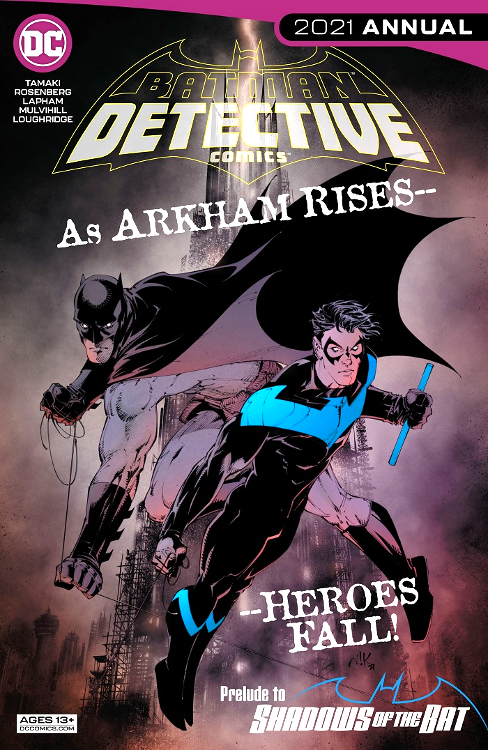 RELATED: Tomorrow War Director Chris McKay Says A Nightwing Solo Film Is “Still A Movie That I Really Want To Do,” Teases “Father And Son” Story

“I’ve also always wanted to mix a supernatural menace with something that felt more like a con, where you can use the 12-issue structure to play out all of the twists and turns,” she added.

“Plus, we wanted something with a lot of different characters so you can give them all some space with the twelve issues,” she continued. “Hopefully, the final result feels like The Grifters meets Die Hard, with BATS.”

Tamaki admitted planning Shadows of the Bat has required a lot of help and balancing other assignments, hinting there are several hands involved, but especially her editors Paul Kaminski and Dave Wielgosz.

Tamaki stated, “This is a pretty huge project—for me, at least. And a very complicated one,” that “took a TON of planning,” and, ”late-night texting” with “Paul and Dave” to figure things out.

“Also, everything that’s being developed in this story is also being set up in the variety of other Batman stories that other people are working on,” she said. “I am very glad that I only have to deal with MY twelve issues. I couldn’t imagine coordinating them all.” 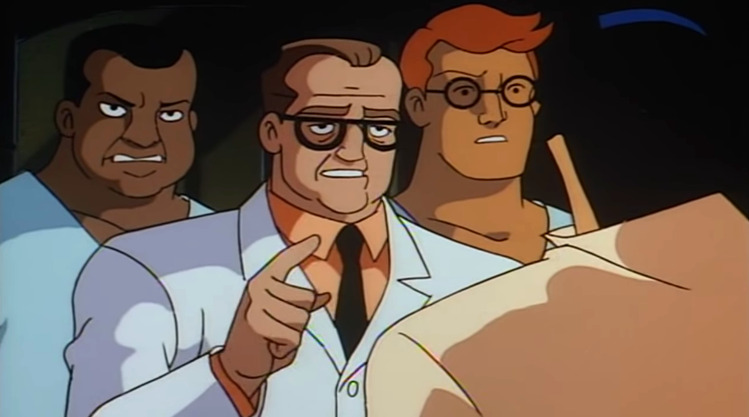 RELATED: AT&T Rumored to Have Interest in Ben Affleck Returning as Batman in an Arkham Knight-Influenced Series

That may have given her enough time to “coordinate,” or flesh out, the villainous Dr. Wear, whom Tamaki describes as a “salesman—charismatic and convincing.”

Explained Tamaki, “Wear is promising Gotham a medical ‘miracle’—a cure that transforms those who have been historically Arkham’s patients, Gotham’s most dangerous criminals, into what seem to be contented docile models of society.”

She continued, “The idea is that if this cure works on Gotham’s ‘worst,’ it can cure everyone in Gotham of what ails them. Of course, there is no miracle cure and what Wear is actually setting up is a ticking time bomb in the heart of Gotham City.” 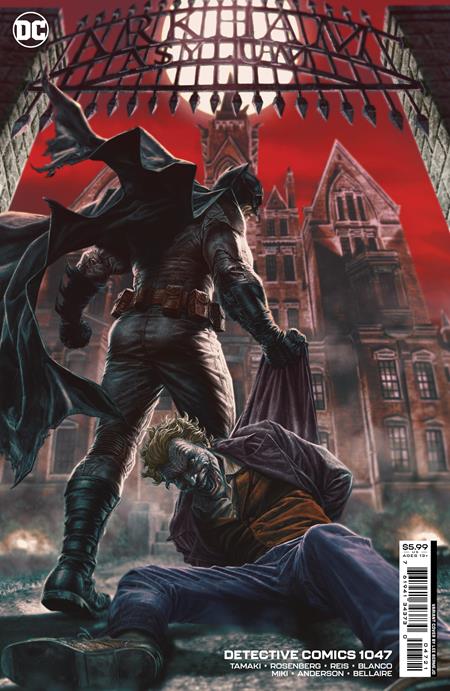 RELATED: ‘I Am Not Starfire’ Writer Mariko Tamaki To Helm Detective Comics

Wear also sells the city on Arkham Tower – the “new and improved 2.0 version of Arkham Asylum that recently completed construction just blocks away from City Hall. Arkham Tower is a new day for not just Arkham, but for Gotham City.”

Surprises are promised and so are guest appearances from Harley Quinn and Batman. A spotlight will be put on a specific member of the Bat-Family but it’s unclear who among the suspects: Batwoman, Batgirl, Tim Drake, Oracle, Nightwing, and also Huntress possibly. 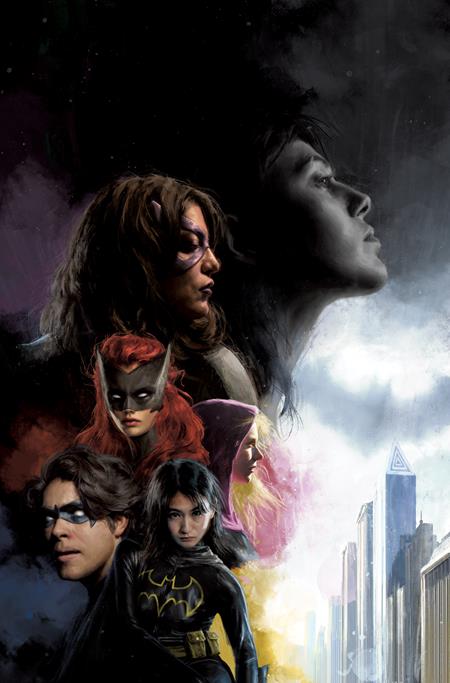 Mariko Tamaki is teaming again with artist Ivan Reis for Shadows of the Bat which begins in earnest in Detective Comics #1047 on January 4, 2022.

NEXT: Batman Forever Director Joel Schumacher: Batman and Robin Are Not Gay