A Gotham Knights series is in the works for The CW from a few members of the team behind Batwoman, but it won’t have anything to do with the upcoming open-world next-gen game that’s been slow in getting here. 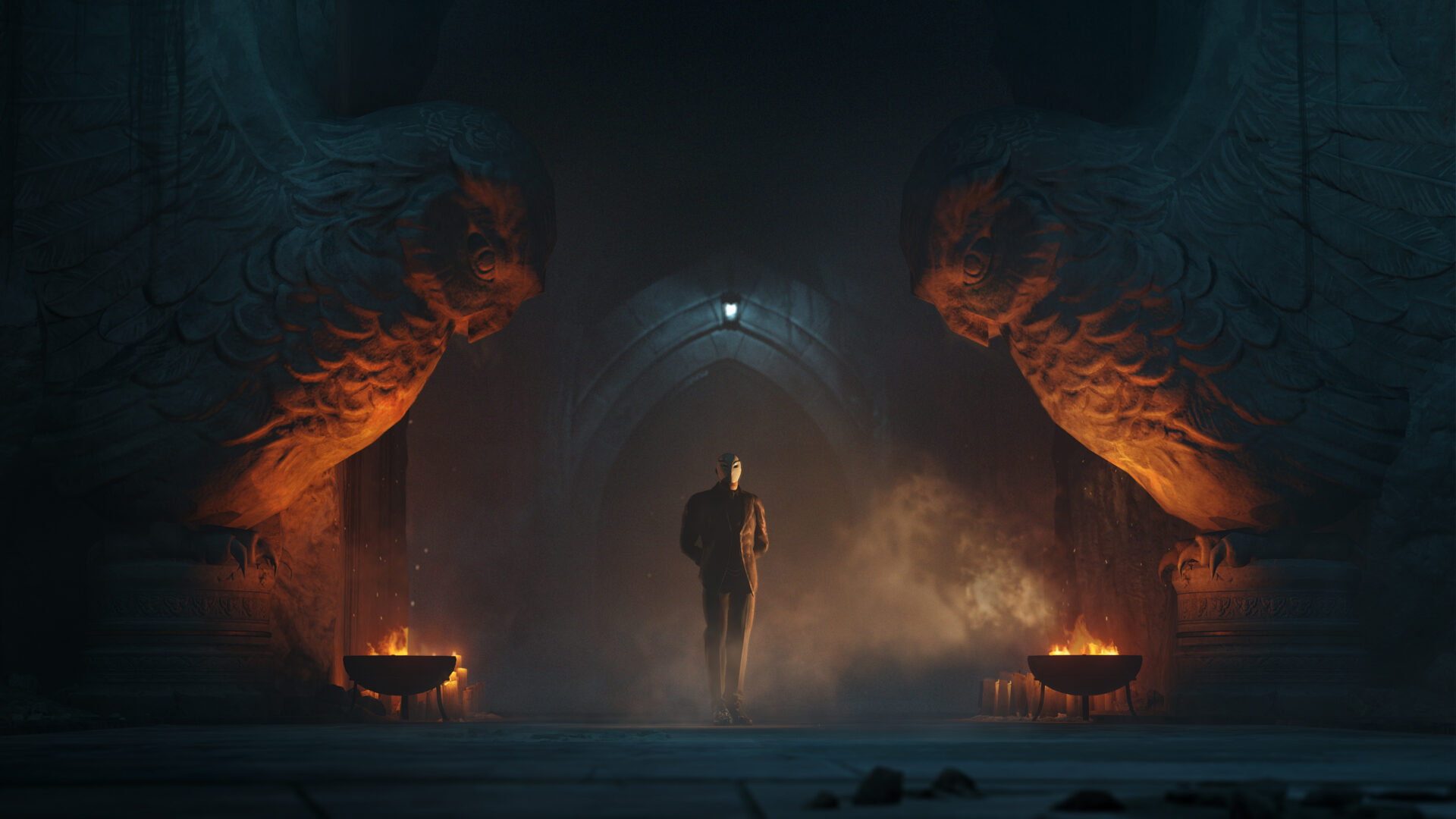 While based on DC Comics characters created by Bob Kane, Bill Finger, Denny O’Neil, and others, the series won’t be a spinoff of Batwoman or any other Arrowverse series currently or formerly running. 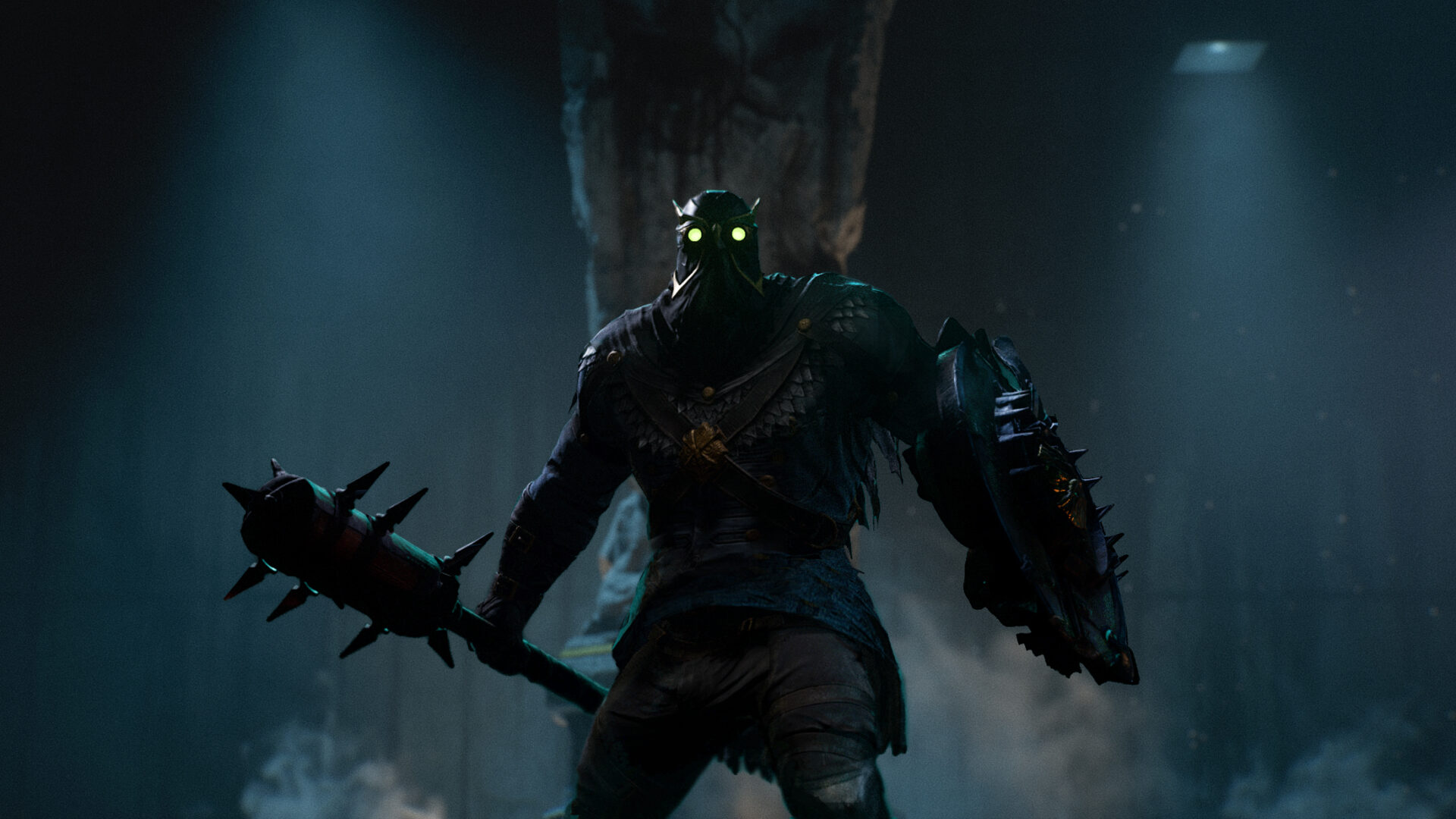 According to Variety, Gotham Knights will take place in the wake of Bruce Wayne’s murder, which might only be a supposed death, and that the children of Batman’s enemies are framed for.

They form an unlikely alliance with Bruce’s “rebellious adopted son” to clear their names as they become the protectors (i.e., Knights) of a Gotham descending into the worst danger and chaos it’s ever seen.

The story does not specify if the adopted son in question is Damian, Jason Todd, or a new character altogether yet to be named. 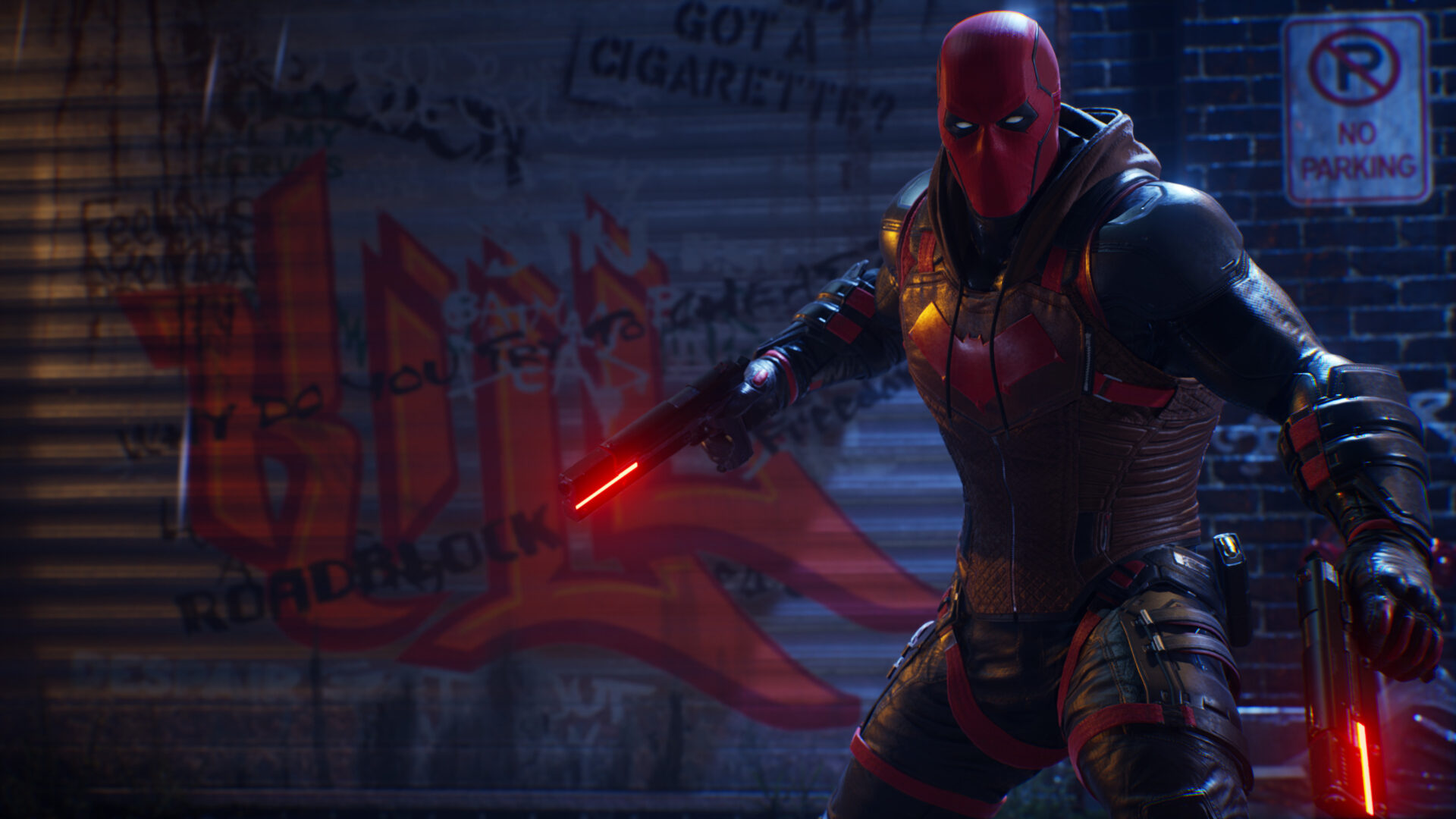 Fiveash and Stoteraux are currently EPs on Batwoman’s third season but have worked within the DC Universe for a few years now. They have been producers on Gotham and Krypton, as well as CW’s Vampire Diaries.

Natalie Abrams began her career as a writer for Entertainment Weekly before she wrote TV shows from Batwoman to Supergirl and All American.

The writing of Batwoman and the dip in production quality of CW’s Arrowverse due to the programming’s meager budgets aren’t a good sign for what a Gotham Knights show could become, but they might get a financial boost from HBO Max, a lot like Superman & Lois did. 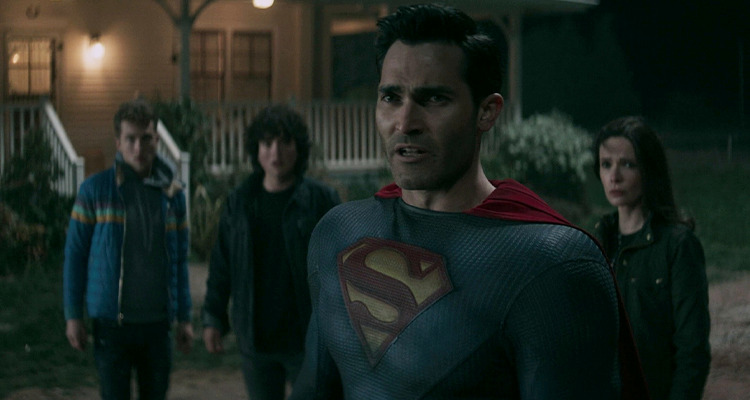 Warner Bros. Games Montreal was hard at work on the Gotham Knights game for a few years before cryptic teases of its existence started coming from lead developers and voice actors.

At DC FanDome in 2020 the game had a first-look trailer at the online event and a panel that got everyone excited. A second trailer followed at FanDome 2021 to plug its delayed-until-2022 release. It is not an intended direct sequel to the highly successful Arkham series, as many believed.

NEXT: Ruby Rose Reveals More About Her Departure From Batwoman