In yet another mercurial move by The CW, Batwoman is making one of its main characters into the race-swapped Poison Ivy of the Arrowverse, even though they have cast Pamela Isley and are introducing her later this season. 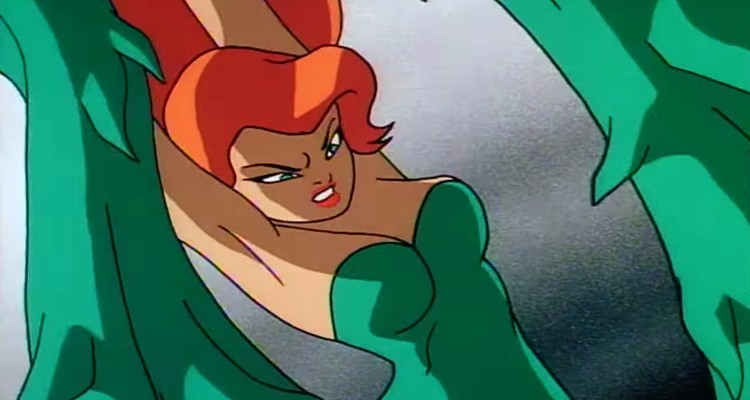 They didn’t look far either with Kate Kane’s step-sister and de facto medic of Team Batwoman Mary Hamilton, played by Nicole Kang, gaining the abilities and verdant complexion of Dr. Isley, but also – in an unfortunate turn of events for the Team – joining the dark side.

Kang talked about the change with EW and shared her excitement at filling a role “rooted in history, both comic and fashion” that will be “culturally conscious.”

“I was really emotional,” she began. “I burst into tears. It has given me purpose and drive, and ultimately, I’m really proud of how Poison Ivy came out.” 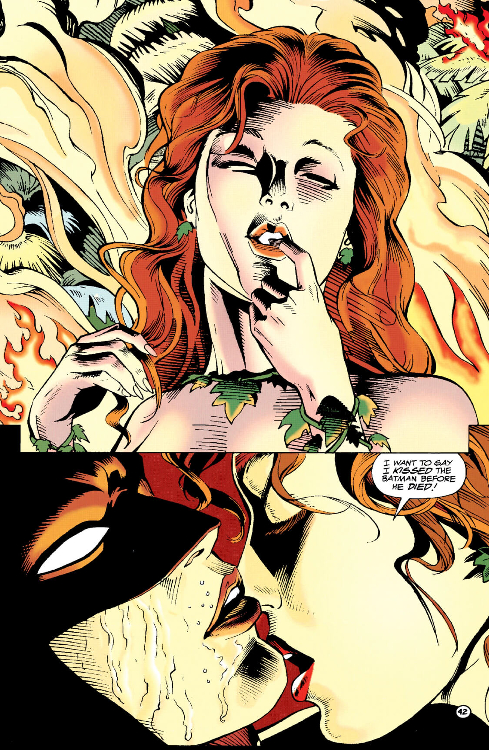 Kang continued, “What I’m most proud of is that it is rooted in history, both comic and fashion history. And it is culturally conscious. And then I am what’s inside of it, what’s filling it.”

She then added that “as a Korean girl, that [is] when it all came together.” As it came together, there was an expectation for Mary to use her powers for the good of Gotham but Kang, who was fully aware of that, is more interested in playing a villain and subverting what viewers hope would happen.

“Everybody, I think, has been wanting Mary to [become a superhero because there’s] the expectation that everybody suits up and for us to subvert that expectation — We have a Black Batwoman, we have Batwing, and an Asian Poison Ivy — it’s so cool,” she said. 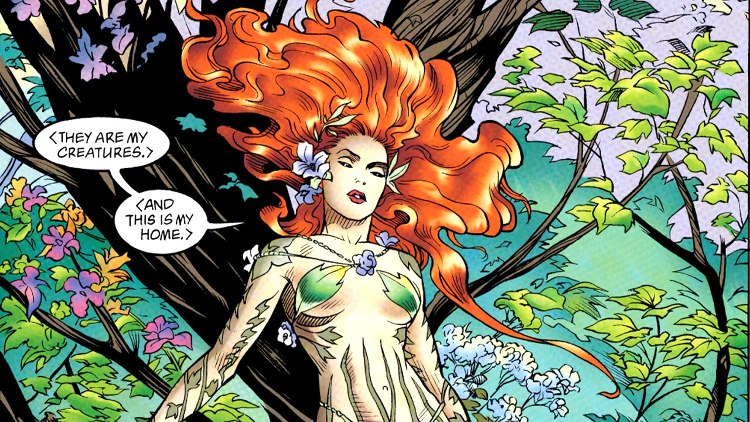 Kang also looks at Mary in the guise of Poison Ivy as a “fully fledged” foe since her story has had time to unfold over two prior seasons, making Mary an exception to a percentage of Asian bad guys.

“It’s really exciting for me to create a fully fledged Asian villain,” she adds. “I think sometimes Asian villains are not explained, right? Their humanity is sometimes lost when in telling a story about a hero. And I think it’s super brilliant.”

Mary’s transformation into the next Poison Ivy began in the Season 3 episode “Freeze” when she was exposed to plant toxins from one of the vines sprouting all over Gotham. 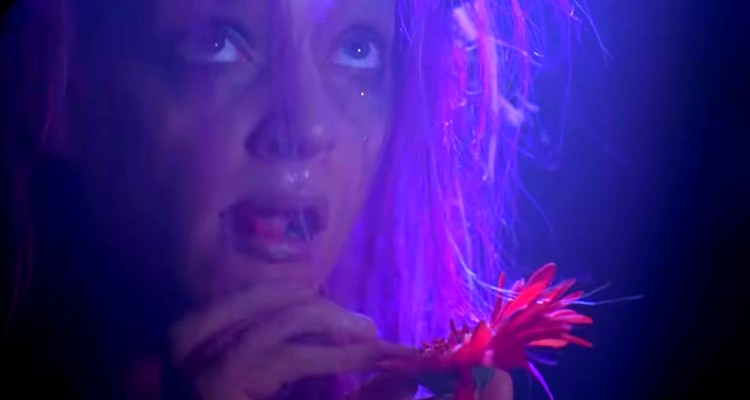 Taking over her mind at night, the new Ivy feeds on Mary’s repressed anger and fears of inadequacy, emerging to do damage with plant-themed crimes.

Attacking her friends and teammates, she left them dazed and confused at her new state to run off and pal around with her other deadly stepsister Alice as budding partners in crime.

Mary dons the tight green costume of Poison Ivy in this week’s midseason finale, “Pick Your Poison,” and Kang shared some concept art of how she shall look in a tweet conveying how speechless she is plus how intimidated she was following Uma Thurman’s turn in Batman & Robin. 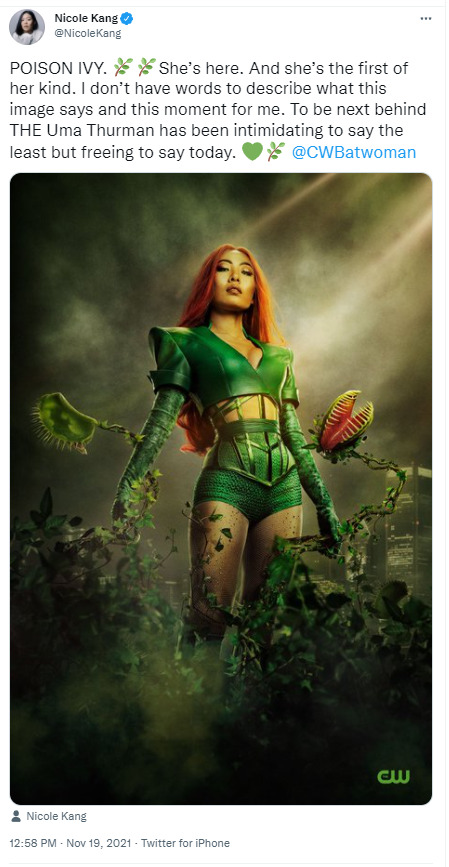 As noted, Pamela Isley (played by Agent Carter’s Bridget Regan) will stage a comeback – Mary’s infection with Isley’s plant toxin somehow resurrects her – and there will be a “tug of war” between them at first, but their relationship is to evolve into a “mother-sporeling” dynamic, as Kang put it.

Isley, the real Poison Ivy, isn’t slated to make her move, though, until Batwoman’s return with new episodes in early 2022.