The CW’s flailing drama, Batwoman, is underway with its third season and ready to introduce more of her famous cousin Batman’s most notable and notorious rogues. 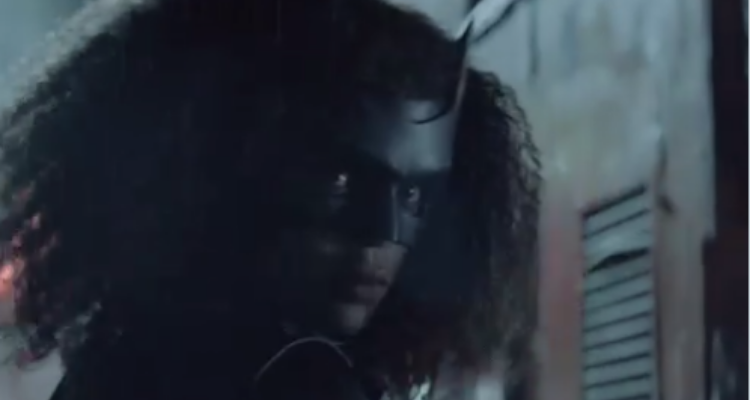 In the third episode of the new season, the show is going to bring in Mr. Freeze in an episode called simply, and not so subtly, “Freeze” – which may have some kind of double meaning referring to the police, knowing this series.

The CW released a jaunty, long-winded synopsis you can find below:

“An unfortunate incident in downtown Gotham alerts Batwoman (Javicia Leslie) and the Bat Team that another missing trophy has made its way into the wrong hands. Meanwhile, a new member of the Jet family surfaces when Marquis Jet (Nick Creegan) makes a not-so-subtle entrance, interrupting a very personal moment between Ryan and Jada (Robin Givens). Back on the streets, cryogenics is the name of the game and Sophie (Meagan Tandy) reminds everyone she’s a badass, especially in the middle of life-threatening situations. Batwing (Camrus Johnson) must decide if he’s ready to suit up again, and at Mary’s (Nicole Kang) clinic, the Hippocratic Oath forces a strained sisterly moment between Alice (Rachel Skarsten) and the new doc. Greg Beeman directed the episode written by Nancy Kiu.” 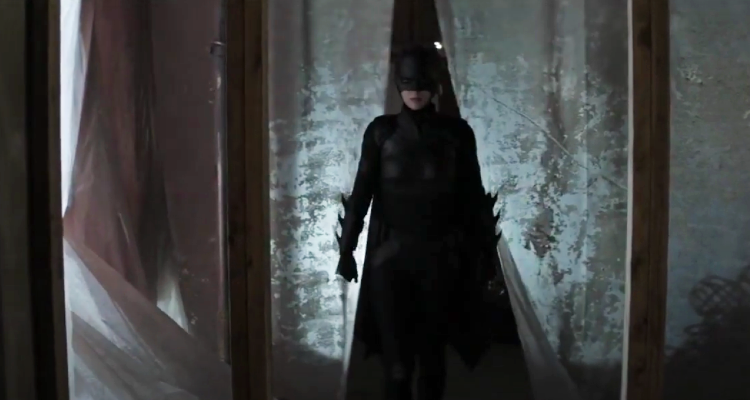 As you can tell, there is a lot going on, and not much at all having to do with Freeze. For those of you that don’t watch Batwoman, throwing everything they can at the plot in a single week is par for the course.

Despite all the information in the synopsis and the subplots described, however, there isn’t much to go on vis-a-vis showrunner Caroline Dries’ plans for Freeze in the episode or beyond. 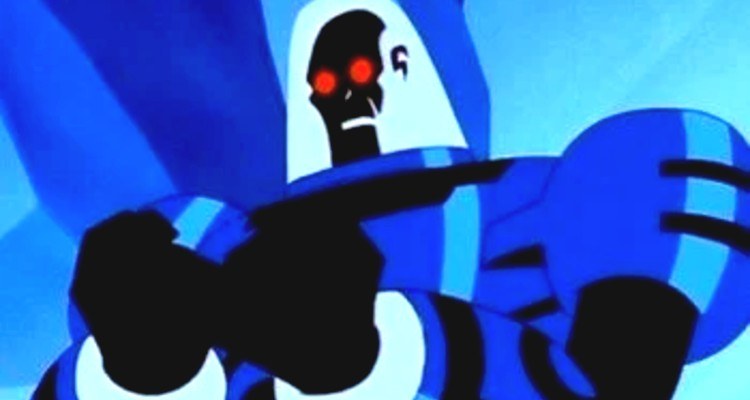 The intention appears to be for the weapons belonging to Batman villains, and once held in a trophy room in the Cave, to be let loose upon Gotham streets. These powerful trinkets probably wind up in the hands of random criminals but that’s only a guess when it comes to Freeze’s gun.

What’s quite clear is, in 2018, they revealed Nora Fries (played by Stephen Amell’s wife Cassandra Jean) went nuts and was an inmate at Arkham in the Arrowverse. During the Elseworld’s crossover, she escaped and appeared in an episode of Arrow as well as Supergirl. 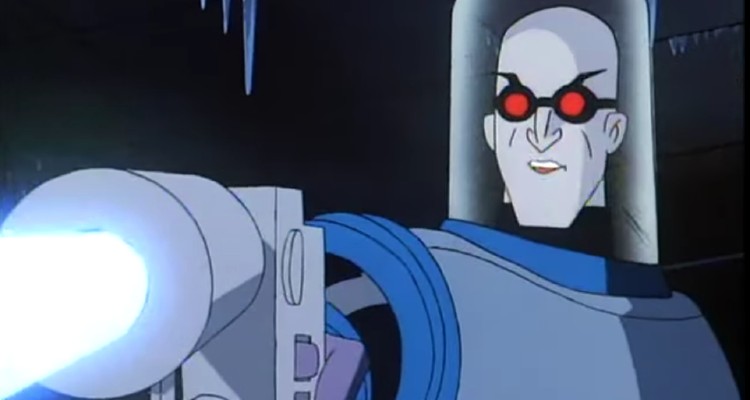 She may return for some more vengeance which is the only alternative to some punk coming across her husband’s freeze gun as, in a total bummer, Victor is presumed either dead or missing in the Arrowverse.

Freeze hasn’t made too many live-action appearances since Arnold Schwarzenegger played him in Batman & Robin. He last appeared in a two-part arc on Gotham (played by Nathan Darrow) depicting his life with the sick and suffering Nora (portrayed by Being Human’s Kristen Hager). 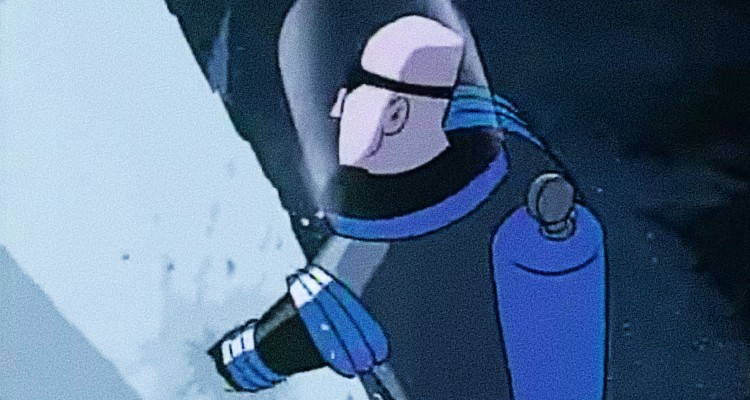 It’s not such a bad thing – they’d likely screw it up, after all – but Batwoman and CW are missing a chance to reboot and use a great character like Mr. Freeze, overriding the rarity status he occupies on TV these days.

They are, on the other hand, offering up new versions of Killer Croc, Mad Hatter, and Poison Ivy in the season’s line-up that likely won’t go over so well with longtime Bat Fans or add anything to change Batwoman’s fortunes.