With the flailing drama series Batwoman set to soon bestow the suit and mantle of Batwing upon its rightful owner, The CW has given viewers their first look at actor Camrus Johnson wearing the high-tech armor. 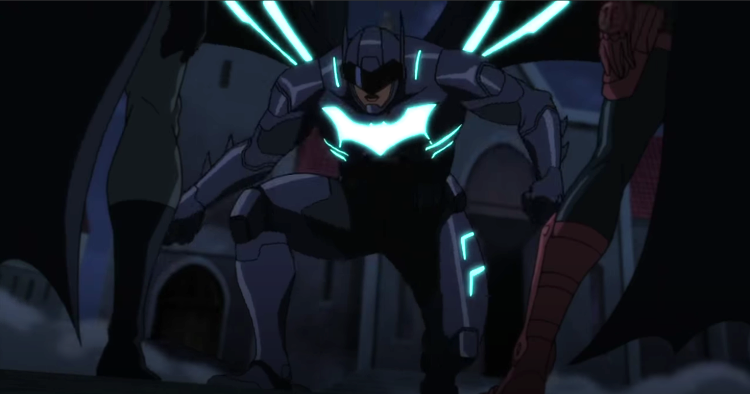 On June 8th, the official Batwoman Twitter account (@CWBatwoman) sent out a tweet featuring two concept photos of Johnson in the Batwing armor, one of the hero leaping into action in the full get-up and another of him without the helmet.

“The main reason I wanted to be in Batwoman was for this opportunity – to give kids like me another black hero to look up to and relate to.” – @CamrusJ pic.twitter.com/vakVi2limm

Below is a closer look at both images. 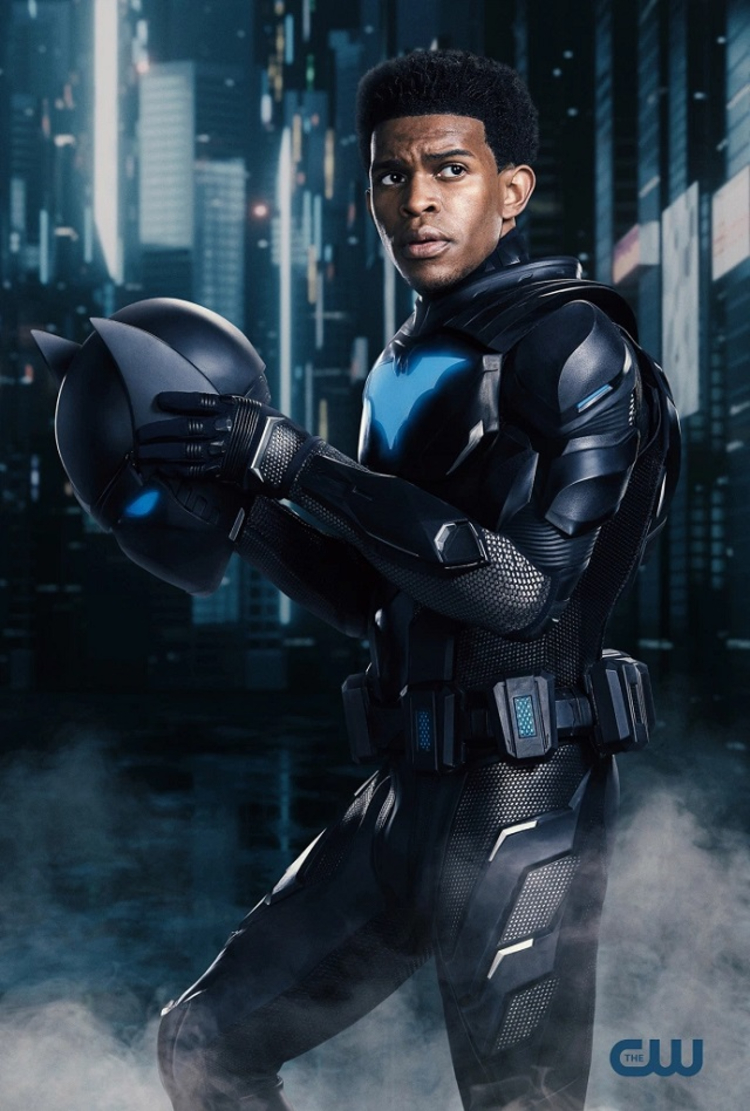 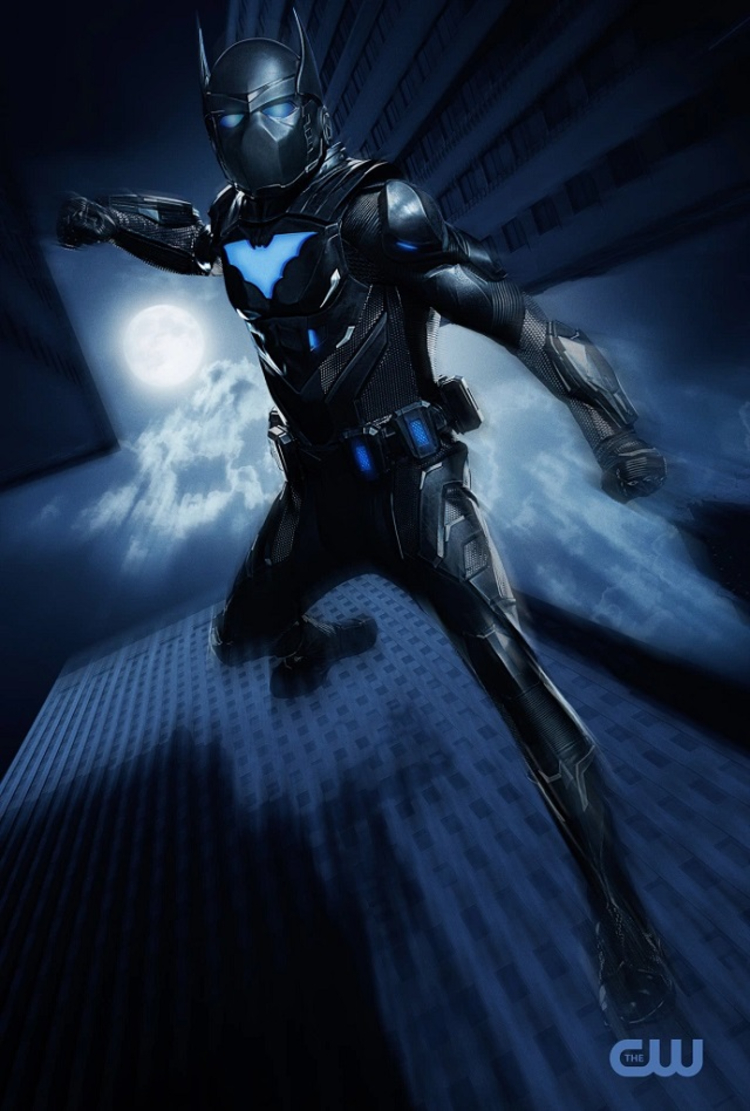 The post also shares a quote from Johnson, who stated that his desire to be an inspiration to children of color stemmed from his claimed belief that said children don’t have a lot of diverse heroes to look up to.

“The main reason I wanted to be in Batwoman was for this opportunity – to give kids like me another black hero to look up to and relate to,” he said.

Set to debut as Batwing in the coming weeks after returning from the brink death, the episode where Johnson’s Luke Fox suits up have already been filmed, and as such, the below candid set photos began making the rounds late last month.

Related: Ruby Rose Has “Nothing But Good Vibes” About Wallis Day Replacing Her As Kate Kane In Batwoman

Shot by a corrupt white cop who tried to cover the incident up, Luke will finally become a hero and enter the field alongside this season’s Scarlet Knight Ryan Wilder , both of whom will wrestle with living in a society that sees black people as expendable.

Within Batwoman’s narrative, Luke is hit harder by this reality, having had a near-death vision of his father, Lucius, and learns of his death at the hands of corrupt GCPD officer Miguel Robles. This ought to give Luke a dramatic conflict about protecting Gotham City – or at least, that seems like the plan anyway.

Luke won’t be alone though, as he’ll have Ryan, Kate Kane’s stepsister Mary (Nicole Kang), and Diggle (David Ramsey) to offer moral support. Based on a tease for this week’s episode, Diggle will enter the picture and become a mentor to Luke in his new phase of life as a crimefighter.

Luke is the latest supporting character in a CW DC series to make a more active contribution and put on a costume.

In the past, James Olsen became Supergirl’s version of the motorcycle riding crusader with a shield known as Guardian, Cisco developed his Metahuman abilities to become Vibe on The Flash, and Diggle donned the identity of Spartan for Team Arrow.

(And though the series finale of Arrow implied that he is now a Green Lantern, but the jury is still out on that confirmation.) 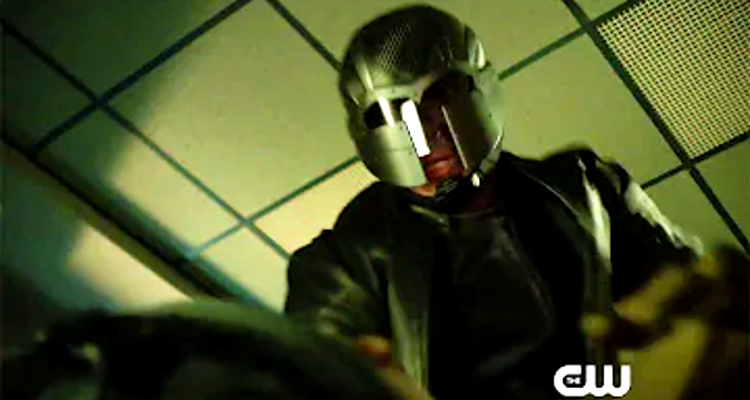 Diggle returns to the Arrowverse as actor David Ramsey comes back to the network for some cameos and time behind the camera directing episodes of various The CW DC shows, including Superman & Lois and Supergirl

Since the its beginning, Batwoman has deviated as far from the source material, and Camrus Johnson’s portrayal of Luke Fox is no exception. Given that he’s nothinglike his New 52 counterpart, don’t expect Batwing’s origin to reflect anything you’re familiar with. 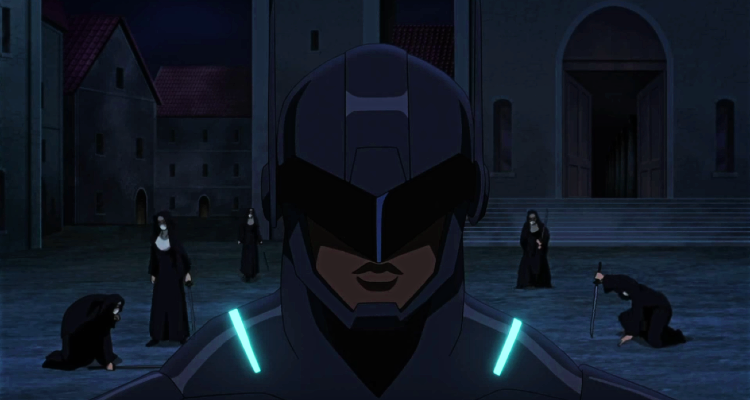 Batwoman airs Sunday nights on The CW. Let us know whether or not you plan on tuning in on social media or in the comments down below!