Following the publication of an anonymous ‘open letter’ asking the publisher to address Pathfinder’s “slavery problem,” Paizo Inc. publisher Erik Mona has announced that, effective immediately and without any plans to provide an in-game explanation for its disappearance, the concept of slavery would be removed from the “game and setting completely.” 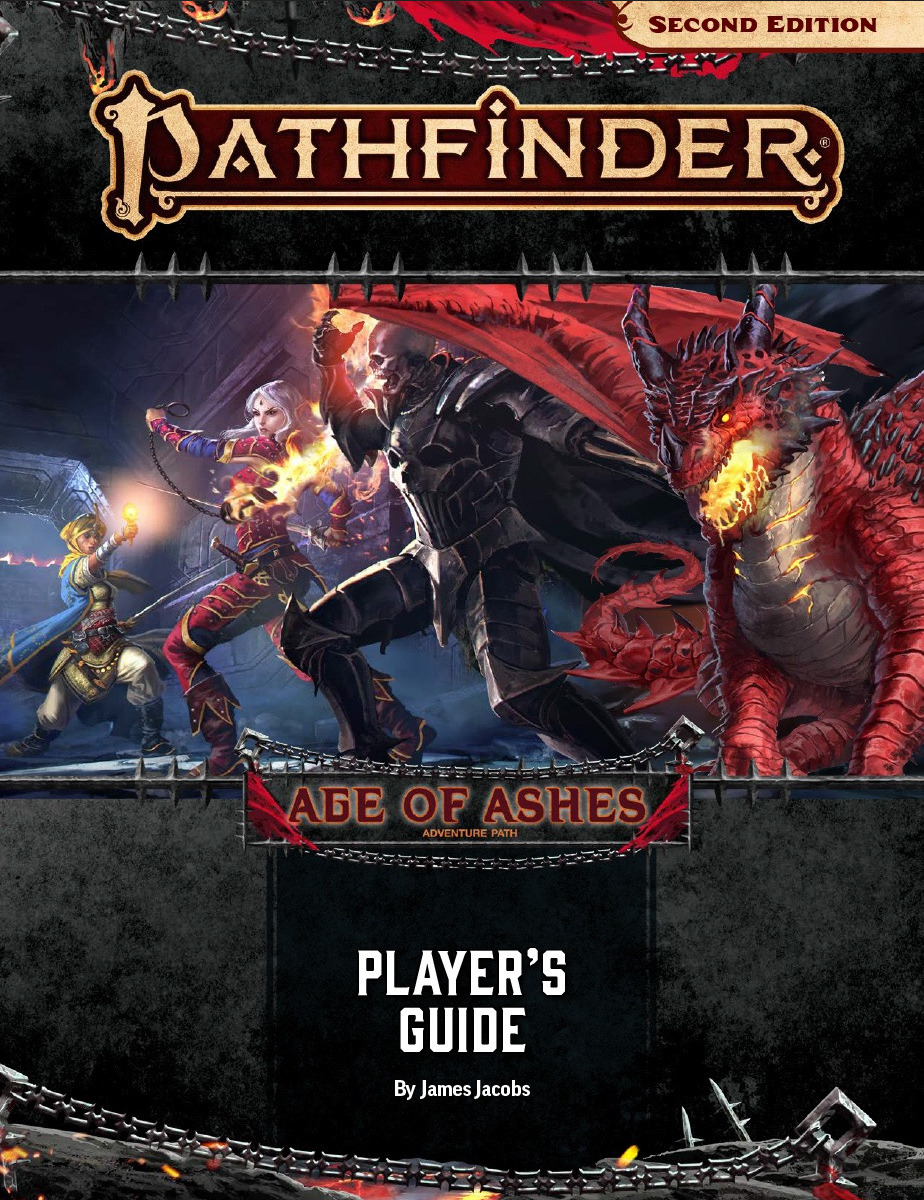 Addressed directly to Mona and published on December 13th to the personal blog of veteran Paizo designer and Pathfinder developer Owen K.C. Stephens at the author’s request, the anonymous letter asserted that the game’s “fixation on slavery as an institution, as a ‘plot hook,’ as a fixture in the world of Pathfinder is at times baffling and at times infuriating.”

“Even as Black fans, players and writers express our outrage and discomfort over and over again, certain writers at Paizo continue to ignore us and use an awful source of pain as fodder for their entertainment,” the author continued, evidently identifying themselves as a black individual. “And while I would typically choose to call out the company as a whole rather than any particular individual, in this case I feel I have no choice.” 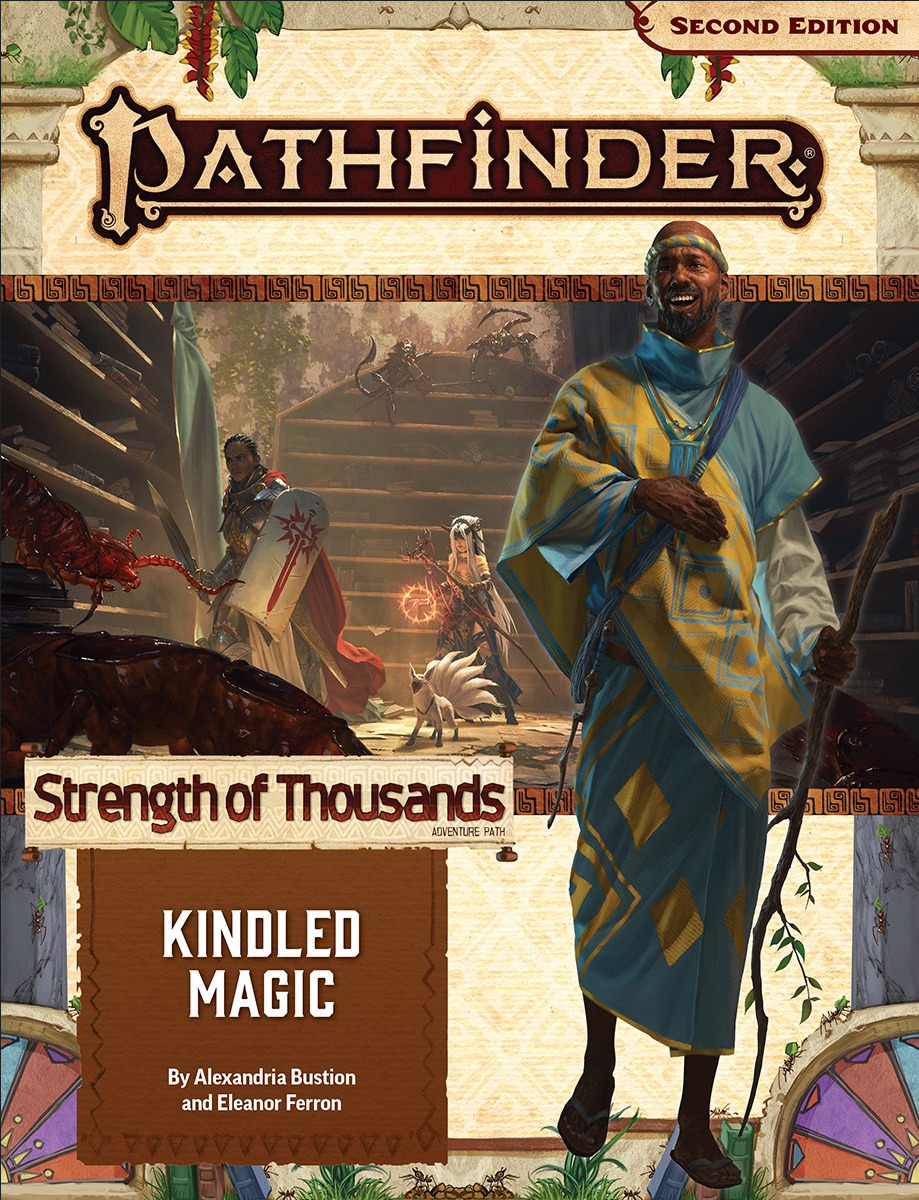 Of their choice to call out Mona personally, the author stated that “in recent Pathfinder release, Lost Omens: Absalom, Erik Mona as credited as both the Development Lead and Editing Lead,” and thus, to them, “In nearly every way that mattered, Erik Mona had creative control over what the final product would look like, and so he is the person I have to hold responsible.”

To that end, feeling “the need to provide some additional information so that everyone can understand why it feels like such a betrayal,” they explained,“ And to do that I have to talk about the Pathfinder Society Organized Play program that allows players to jump into public, pre-organized games, often with people they may not know very well. Not to bury the lede, until recently, players in these publicly organized games were allowed to buy slaves.”

“If you’re wondering how that happened, it’s pretty straightforward,” wrote the freelancer. “Somewhere, in some Pathfinder book, there were rules options that detailed the cost to purchase a slave – a perfectly legal practice in the fictional city of Absalom. Certain Paizo employees decide which books are allowed for Society, and the book with this option was one of the ones allowed. So, any player with access to that rule could then have their character buy another human being, and because there was no rule to disallow it, the gamemaster and other players at the table had no way to stop them.” 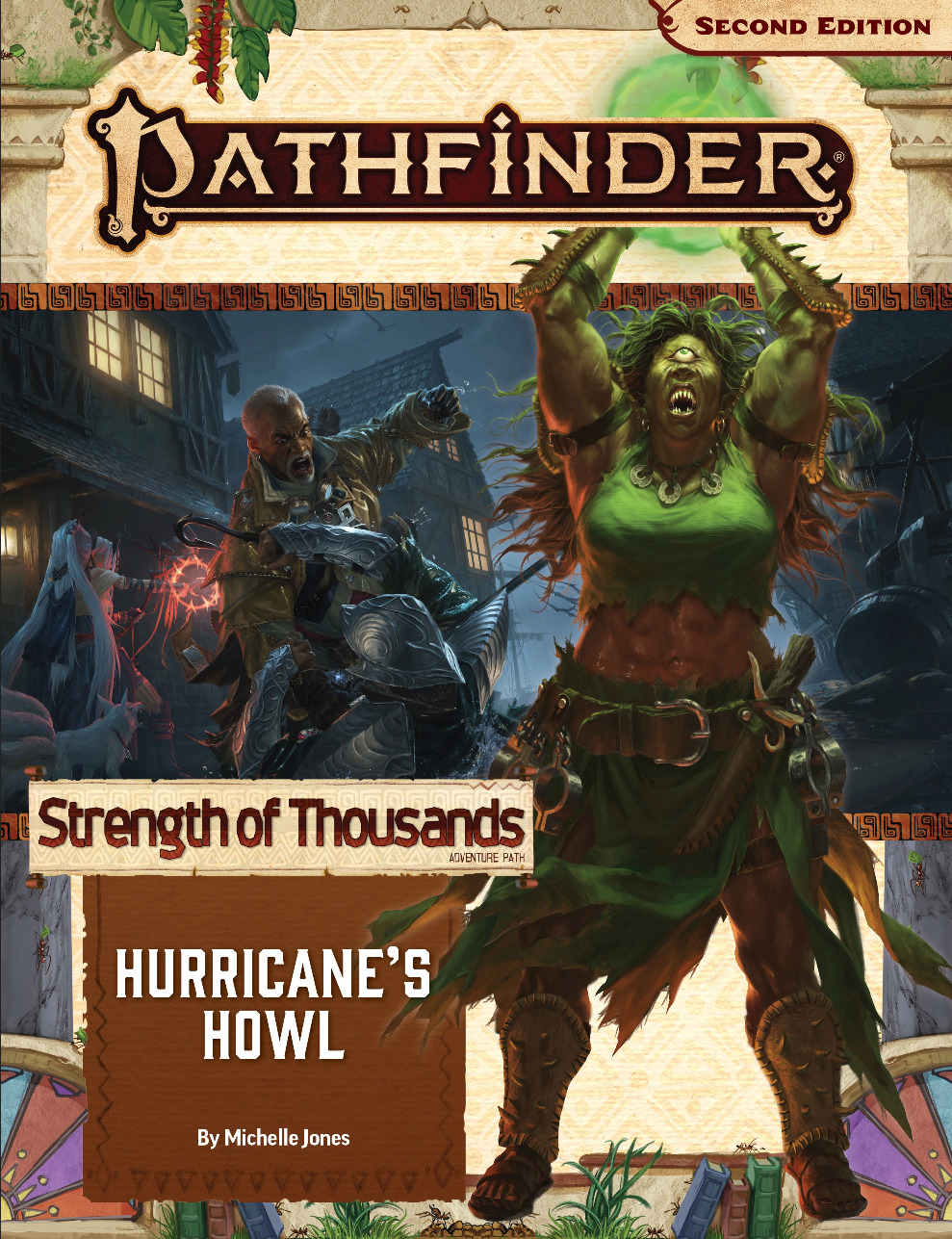 Circling back to the Pathfinder Society Organize Play program, the anonymous individual angrily summarized, “You see, participating in Society play means that you agree to play by their rules. If you don’t like it, your only recourse by and large is to get up and leave the table. The only alternative is to get everyone to agree that the rule is wrong, and either collectively ignore it, or force Paizo’s hand to get them to change it.”

“A group of players, mostly led by black voices, chose the latter,” their explanation continued. “The official response? If players wanted slavery banned in Organized Play, then there had to be an in-game event that justified the abolition of slavery. What a f–king hoop to jump through, right?” 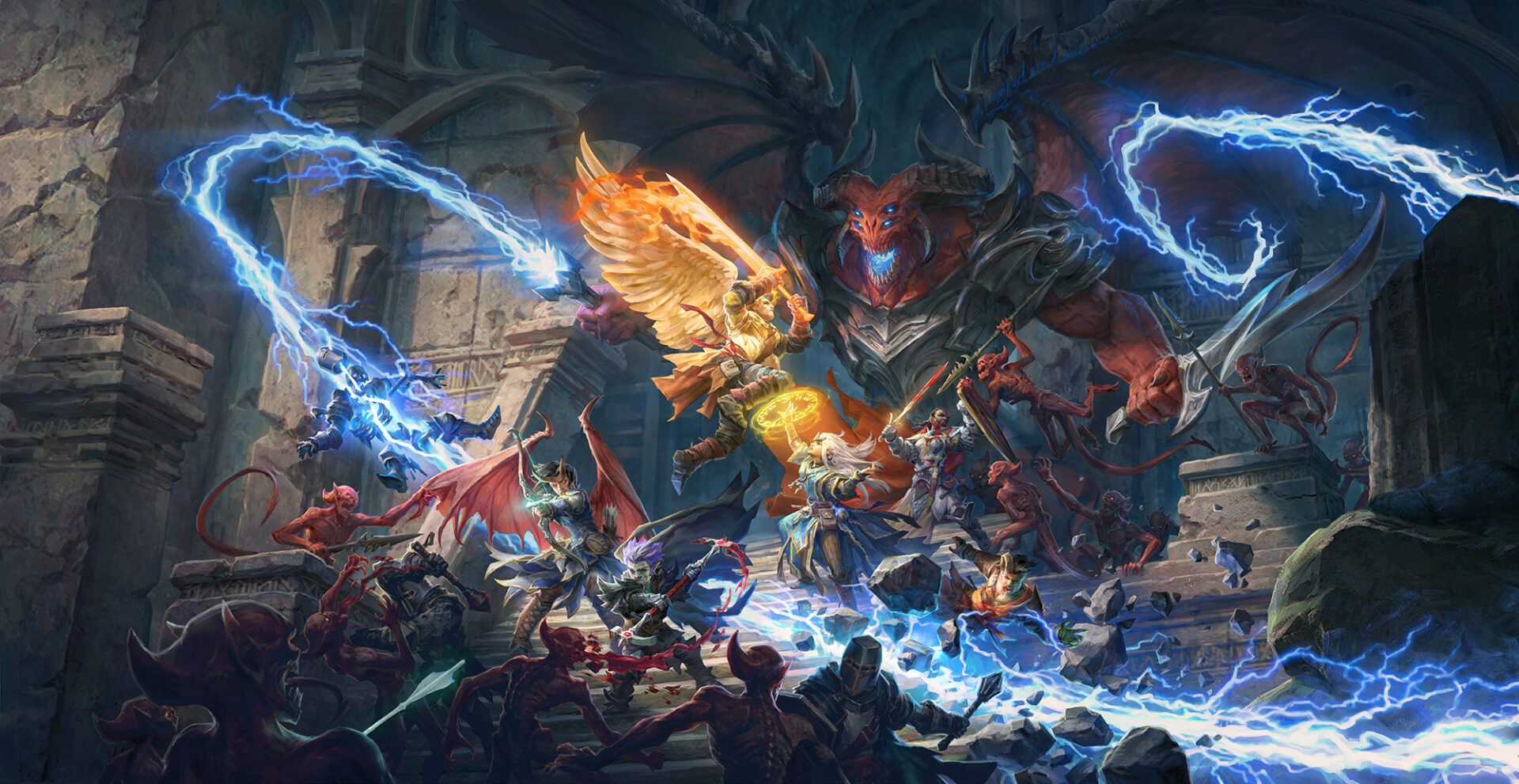 However, according to them, “it happened” with the running of Pathfinder Society Scenario #9-00: Assault on Absalom, “an in-game event, requested by players, that led to the abolition of slavery.”

“In one city. By conscripting the enslaved people to fight in a war and then giving freedom to the survivors. Way to trip forward over a very low bar,” the freelancer backhandedly recalled. “And since then, other content has been published with a clear anti-colonialist, abolitionist agenda. Former colonies went through revolutions to free the colonized people and grant them independence.” 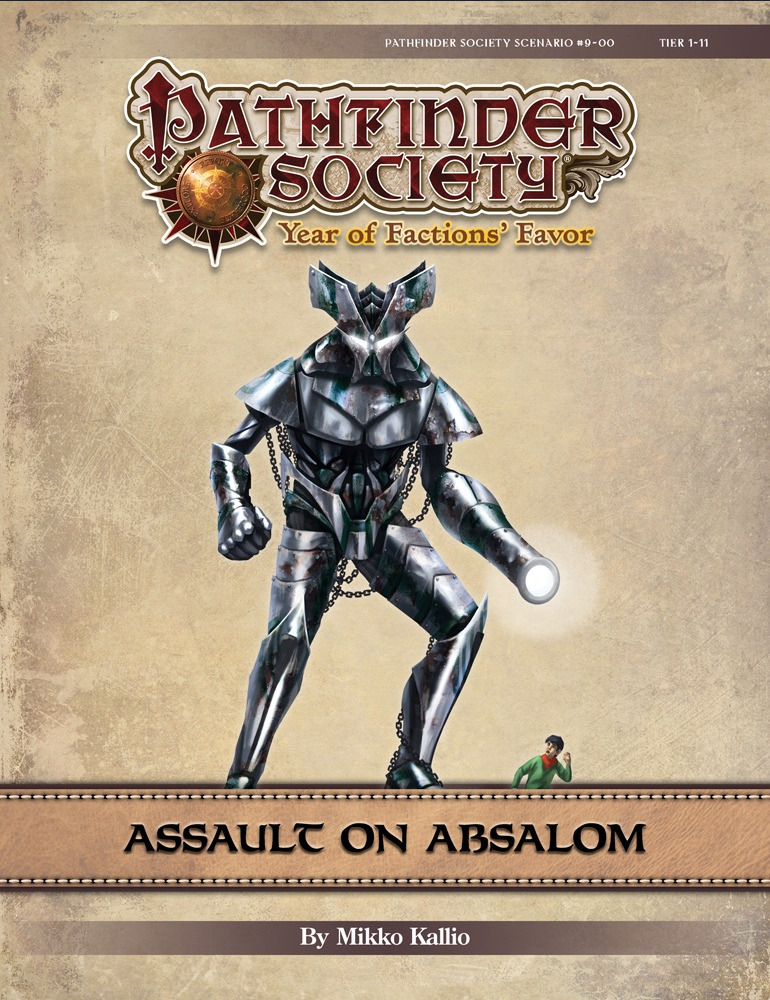 They further argued that “other influential figures in the world are working to purge slavery from their own regions. Most freelancers and developers so desperately want to move forward and leave this awful s**t behind. We want this to be a game that everyone can enjoy, that doesn’t trivialize Black pain or rely on shock value.”

“Then there’s Erik Mona and Absalom,” said the freelancer. “There are 126 references to slaves and slavery in the 402 pages of Absalom. Some of them are just recounting history. Some of them are references to abolition and aiding free people. Several of them are graphic descriptions of ‘illegal’ slavery, human trafficking, prison abuse, organized crime and all the various ways that Absalom tries to have it both ways.” 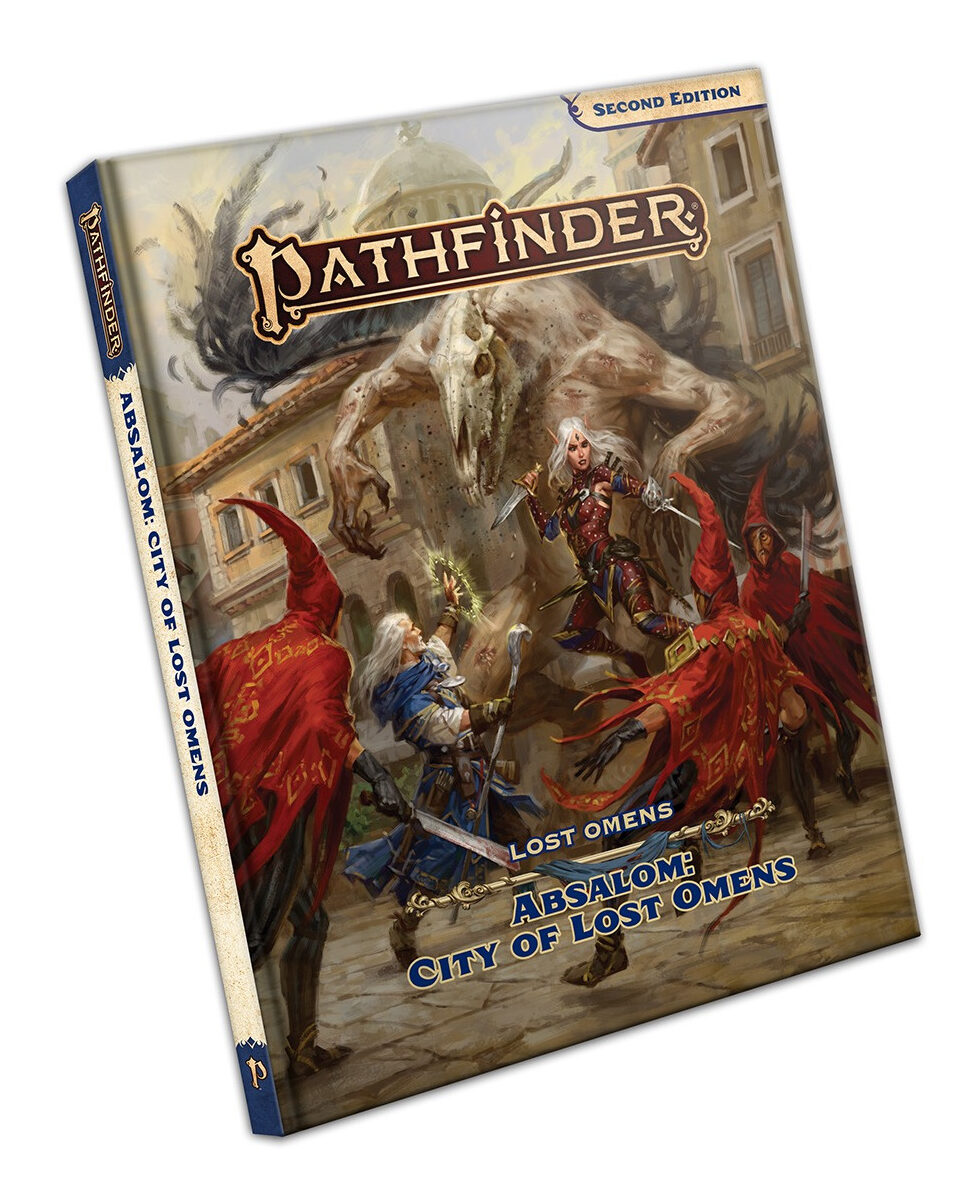 Declaring “what a f–king slap in the face,” the anonymous writer ultimately declared, “Things like this have happened too many times. At this point, I don’t think an apology is enough. I don’t think editing the book to remove the offending content is enough.”

“My relationship with Paizo was already on shaky ground, and it continues to get shakier by the week,” they added, before, like so many such outrage campaigns, calling for the publisher’s ousting. “I don’t know what that will mean for my career, but it certainly means that my trust in the company, and any faith I might have had in Erik Mona are gone.” 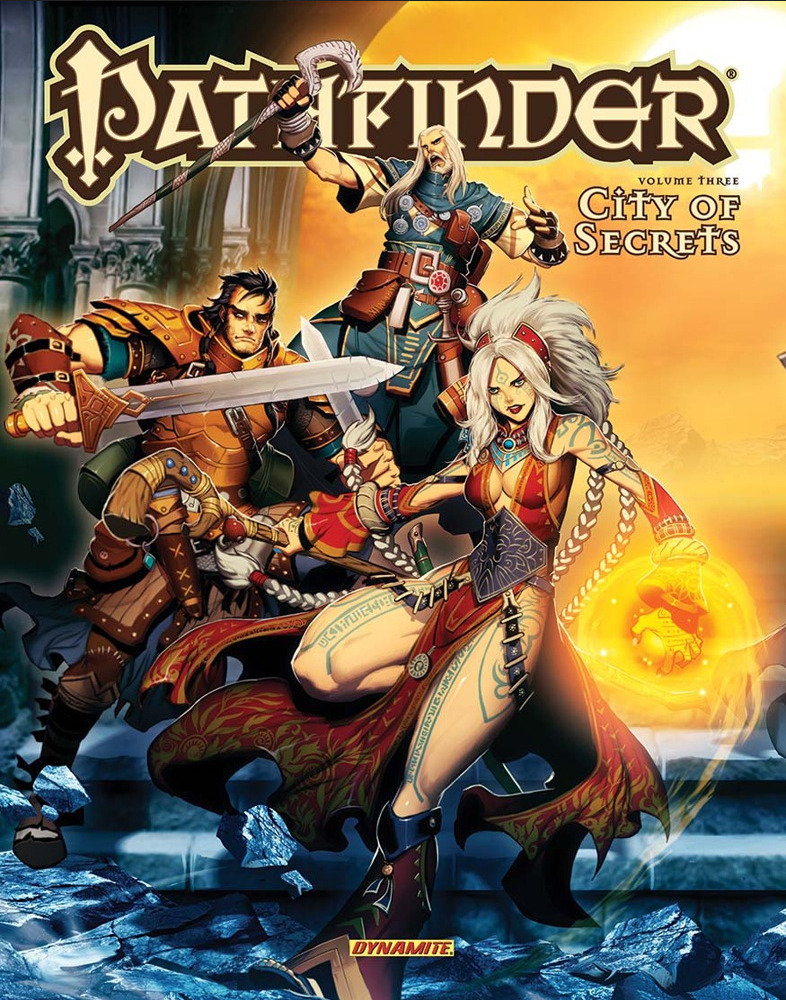 Shortly after this letter was published to Stephens’ blog, it drew a response from Mona himself, who began by profusely apologizing for having “fallen so short of this author’s expectations of me and of Paizo.”

“Having a continuity that spans two decades means that our understanding of the community’s wants and needs can sometimes accelerate faster than our ability to reflect that in our work, and in this case, with this issue, it’s clear we need to move further,” Mona’s apology continued. “Fights against slavers had been a staple of the fantasy genre for decades when we originally conceived the Pathfinder setting, so those elements were added to the setting to allow for that type of adventuring. In retrospect, that was a bad idea—a sort of ‘original sin’ that continues to taint the setting for a lot of people.” 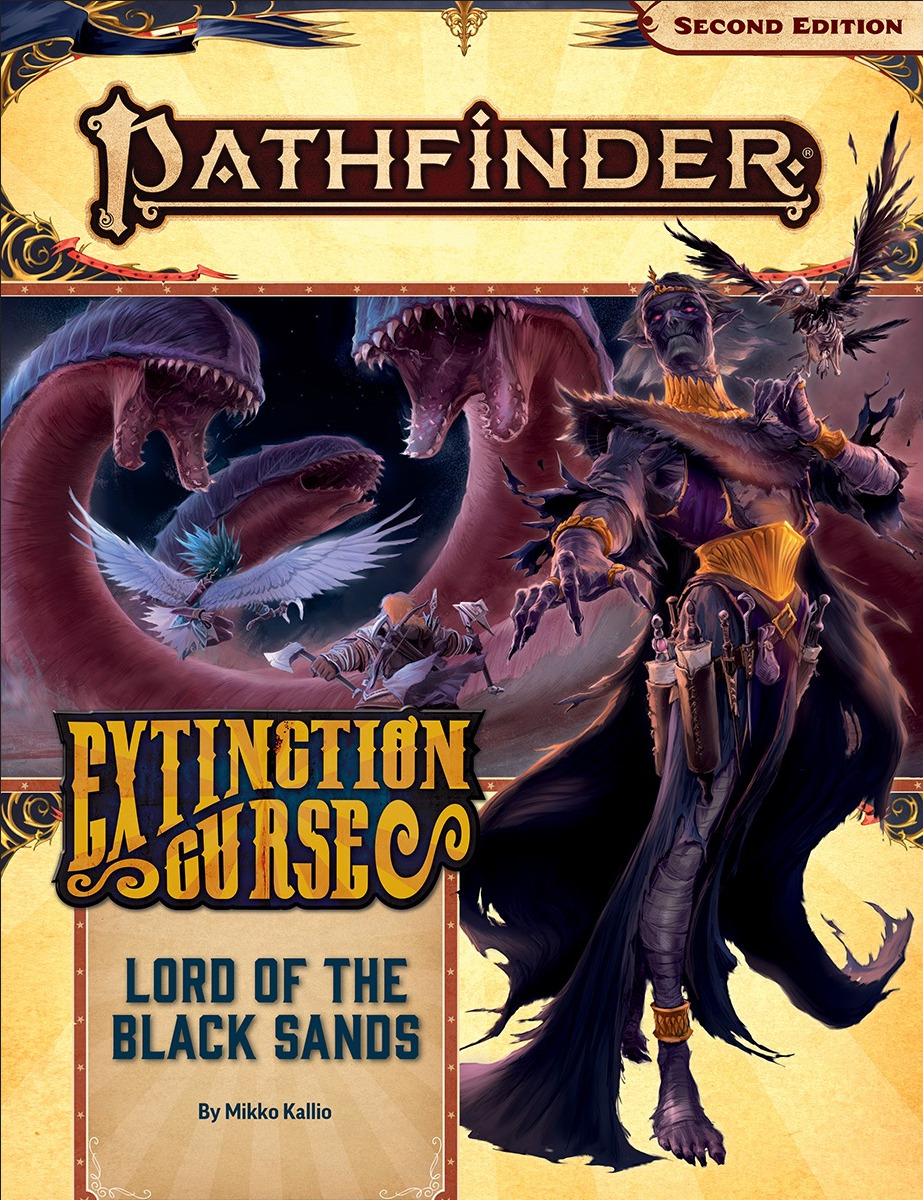 Addressing the Pathfinder Society Organized Play Campaign’s aforementioned slavery abolition event, the publisher noted that “a great deal of the references in the Absalom book are to this manumission, and the resulting positive changes to the city,” before lamenting how “some of them refer to a handful of villains still trying to engage in the practice illegally, which in retrospect was not a good idea.”

Ultimately, Mona announced that not only would Paizo “be adding a content warning to Absalom: City of Lost Omens, so that people have a chance to anticipate this content,” but that “Going forward, we plan to remove slavery from our game and setting completely.” 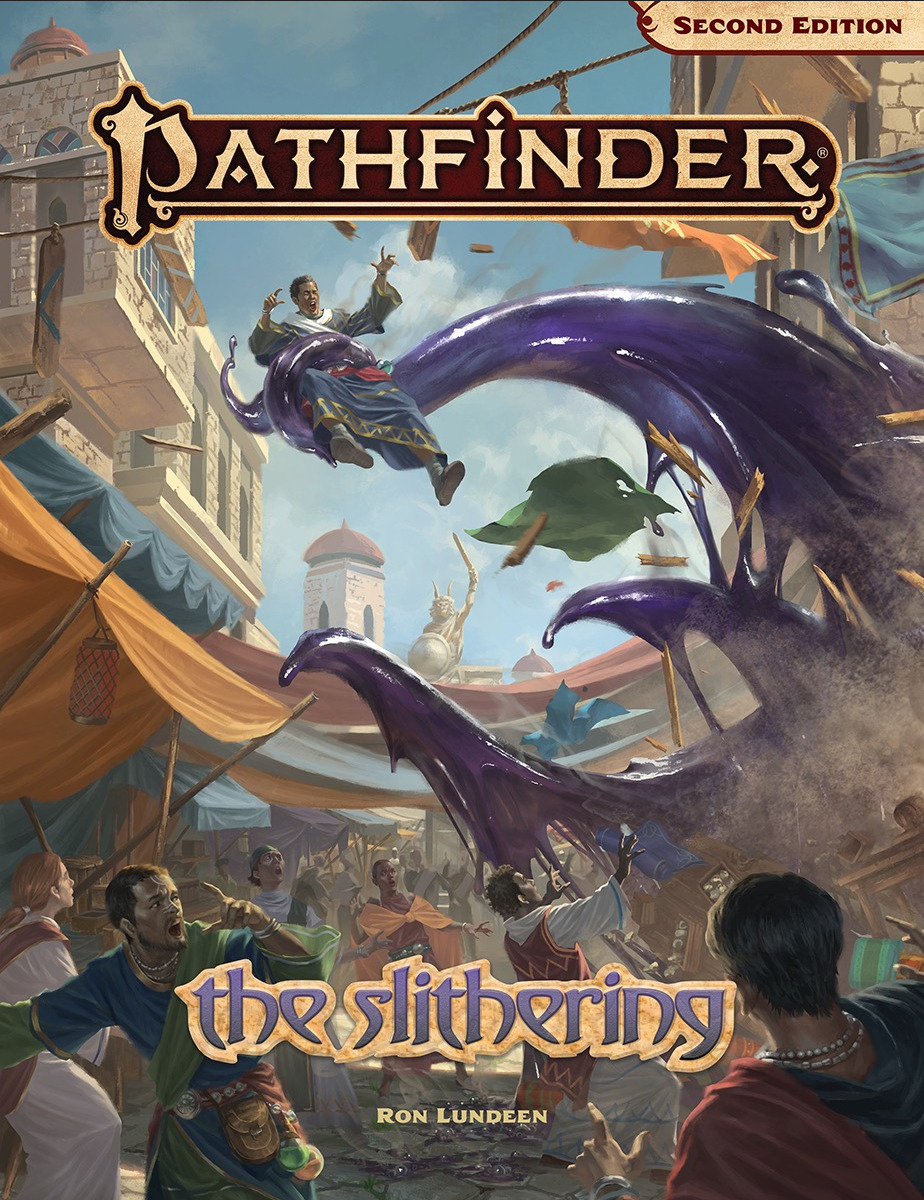 However, rather than attempt to provide any in-game explanation for its removal, Mona declared, “We will not be writing adventures to tell the story of how this happened. We will not be introducing an in-world event to facilitate this change. We’re just going to move on from it, period.”

“Given some items currently in the pipeline, it will take several months and a few more releases in each line before we can fully implement this new policy,” concluded Mona. “But it’s clear that it’s a step that we need to take, and I personally should have realized that sooner. Again, I apologize to this freelancer and to anyone else disappointed by this issue. We hear you, and we resolve to do better.” 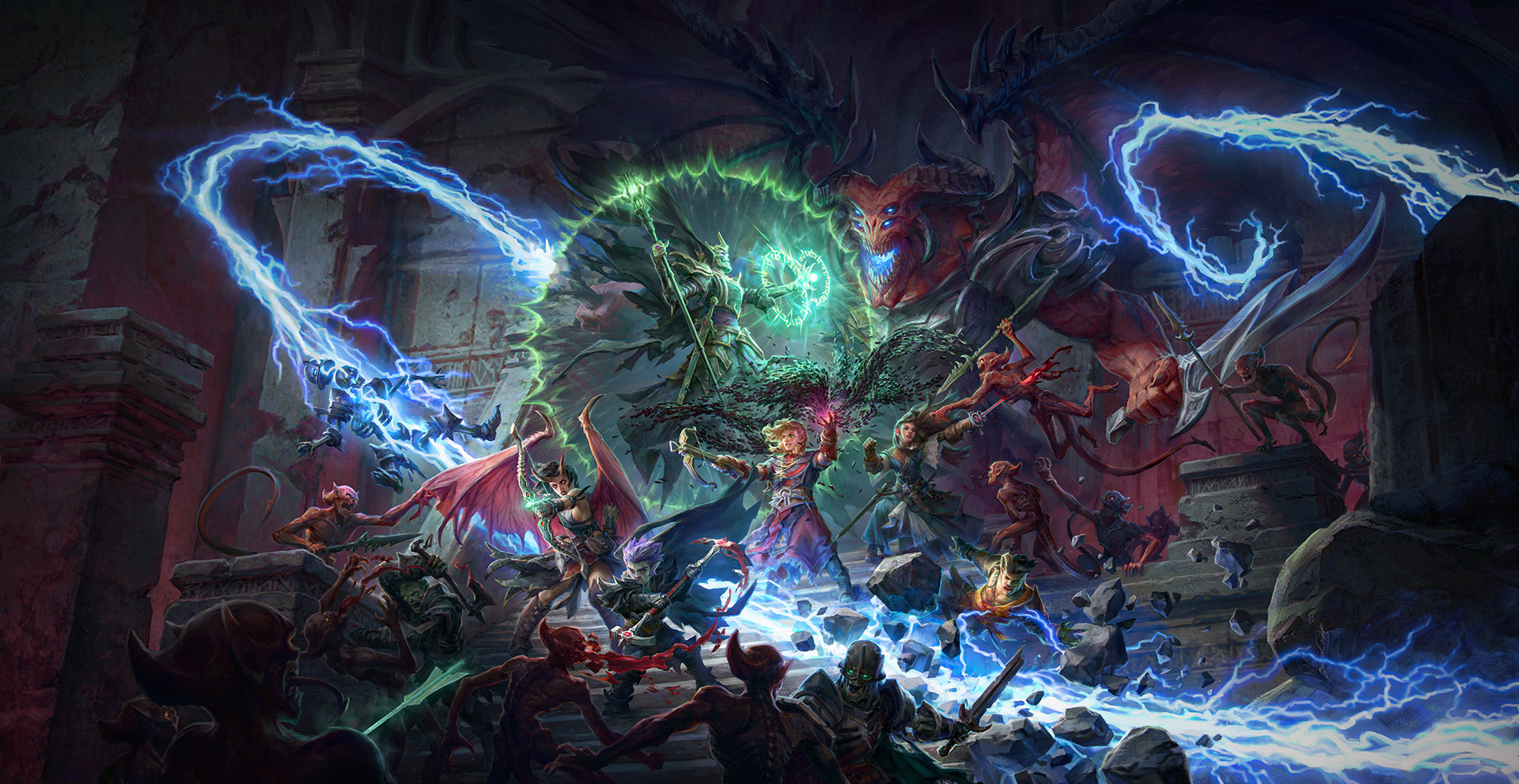 As of writing, the author of the anonymous letter currently remains unknown.

What do you make of slavery being completely removed from Pathfinder? Let us know your thoughts on social media or in the comments down below!

NEXT: Wizards of the Coast Removes Lore Deemed ‘Problematic’ From Dungeons & Dragons