Actor Vincent D’Onofrio, who plays Kingpin in both Marvel TV’s Daredevil series on Netflix and the recently released Hawkeye series on Disney+, recently explained how the two characters are connected.

**Warning Spoilers For Hawkeye Below**

D’Onofrio spoke with ScreenRant following the season finale of Hawkeye, where it’s revealed he has been working with Vera Farmiga’s Eleanor’s Bishop.

The Kingpin actor explained the relationship between the two versions of Kingpin, “I think from my point of view, like a lot of the Avengers stuff, a lot of the MCU stuff, they tried to connect as many dots to the original canon as they can, and some dots are just not possible to connect.

“And that’s what we’ve done with connecting to Daredevil and vice versa. There’s some dots [that] are connected,” he asserted

D’Onofrio then went on to share some of the differences and similarities between the two characters, “Like in the Hawkeye show, Fisk is obviously physically stronger and can take more physical abuse.”

“But the key to his being an interesting character, in my mind, will always be the fact that he has this emotional life that grounds him, that makes everything work, as far as I’m concerned,” he said. 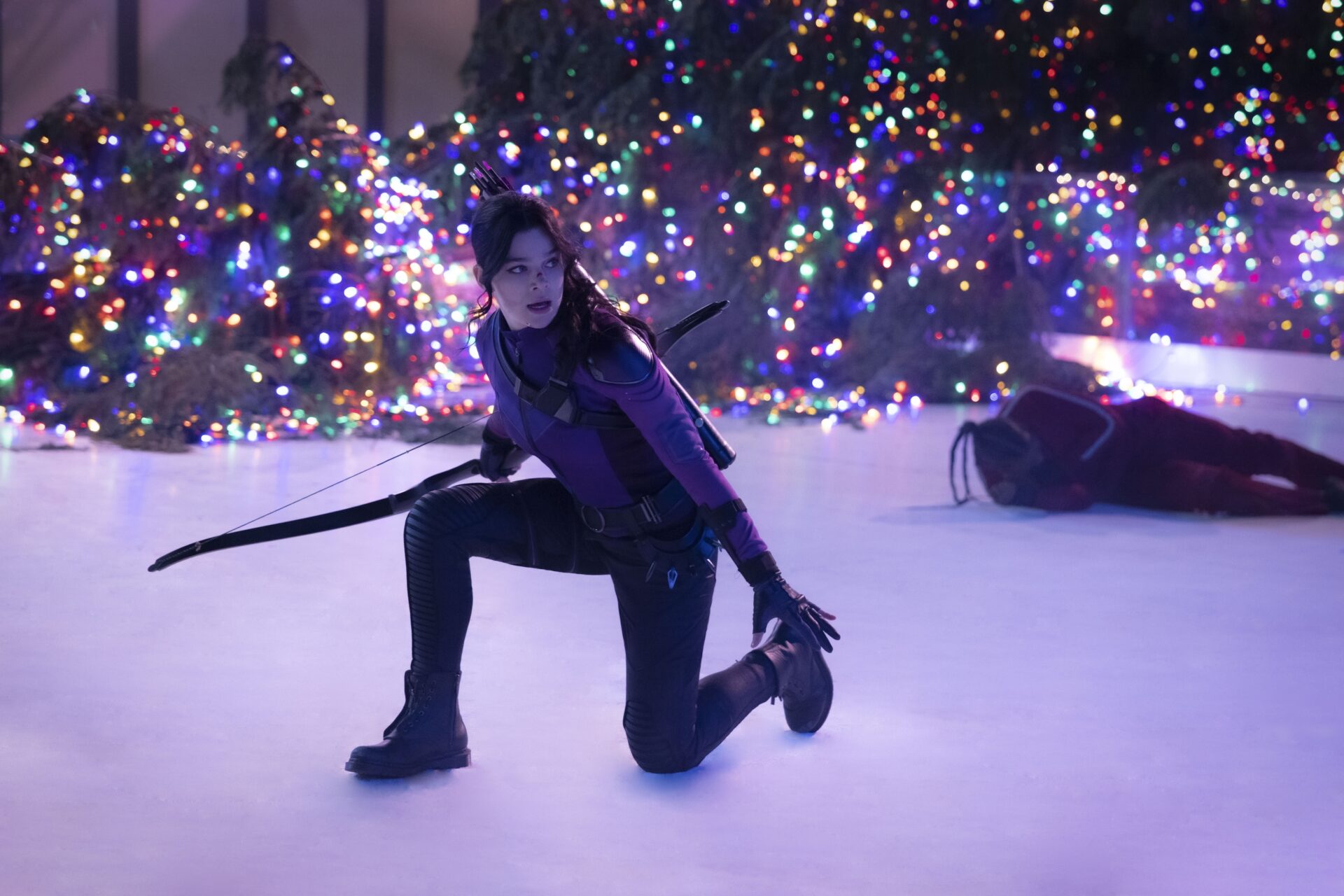 D’Onofrio then seemed to imply the two different versions of Kingpin are indeed different despite ScreenRant running a headline stating, “Hawkeye & Daredevil’s Kingpin Are The Same, Confirms Vincent D’Onofrio.”

He stated, “We can sell that character in so many facets. Story-wise we can sell it, if we keep him based in that emotional life. And I know that the writers, and the producers, and me, and everybody involved in the Hawkeye show, we were all on the same page about that.”

From there D’Onofrio touted the collaboration with the Hawkeye creative team, “I have to say that they’re very collaborative people and – not only to mention awesome people, very nice – but the producers, like I said, the writers and the directors were all just thrilled to work with so we kept along those lines.”

“And I think that’s what will continue to make the character interesting if there’s anything next for me to do,” he concluded. 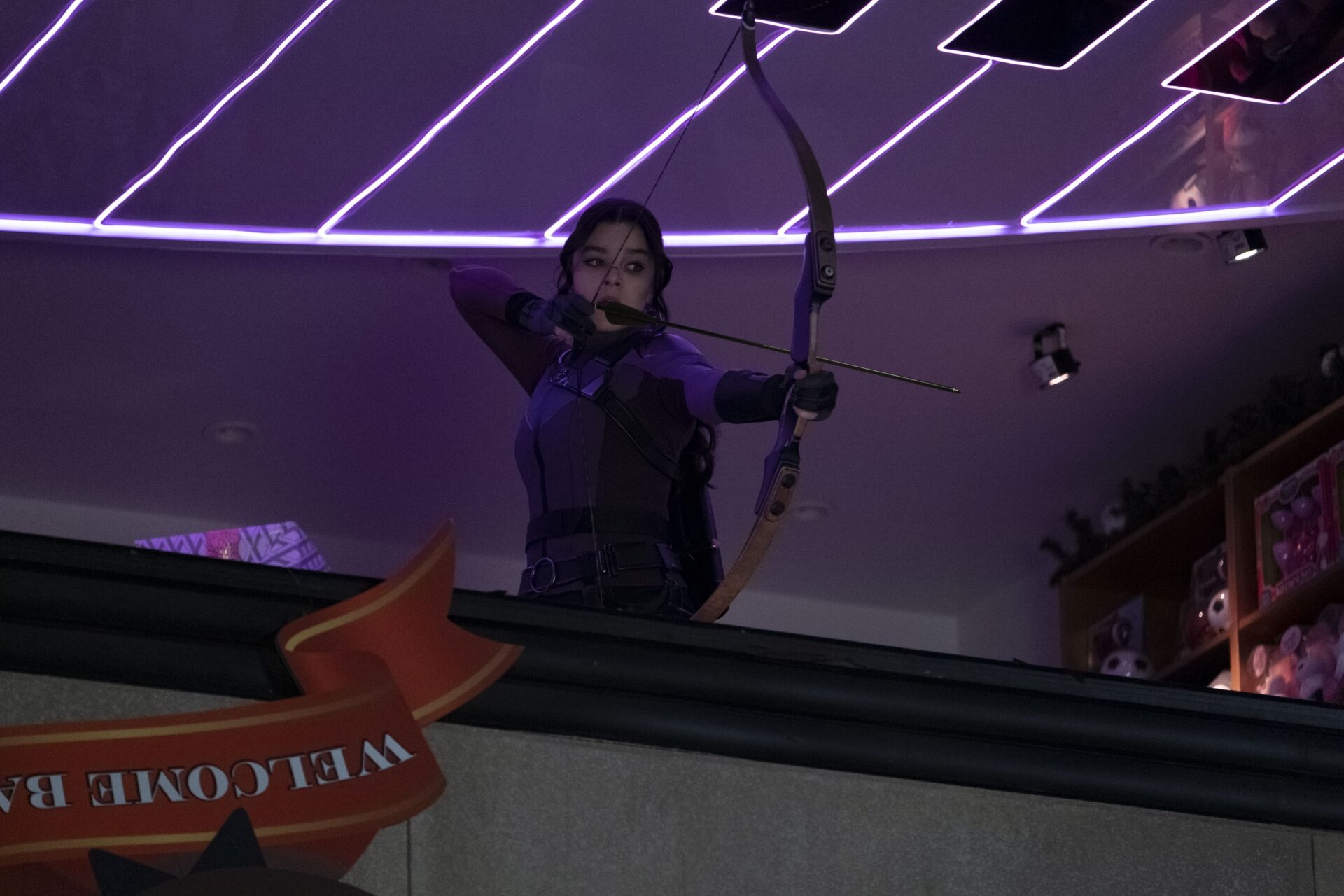 D’Onofrio would echo much of his comments to ScreenRant to Cinema Blend in a separate interview, where he claims the Kingpin from Daredevil is the same Kingpin in Hawkeye.

He told Cinema Blend, “It’s the same character. Yeah, I mean, the way that we saw it on Hawkeye, or [what] I ended up believing, is that there are [as] many dots connected as we can possibly connect, and some are just impossible to connect.”

“But I think… it’s the same as a lot of the MCU stuff that’s done, that [Marvel Studios head] Kevin [Feige] does, and all the incredible filmmakers, you know, they try to connect to the original stuff as much as they can. … But then there’s dots that can’t be connected. And I think we tried to do the same thing with connecting Daredevil to… or Hawkeye to Daredevil and Daredevil to Hawkeye. You know, it’s like that,” he explained. 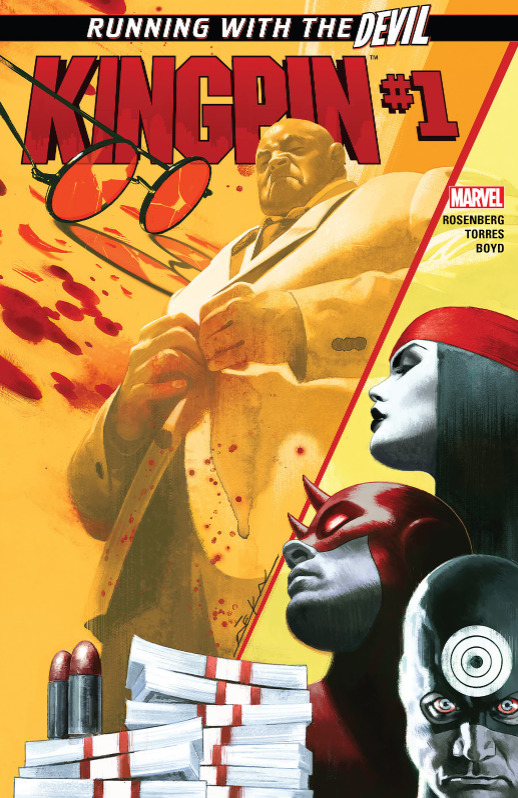 While he claims they are the same character, he would later claim they are in his mind, so it’s unclear how connected they are within the storytelling framework of the Marvel Cinematic Universe.

D’Onofrio stated, “I mean, obviously, my character in Hawkeye is physically stronger and can take a lot more physical abuse. But my approach to him is exactly the same approach that I did on Daredevil.” 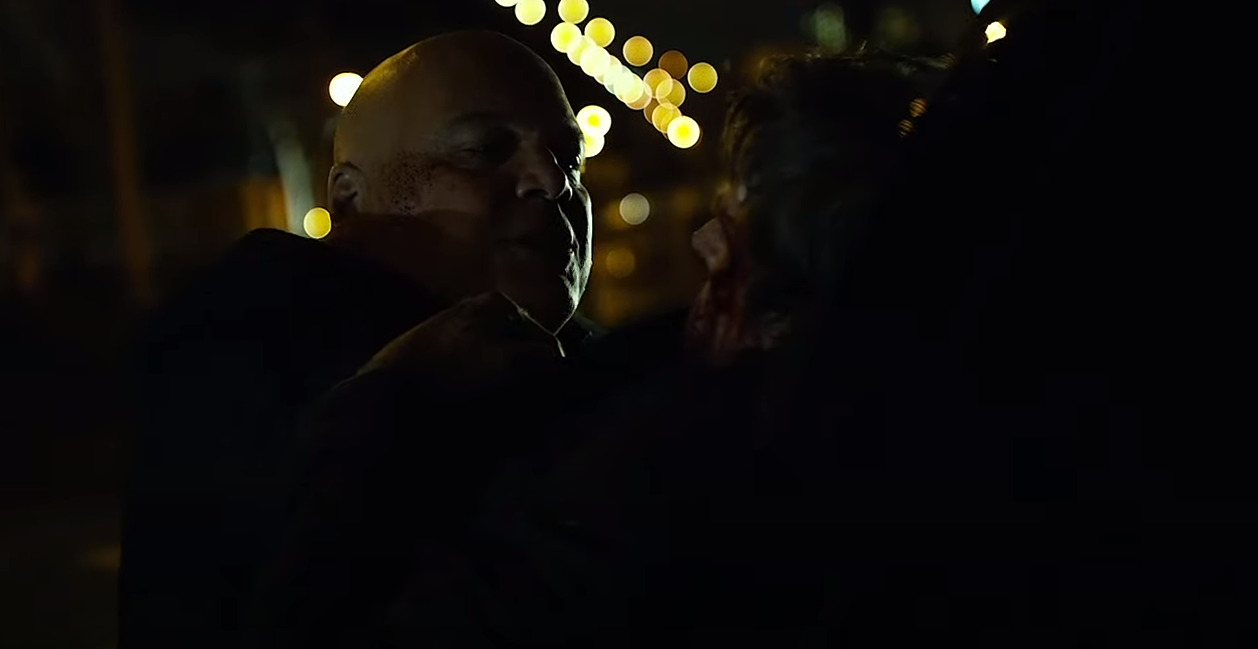 Then D’Onofrio seemingly implied it’s the same exact version of the character from Daredevil saying, “It was always established to me that it’s after the Blip and that he has lost the power that he had in Daredevil, and he wants it back.”

He added, “In Hawkeye, he considers that he’s lost a bit of the control of his city, and he wants his city back.” 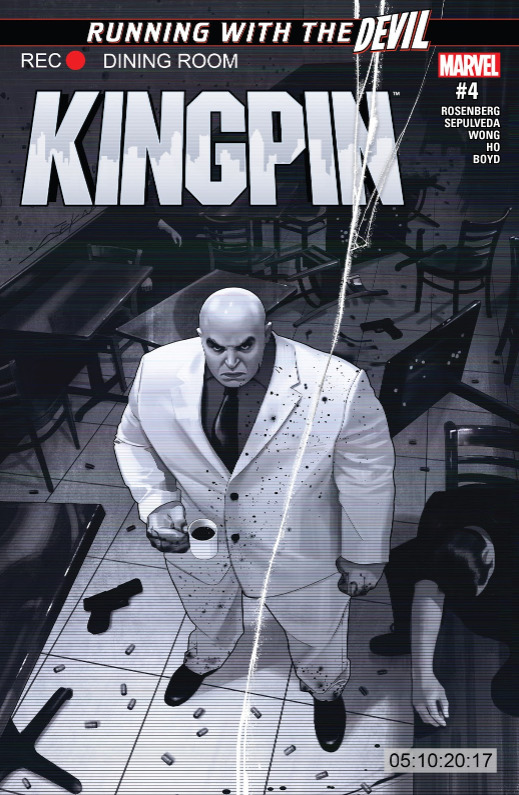 It’s unclear if there will be anything for D’Onofrio to do in the role in the future given the season finale implies his character gets killed.

After being defeated in a fight by Kate Bishop, Kingpin flees a toy store where he’s confronted by Alaqua Cox’s Maya Lopez a.k.a. Echo.

She pulls a pistol on him, aims it at him, and then a gunshot is not only seen, but heard.

However, whether it actually killed Kingpin is still up for debate as the camera pans upward not showing the aftermath of the actual shot.

Kingpin was also shown to be resistant to Bishop’s arrows earlier in the show, easily plucking one from his skin, and not being slowed down or even suffering any kind of injury from it.

Even if the gunshot did kill him, it’s possible D’Onofrio could return to the role through the multiverse. 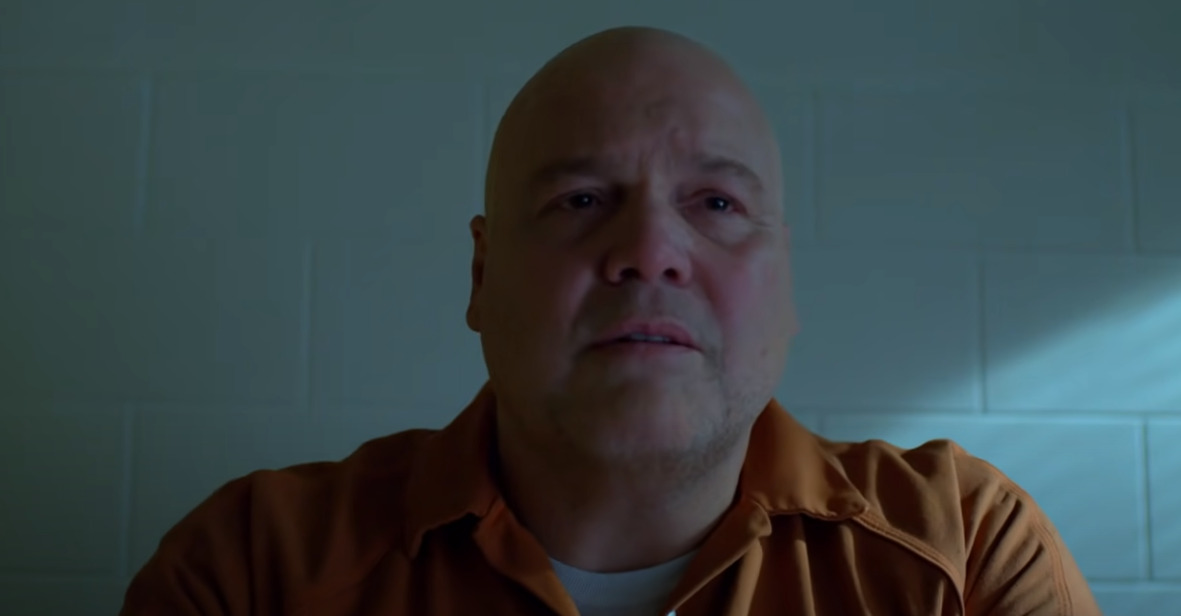 What do you make of D’Onofrio’s comments regarding how his Kingpin characters from Daredevil and Hawkeye are related? Do you think they are the same character as ScreenRant claims?

NEXT: Kingpin Actor Vincent D’Onofrio Believes MAGA Hat is a Sign You Cannot Be Trusted