As part of their mounting pressure campaign against the video gaming industry, China has officially banned access to the international version of Steam from within their borders. 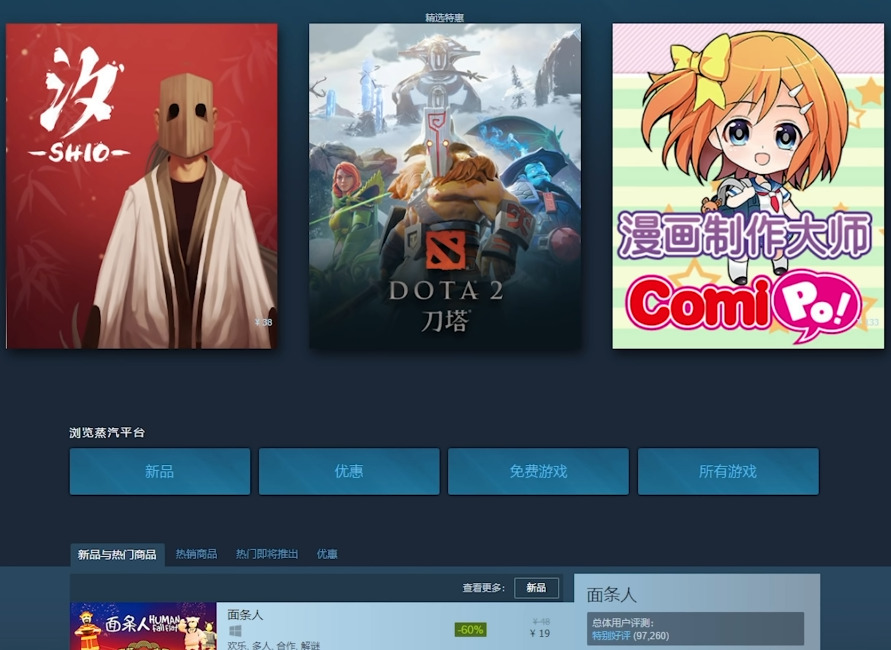 Valve announced their plans to enter China in 2018 and released an alpha-build client filled with censorship into the country in May of last year.

While it was unknown at the time just how much of what was presented in the alpha-build would be carried over to the full-release, now it seems that, at the very least, the Chinese government is standing firm on their demands for censorship. 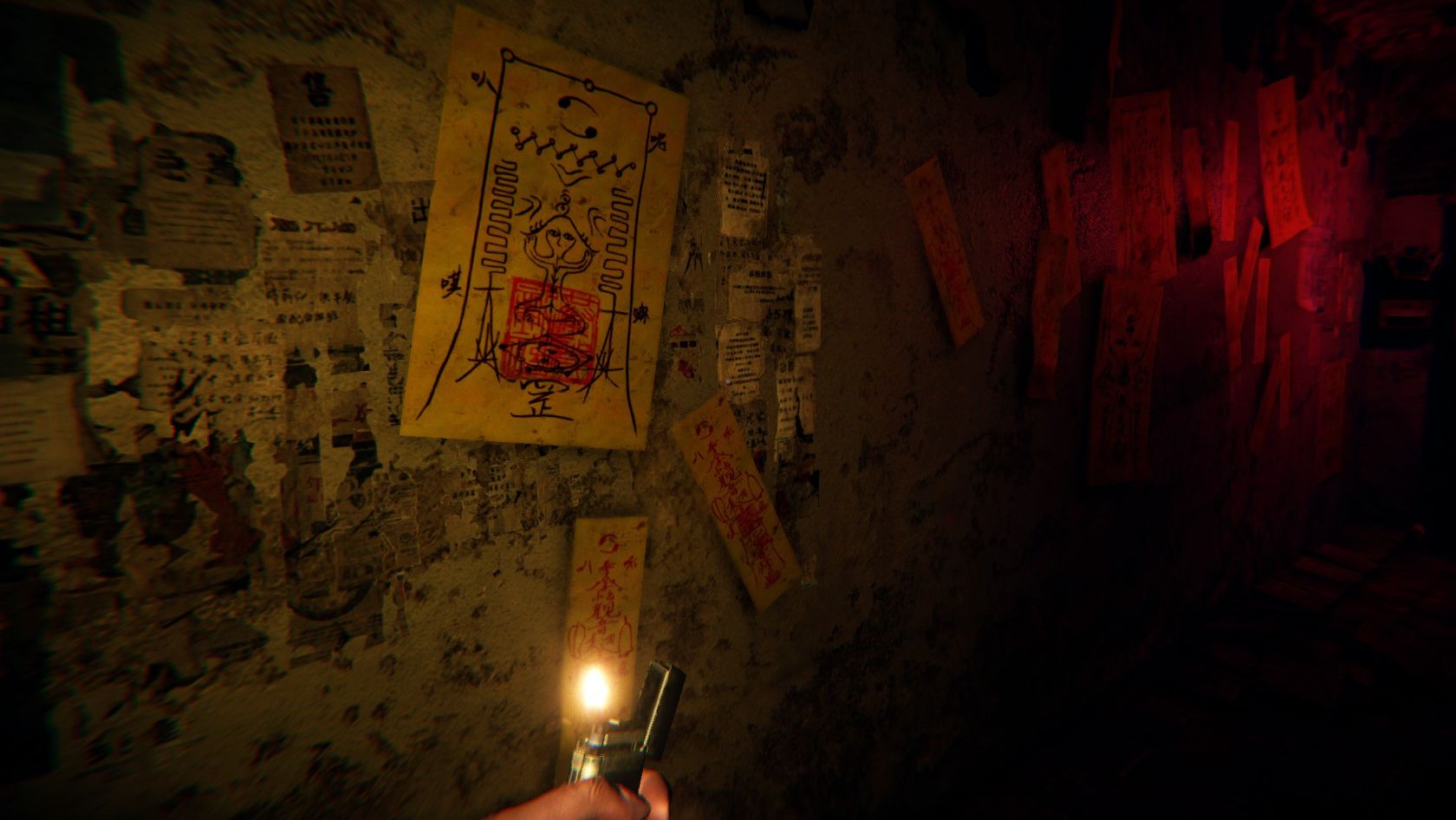 An Easter egg comparing President Xi Jiping to Winnie the Pooh included in the Chinese-developed Devotion led to the game being pulled from Steam services worldwide after it drew the ire of China’s content moderators. Source: Devotion (2020), Red Candle Games

Multiple outlets- including Ginx, Game Rant, and GamePur– report that the international version of Steam was banned within the country on Christmas Day. This is via adding Steam’s website domain to the national ban list- blocking both the client and direct log-in on the website from Chinese IPs.

As noted by data miner and leader @_Fire Monkey on Twitter, China cut Steam out by adding the gaming service’s domains to the country’s national ban list, thus blocking both logins to its client and official website from being accessed by Chinese IPs. 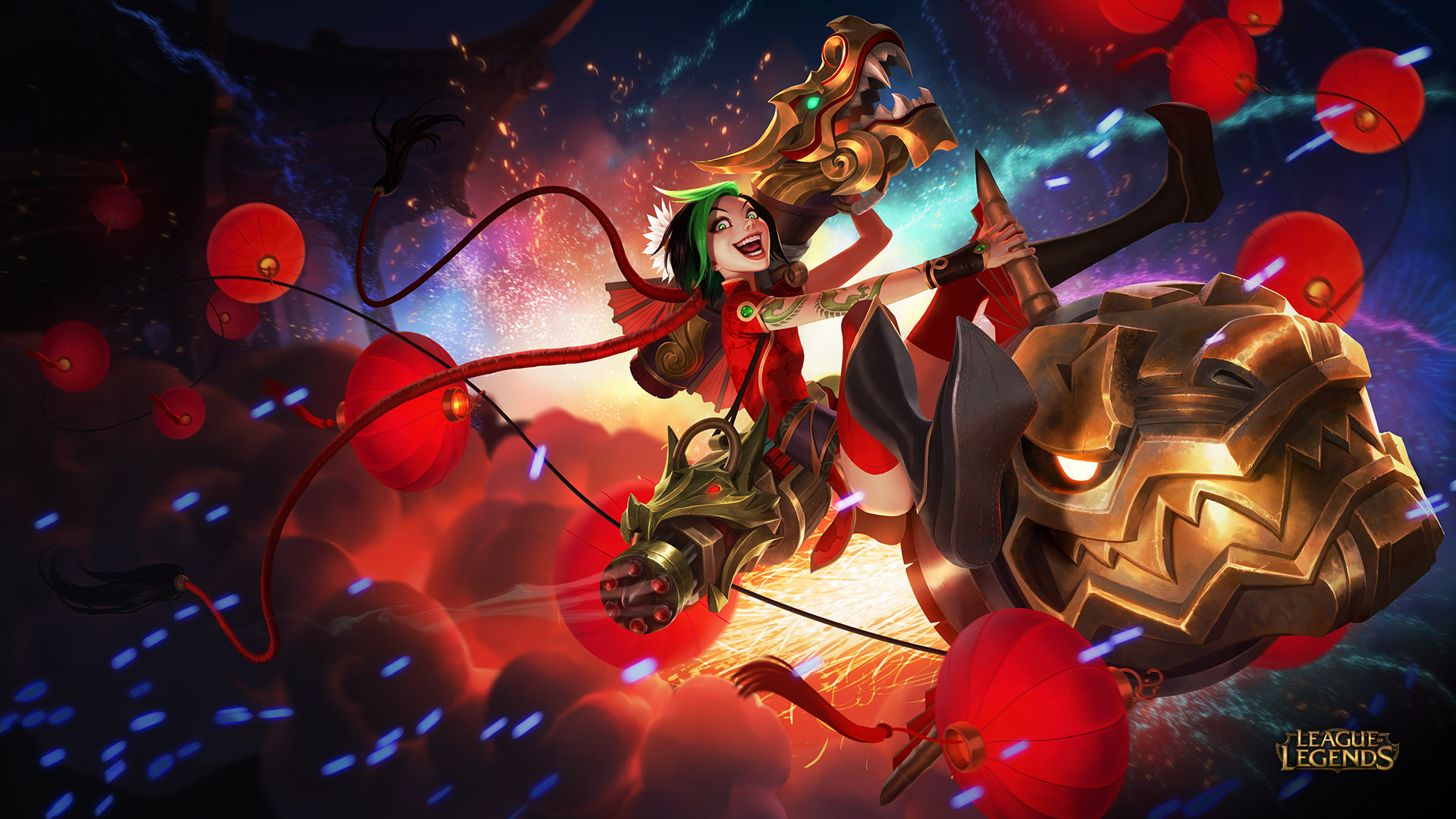 “The website domain for Steam has been blocked in China ~8 hours ago,” he tweeted on Christmas day.

While some outlets have speculated that the reason for Steam’s blocking in China may be a DNS attack instead of a ban, and this is certainly within the realm of possibility, the launch of China’s own version of the service and the Chinese government’s own hostility toward video games would make a ban seem the more likely reason for this disruption. 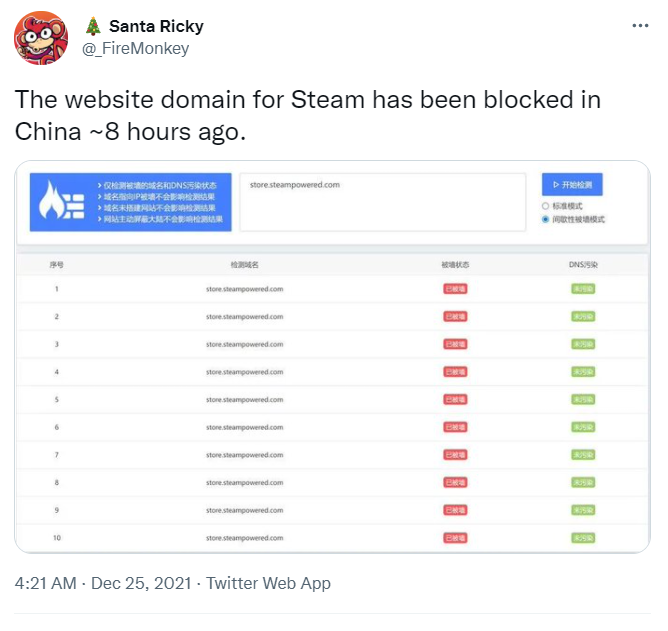 It should be noted that the international version was already forbidden in China, as nigh-all businesses require a license and approval to sell their products. Players in China were not bereft of Steam however, as the full Chinese version of the service reportedly launched in February of this year.

In spite of this, Ginx reports that DOTA 2 is immensely popular in China, despite the regional instances of censorship applied to such elements as blood and skeletons.

Likewise, Steam has helped distribute Chinese-made video games to the world, and the Steam Hardware & Software Survey: November 2021 notes that 22.11% of users have their clients set to use the Simplified Chinese language setting – the second highest under English. 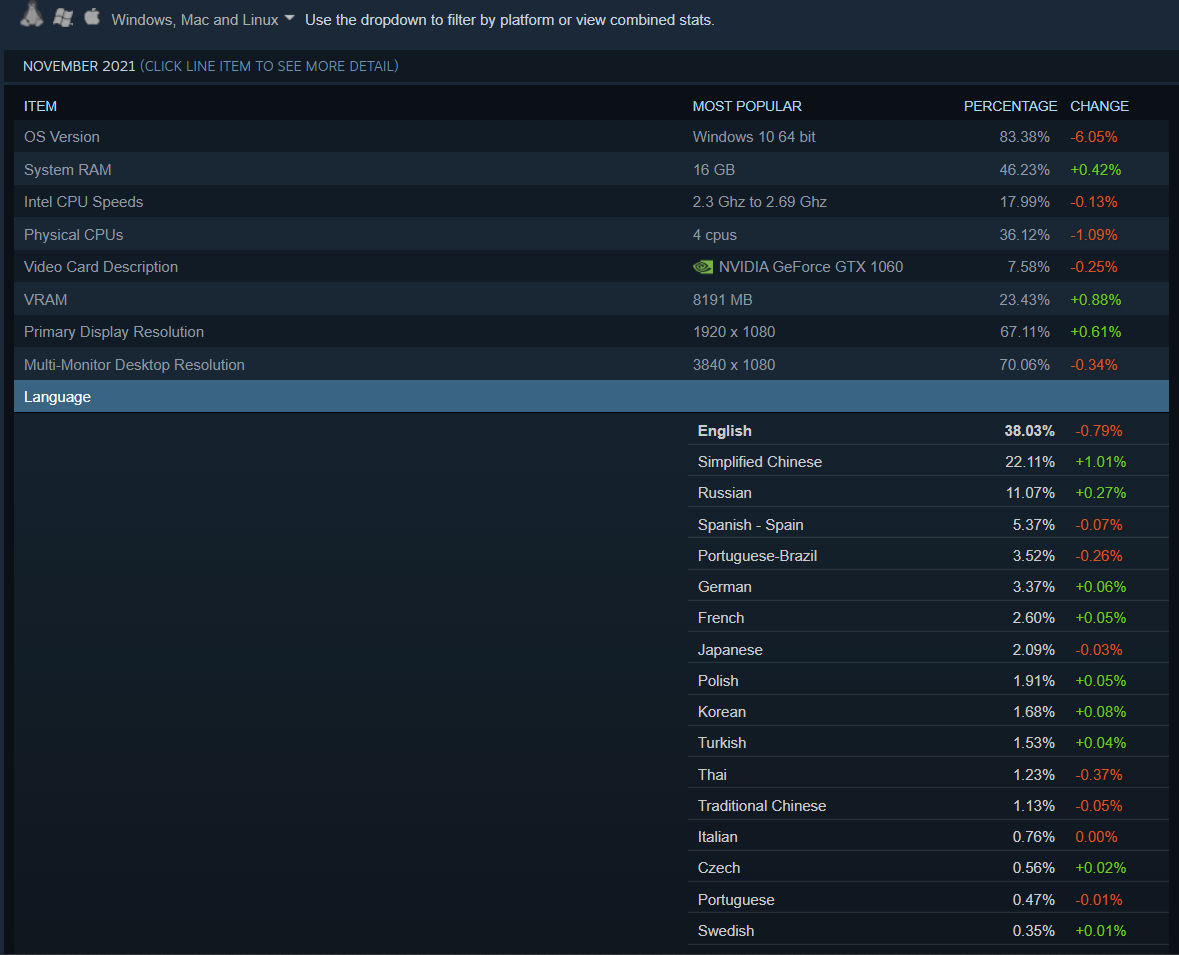 Of course, the Chinese version of steam is rather barebones when compared to its international counterparts, due in large part to Chinese censors.

For example, while the worldwide version of Steam features its Workshop for mods, forums for chatting, over 60,000 games, and more, the Chinese version of Steam only offers 98 to 103 games (varying from source to source), there are harsh restrictions on communication, and even (based on the alpha build) a “Healthy Gaming Advisory” that plays before games launch. This advisory encourages players to “boycott harmful games,” “exercise self-protection,” and “avoid deception” while playing. 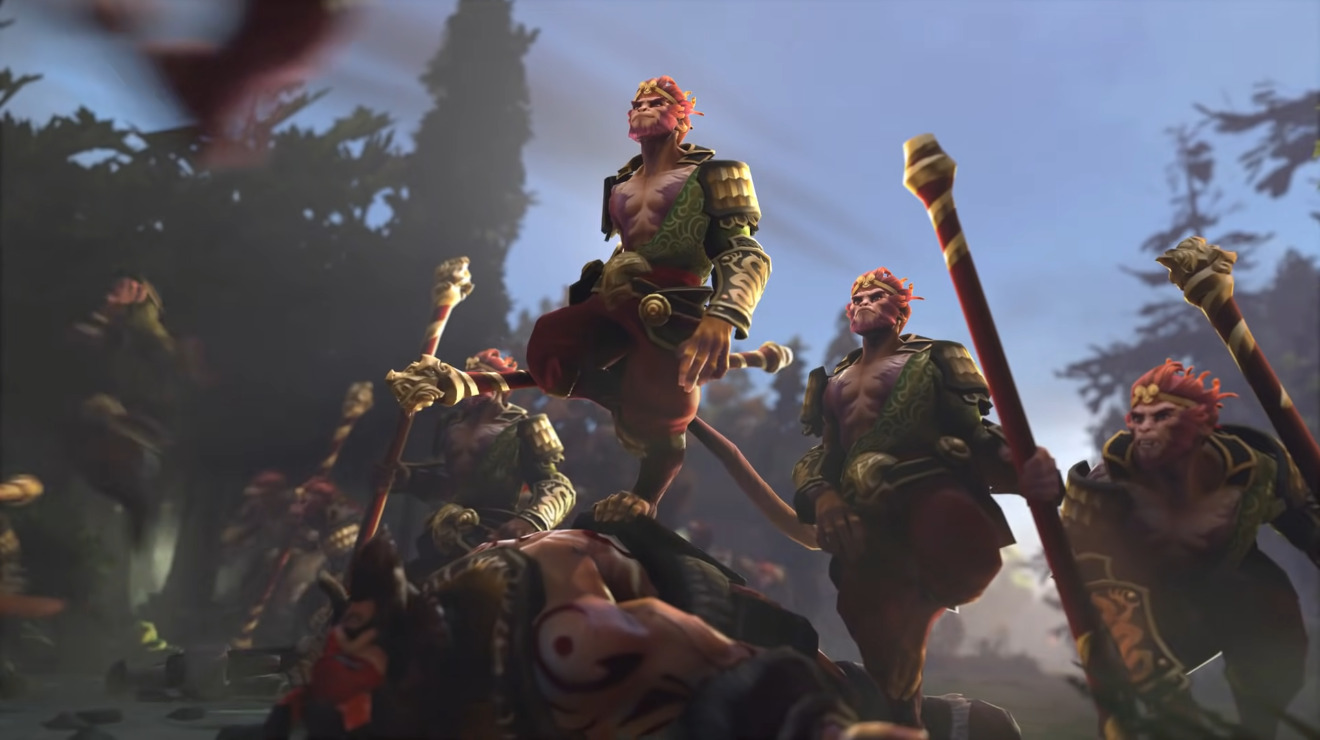 In August of this year, the Economic Information Daily (a state-run Xinhua affiliate) condemned Tencent’s Honor of Kings as “spiritual opium,” and claimed that, because children would sometimes play for up to eight hours a day, the game was too addicting. As a result of this declaration, Tencent ended up losing $60 billion from their market capitalisation.

The state-run news group called on the government to implement stricter measures against the industry, and in response Tencent stated they would take measures, starting with Honor of Kings, to reduce the time and money players under 12-years old spent on their games.

In September, an internal memo from the Chinese government’s training course for the Chinese gaming association was leaked online. In the slides from the presentation and subsequent reports, it showed that China’s already strict rules on game content were going to get even stronger.

According to these incoming guidelines, games sold in China will not be allowed to glorify foreign military, encourage superstitions, becoming or defeating gods, feature gay or effeminate men, spotlight the developers’ “personal agenda,” or include fan-service, smoking, drinking, violence, and more. 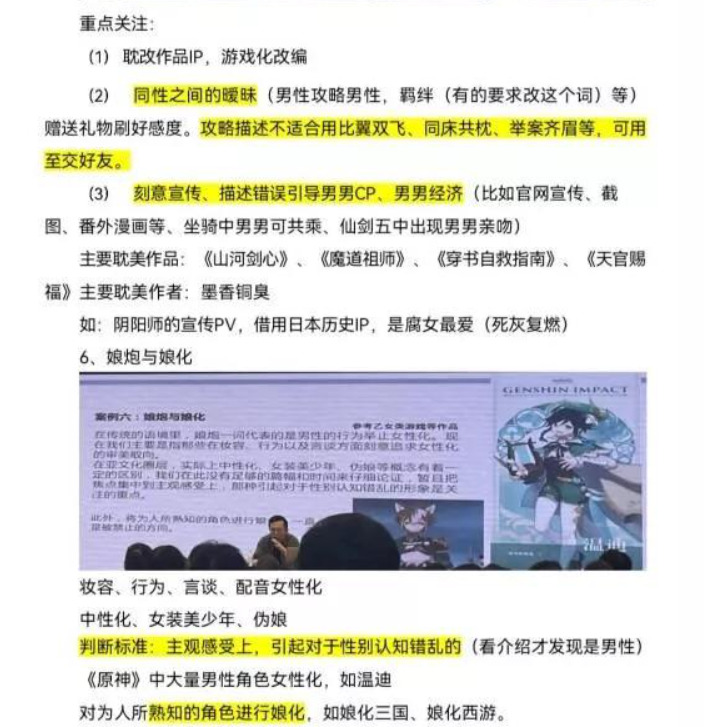 What do you make of China’s apparent ban of Steam? Let us know your thoughts on social media or in the comments down below!