A new report by Variety’s Rebecca Davis has revealed that Hollywood and China’s business relationship has grown stagnant in recent years – and it doesn’t seem like there’s anything either of the parties can do to remedy its declining status quo. 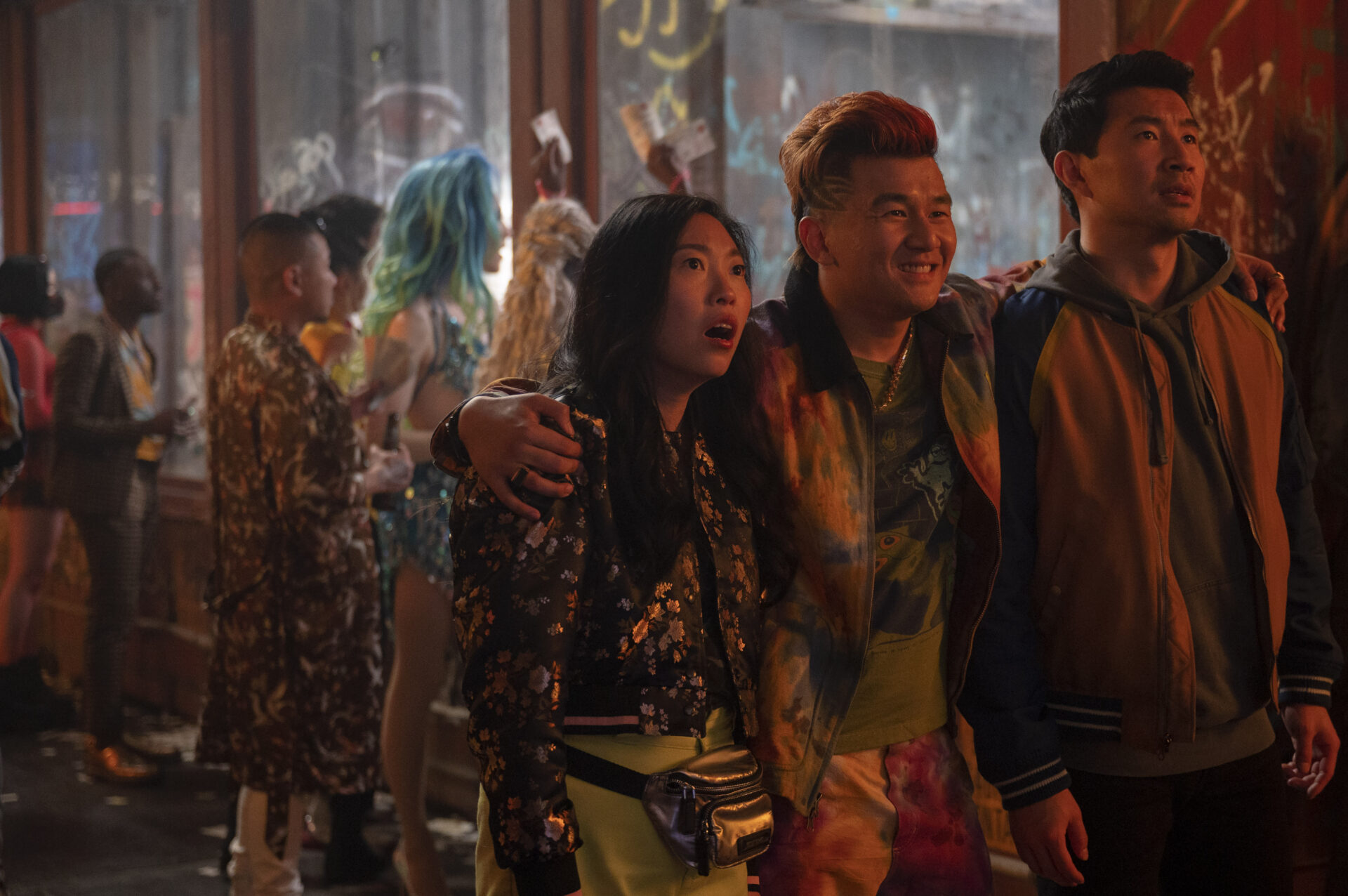 The outlet conducted a number of interviews with a dozen producers, studio executives, and industry org representatives, all of whom agree that Hollywood’s incessant pandering to the communist East Asian country is no longer viable from a marketing standpoint.

Former director of international at Tencent Pictures, Conor Zorn, stated that “The partition between politics, political agenda and content-making is completely eroded [in China],” explaining that “No matter what talent or corporations want, it’s always at the behest of what the Party is pushing for and asking for.”

“When Tencent rearranged its budget allocation and made a push to be more heavily invested in more propaganda-type films, I think that said enough for me,” Zorn further elaborated, revealing that travel restrictions between the United States and China due to the COVID-19 made it even more difficult to develop content that could be distributed outside of the authoritarian nation.

Interestingly, Zorn, who after being employed by Tencent for 6 years made the decision to leave the company in June, also pointed out how Tencent prioritised films that pushed China’s political agenda over films that did not but could’ve been more financially successful.

“For a company like Tencent, the value of a co-production, even if it was quasi- or even significantly successful, seemed to be of less importance than a film that potentially lost money but seemed to be the right topic politically,” disclosed the former director of international at Tencent.

He continued, “There was this beautiful idealistic concept that we could strengthen our mutual understanding by getting Tencent to LA, sitting with writers and producers and having an exchange.”

“The shame is that now that has collapsed, and China’s restriction on travel means that we are not talking, we are not communicating, we are not exchanging ideas, which breeds doubt, fear, concern, distrust — going against all the things we were building for years, whether it was for the sake of film or not,” Zorn concluded. 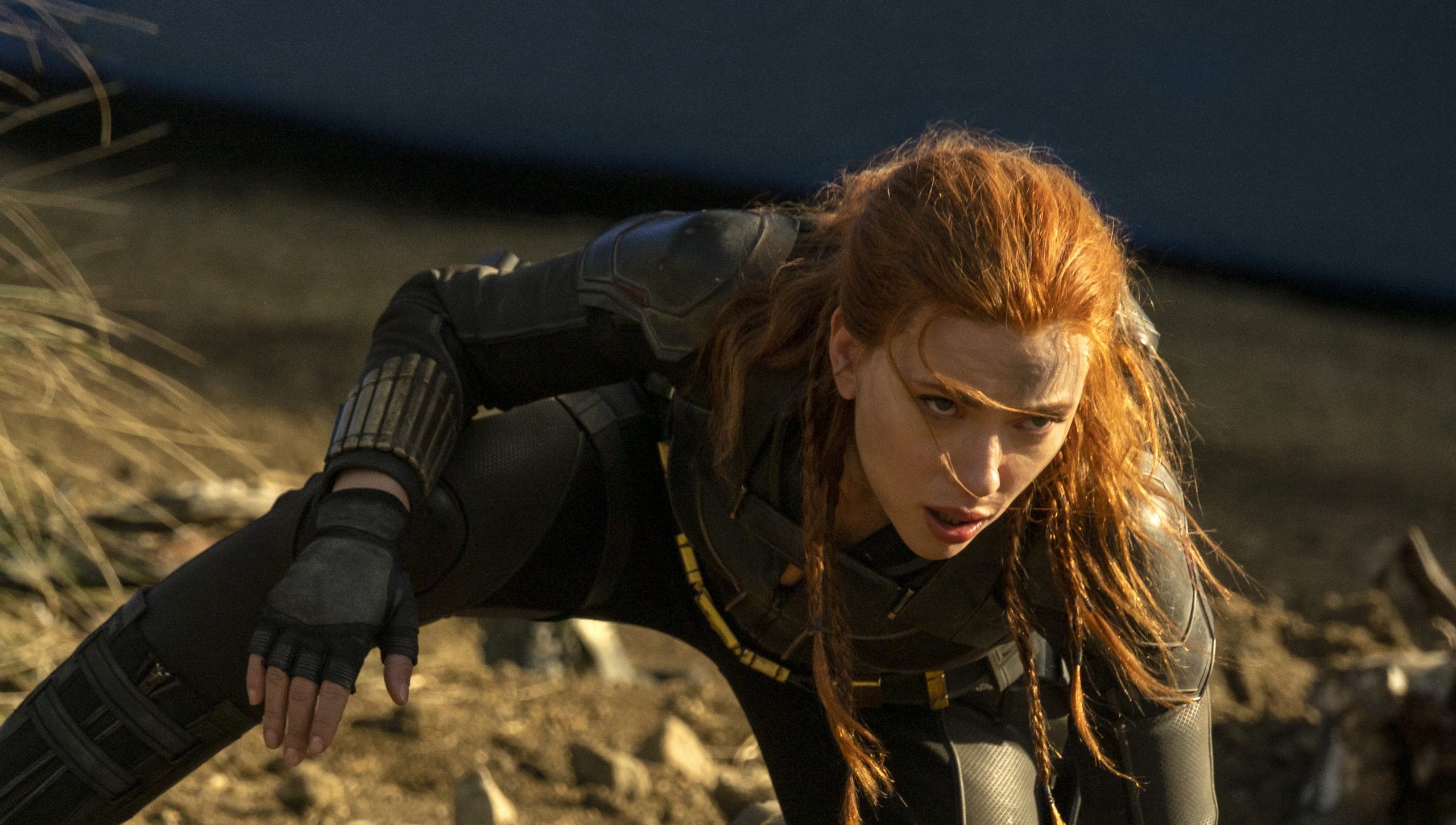 Shang-Chi and the Legend of the Ten Rings, Black Widow, Marvel’s Eternals, and Spider-Man: No Way Home are some of the films that Variety’s Rebeca Davis brings up in order to contextualise Hollywood and China’s withering relationship.

In May of this year, rumour had it that Shang-Chi and The Eternals were being banned from China after CCTV6 China Movie Channel aired release dates for eight of the ten planned releases from Marvel Studios, leaving out the aforementioned titles.

As of writing, neither Shang-Chi nor The Eternals have released in China, and past comments made by the former’s leading star, Simu, Liu as well as the latter’s director, Chloé Zhao, may be one of the main reasons why Marvel’s latest superhero films may never be released in the communist country.

Liu sparked controversy after a resurfaced interview saw the actor describing China as a third world country where people die of starvation. Similarly, the Zhao drew China’s ire when the country’s official took notice of past comments made by the Academy Award winner in which she openly criticised the communist country and described it as “a place where there are lies everywhere [where] you felt like you were never going to be able to get out.” 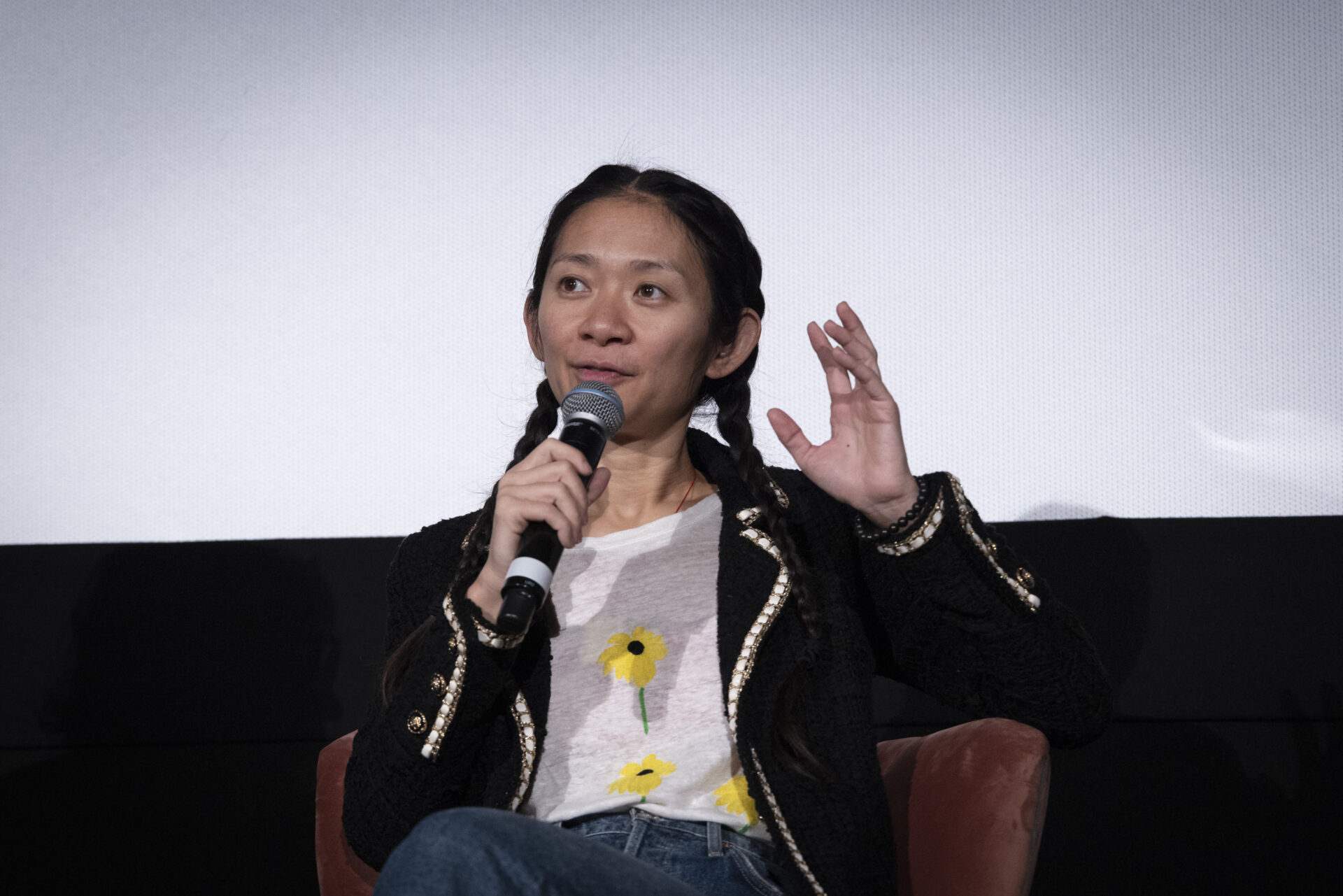 Schuyler Moore, an entertainment attorney currently employed by Greenberg Glusker, believes that day-and-date releases are “definitely behind us,” further asserting, “That party is over. No question,” inferring that President of the People’s Republic of China, Xi Jinping’s goal is to “have Chinese films play worldwide just like Hollywood movies.”

Moore explained that Jinping’s motivation stems from his desire to see China exert “soft power” and, in the long-run, replace Hollywood. “There’s no way they’re going to be cooperative going forward, allowing U.S. films into China.”

“Some films will get through, but they’ll be ones China likes, when they want, and there’ll be fewer and fewer until the tap gets shut off completely, the way it’s being shut off this year,” Moore concluded. 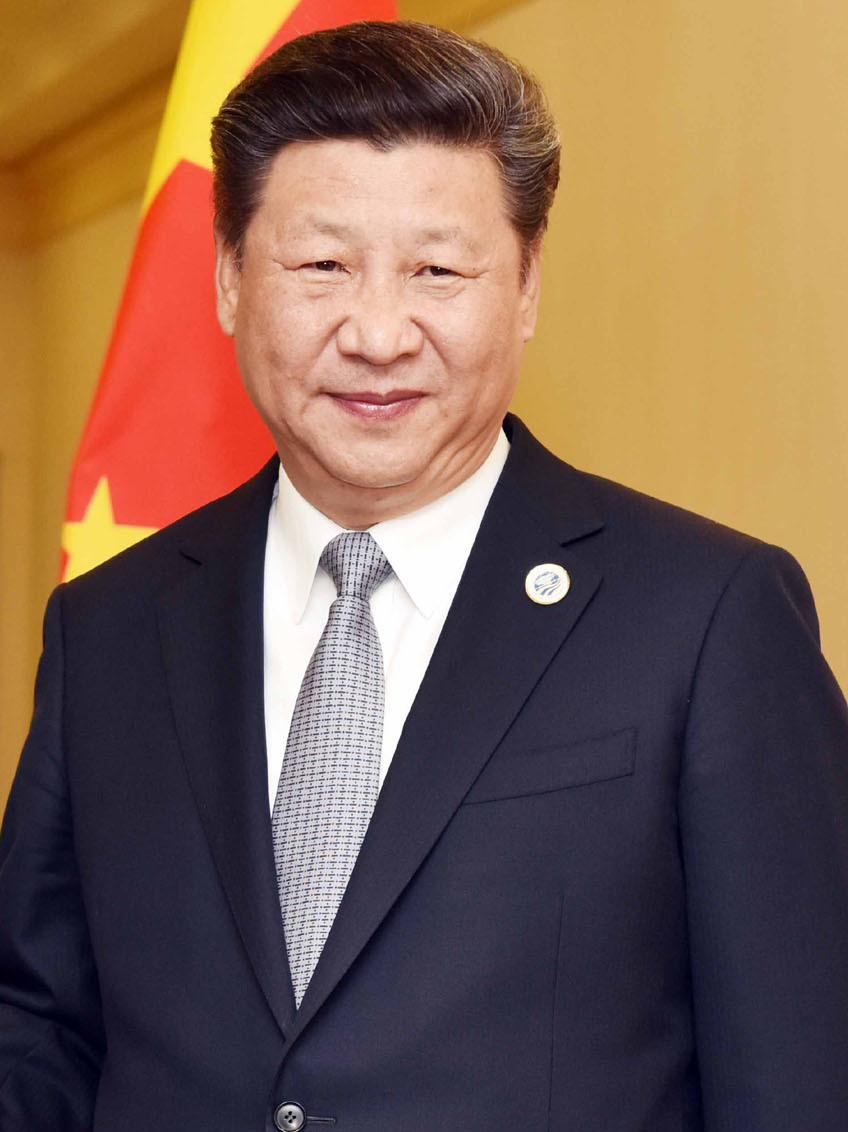 The Prime Minister, Shri Narendra Modi in a bilateral meeting with the President of the People’s Republic of China, Mr. Xi Jinping, in Tashkent, Uzbekistan on June 23, 2016.

Another fairly interesting conclusion regarding China and Hollywood’s murky relationship was reached by former president of DMG Entertainment Chris Fenton, who is convinced that the status quo between both parties is simply gone.

“I think about every moment of my career with China, and it’s so obvious now…We could sell them fish as long as we taught them how to fish,” Fenton explained. “They wanted to create imitators and an industry that can compete with us on a world-class level.”

He then asserted, “Now that they’ve done that, they have no motivation to allow any of our movies in. We need to stop trying to keep the status quo because the status quo is gone.” 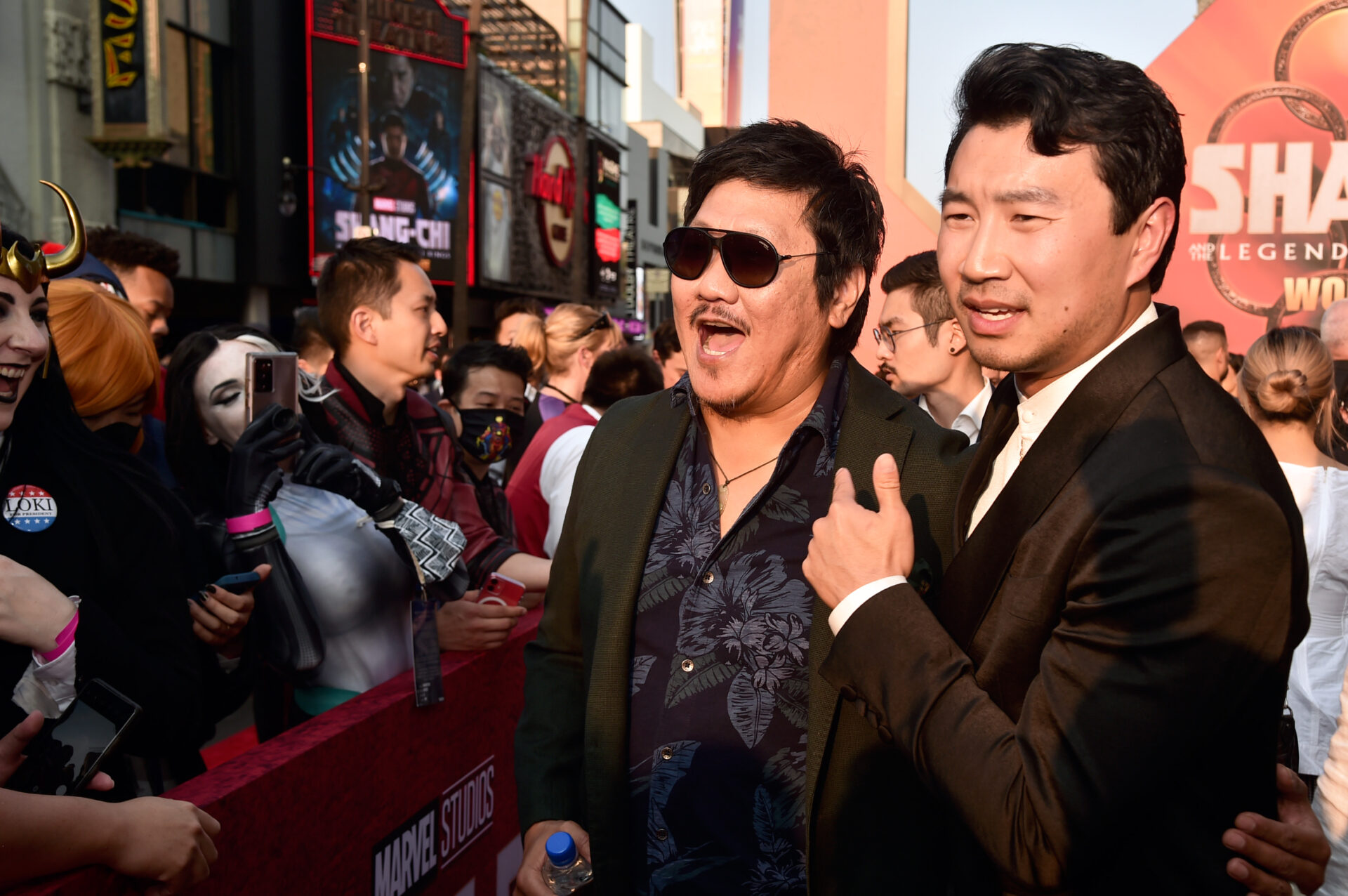 Conversely, Colby College sociologist Philip Fang thinks that the relationship between China and Hollywood has still got some steam, as he proposed that the burgeoning entertainment superpower isn’t quite ready to let go of Hollywood.

“A healthy industry needs a more consistent line-up of very good movies and different types of movies, not just two or three blockbusters like ‘Hi, Mom’ and ‘Battle at Lake Changjin’ that can break out as a great success,” he postulated, asserting that “China is not there and won’t be there for more than 10 years.”

He continued, “Party legitimacy is built on people’s satisfaction on whether they perform. The government can’t just cut off Hollywood entirely because audiences will want to watch the movies. The party has to balance between what it wants and what the audience wants.” 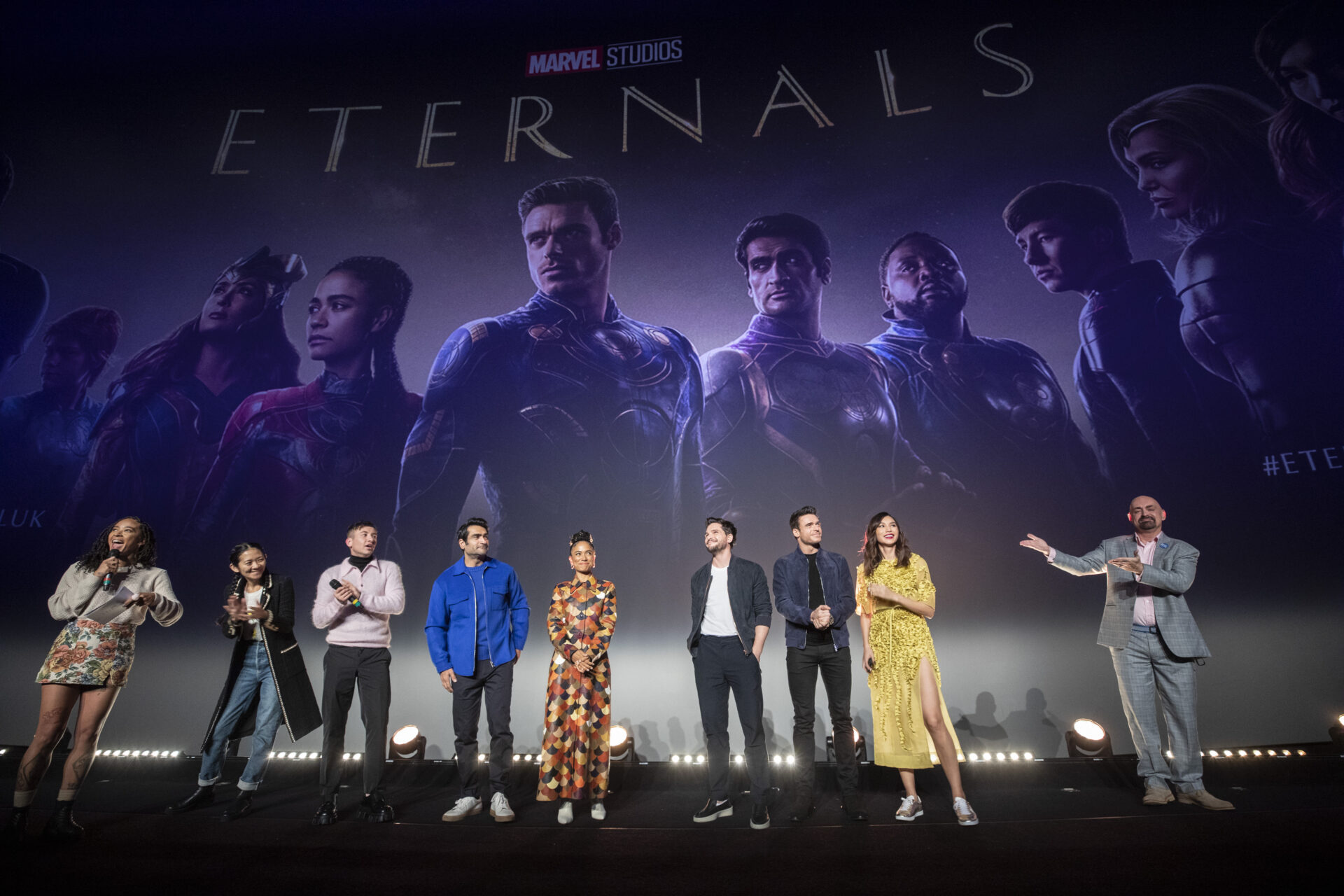 What do you make of Hollywood and Communist China’s deteriorating business relationship? Let us know your thoughts in the comments section down below or on social media.

NEXT: Jackie Chan Expresses Desire To Join The Communist Party Of China, Claims That He “Can See The Greatness Of The CPC”