A new rumor claims that the latest Star Wars series on Disney+ is not hitting the viewership numbers that The Walt Disney Company expected it to do.

This rumor comes from scooper WDW Pro at That Park Place, who claims his sources informed him “that The Book of Boba Fett was not doing as well in streaming numbers as The Walt Disney Company would like.”

Estimated viewership has not been released by data analytics tracking firms such as Samba TV or Nielsen yet. And it’s unlikely Disney will divulge any data as they have yet to do so in any transparent way yet for any of their shows on the streaming platform. 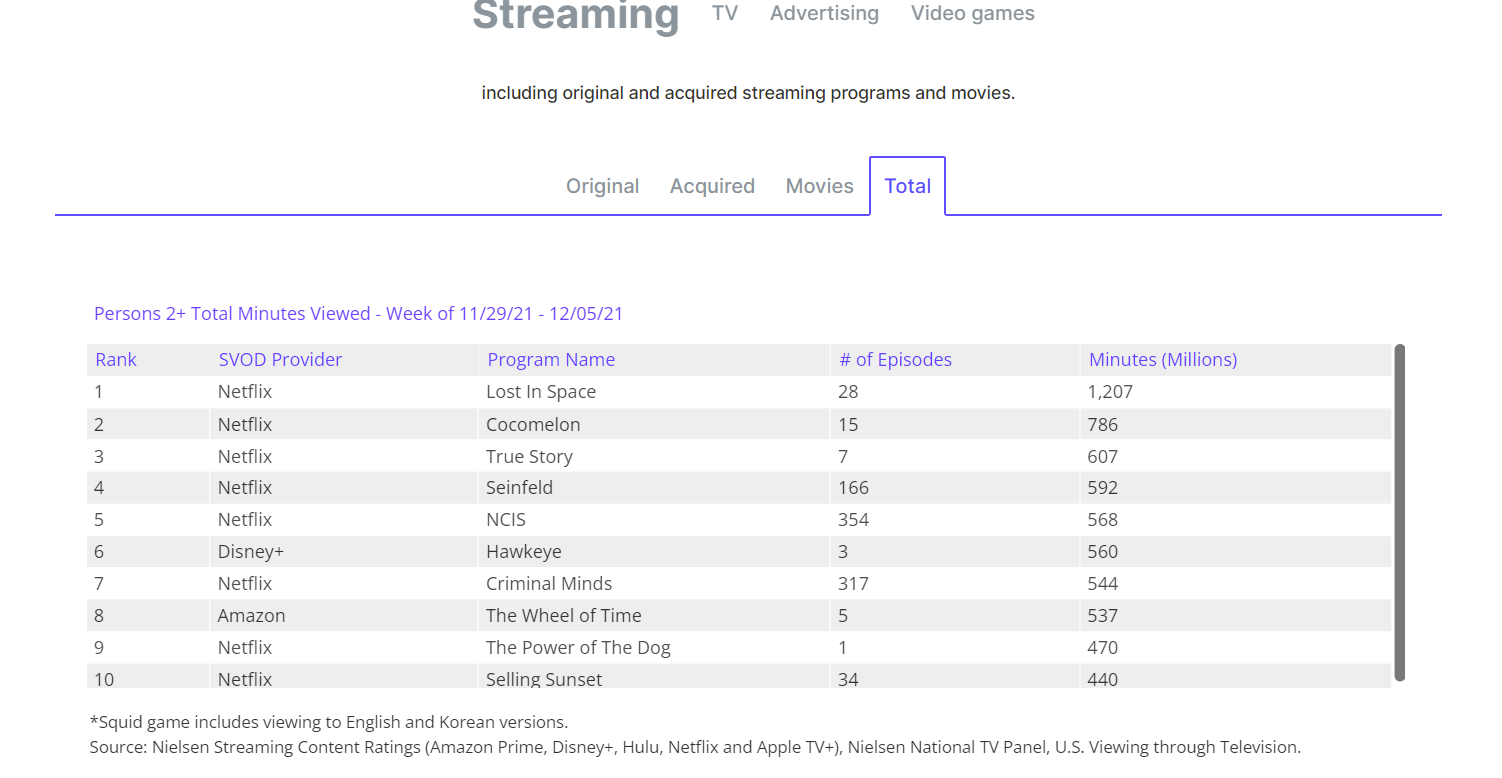 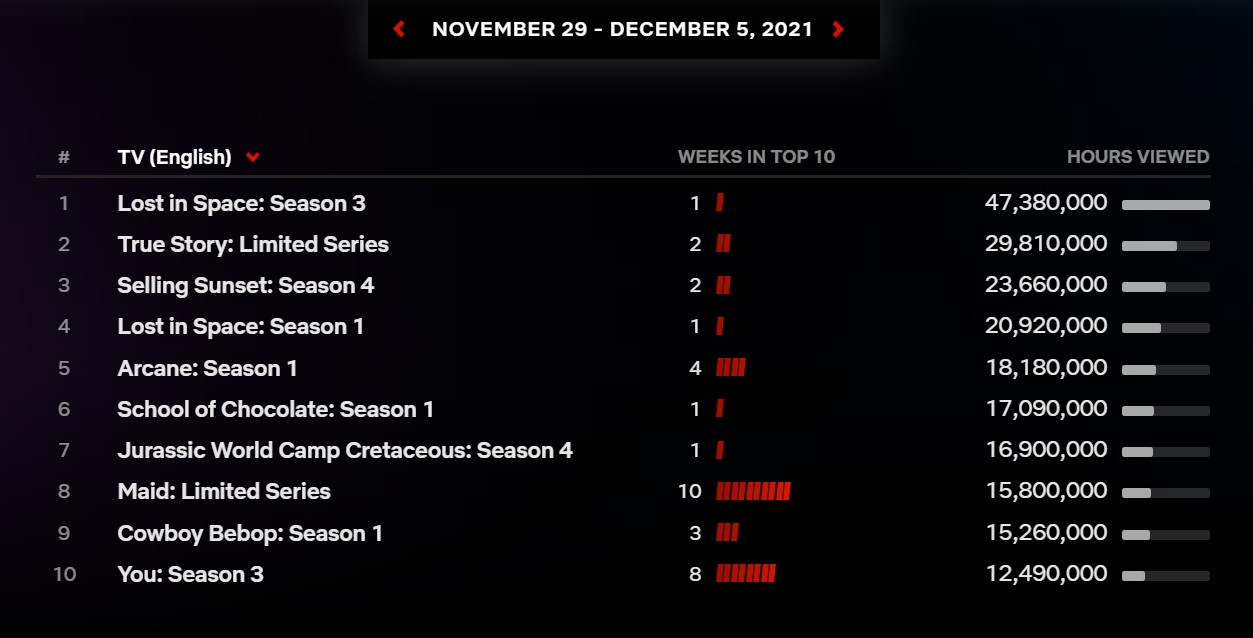 There is a significant discrepancy between Nielsen’s data and Netflix’s as 1.2 billion minutes is only 20 million hours, a far cry from 68.3 million. That discrepancy could be due to the fact that Netflix’s numbers are for all of their subscribers and potentially on different platforms, while Nielsen’s data is specific to viewers in the United States through their televisions. 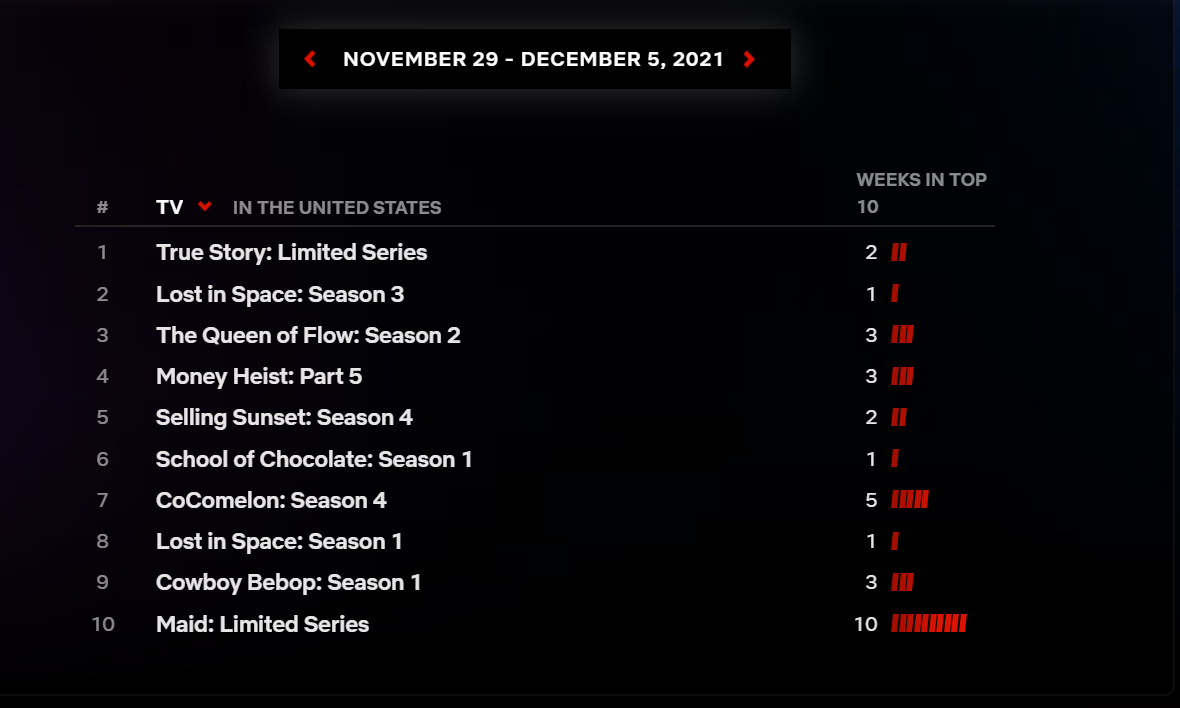 However, he did look at the show’s Google Trends, as we have done as well, and compared it to other pop culture properties to see where The Book of Boba Fett matched up.

And those results are paltry as Google Trends reports the show is less popular than The Matrix Resurrections, a film that bombed spectacularly at the box office only grossing a worldwide total of $106 million. 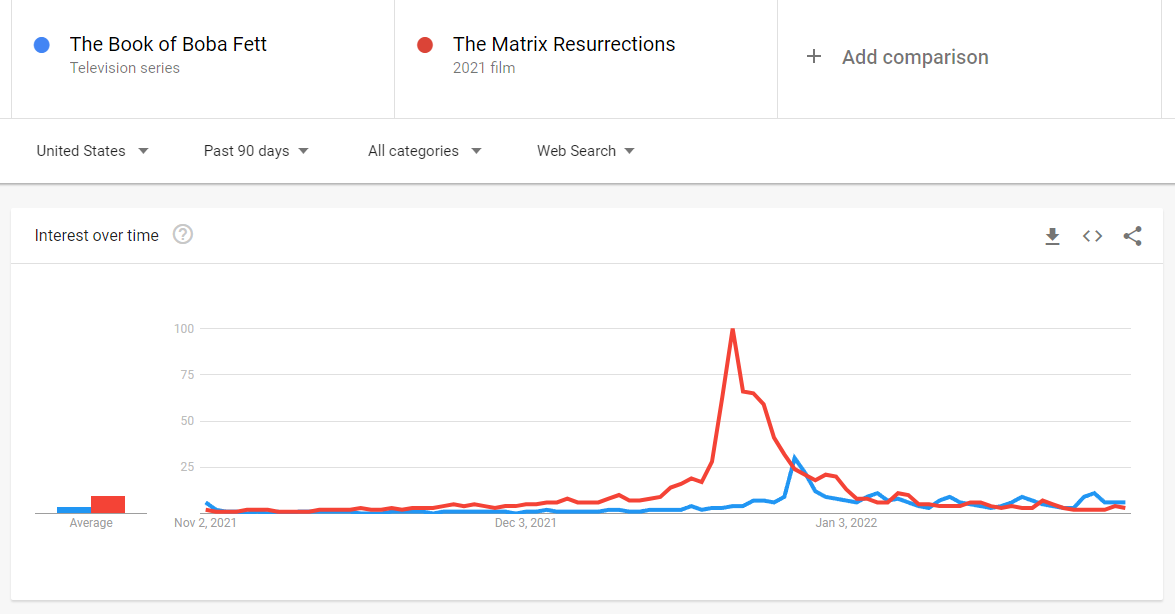 Samba TV also reported the film was only viewed by 2.8 million households in the United States during its first five days on HBO Max. So it’s quite possible to believe that The Book of Boba Fett had less viewership than The Matrix Resurrections. 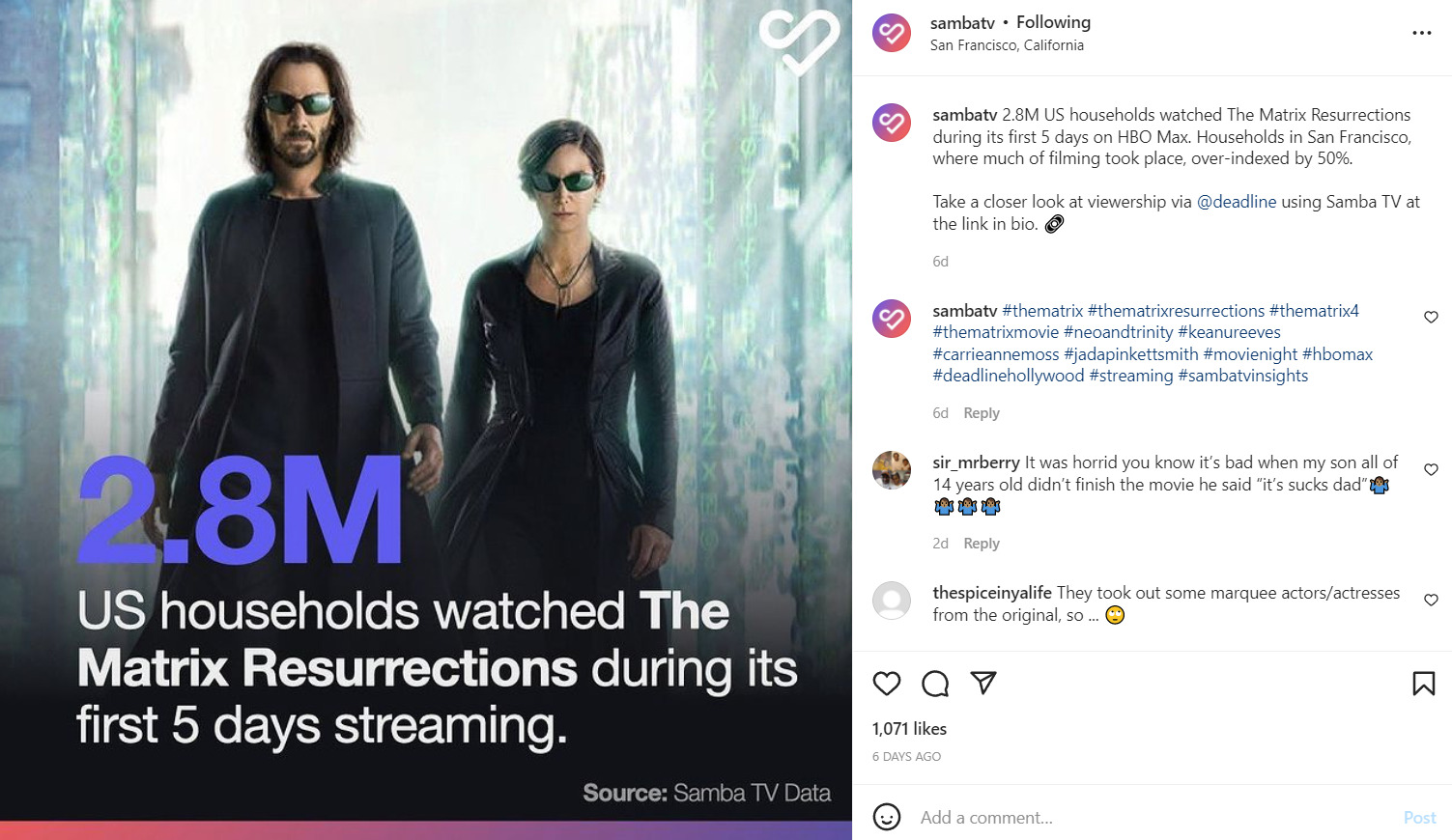 In fact, the show also appears to be performing worse than Hawkeye, Marvel Studios’ latest Disney+ series that debuted on the platform at the end of November. 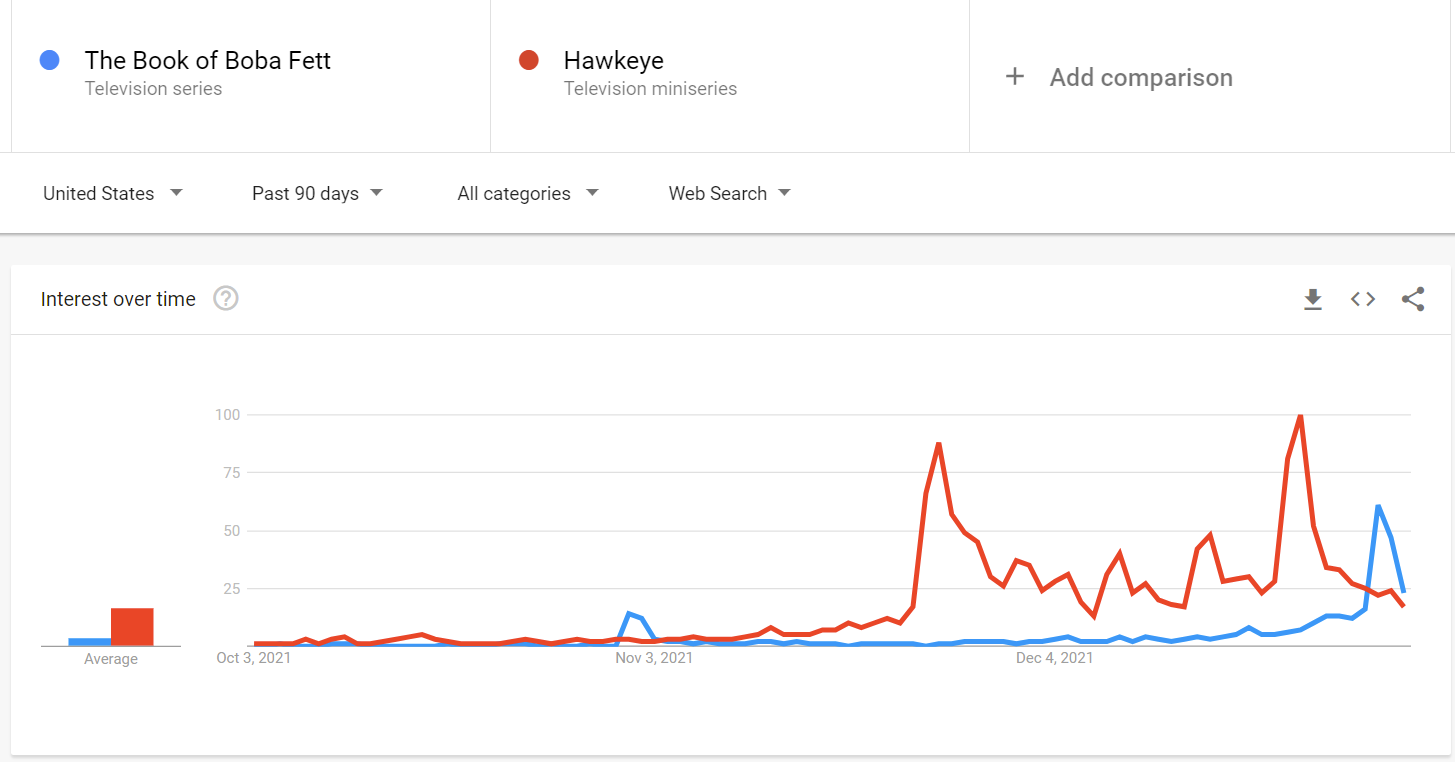 As you can see in the Nielsen chart above, the show had 560 million minutes of watch time after its third episode. That was a significant decline from its debut week, where watch time was at 853 million minutes. The first two episodes were released in the show’s first week.

Samba TV reported that 1.5 million households in the United States watched the premiere of Hawkeye with in its first 5 days streaming. 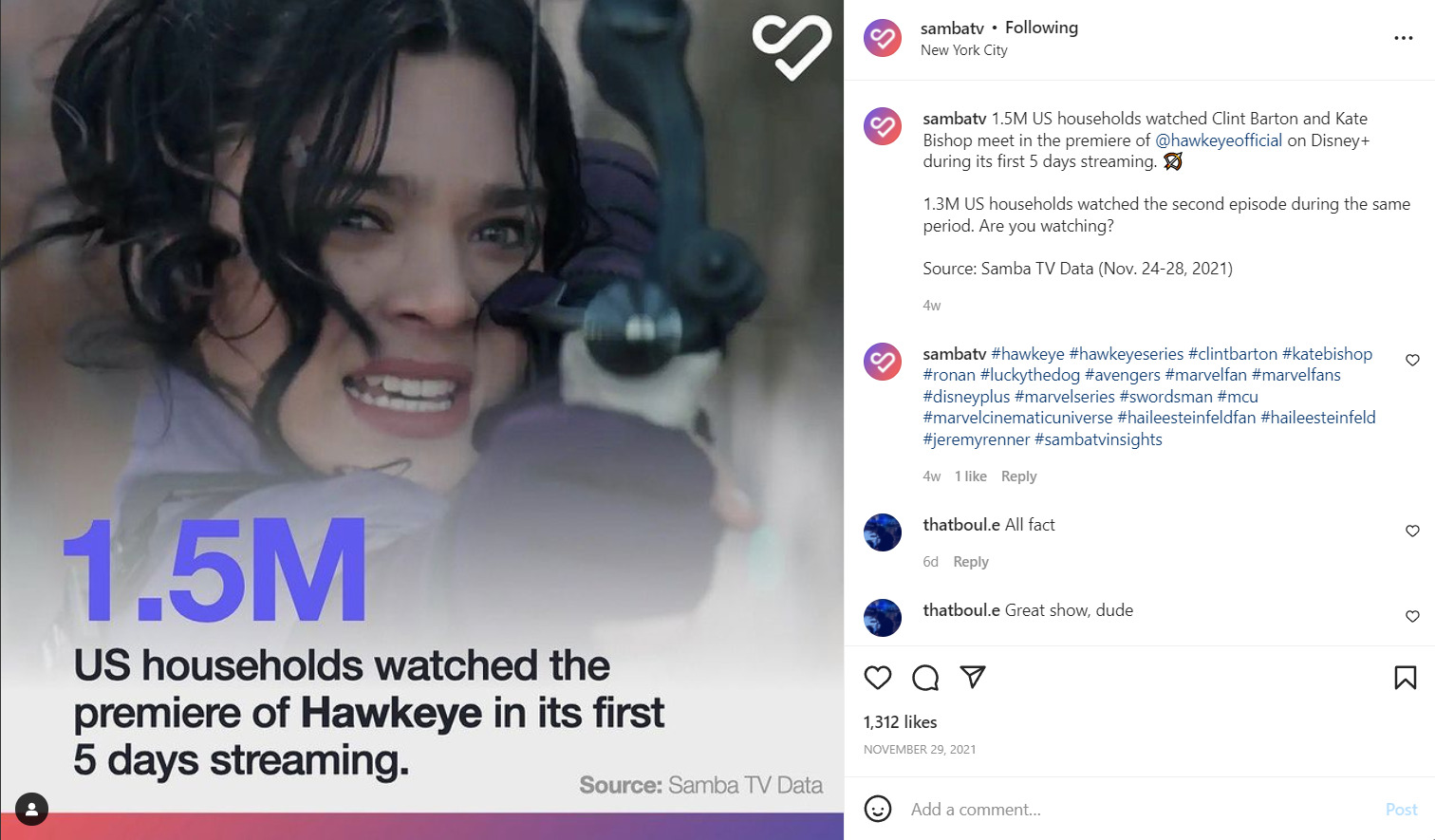 That number would decline to 1.3 million households in the United States for the series finale. 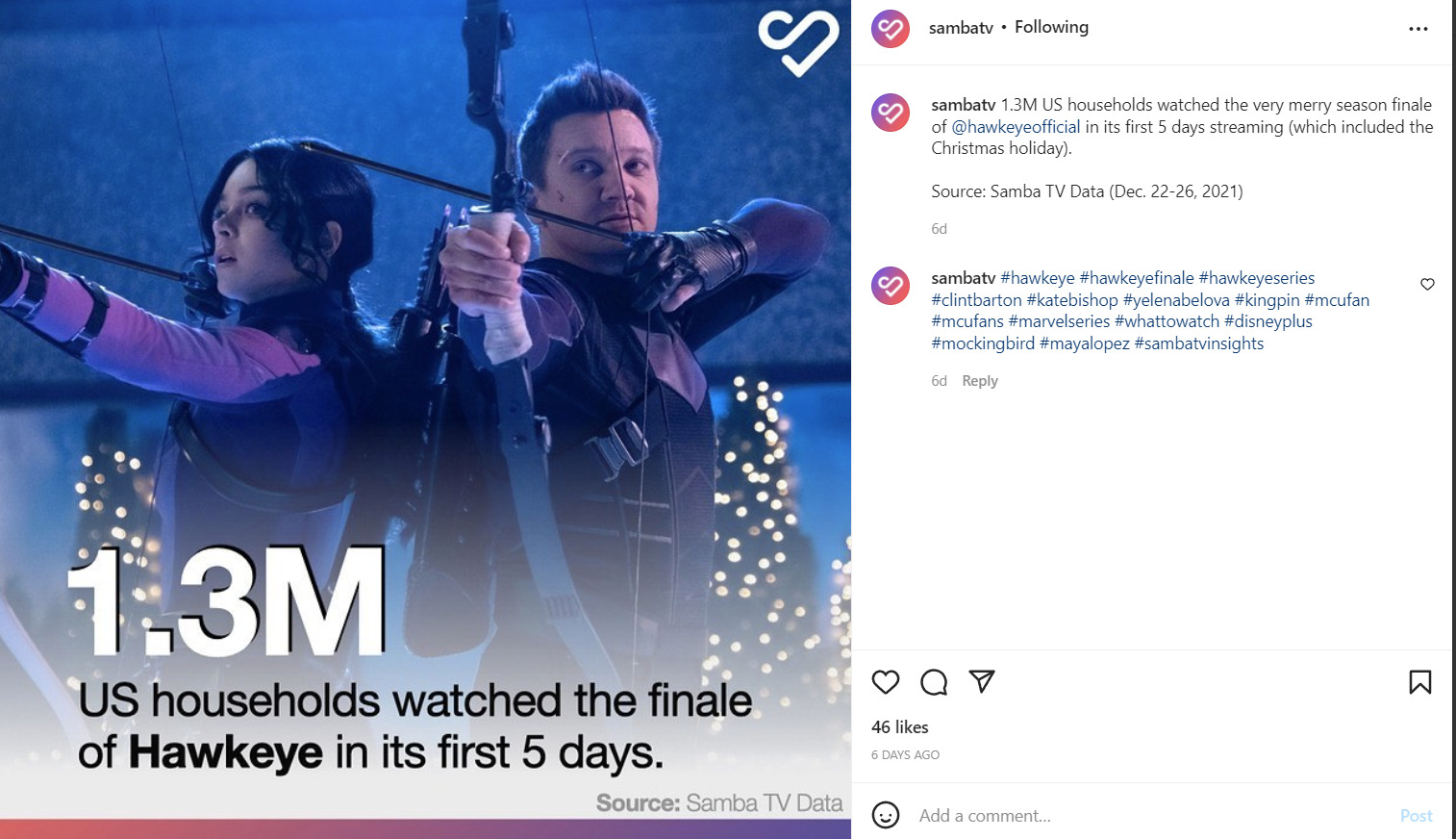 It’s quite likely The Book of Boba Fett’s viewership is below 1.3 million households in the United States.

That 1.3 million number might be extremely high as Samba TV reported that The Mandalorian Season 2 finale was only watched by 1.1 million households in the United States back in its debut weekend in December 2020. 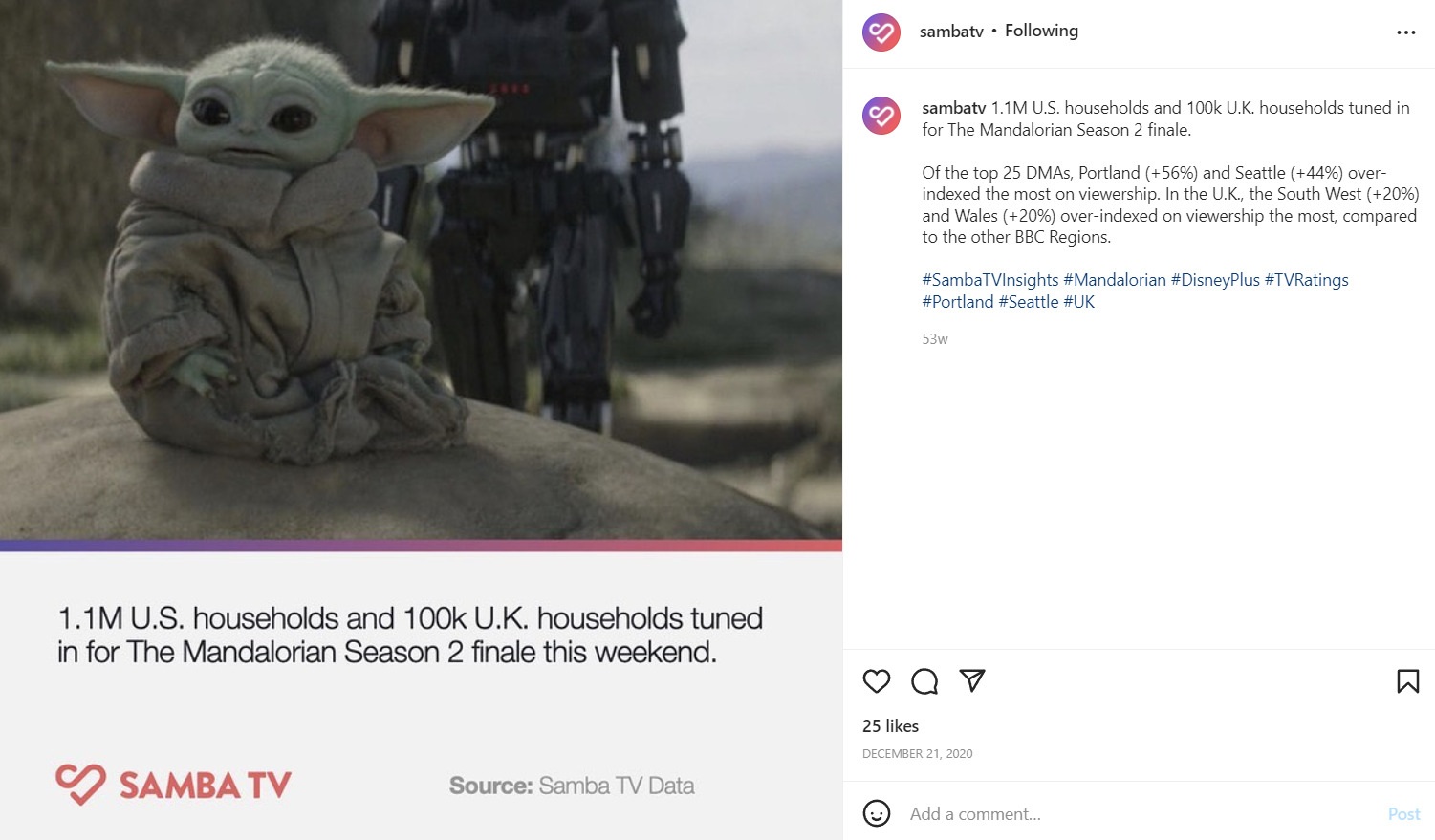 Back to the Google Trends charts, you can see just how poorly the show is doing by looking at how it matches up with The Witcher, Spider-Man: No Way Home, and The Wheel of Time.

The show is on par or slightly above The Wheel of Time, which according to Nielsen bled viewership every week a new episode premiered on Prime Video. 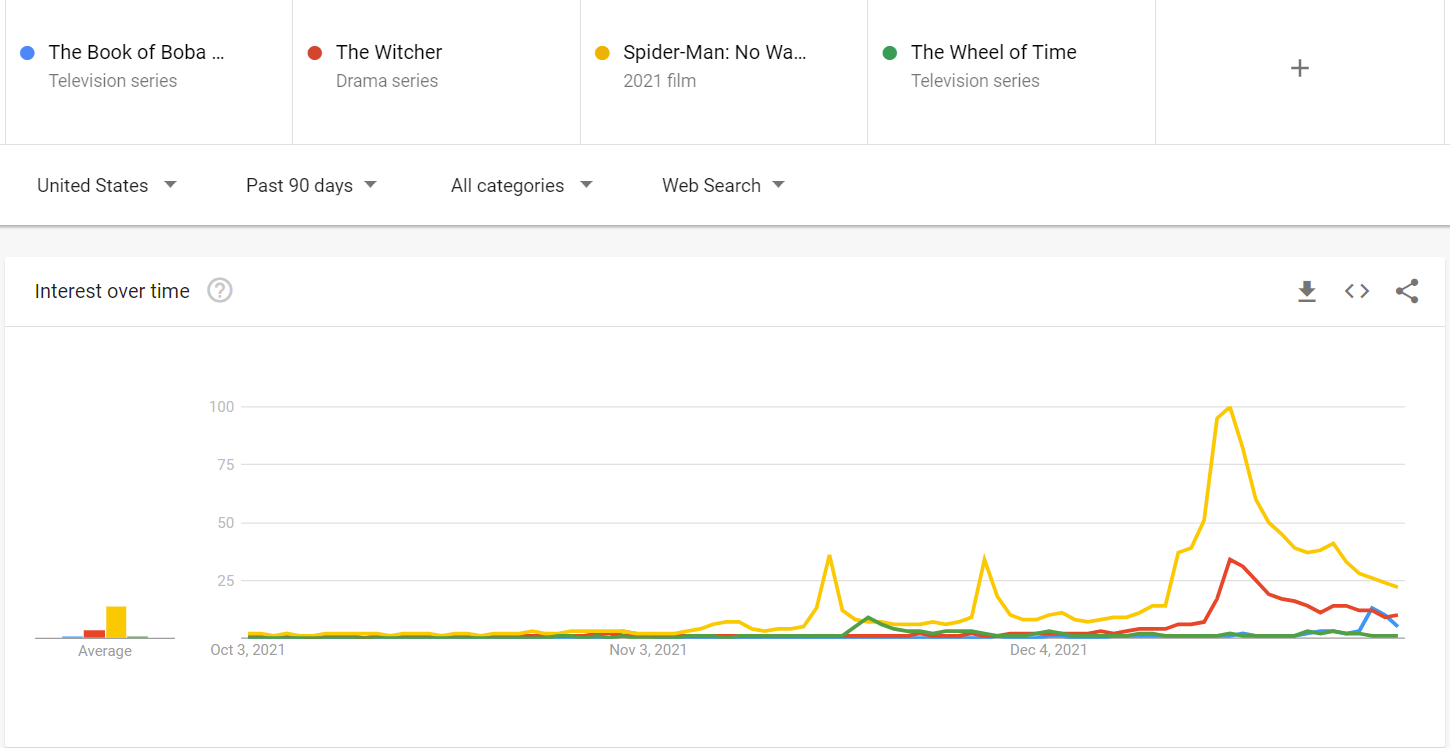 NEXT: More Evidence Emerges That Disney Changed The Name Of Boba Fett’s Slave I