In a new featurette for Disney+’s The Book of Boba Fett show, actor Temuera Morrison revealed the show will depict how Boba Fett is changing.

The featurette begins with The Book of Boba Fett’s Executive Producer Dave Filoni saying, “Boba Fett was a ‘man with no name’ kind of character, lone gunslinger, when I was a kid.” 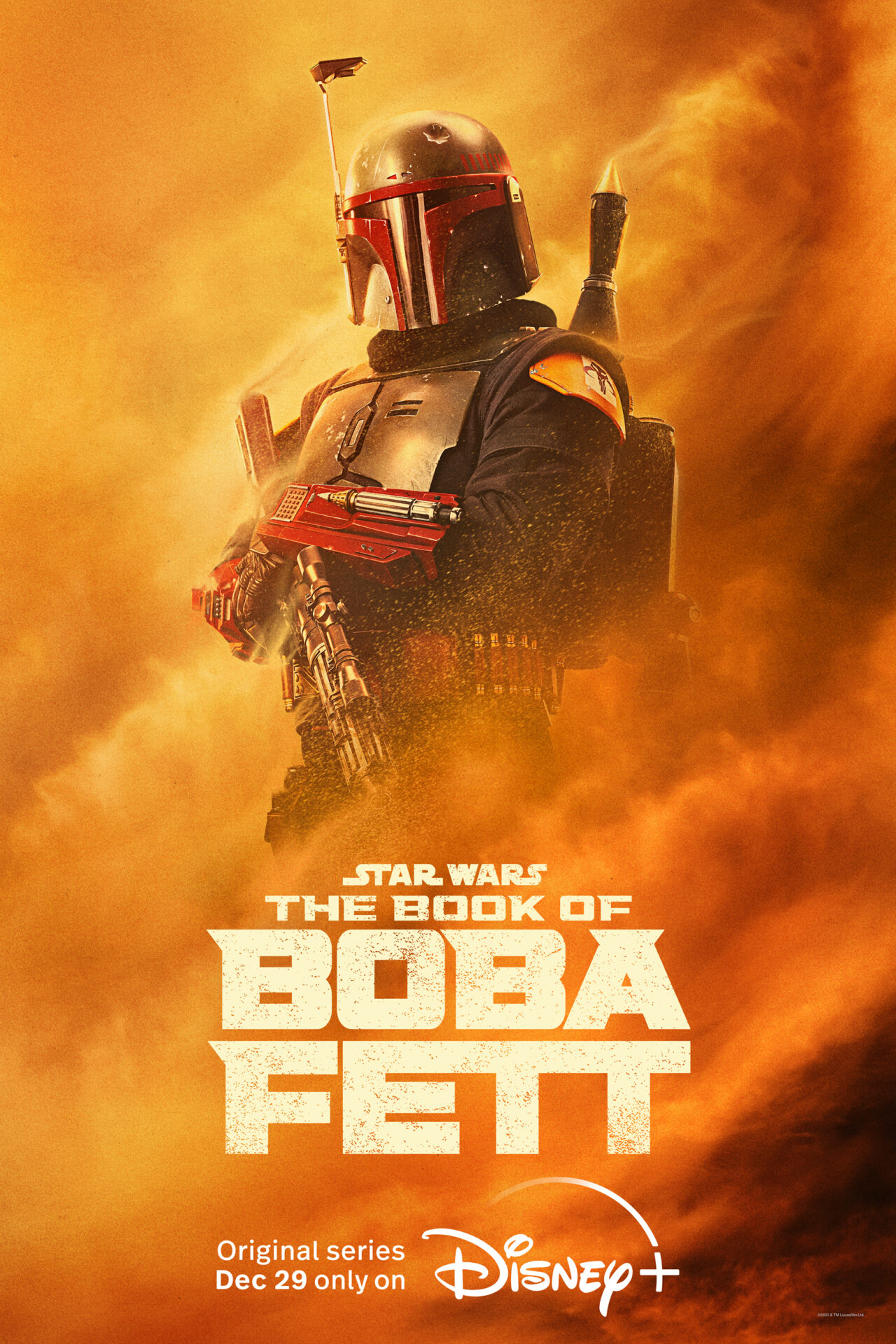 Source; The Book of Boba Fett

Morrison then says, “With The Book of Boba Fett, we’re gonna find out where he’s been and about how he’s changing.”

Favreau adds, “What happened in those years between then and the end of Return of the Jedi. And then also seeing what would Boba Fett be like now.”

Morrison previously revealed the show would feature flashbacks telling Rotten Tomatoes, “Well, we can’t say too much, but we’re going to see his past and where he’s been since The Empire Strikes Back.”

“Somebody pointed out he’s been kind of stuck in this one place, and now’s the time to actually go back in time and check out his journey and find out more about him,” he added.

A rumor from Star Wars News Net claims the series will see Boba Fett in revenge mode. They detailed, “He will be going after everyone who did him wrong in the past, and he will also be looking for the other bounty hunters.”

On top of this they added that he will receive new armor and this new armor will be used “to help differentiate between the past and the present, as flashbacks are expected.”

Actress Ming-Na Wen, who plays opposite Morrison as the mercenary Fennec Shand told Entertainment Weekly the show is “more like a take on gangster movies.”

She went on to detail the relationship between the two characters, ” I feel like [Fennec and Boba] are bonded because both of them had near-death experiences.”

“They’re both bounty hunters, and they do adhere to a certain level of respect and honor. He saved her, and there’s a debt to be paid, and bounty hunters honor that debt,” she added.

The official synopsis from Disney for the show reads, “‘The Book of Boba Fett,’ a thrilling Star Wars adventure teased in a surprise end-credit sequence following the Season 2 finale of ‘The Mandalorian,’ finds legendary bounty hunter Boba Fett and mercenary Fennec Shand navigating the galaxy’s underworld when they return to the sands of Tatooine to stake their claim on the territory once ruled by Jabba the Hutt and his crime syndicate.”

The series stars Temuera Morrion and Ming-Na Wen. It is executive produced by Jon Favreau, Dave Filoni, Robert Rodriguez, Kathleen Kennedy and Colin Wilson. Karen Gilchrist and Carrie Beck are co-executive producers with John Bartnicki as a producer and John Hampian as co-producer.

The series arrives on Disney+ on December 29th.

What do you make of Morrison’s comments that the show will see Fett change from the character we met in George Lucas’ original Star Wars trilogy?

NEXT: Former Lucasfilm Director Of Fan Relations Reiterates Claim That Boba Fett Was Supposed To Be Main Villain In Third Star Wars Film