Last night, I had the distinct pleasure of interviewing accomplished journalist Lara Logan. 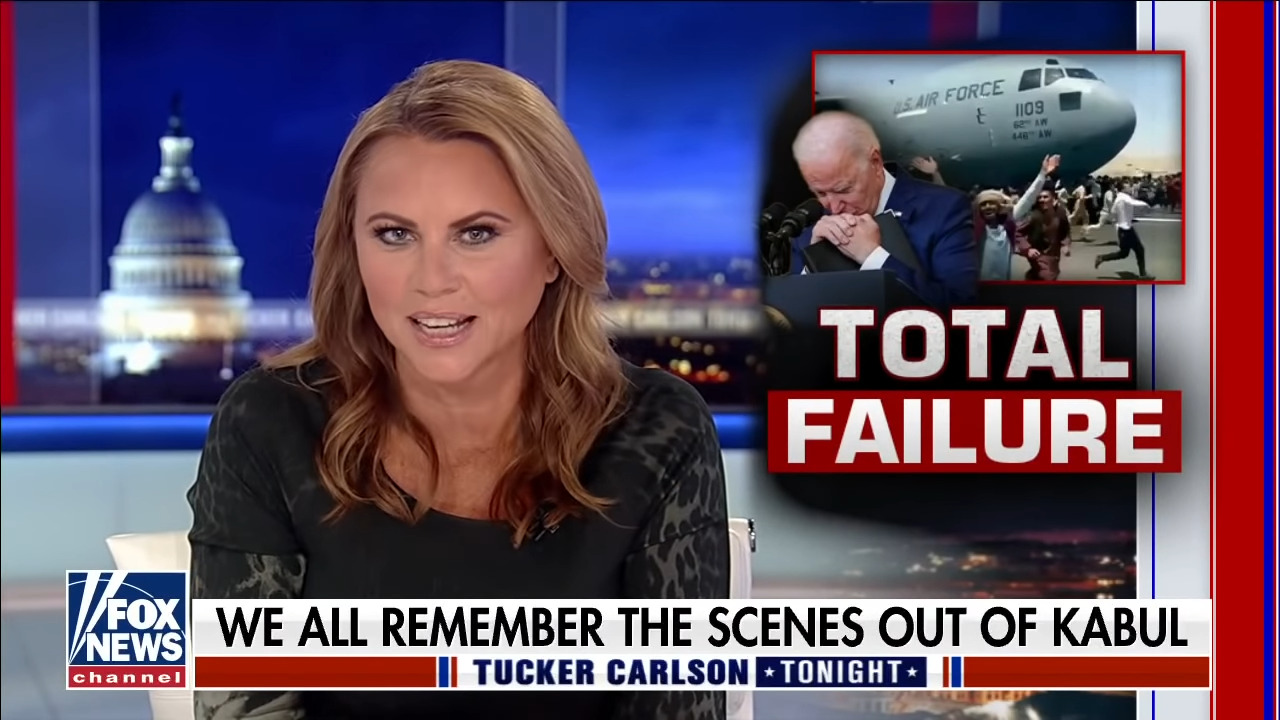 Logan has a world-spanning resume. She’s worked for CBS and 60 Minutes covering the various conflicts in the Middle East, and has since become the host of the Fox Nation show, “Lara Logan Has No Agenda.”

However, her prestige did not preclude her from joining YouTuber Wes Moody and myself, as well as producer and fellow YouTuber Br1ghtestD4y, on my Tuesday night politics and current events program, “Rogue Resistance.”

About an hour and 45 minutes into the interview, we got into the topic of the culture war.

As I described the state of modern entertainment and the forcing of woke culture, Logan replied with quite an interesting response.

Rather than ‘woke culture’, Logan described the current societal trend as “shove it down your throat culture.” 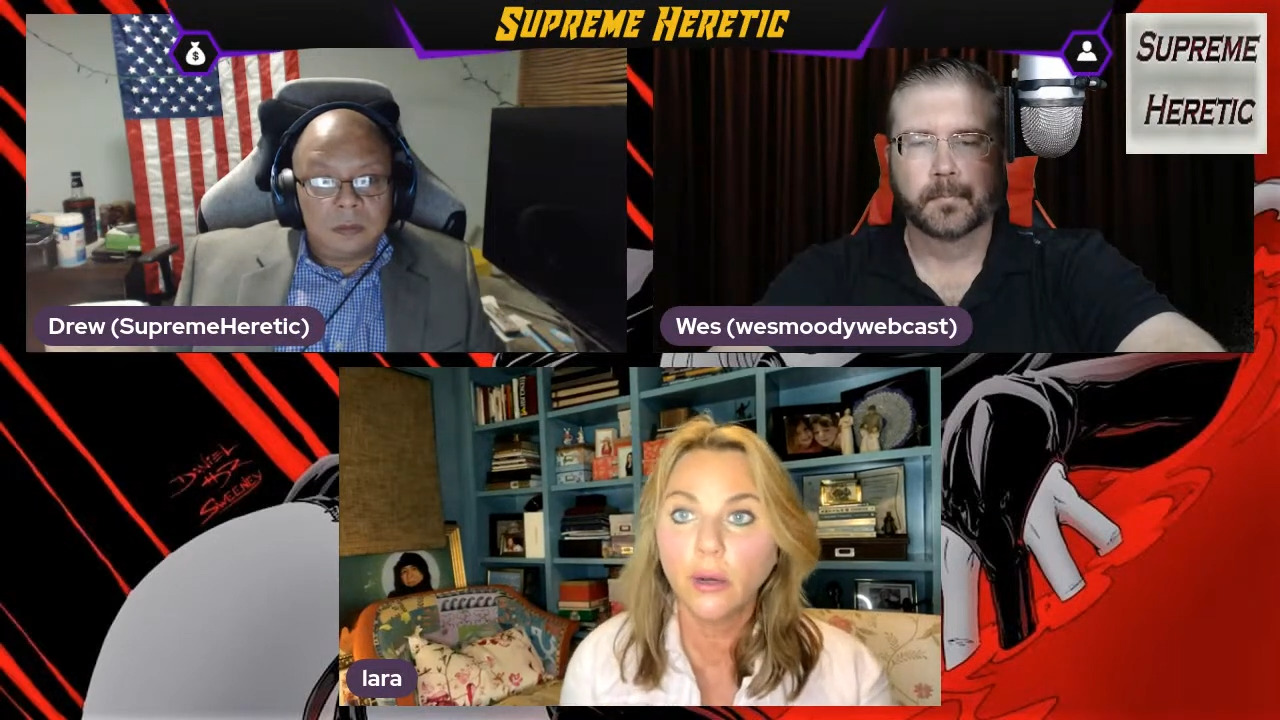 Turning to the subject of the entertainment industry’s willingness to even lose money supporting the woke agenda, Logan asserted,  “What it tells you is that it’s driven not by economics.”

“When you see that happening, you know it’s being driven by politics, fear, or some other agenda,” she explained. “Economically, financially, it’s being sustained by some other force. Right? That tells you everything you need to know about how much support they really have.”

She would optimistically add, “Don’t lose sight of the fact that it’s failing.” 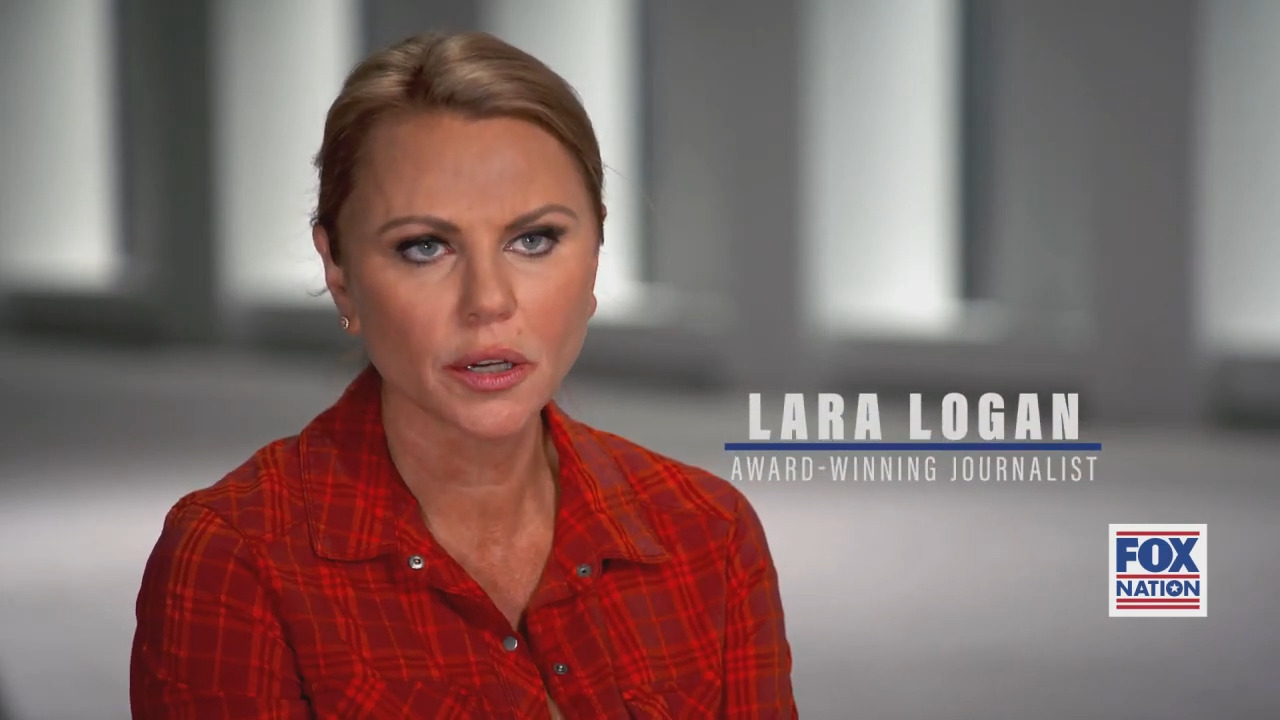 I followed up this discussion by pointing out how normal entertainment fare does great while agenda driven projects inevitably bomb, to which she responded by referencing the ill-fated final season of HBO’s Game Of Thrones.

Stating that she had once been a hardcore GOT fan, Logan found that once the HBO production “got ahead of the books” and its own writers and producers were the ones writing the story rather than original series scribe George R.R. Martin, “they obliterated it.”

“It wasn’t worth the toilet paper it was written on,” she opined. 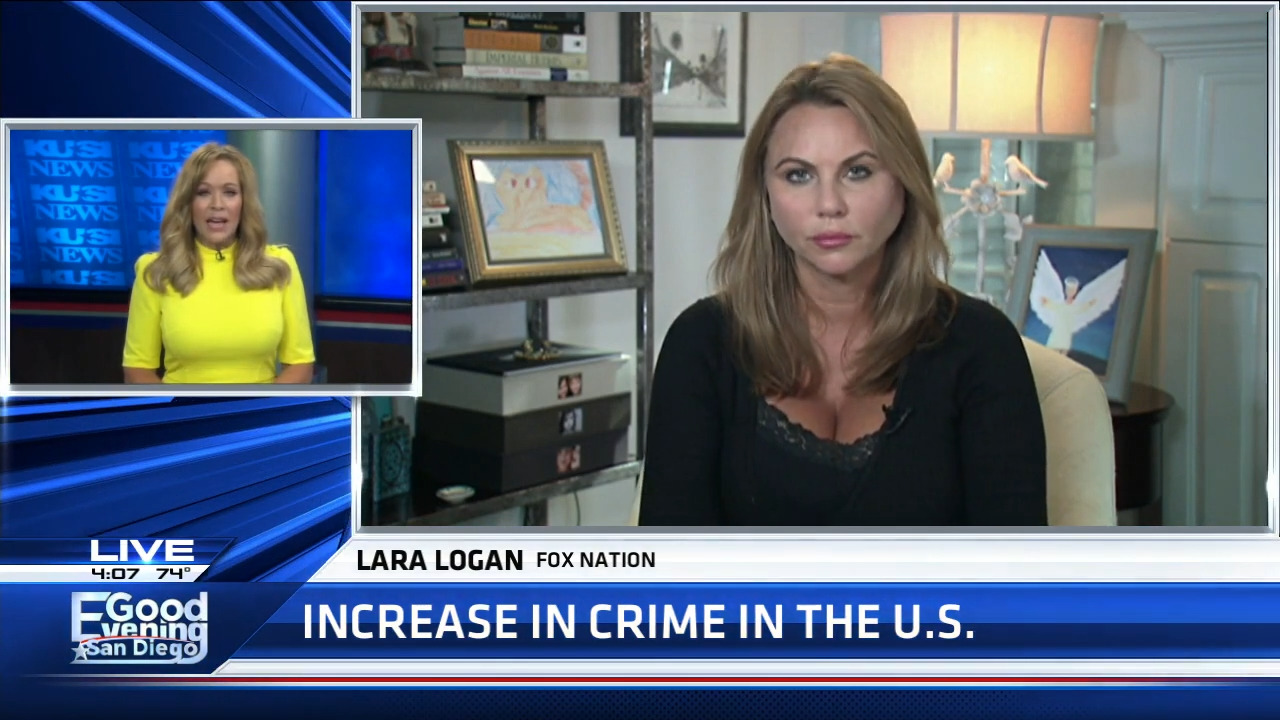 Later in the interview, Logan also advocated for the collecting of physical media, in particular books.

“What I’m leaving to my children in my will, and what my husband and I are doing and what I urge other people to do is build a library, build an underground library,” she told me. “Buy those books before they’re all digital, and they’re altered.” 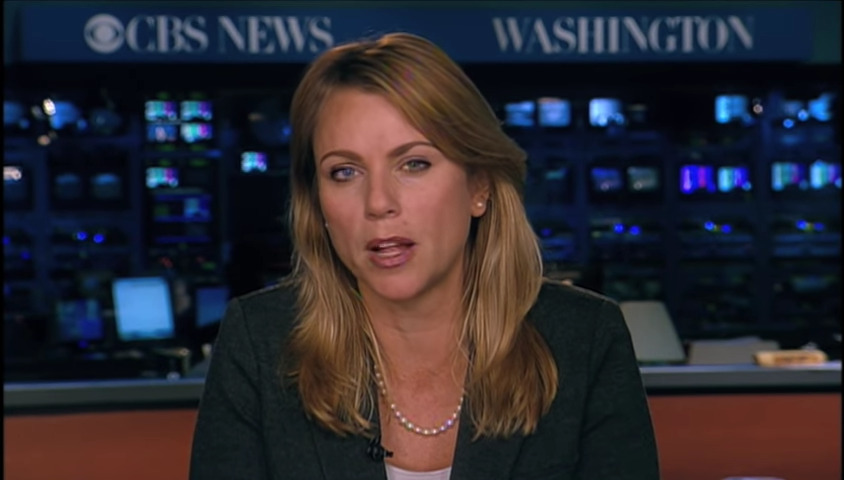 As I mentioned above, you can catch my politics-oriented show, Rogue Resistance, every Tuesday over on my YouTube channel.

What do you think of Logan’s thoughts on entertainment? Share your opinion with us in the comment section below!