Apex Legends Streamer Captain Valenti has been banned from Twitch after an incident live on stream in which he threatened to kill another player’s entire family, insultingly labeled his opponent as a ‘homosexual’, and even mocked US school shootings.

mentally ill teammates that have a breakdown over me telling them to "stop dying".

watch til the end 🙂 imagine if the game had audio and i heard the octane swinging on me pic.twitter.com/rOmOxP3av3

Related: Official Halo Subreddit Temporarily Shut Down Over Weekend Due To “Toxicity” Over State of Halo Infinite

As highlighted by Twitter user @cirhosa – an act which may have aided in reports being made against the streamer – Captain Valenti’s actions began when Cirohsa asked her teammates to “stop dying,” clearing venting frustration at their performance.

Cirhosa was soon met with abusive comments and, thanks to the friendly fire option being turned on, began getting shot at by her own team, with some trying to explain that Cirohsa’s comments were not constructive to helping them win.

While their microphone quality wasn’t good enough to fully discern what was being said (aside from “we’re literally gaming” and “you’re getting distracted”), Valenti’s own comments were heard loud and clear thank to him streaming at the time.

telling me you're gonna "kill my entire family" and calling me a "fucking homosexual" live on twitch. @Respawn @Twitch @TwitchSupport

lets get this guy banned 🙂 pic.twitter.com/l5fhGB6avZ

In response to an unidentified player calling him a “f—–g d——d”, as heard at the beginning of the clip, Valenti tells them, “Mate, shut your f—–g mouth before I kill your full family.”

“Mate shut the f–k up and stop doing school shootings in America, you f—–g homosexual!” he continued. Cirohsa would later reveal that she was not American, but in fact, was German. 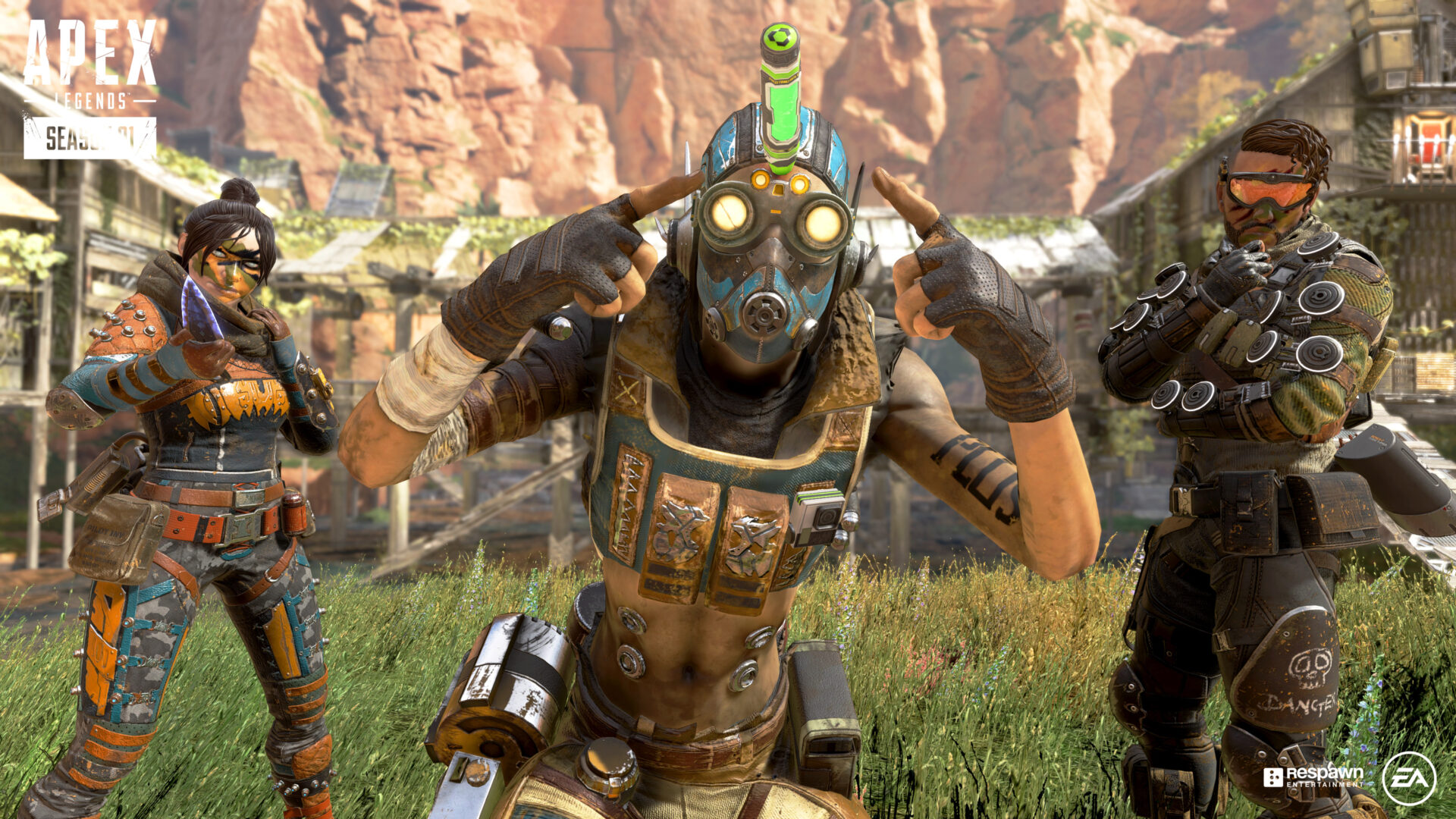 Following Valenti’s outburst – clearly done after having lost all composure – Cirohsa declared her desire to “get this guy banned” tagging Twitch, Twitch support, and even developer Respawn Entertainment in an attempt to plead her case.

Dextero reports that the video has since been forwarded to Respawn Entertainment, and has been noticed (and subsequently condemned) by other streamers.

Speaking to Dexerto, Cirohsa stated, “It’s not the first time I have run into people like this, but usually they aren’t streaming.”

Since the clip was brought to public attention, Captain Valenti has reportedly been banned from Twitch for violating multiple Community Guidelines, including rules against “Attempts or threats to physically harm or kill others” and “degrading attacks relating to a person’s perceived sexual practices”. The length of his ban has not been confirmed.

Dexerto also reports that Captain Valenti’s account has been flagged by Respawn Entertainment for a potential game ban and that a member of the developer team has reportedly reached out to him to resolve the manner quickly. 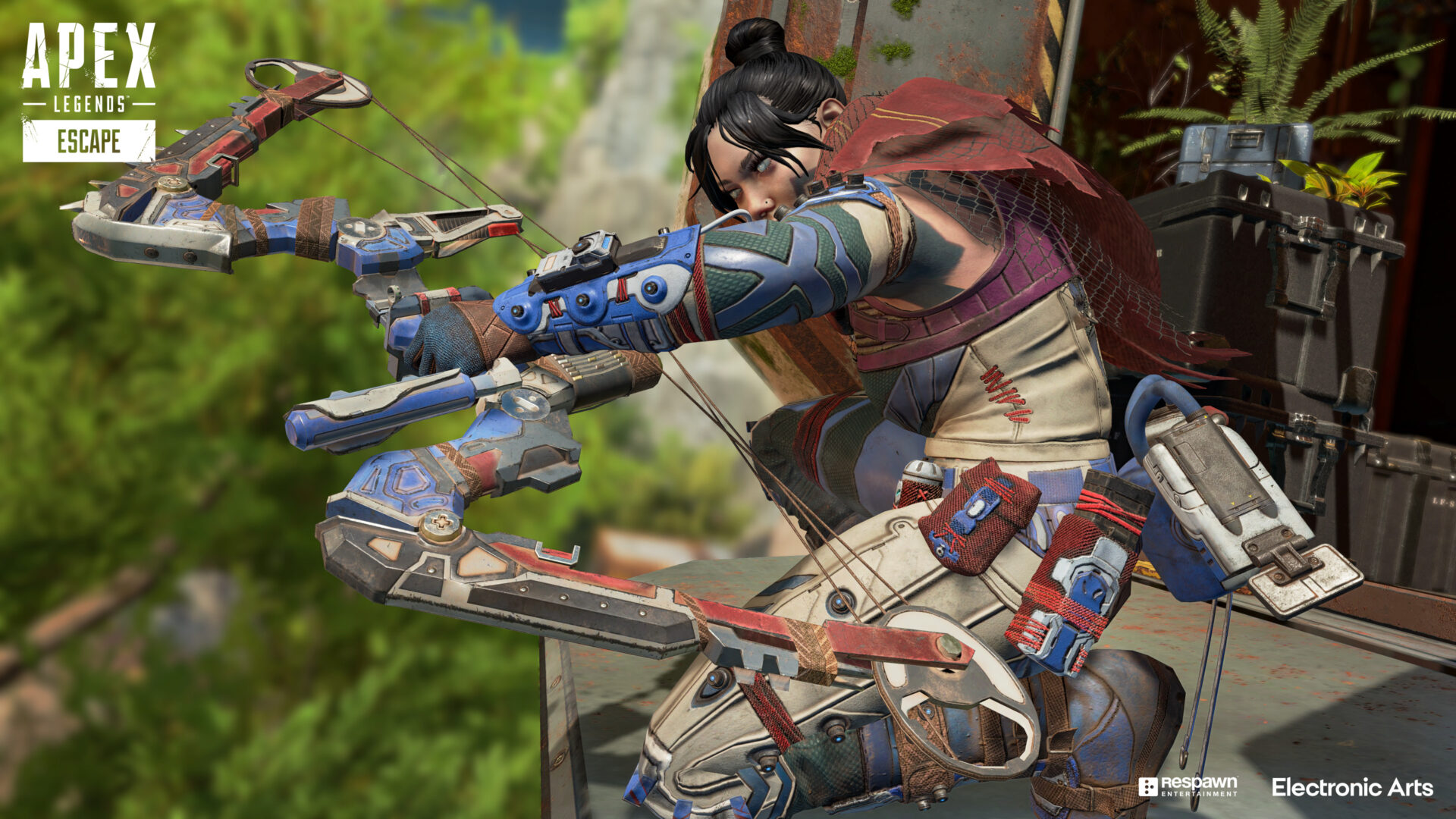 Related: EA Bans Pro FIFA Player Kurt0411 “From Playing Our Games and Accessing Our Services” Due to “Abusive and Threatening Messages

Games with “toxic” communities where players are hostile and abusive, especially when losing, are nothing new.

League of Legends is frequently mentioned as one of the biggest offenders, to the point where Riot Games began taking measures to improve their reputation in 2020, such as implementing improved reporting and muting functions.

EA announced their “commitment to Positive Play” in October 2021, a commitment which includes the banning of “inappropriate” account usernames, such as ‘Kyle Rittenhouse’ – despite the young man having been found not guilty of any crime and the tag being owned by the actual Kyle Rittenhouse. 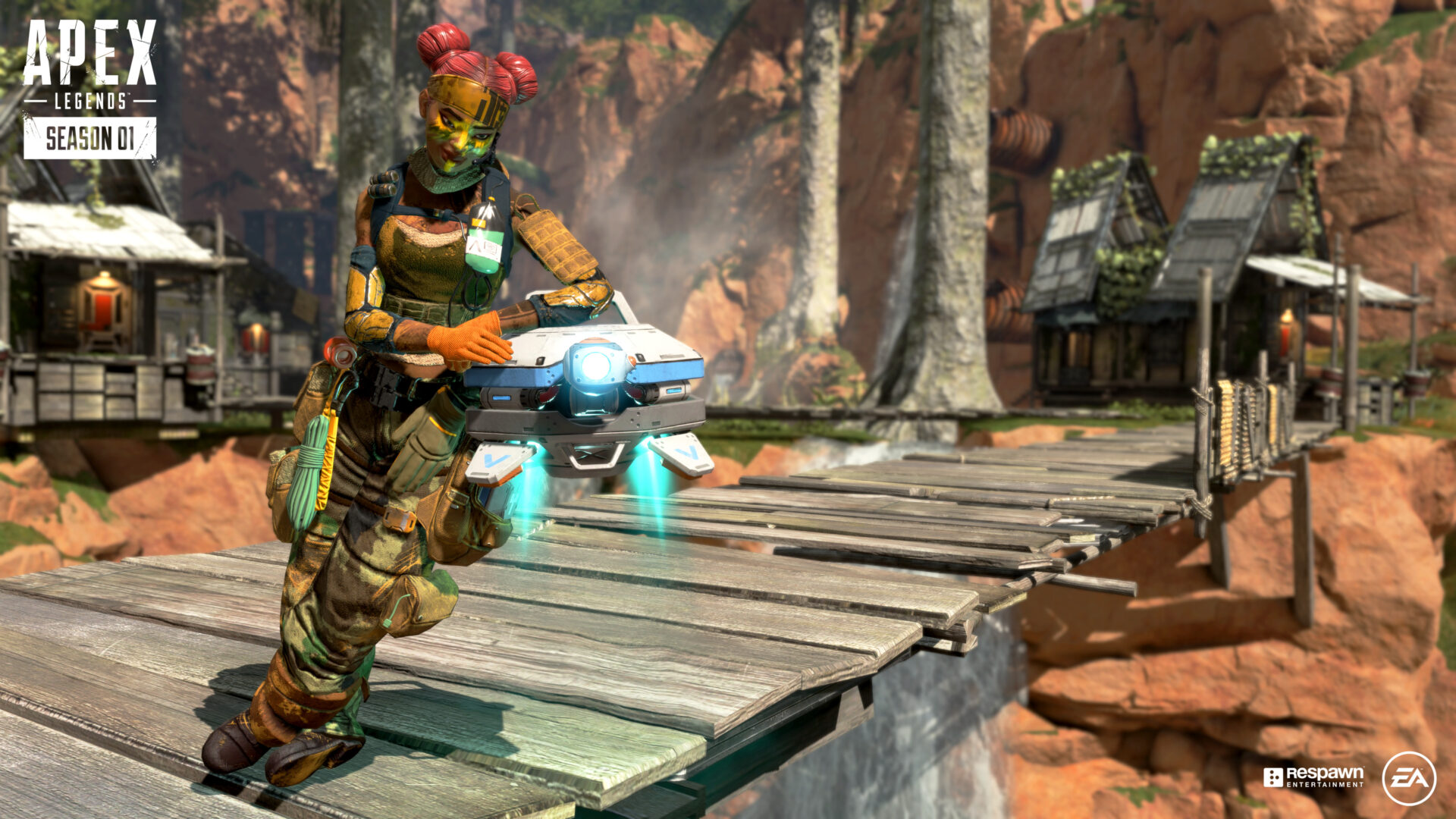 In 2014, Twitch parent company Amazon patented a matchmaking system intended to isolate toxic players into their own pool, forcing them to play with one another separate from the general player pool.

While this has not yet, to public knowledge, been implemented in any game, one must wonder what the outcome of such an ‘othering’ would be. 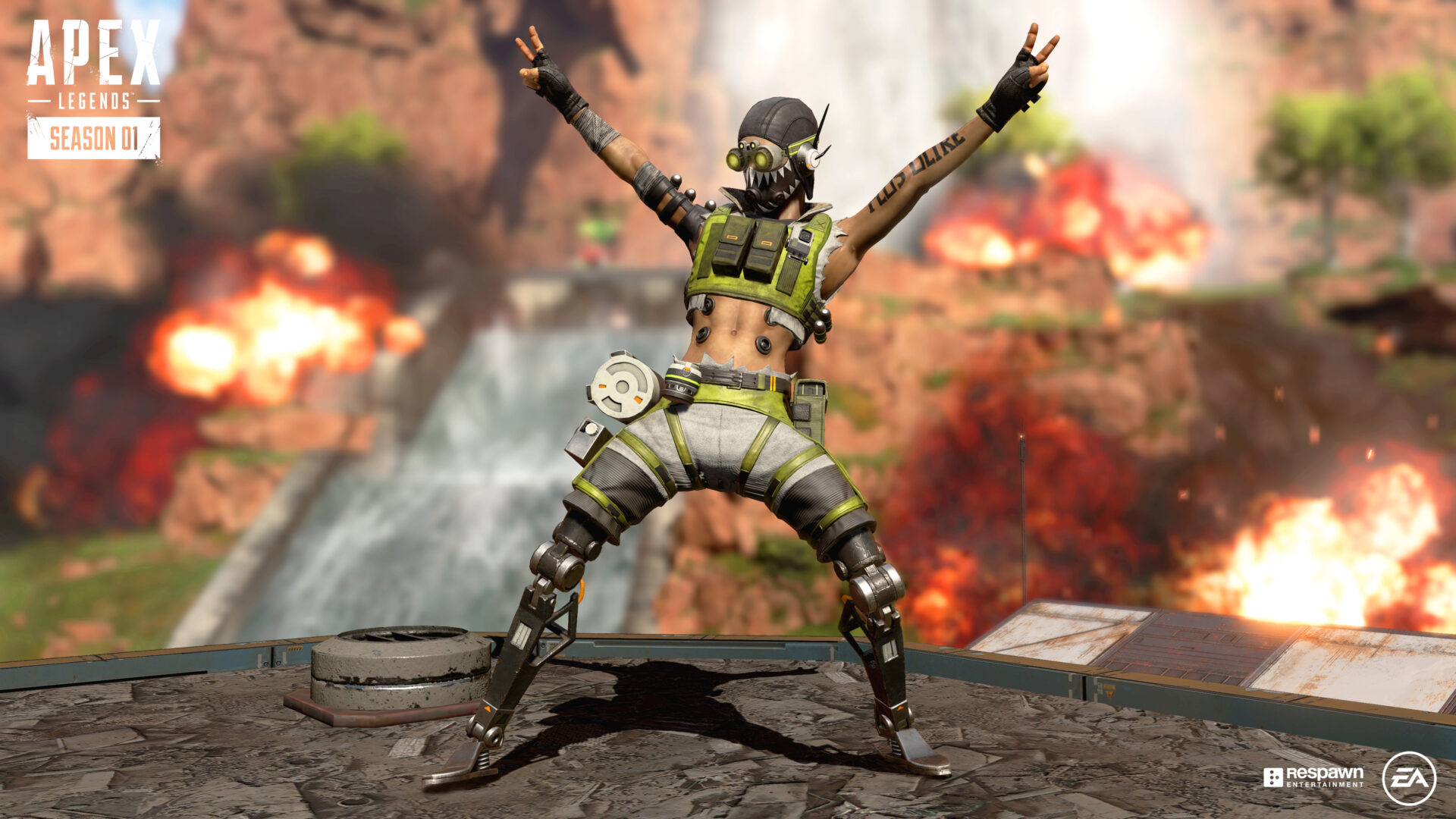 Did Cirohsa get preferential treatment by drawing attention to the incident? Should streamers be held under greater scrutiny of a game or website’s terms of service? Let us know what you think on social media and in the comments below.

NEXT: Twitch To Begin Banning Users For Off-Site and Offline Harassment Policy Violations