A new set of alleged Thor: Love and Thunder leaks have not only given audiences their first official look at the Mjolnir-powered Jane Foster, but also revealed a new costume for Thor and Valkyrie’s seemingly new ‘lobotomy cut’ hair style. 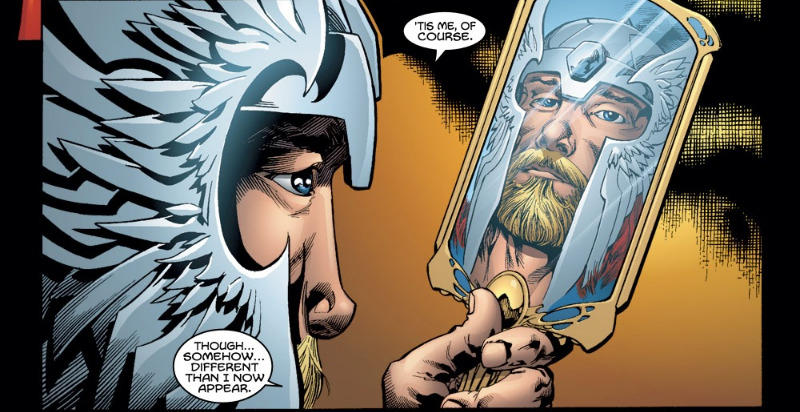 The leaks began on January 2nd when a behind-the-scenes selfie of Tessa Thompson, fully dressed in what appears to be a new costume for Valkyrie, made its way onto social media.

A look at Valkyrie’s new suit in Thor Love and Thunder pic.twitter.com/FA1s2fBenr

Additionally, it also reveals what appears to be a new hairstyle for Valkyrie, as the actress’ hair can also be seen braided and done up in a way that emulates the ‘side cut,’ the side-shaven hairstyle typically used by lazy writers as visual shorthand for a ‘strong female character.’

The haircut is also commonly used as lazy shorthand for a woman being lesbian or bisexual, an association which lines up with the desire expressed by the film’s director, Taiki Waititi, to play up Thompson’s personal canon that the MCU Valkyrie is bisexual.

RELATED: Marvel Studios Executive Claims Thor: Love And Thunder Pushes “The Boundaries Of What’s Comfortable And What Should Be Expected”

Asked by Variety in February 2020 if he would like “for Tessa Thompson’s Valkyrie to be explicitly queer in this next movie?”, Waititi replied, “I think so.”

“The IP is not mine,” he added. “But with the actors, I feel whatever makes them comfortable — whether they feel like there’s a natural choice, or a natural way for that character to go — then I’m pretty supportive. If Tessa wanted to do that, I’m in.”

The second came on January 7th, this time in the form of a new promotional poster illustrated in honor of the MCU’s current landscape.

Featuring heroes such as Spider-Man, Kamala Khan, and Shang-Chi superimposed over faded silhouettes of the Avengers who passed during the events of Avengers: Endgame, the poster also includes new artwork of both Chris Hemsworth’s Thor, now clad in a colorful blue-and-gold costume and exclusively wielding Stormbreaker, and Natalie Portman’s super-powered Jane Foster, whose appearance is near-identical to that of her comic book counterpart.

Taking into account his costume’s color scheme and the bird-themed crest of his helmet, as well as the death of Odin in Thor: Ragnarok, it’s possible that the fourth film in the Thor series will see the titular hero powered up into Odin Force Thor.

Seen in the comics most prominently during the mid-2000s, Odin Force Thor was the moniker given to the God of Thunder after he inherited Odin’s throne and eponymous power following his death.

During this period, finding himself having to balance the responsibility of ruling Asgard with that of protecting Earth, Thor donned a more imposing, blue-and-yellow, bird-helmeted costume more fitting for a ruler of his stature. 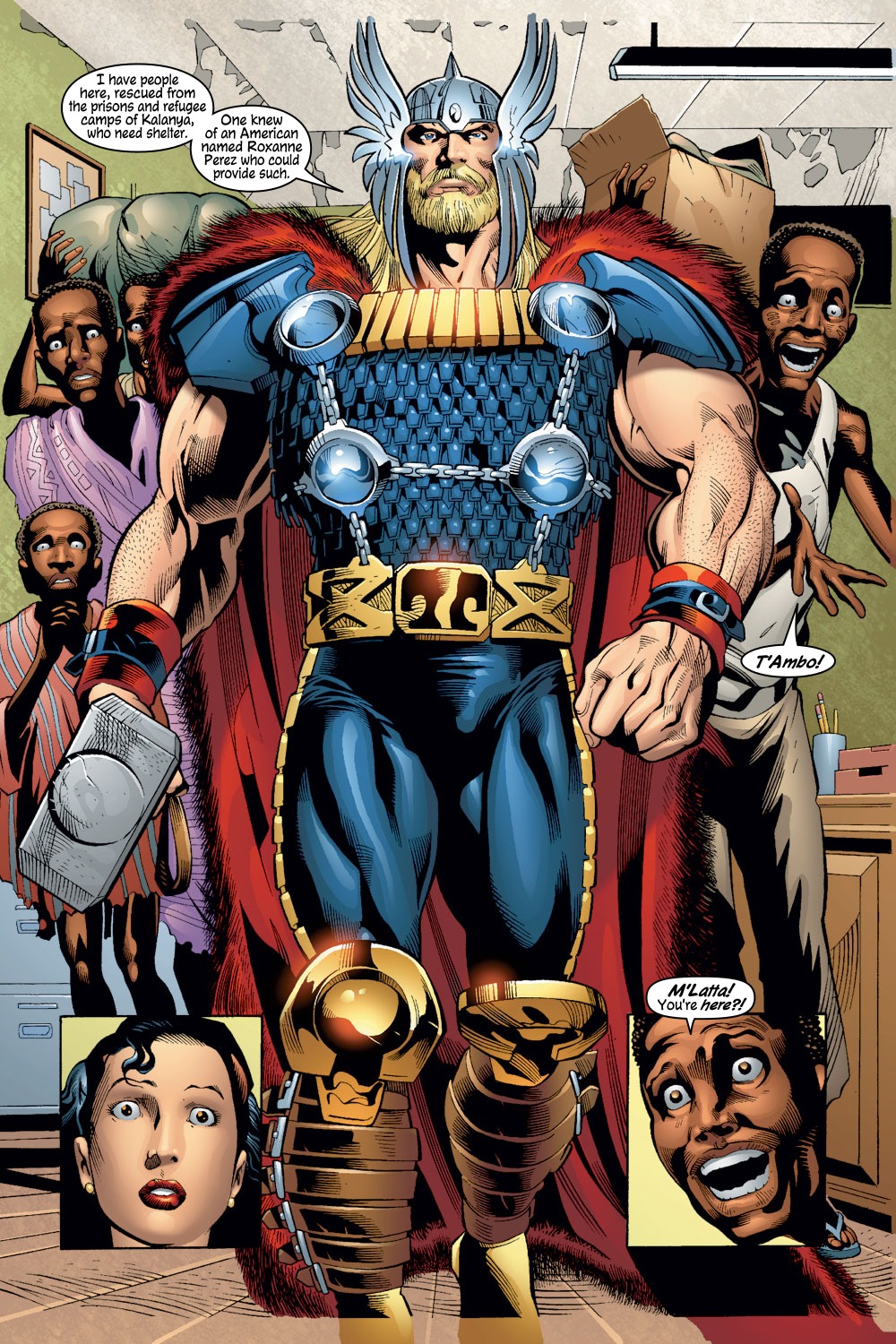 What do you think of these new looks for Thor, Jane, and Valkyire? Let us know your thoughts on social media or in the comments down below!

NEXT: Donny Cates And Marvel Double Down On Retcon Of Thor’s Mjolnir, Depict It As A Female Energy Being