Self-published author Jon Del Arroz, who considers himself the leading Hispanic voice in science fiction, revealed the sales numbers of “trad-pub” writer Zoe Quinn and they’re not good at all. 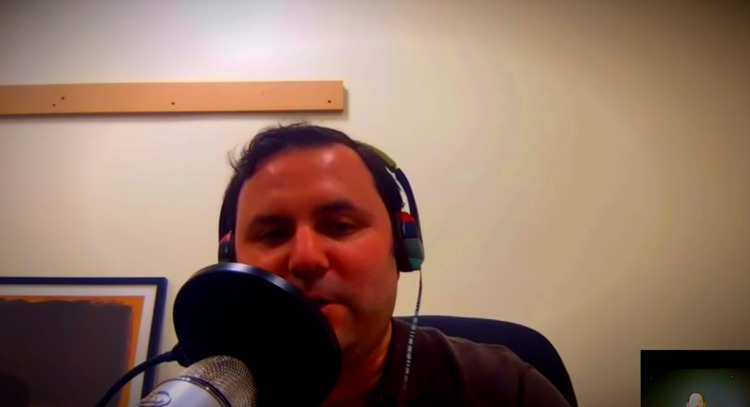 Quinn, known for her role in Gamergate and running a crowdfund campaign that never produced a product, attempted to transition to a writer and take on fiction with novels and comic books but it hasn’t worked out despite having DC Comics and big-time publishers behind her.

Comparing the sales of his own fiction novel, For Steam and Country – A Steampunk Fantasy, which are far and away better than Quinn’s at moving units, Del Arroz revealed Quinn has barely sold 4,000 copies combined of her autobiography Crash Override: How Gamergate Destroyed My Life and the trade paperback of her 2019 comic series Goddess Mode.

According to Nielsen BookScan numbers Del Arroz found on the forum site Kiwi Farms – and that he said he independently verified after they were posted by a publishing insider going by Boston Brand – Quinn only sold 3,441 copies of her autobiography while the trade paperback version of Goddess Mode (a Vertigo/DC release) only moved a measly 715.

RELATED: Zoë Quinn Unhappy With Brianna Wu’s Plans For Gamergate TV Series: “If I Had Been Asked, I Wouldn’t Have Been Ok With It”

Goddess Mode was illustrated by Robbie Rodriguez, who is known for the lewd photos of his anatomy he shared on Twitter and sent to Ethan Van Sciver.

Del Arroz claims to have sold around 10 times those numbers with For Steam and Country and having only the help of his supporters plus direct sales through Amazon. He has been blacklisted by mainstream publishing and the literary Hugo Awards for not being woke. 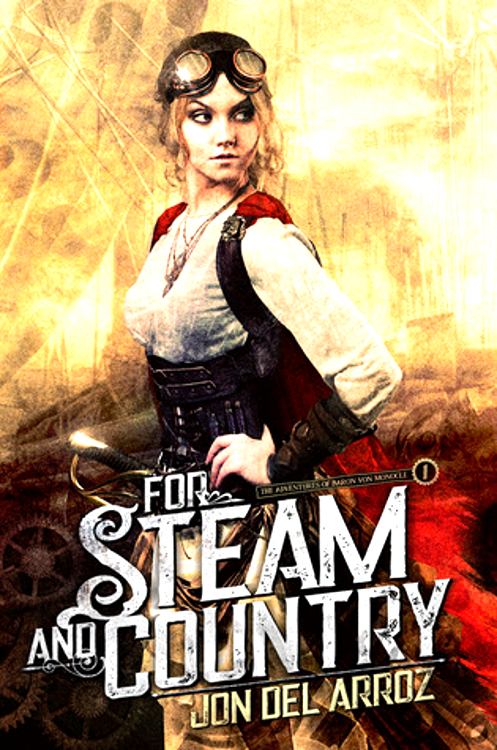 Del Arroz would also report on novelist Patrick S. Tomlinson’s sales numbers. Tomlinson targeted Del Arroz back in 2018, which resulted in Del Arroz suing WorldCon76 after they described him as a racist and banned him from the convention.

That lawsuit would eventually be settled with WorldCon76 issuing an apology and paying Del Arroz a sum of $4000. However, WorldCon76 Chair Mike Roche would also admit to spending over $100,000 in legal fees after banning Del Arroz from the convention.

Boston Brand’s numbers show that Tomlinson – who’s open about his hatred for Donald Trump – and his best-selling books, The Ark and Trident’s Forge, only amount to 2,631 and 1,087 units sold, respectively.

“There’s not a market for these grifters and they need to learn and understand that,” Del Arroz states in his YouTube video.

He adds, “I think it’s hilarious. We are having the time of our lives watching these people implode with WorldCon this year and with the sales numbers being leaked.” 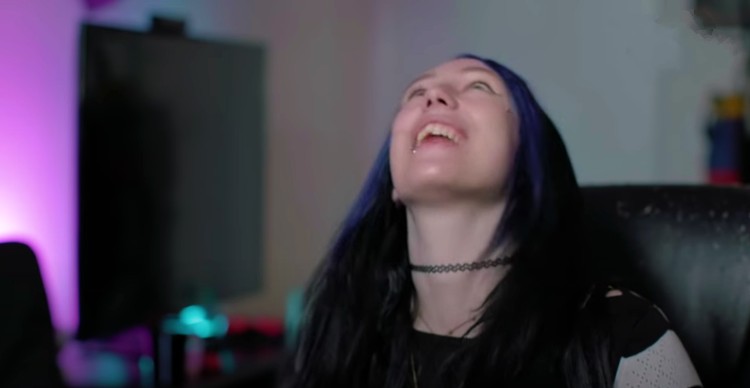 Jon Del Arroz continues his endeavors, and his series For Steam and Country – A Steampunk Fantasy (The Adventures of Baron Von Monocle) is currently on sale via Amazon. Book One is at a discounted price of $3.99 for Kindle.