A leaker has claimed that a brand new Fire Emblem game from the same team behind Fire Emblem: Three Houses will launch in 2022. 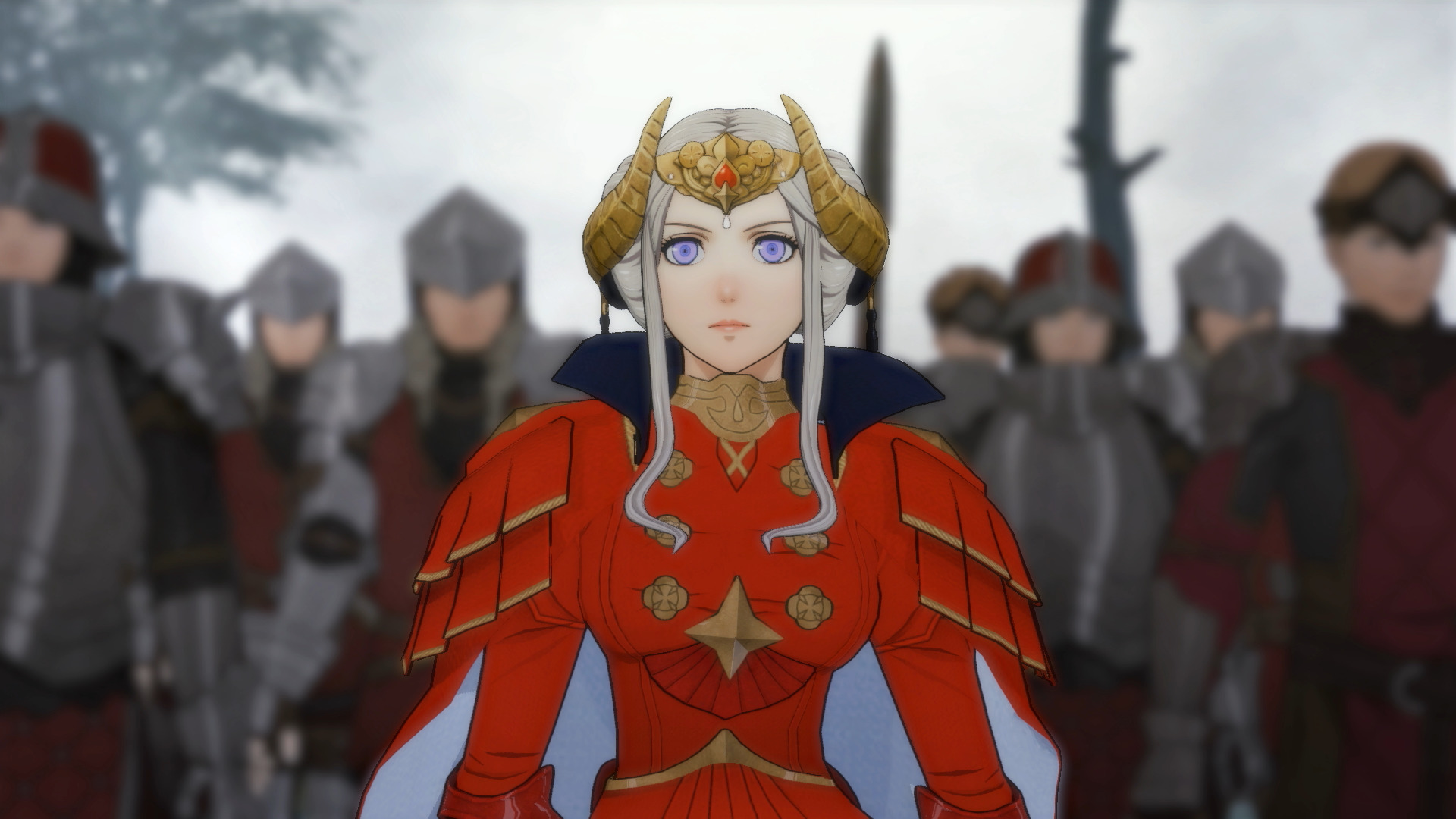 A somewhat reliable leaker, Nate the Hate has had a number of accurate announcements, including one on November 12th, 2021 wherein he accurately informed his followers that Halo Infinite’s multiplayer mode would be made available on that following Monday. 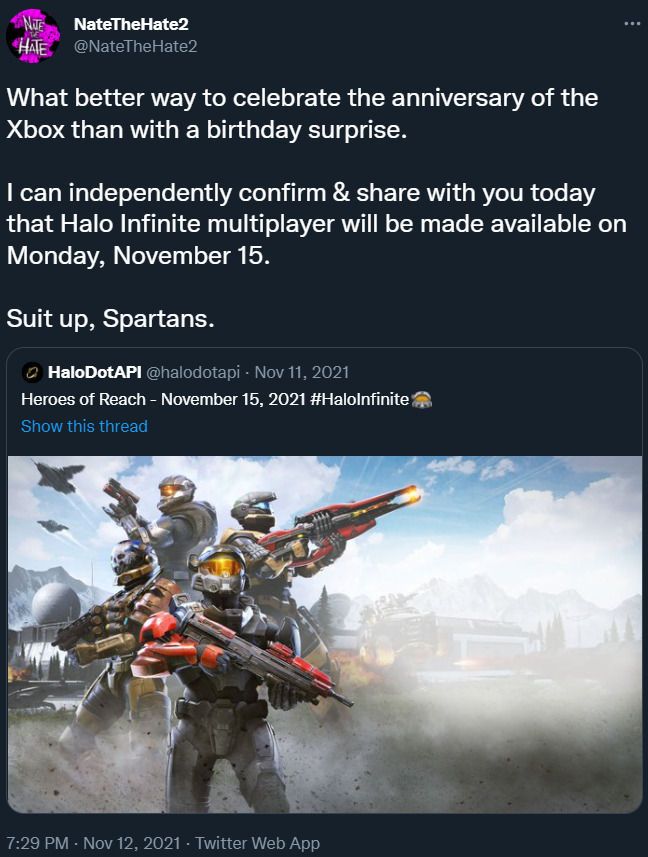 Discussing his overall predictions for Nintendo in 2022 during a recent video (34:28 in the video below), Nate touches on the topic of Fire Emblem, beginning by mentioning how his previous predictions for 2021 included a remake of the Japanese-only Fire Emblem: Genealogy of the Holy War.

“Now that didn’t happen,” Nate admits, “but what I will tell you, is that a remake of Holy War is in development. It will not release in 2022 – I know, I heard the whole Fire Emblem world sigh – but, the good news is, we will see a Fire Emblem in 2022, but it’s gonna be a brand new installment to Fire Emblem.”

Confidently alleging further details, Nate added that the title will “be from the [collaborative Intelligent Systems and Koei Tecmo] development team that did Tree Houses, and from what I have heard of the game it sounds very exciting.”

“New game play concepts are going to be introduced,” he continued, “And the fact that they have more experience with the engine that they have used with Three Houses means we’re gonna get a higher quality product.” Briefly alluding to his own criticisms of Three Houses, Nate stated that though the previous entry in the series was “a little rough”, as he “expected a little better on the Switch,” but assured his followers, “we’re gonna get a cleaner looking game [in 2022], with more ambitious gameplay.” 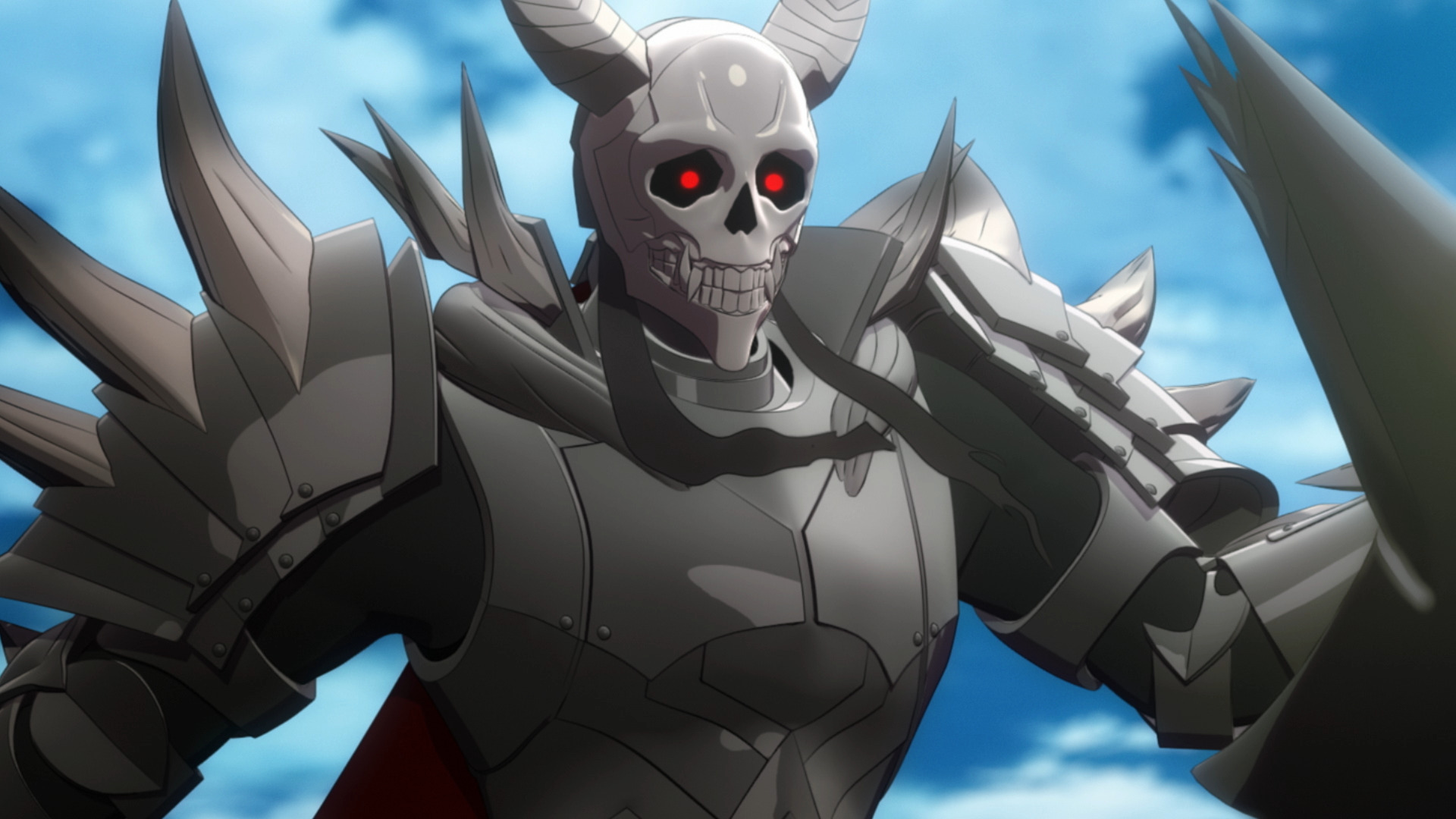 According to Nate, the game will be announced “in the first half of 2022” and “it will release probably in the summer months, similar to Three Houses.”

Guest ModernVintageGamer speculated that, while there’s no information indicating as such, the game could be announced at a Nintendo Direct in February. Nate replied that he held the same expectation. “If they try to mimic the release window they had with Three Houses, I think waiting until E3 is far too late, because you probably slot this game in for late July or August, and you want a little longer of a marketing cycle than three months,” he said. “[You] wanna build up some anticipation for the game and such.”

Concluding his thoughts with a brief discussion of Fire Emblem’s success, Nate argued that since the series is now a serious franchise for Nintendo, regular releases are likely. Along with the 2022 title, Nate still predicts that a remake of Holy War “likely for 2023,” as he believes there are clear signs Nintendo are “committing resources to it,”

“Nintendo is ready to take Fire Emblem seriously,” he maintained. “And they want to make it one of their pinnacle franchises moving forward.” 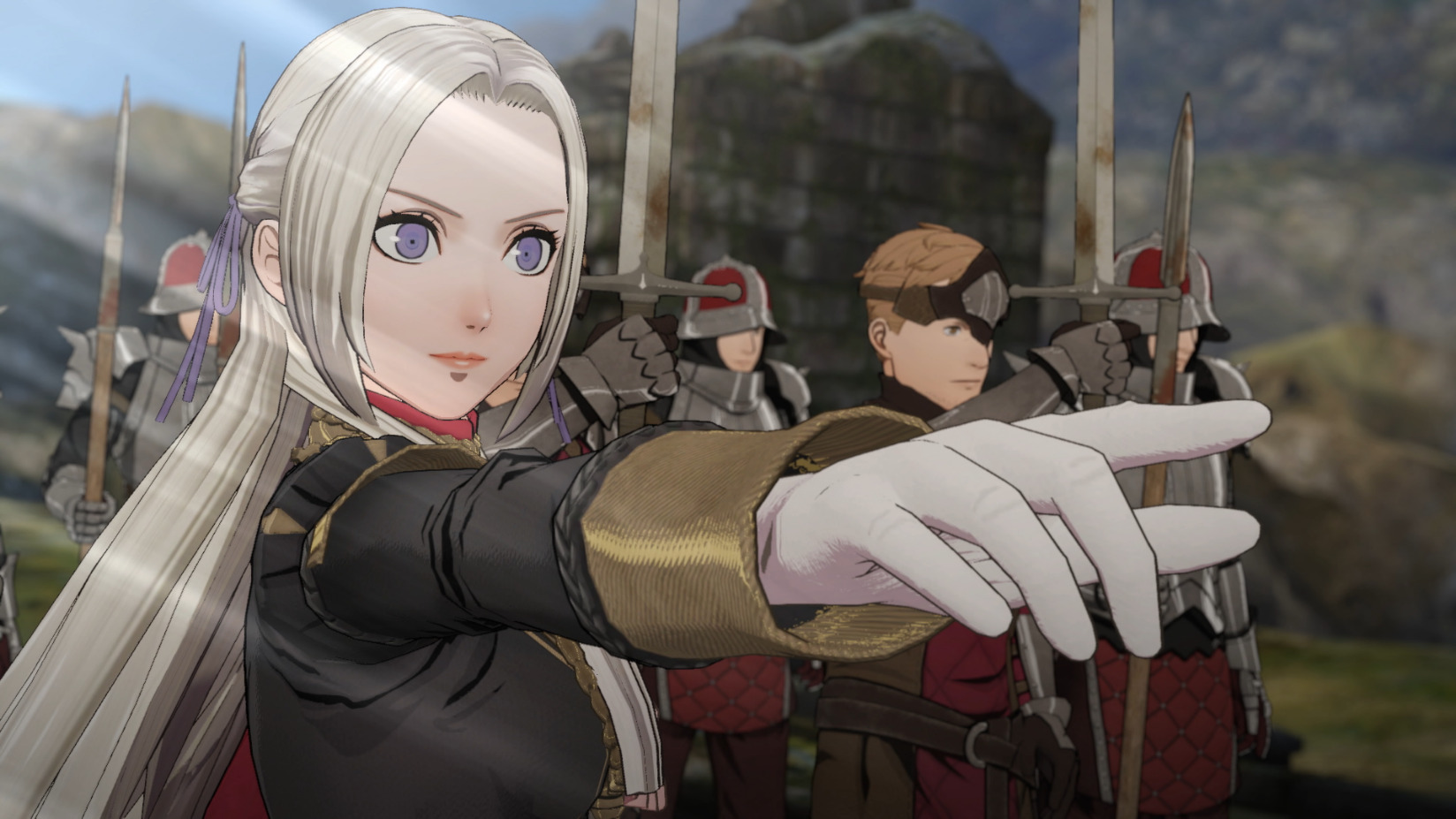 Fire Emblem Three Houses (as of March 2020) sold 2.87 million copies worldwide less than a year from launch, going on to become one of the best selling game in the series and an overall beloved entry by fans and critics alike.

The game was also inspired by Genealogy of the Holy War, allowing players to explore a “home base,” and featuring the plot which lurches forward many years. 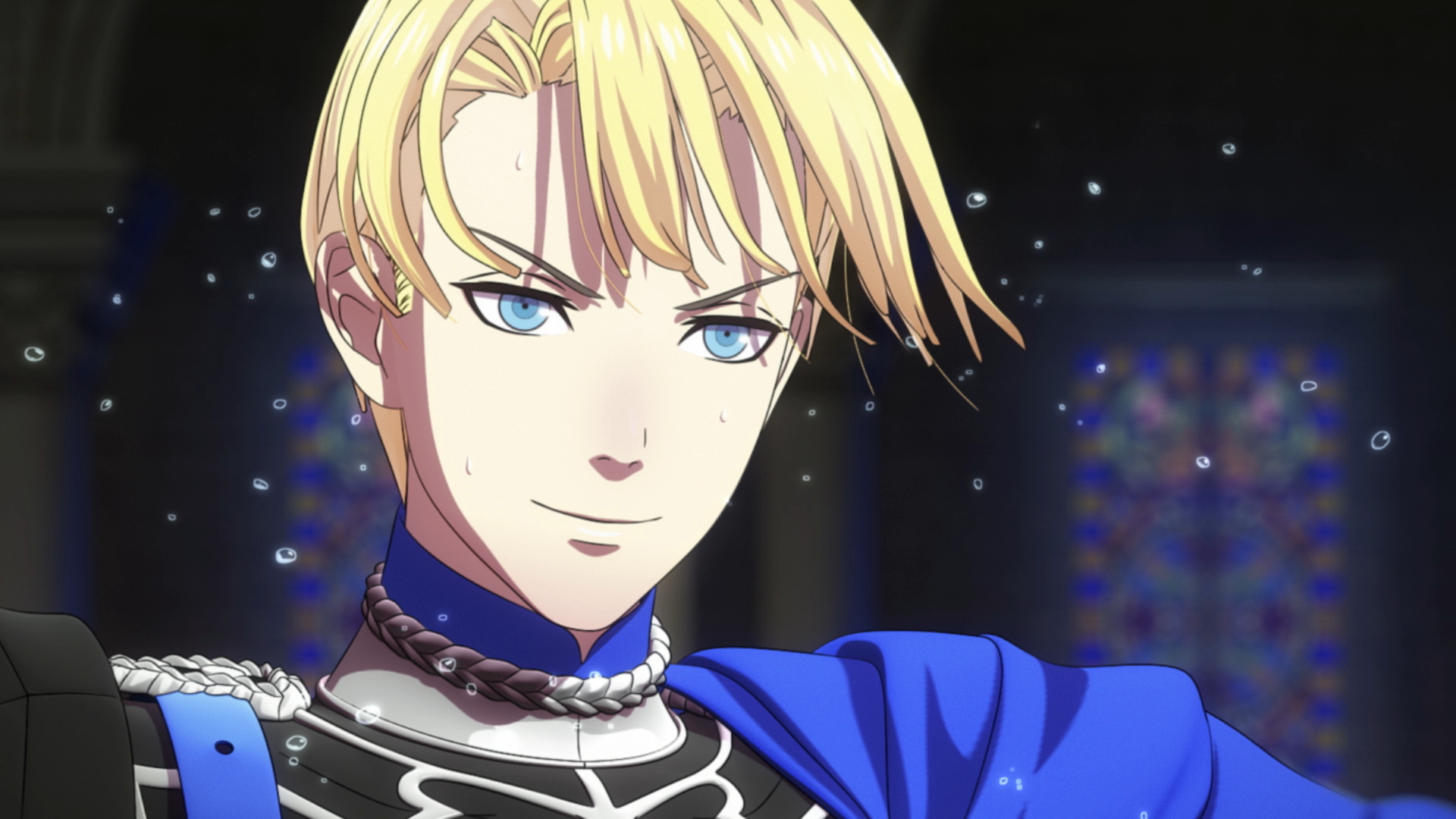 What are you hoping for in a new Fire Emblem game? Would you want it to draw upon recent titles or older ones? Let us know on social media and in the comments below!

NEXT: Nintendo Commits To Leveraging “The Talents Of A Diverse Workforce,” Hiring More Women To Managerial Positions