Struggle hard as shows like Batwoman, Cowboy Bebop, and Lovecraft Country may to stay afloat, the explosive and consistent performance of Kevin Costner’s Yellowstone has proved that audiences are tired of woke and condescending storytelling, as the Paramount series has recently become the most watched television series since The Walking Dead. 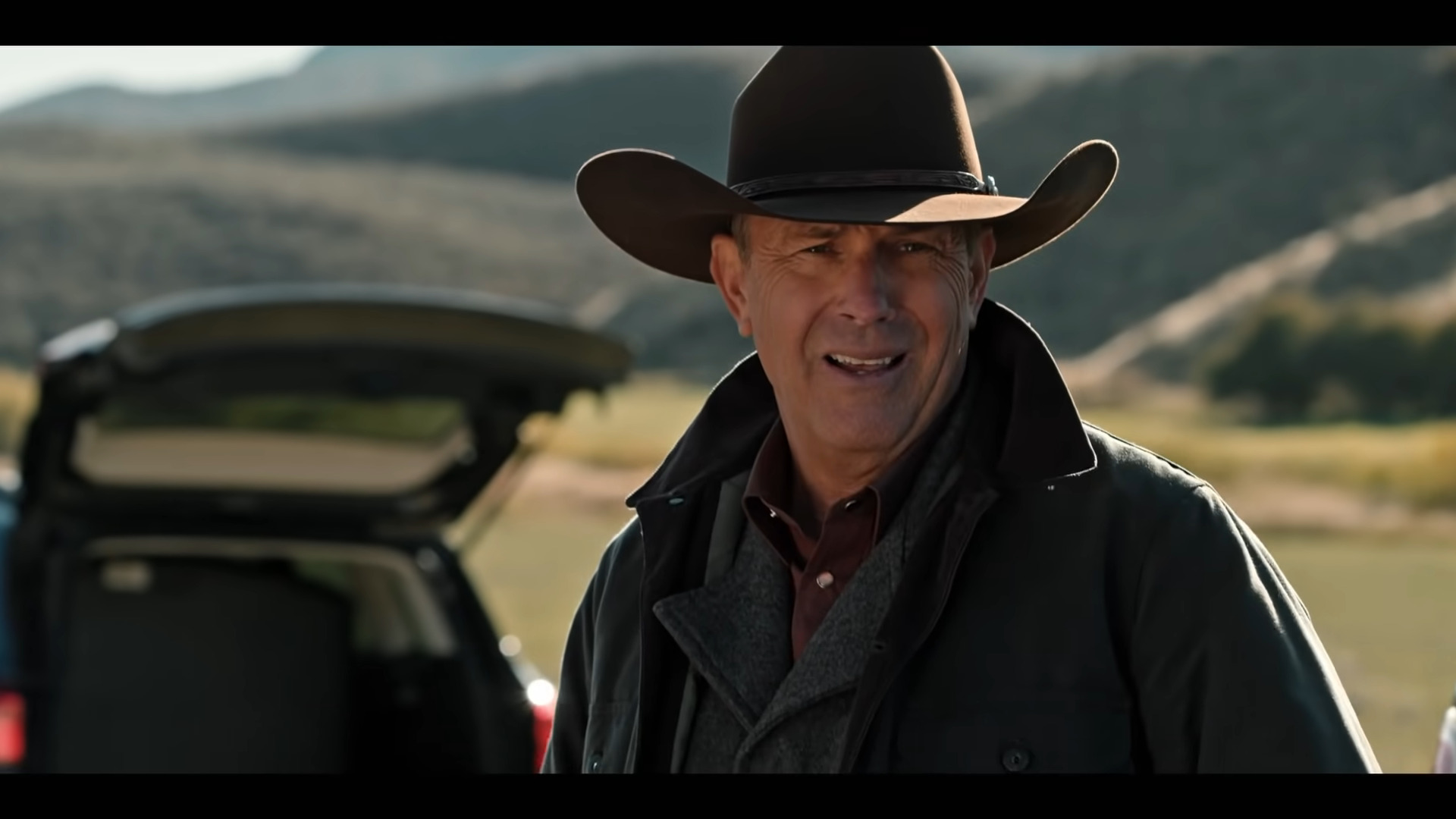 According to a recent report from Deadline, across its simulcast on Paramount Network and CMT, the series’ season 4 finale, “attracted 10.3 million total viewers, up +79% vs. S3 finale (5.8 million).”

These ratings make the finale the most-watched television episode since the season 8 premiere of AMC’s The Walking Dead, which pulled in 11.4 million viewers when it premiered in October 2017. 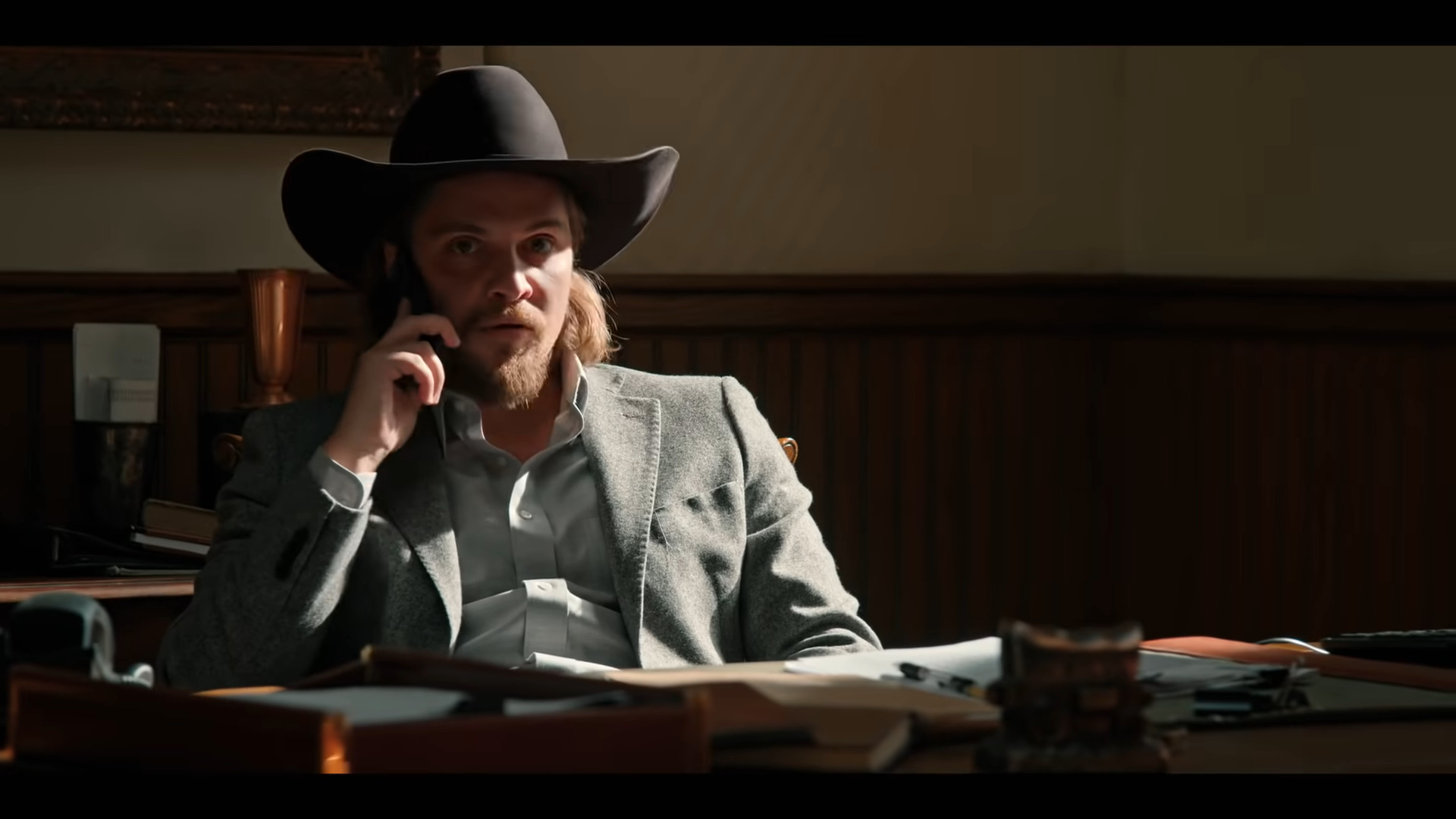 Further, as detailed in telecast numbers provided by ShowBuzzDaily, Yellowstone commanded an impressive 1.76 between audiences 18-49 and an outright incredible 5.81 among audiences 50 years of age and older.

In a statement provided to Deadline, ViacomCBS Media Networks President and CEO Chris McCarthy said of the finale’s success, “Yellowstone continues to shatter records with more than 11 million viewers tuning into the season finale, proving we’ve hit a cultural nerve – from the center of the country to each of the coasts – and still have lots of room to grow on linear.”

“Our strategy to franchise Yellowstone into a universe of series to fuel growth for Paramount+ is already exceeding expectations with 1883 and Mayor of Kingstown proving to be two of the top titles,” he added. 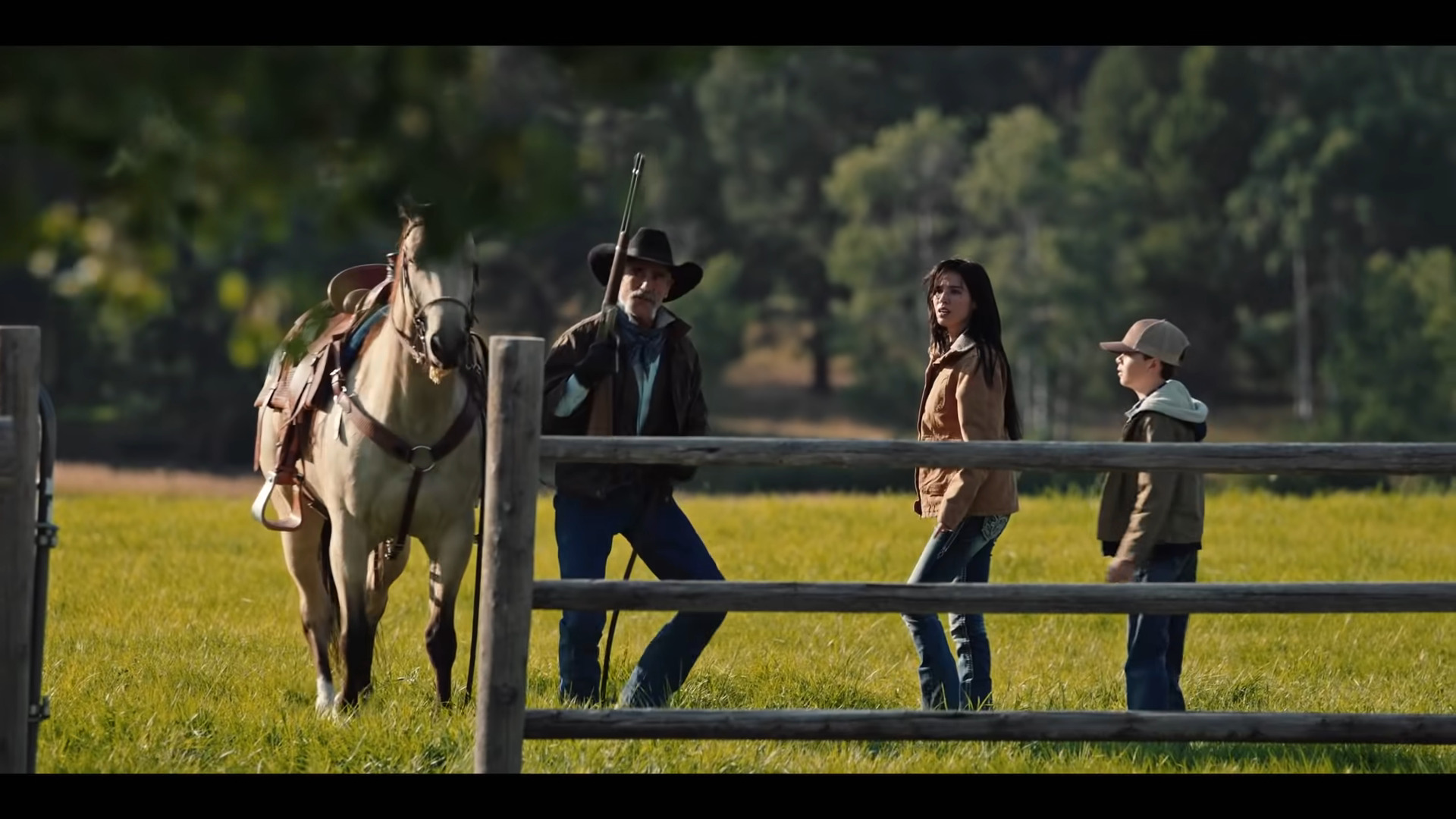 It seems that in addition to audiences, Hollywood itself has also taken notice of Yellowstone’s success.

After years of being snubbed, the series recently received its first major award nomination, being elevated to the running for the 2022 Screen Actors Guild award for Outstanding Performance by an Ensemble in a Drama Series alongside Succession, Squid Game, The Morning Show, and The Handmaid’s Tale. 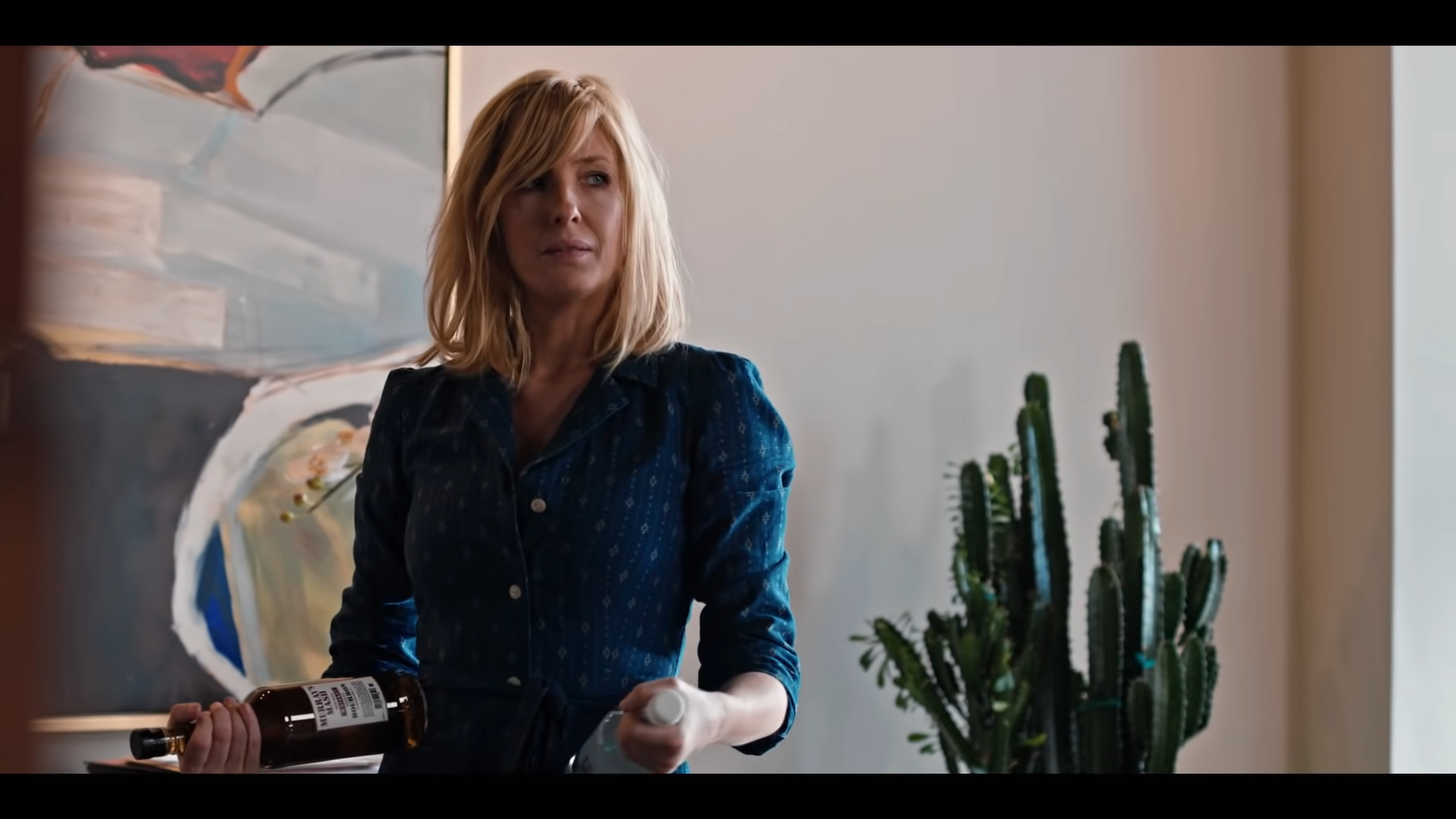 The series, which follows the Dutton family as they contend with all the struggles of running the largest ranch in Montana, has been confirmed to return for a fifth season.

Have you seen Yellowstone? Do you think the show is deserving of its recent success?  Let us know your thoughts on social media or in the comments down below!