With the release of its latest entry, the Scream franchise has become the latest to attempt meta-commentary on divided pop culture opinions, this time resulting in yet another stab at entertainment fans who are critical of the direction their favorite franchises have taken.

Picking up ten years after the events of Scream 4, Scream (2022) serves as a ‘soft reboot’ – or ‘requel,’ a pastiche of ‘reboot’ and ‘sequel,’ as the concept is referred to by the film’s cast – of the series centered on yet another group of Woodsboro teenagers who have suddenly found themselves the targets of a new string of Ghostface attacks.

In addition to a sense of friendship and residence in the same town, the group’s members are also all massive fans of the Stab series, the series’ fictional ‘film-within-a-film’ based on the events of the Ghostface killings.

This fanaticism is particularly driven home at the onset of the movie when one of the group’s members, Mindy Meeks-Martin (Jasmin Savoy Brown), references Star Wars: The Last Jedi director Rian Johnson, ranting about how the “Knives Out guy” produced a widely panned eighth sequel and first ‘soft reboot’ of the Stab franchise that ruined everything fans had come to love about it.

As the film progresses and more of the teenagers begin to fall victim to the new Ghostface, it is eventually revealed that the murders were perpetrated by fellow friends group members Amber Freeman (Mikey Madison) and Richie Kirsch (Jack Quaid) out of their love for the Stab series (at one point in the film, Richie is even shown to be watching Stab criticism videos on YouTube). 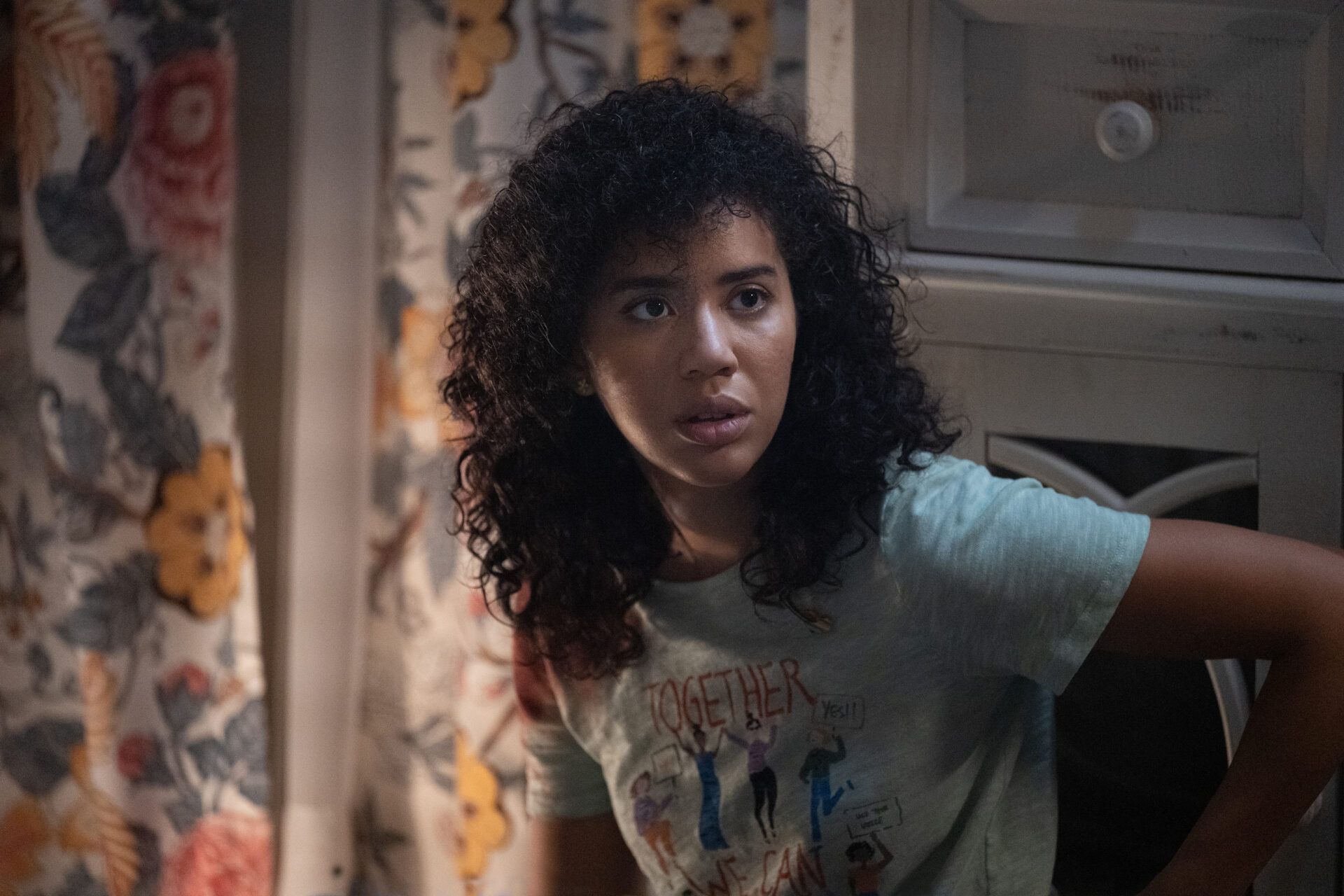 According to the pair, after seeing the dismal state it had taken in the years, they decided to kill their friends in the hopes of providing the Stab franchise with new and quality “source material” from which to adapt and produce better entries in the years to follow.

Their depicted obsession with the Stab franchise goes so deep that they even plan on pinning the murders on Sam Carpenter, the film’s protagonist and the secret daughter of original Ghostface murderer Billy Loomis, in order to give the new material a poetic parallel to the original killings. 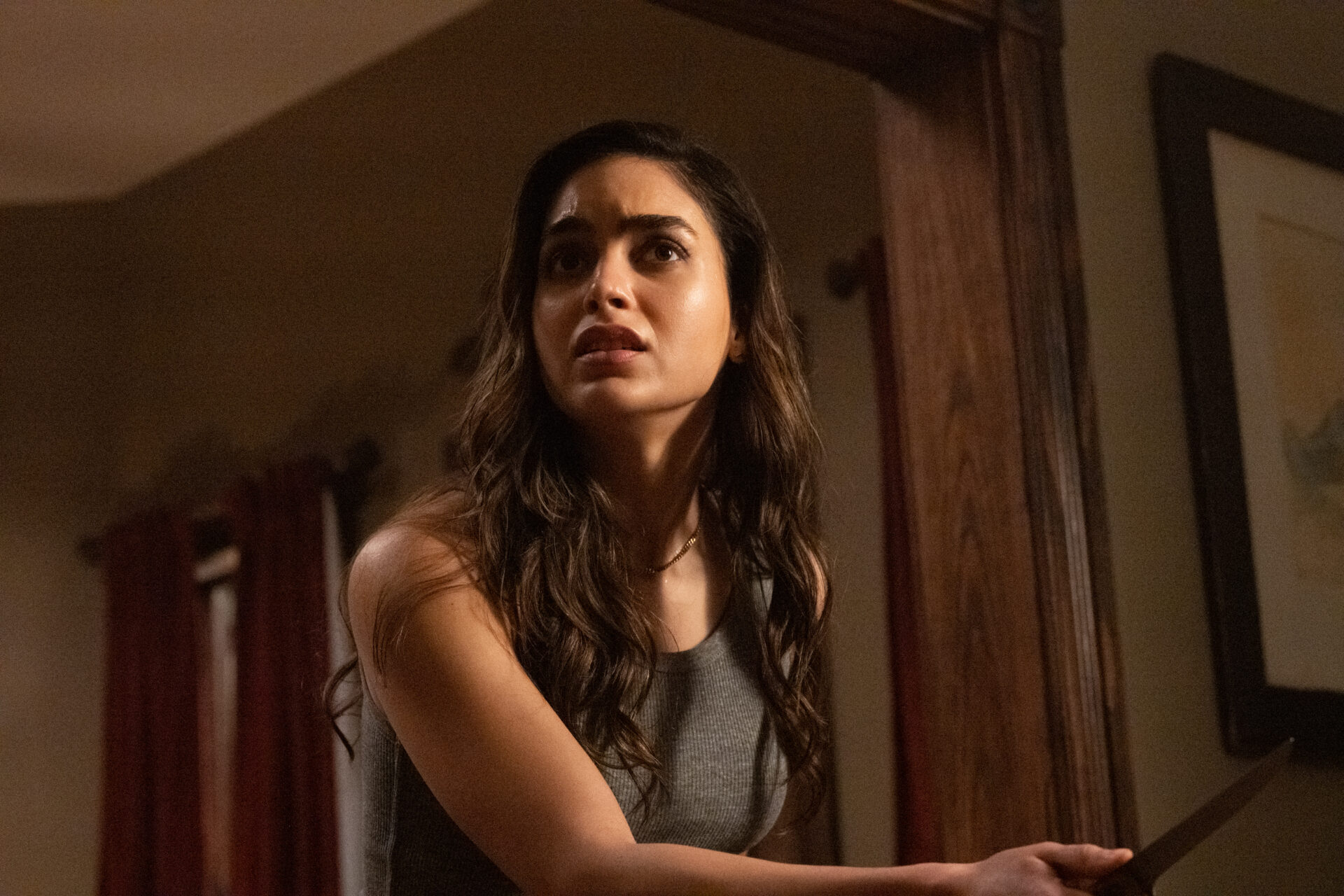 Eventually, as the tables start to turn on the pair and they begin to lose control of the situation, Amber attempts to reason with her would-be-victims-turned-justified-attackers Sidney Prescott and Gale Riley by claiming, “It’s not my fault, it’s not my fault! It’s the message boards, I was radicalized!”

“By movie fans?” asks Gale, to which Amber replies, “Yes, they’re so mad! Please, it’s not my fault! I’m just a dumb kid, I just wanted to be a part of something!”

Likewise, as Richie feels to begin the pressure of losing control, he lashes out as he attacks, screaming “Stop! F–-king up! My! Ending!” 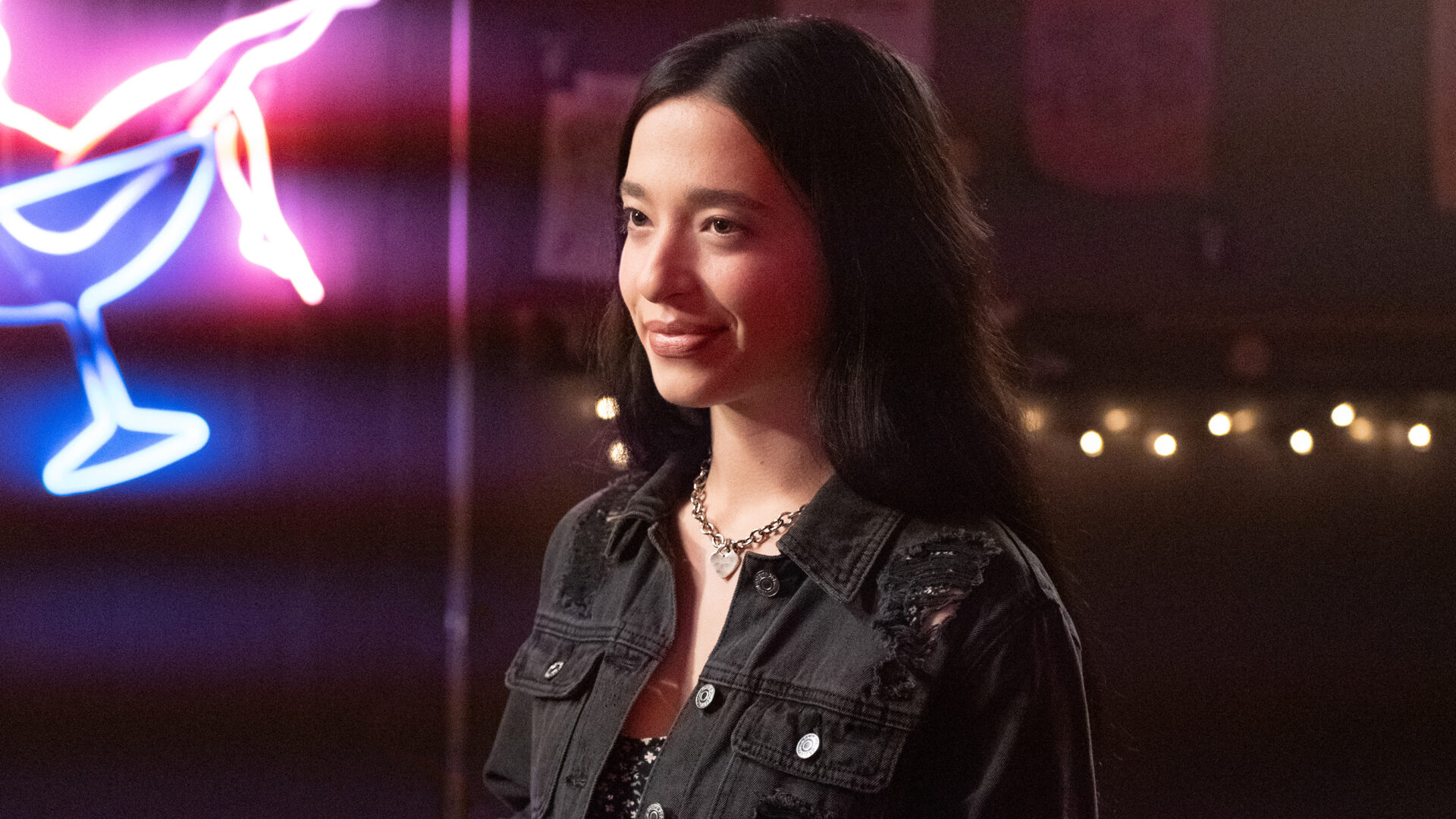 YouTuber Orange Hat Reviews in his review of the film stated, “I just went to the theater and I got insulted as has a lot of my friends, who are passionate film and movie lovers of franchises. Every one of us has been attacked by a freaking movie.”

He would later add, “This fan was a big f*** you to any person who was a passionate fan of franchises who have complained after certain groups got ahold of these franchises and molested them with their modernization and wokeness.”

The YouTuber then reiterated the two killers’ motive, “The two killers literally tell Sydney and Gail in the climax – all these toxic fans, well, were’ gonna stand up and we’re gonna show them how it’s done.”

He continued, “Essentially, this is how Hollywood views us as violent serial killers, as psychopaths. This movie views us as psychopaths, folks. A person, who loved the original Star Wars, and couldn’t accept Disney Star Wars because it was a blatant disrespect to the original lore. To the lore that was established by the original movies. To people who were fans of the Infinity Saga, all the way up until End Game, but who are not paying attention to the other movies afterward.”

They’re basically saying that all of us who have been calling out Hollywood for their use of identity politics and their complete disassociation from reality when it comes to franchises and how they are done, this movie was basically saying, ‘F*** you’ to people like us,” Orange Hat Reviews added. 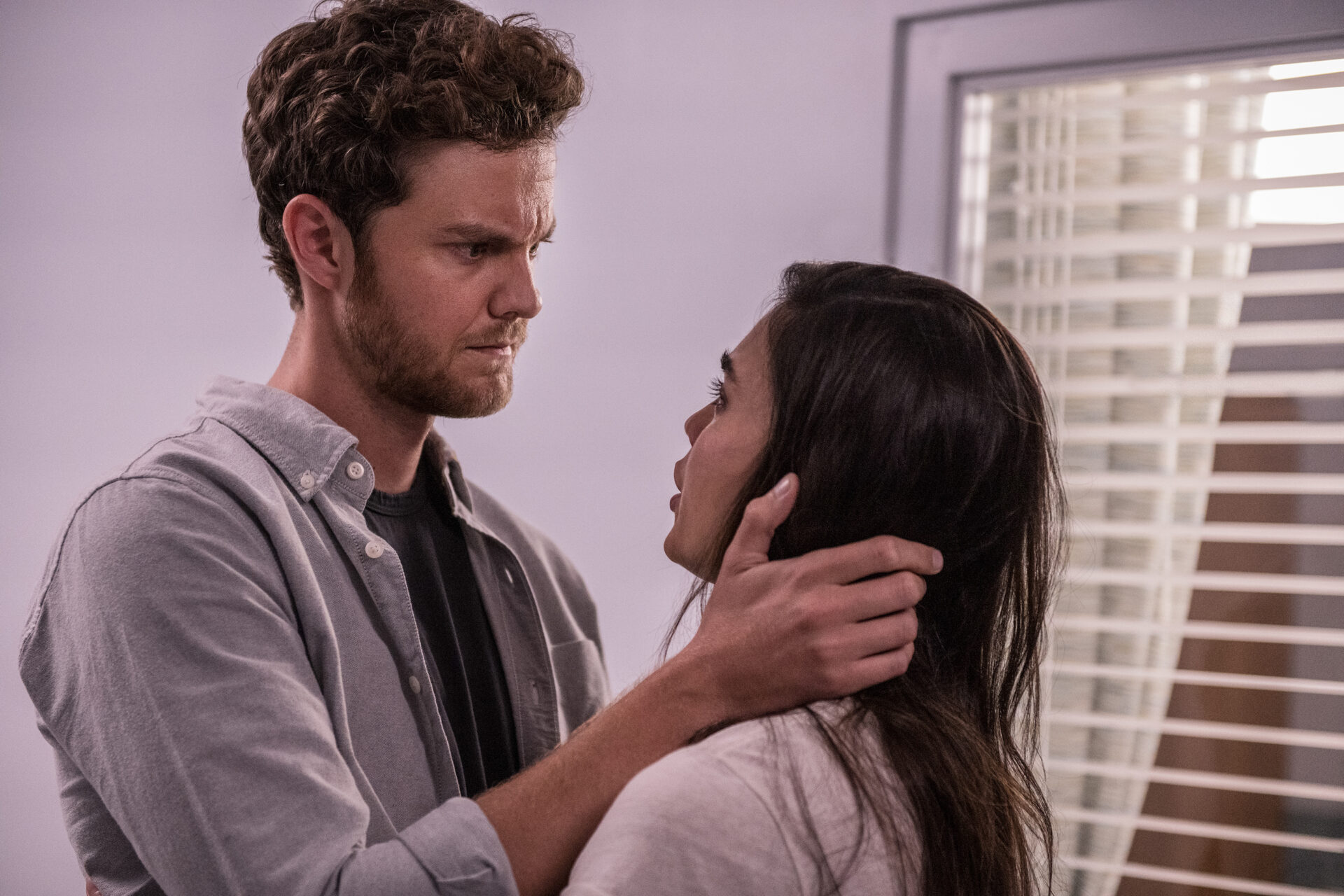 What do you make of Scream 5’s ‘commentary’ on fans? Let us know your thoughts on social media or in the comments down below!