According to David Gordon, the director behind Halloween (2018) and its upcoming sequel Halloween Kills, the third installment in the rebooted horror franchise will heavily incorporate “contemporary”, including the COVID-19 pandemic and the growing US political divide, into its narrative. 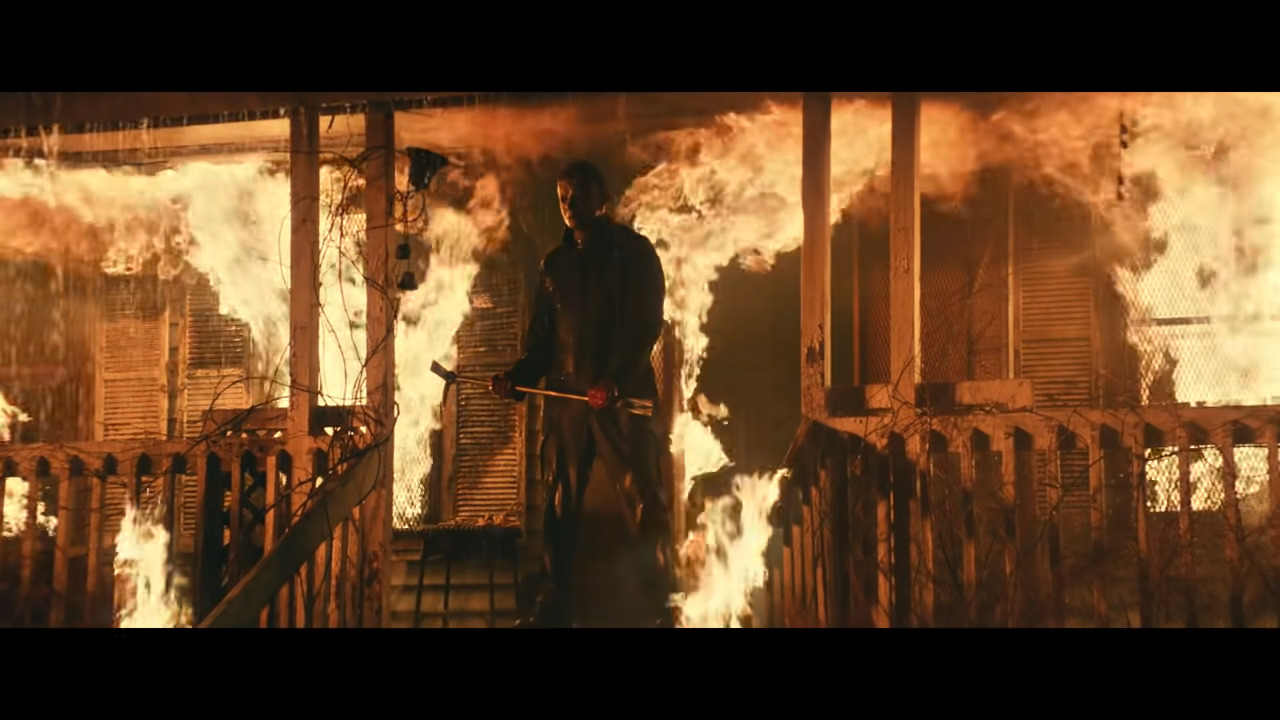 Gordon revealed his plans for his third Halloween film – tentatively titled Halloween Ends – during a recent interview with Uproxx Senior Entertainment Writer Mike Ryan, given in promotion of the soon-to-be-released Halloween Kills.

Asked by Ryan if the rumors that the third film would “jump ahead a little bit” were true, Gordon replied, “Yeah. It jumps into a contemporary timeline.” 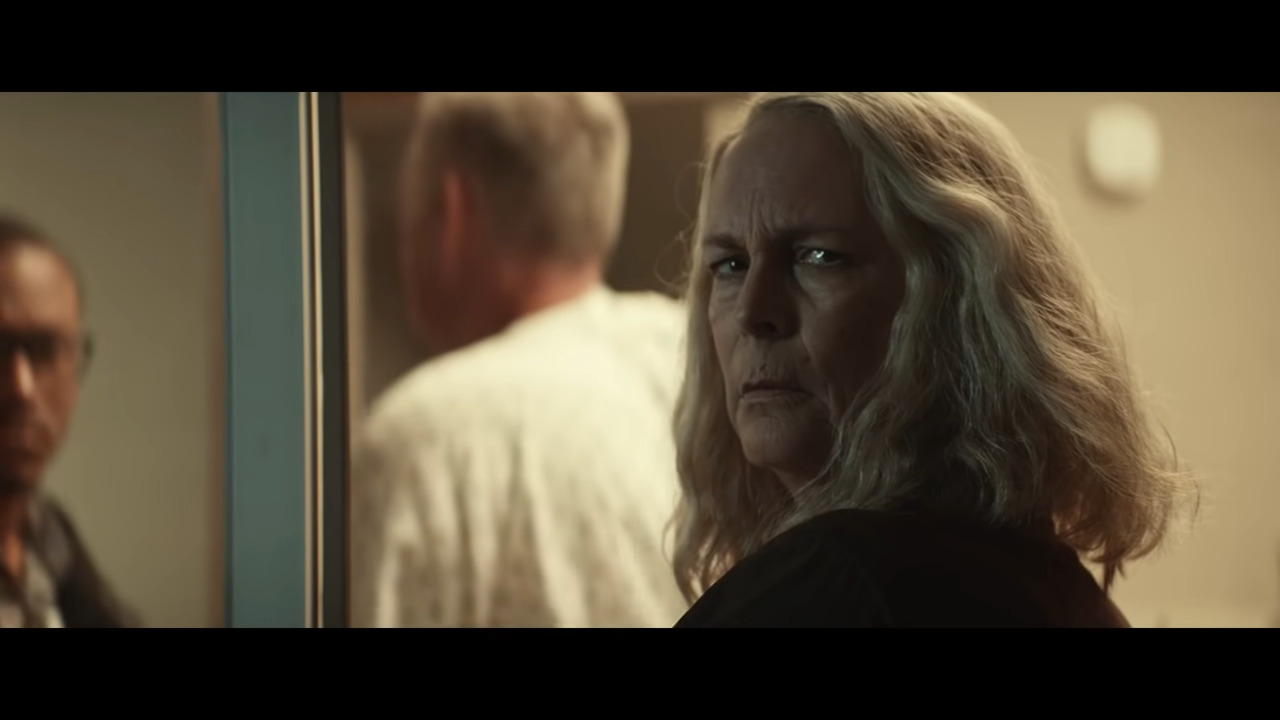 “So we go from two episodes [Halloween and Halloween Kills] that are the same night in 2018,” he added. “And then we’ll get up to speed with…It’ll take place the time of its release.”

Ryan then pressed Gordon on this idea, asking him if he planned to “incorporate things that have happened in the real world since then, like what we’re going through now,” to which the director confirmed, “Yeah.” 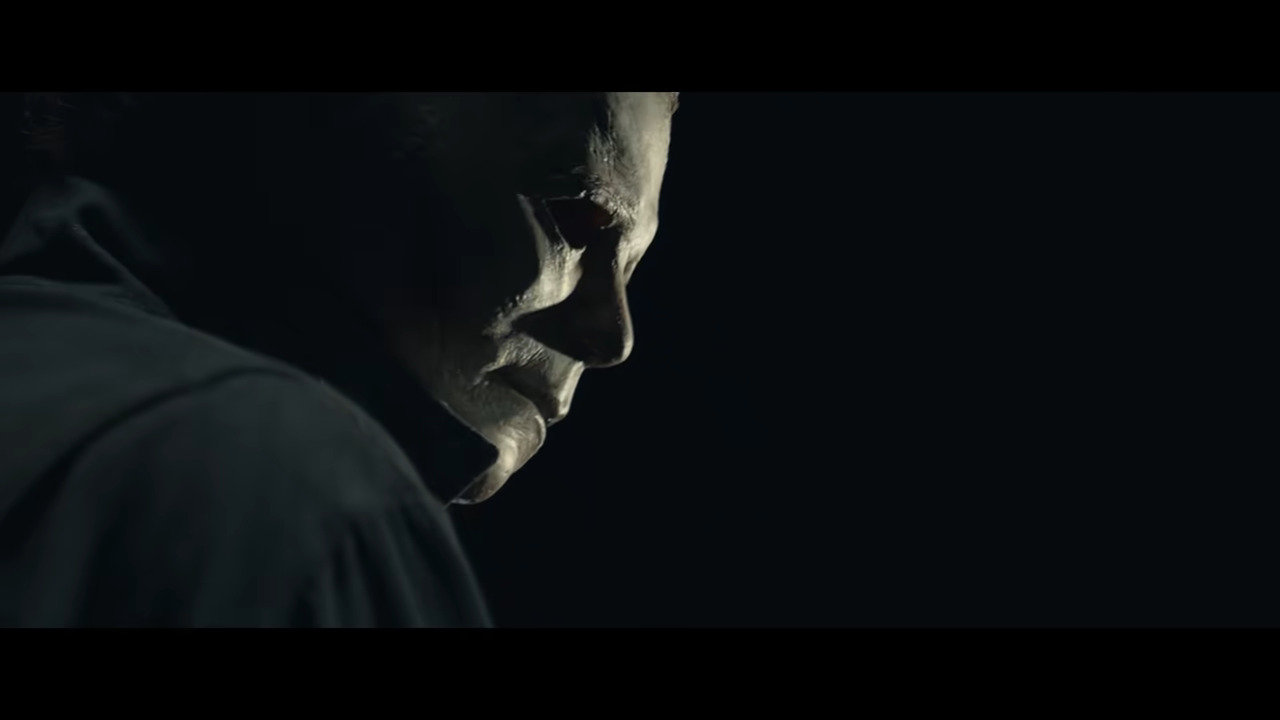 “So if you think about it, I mean, where we’re leaving these characters on Halloween 2018, the world is a different place,” Gordon explained. “So not only do they have their immediate world affected by that trauma, having time to process that trauma – and that’s a specific and immediate traumatic event in the community of Haddonfield.”

He continued, “But then they also had a worldwide pandemic and peculiar politics and another million things that turned their world upside down.” 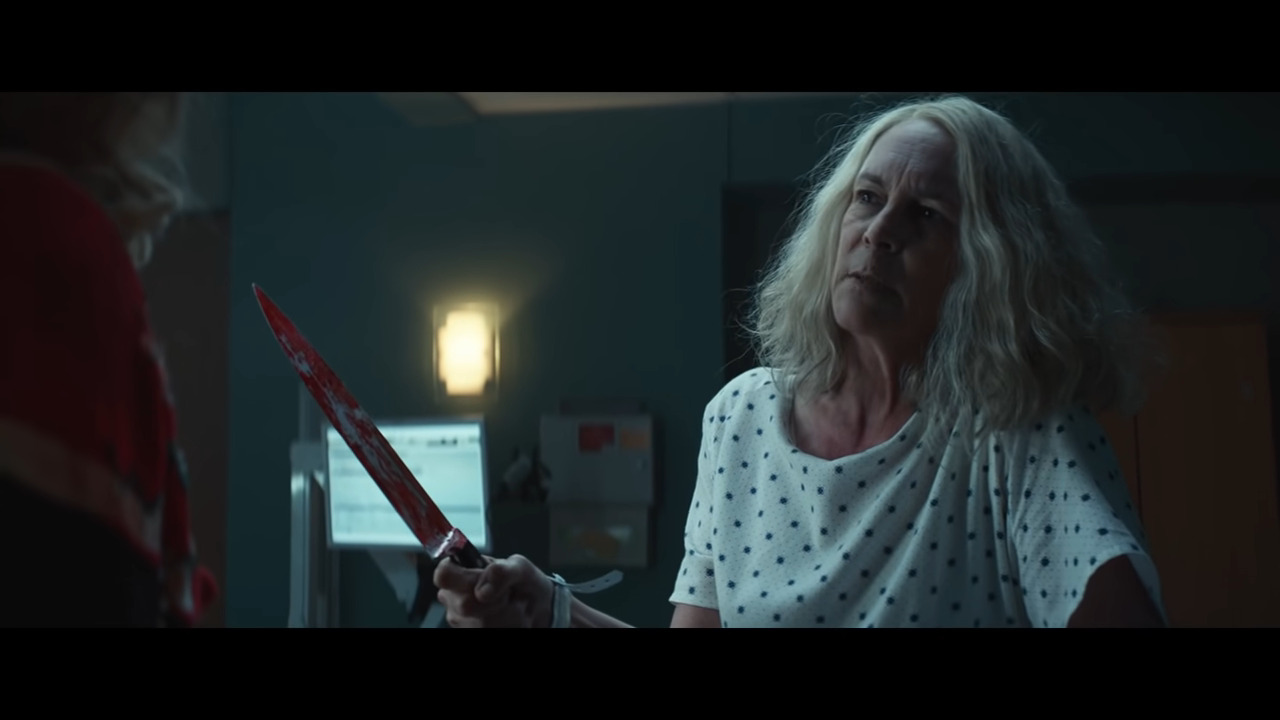 Halloween Kills is currently scheduled to be released in theaters and on Peacock by Universal Pictures on October 15th.

Are you interested in seeing a Halloween film that deals with “contemporary” issues? Let us know your thoughts on social media or in the comments down below!