It’s time to fact the fact that there’s a long list of reasons that slashers such as Michael Myers, Freddy Krueger or Jason Voorhees are never going to face-off, either one-on-one or in a three-way-dance. 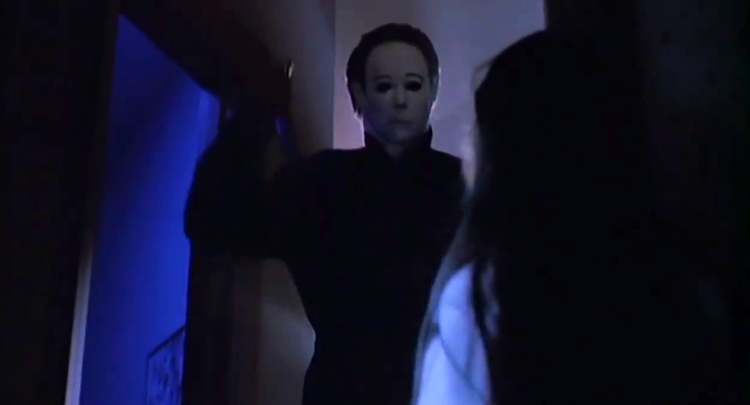 That hasn’t stopped slasher fans from hoping, but now Ryan Freimann, a producer on Halloween Kills, has dashed those tenuous hopes in a new interview with CBR.

“We partner with Universal in their horror parks on the Titans of Terror where all four of them [Michael, Jason, Freddy, and Leatherface] are represented but we try to really keep them on their own so I don’t think you’ll see a Michael vs. Jason or Michael vs. Freddy on the docket for the future,” he said. 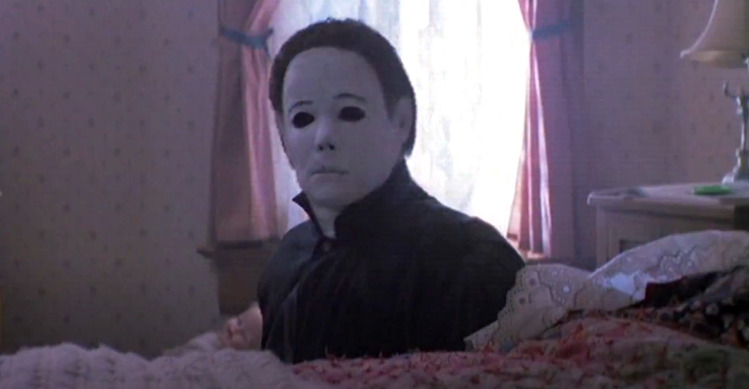 They may coexist at a Universal Studios attraction, but the characters are kept apart for legal reasons.

Freddy is owned by New Line Cinema and Warner Bros., as was Jason, but the rights to the hockey-masked Crystal Lake killer were recently granted to the film’s original screenwriter, Victor Miller. 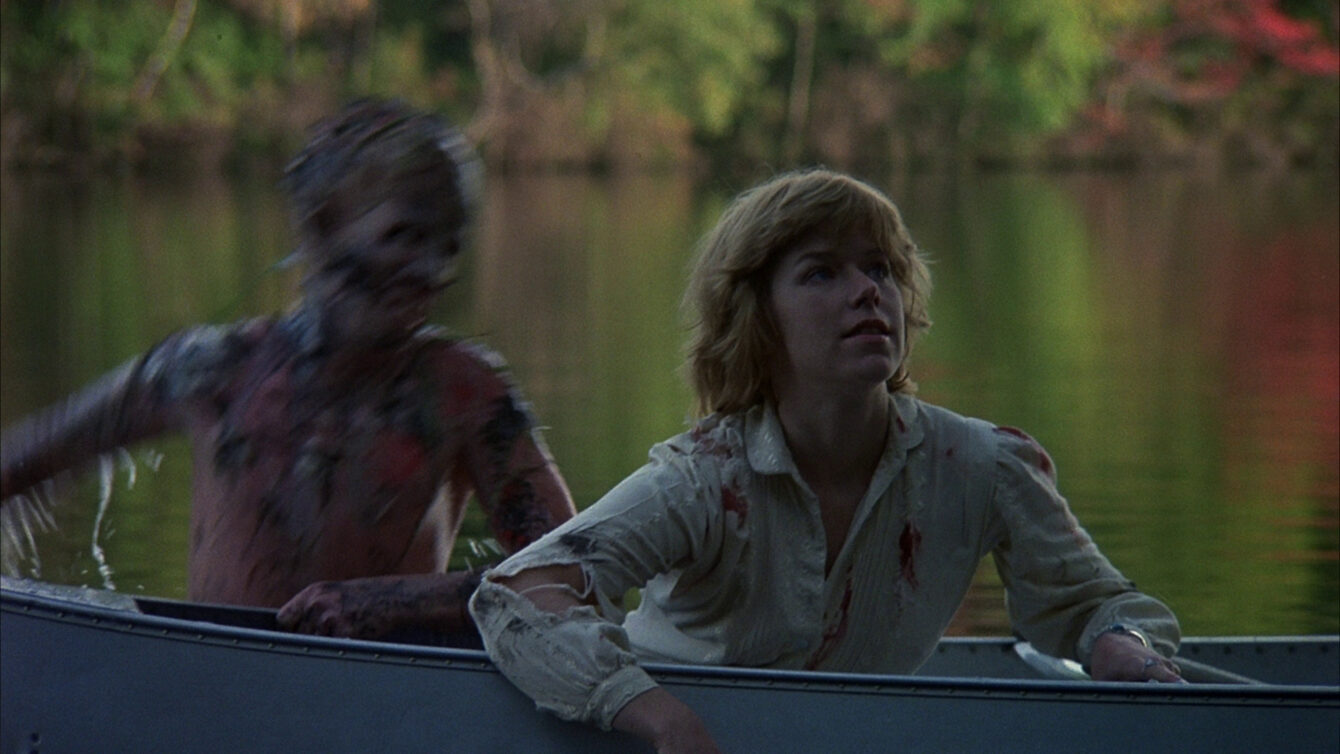 Leatherface had a home at New Line for a while too, up until the rights to the Texas Chainsaw Massacre franchise bounced over to Lionsgate before subsequently landing at Legendary Entertainment, who’s producing the series’ latest reboot.

As for Michael Myers, the rights to The Shape’s IP rest with Malek Akkad, son of Halloween producer Moustapha Akkad, who is currently partnered with Blumhouse after years of his father making sequels with Dimension Films. 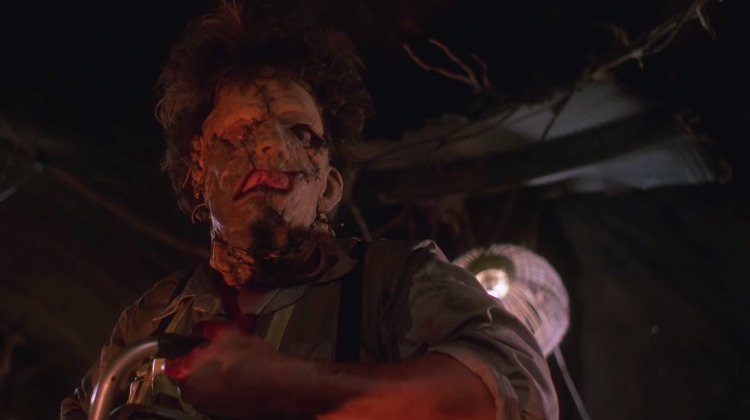 Freimann also revealed which of the horror icons was his favorite, and the answer shouldn’t surprise you.

“I still like to think that Michael being the first is the best and I think each has their own [appeal],” he said, adding they’re all on the Mount Rushmore of slasher icons.

“Freddy definitely has his silliness and is interesting,” the producer continued, touching upon what separates each character. “I’ve never truly been a Jason fan but I find merit in all of them.” 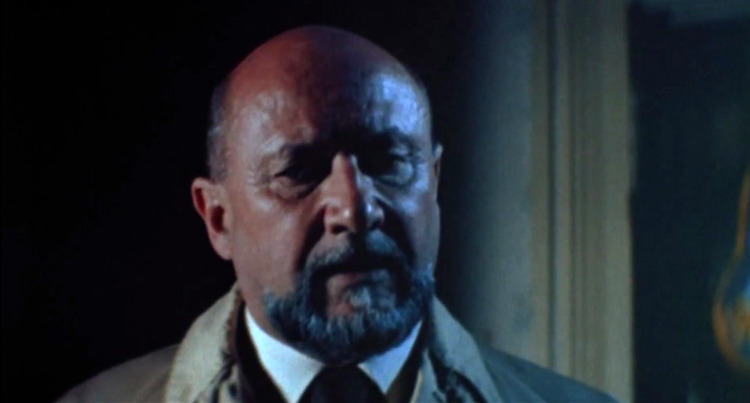 Freddy vs. Jason was a wild success in 2003 after having spent years in production hell, though it failed to conjure up a sequel for the big screen incorporating Ash from Evil Dead, largely due to director Sam Raimi saying no, as he had been there, done that.

Freddy vs. Jason vs. Ash luckily did pan out as a comic series, eventually giving hungry gorehounds their crossover fix across multiple issues. 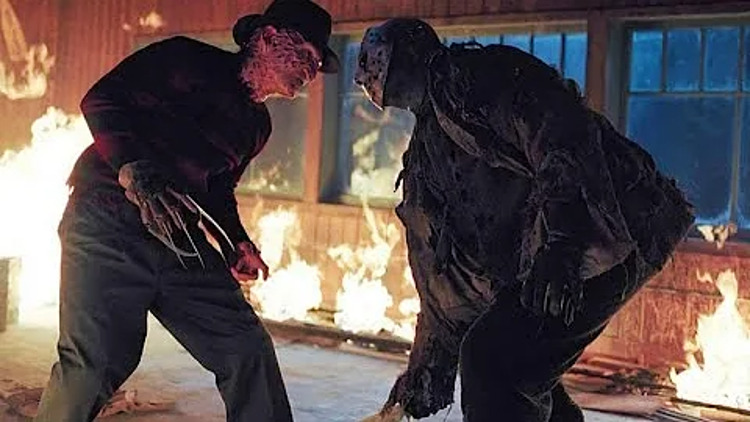 Related: Robert Englund Claims The Next Freddy Film Should Toy With A Kid’s Sexuality And Have A Focus On The Opioid Crisis

Michael Myers has appeared in his share of comics too, but he’ll always be best remembered for his cinematic outings – the next of which, Halloween Kills, finally comes our way in theaters and on Peacock premium October 15th.

Are you relieved Michael never scrapped with Jason or Freddy? Or would you have liked to see that bloody showdown? Tell us your thoughts down below.