Though Dr. Sam Beckett ended the original series never returning home, it seems the story of Quantum Leap is far from over, as NBC has officially greenlit a sequel pilot to the popular Scott Bakula led sci-fi series. 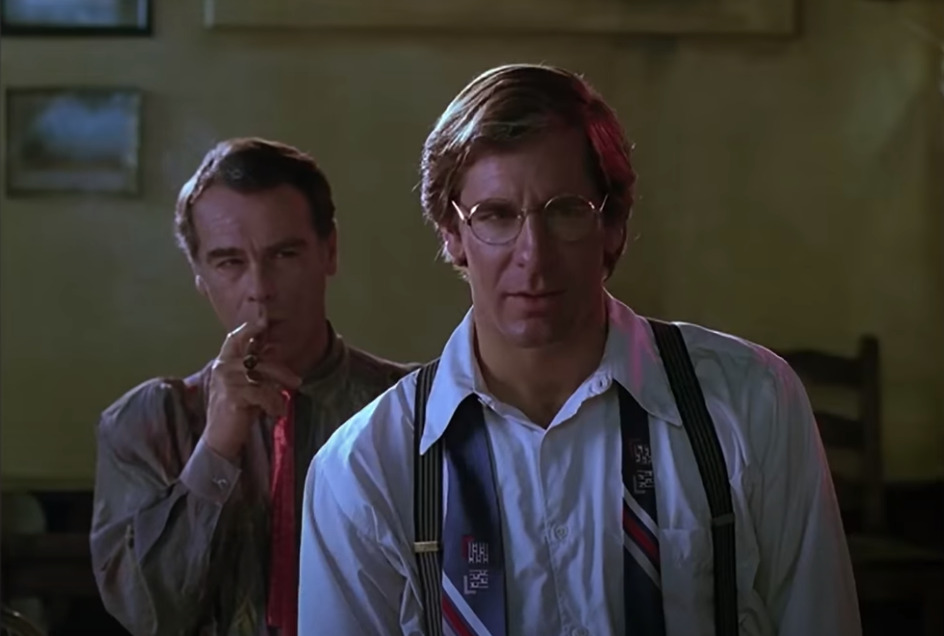 Announced as moving forward on January 13th, a synopsis of the sequel pilot provided to The Hollywood Reporter, by NBC reads, “It’s been 30 years since Dr. Sam Beckett (Scott Bakula) stepped into the Quantum Leap accelerator and vanished. Now a new team has been assembled to restart the project in the hopes of understanding the mysteries behind the machine and the man who created it.” 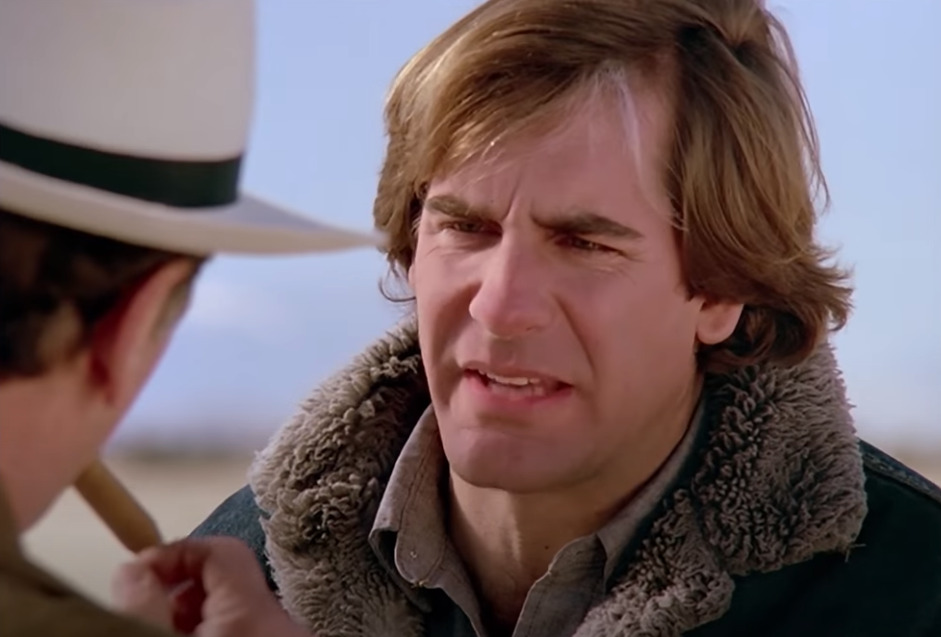 This official announcement comes just roughly four months after Bakula told the late Bob Saget on an episode of the latter’s eponymous podcast that there were “very significant conversations about [a Quantum Leap reboot] right now going on.”

However, the actor lamented, “I don’t know what it would be. I don’t know who would have it. The rights were a mess for years. I don’t know if they’re even sorted out now. That’s always been the biggest complication.” 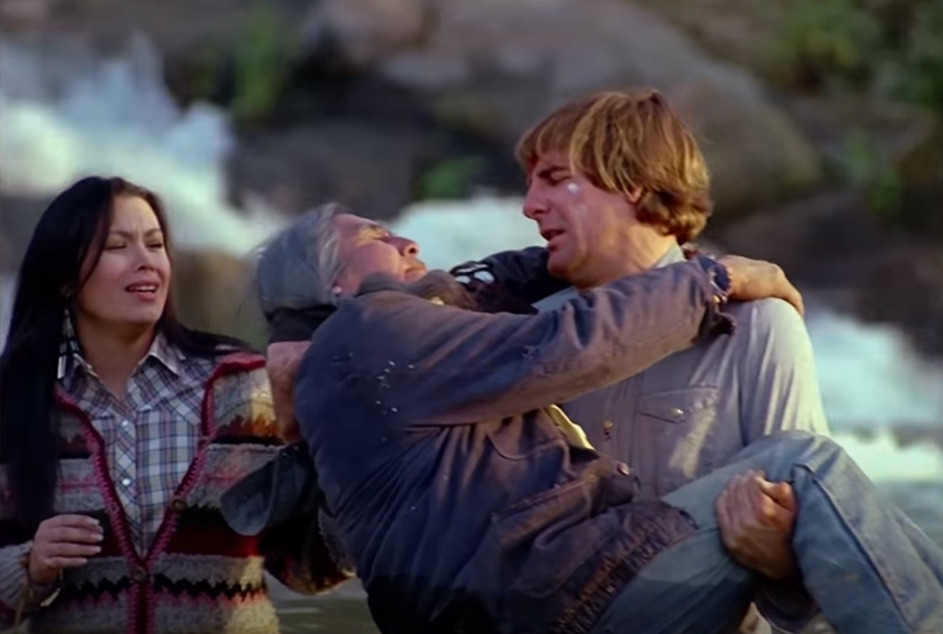 Bakula further told Saget that he had regularly discussed the return of Quantum Leap with its creator, Donald P. Bellisario, who “would always say, ‘I can’t write it without thinking of you and [co-star Dean Stockwell].’”

“I said, ‘Just think about me and Dean and write your show. Get it out there. If you have an idea, just write it. I am sure it will be great,’” he recalled to the comedian. “I don’t know what that idea would be if we did.”

Despite his desire to return and his conversations with Bellisario, Bakula’s involvement has not yet been confirmed, though sources close to THR claim that “the actor may be involved.” 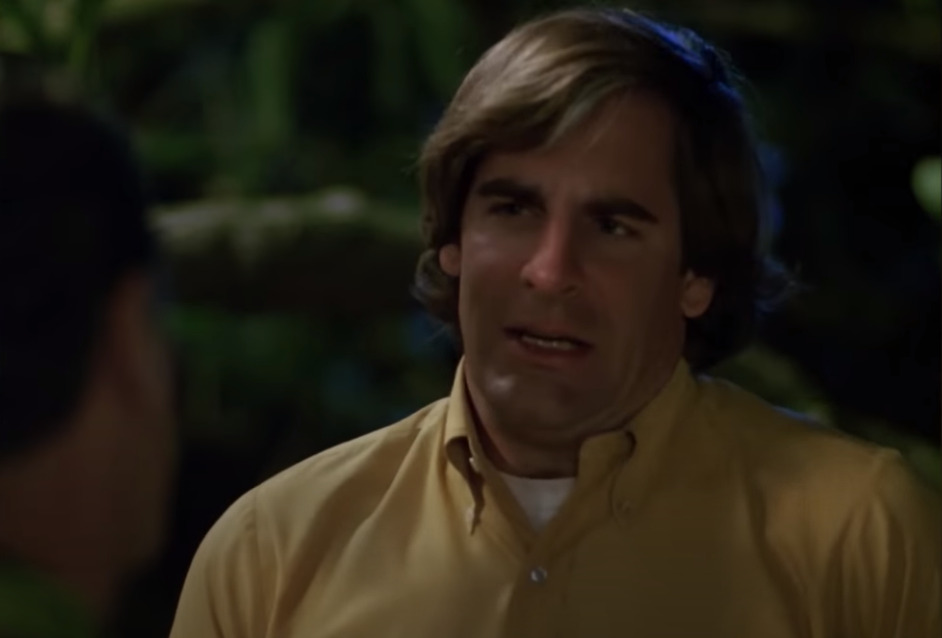 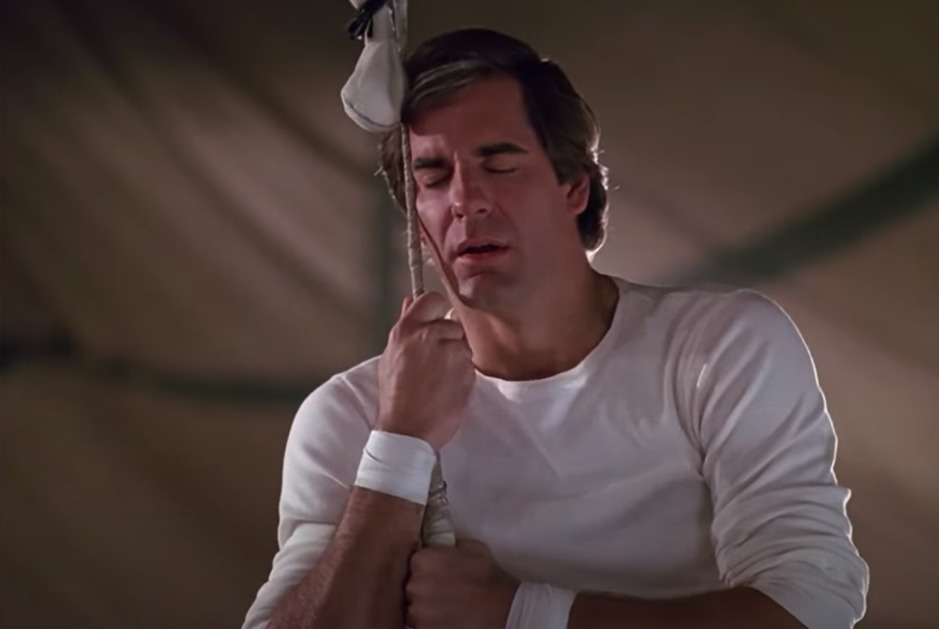 Would you be excited to see a Quantum Leap sequel series? Let us know your thoughts on social media or in the comments down below!

NEXT: Black-ish Producer And Damon Wayans, Jr., Heading Up Feminist Reboot of The Honeymooners