In what may be one of the most unsurprising backfires of all time, G4 has begun to bleed subscribers by the thousands following Xplay host Indiana “Frosk” Black’s recent on-air rant against “sexism in gaming.”

Broaching the topic during a recent edition of the show’s “The Airing of Gaming Grievances” segment, Black began her now-infamous speech by asserting to viewers, “In joining G4 I was ecstatic to be part of something I grew up watching as a child, but every time G4 is brought up in various channels, even in this YouTube channel, we have the chat in front of us, I can see you, without a doubt, there will be backlash because I am not as bangable as the previous hosts.”

Black then declared, “And that’s just obvious sexism. You don’t need to explicitly objectify women or declare that you hate women to be sexist.”

Hinting that the reason for her frustration were various criticisms made in disagreement to her reviews, Black explained, “here at X-play, our reviews are written and produced by a team of people. There are too many games for one person to shoulder the burden, so we divide and conquer.” 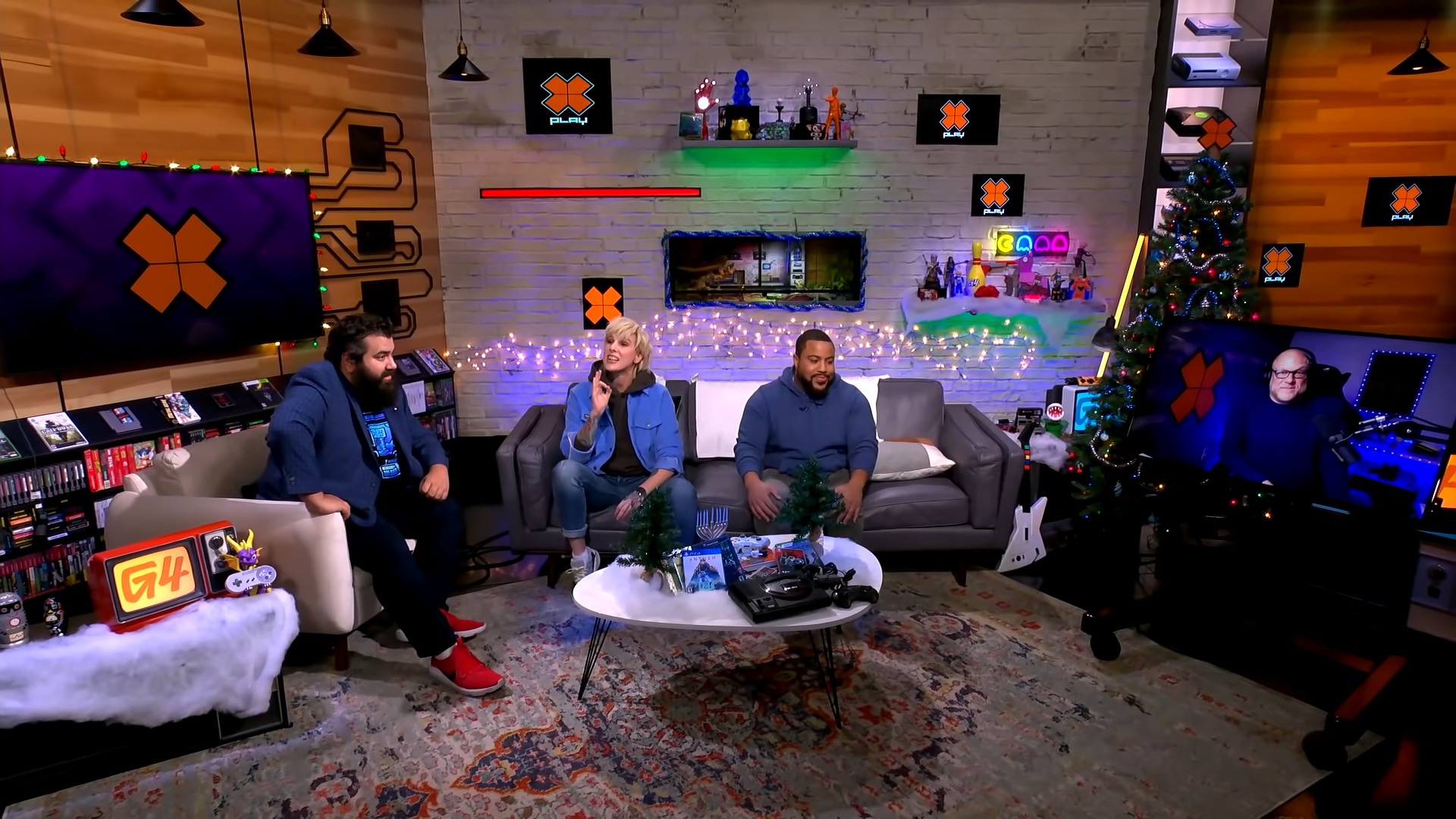 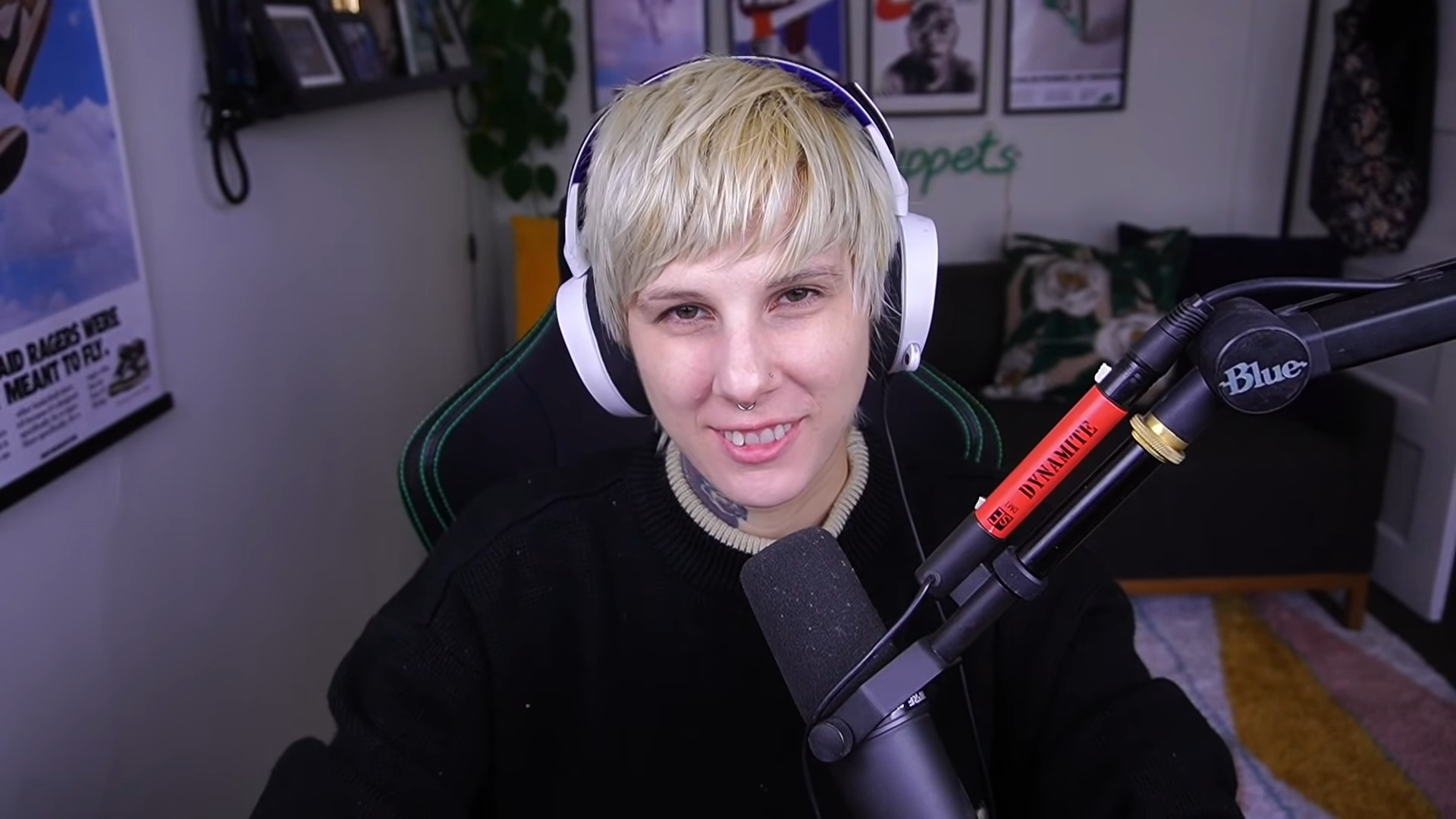 Though the G4 team undoubtedly expected the host’s accusatory speech to generate some sort of positive engagement, as evidenced by their continued promotion of the segment on official channels, publicly available metrics reveal that said moment has delivered a detrimental blow to the recently revived network’s growth.

According to data compiled by Social Blade, G4 has lost at least 6,000 YouTube subscribers since the airing of Black’s rant around January 12th at a rate of nearly 1,000 per day. 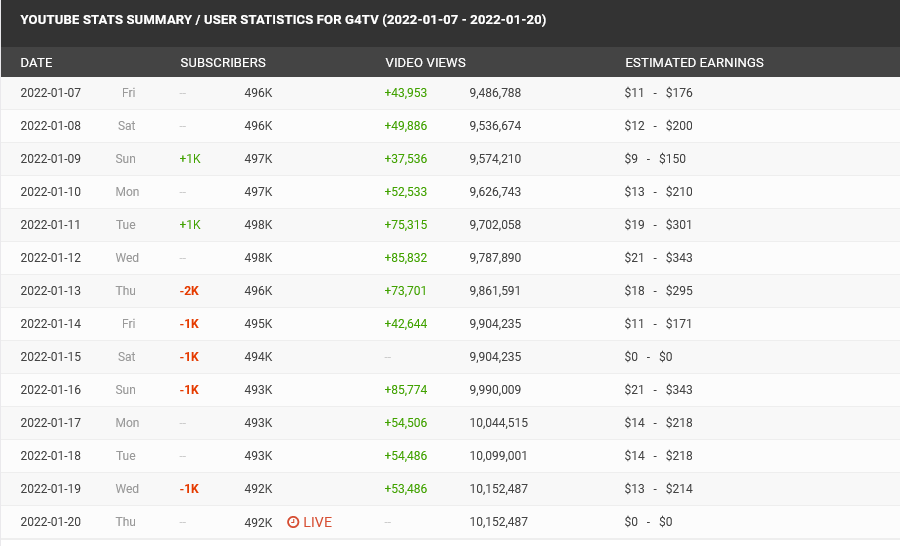 While this number may seem insignificant in the face of the 492,000 users who remain subscribed to G4, it should be noted that the channel’s uploads receive an average of only 15,000-75,000 views, with content focusing on host’s personalities doing significantly less than reviews of well-known game titles.

Thus, given the network’s production values including development costs and employee pay, the estimated $5,100 dollars made from the channel in the last 30 days signals that such a loss of subscribers could pose a serious setback to G4’s desired future. 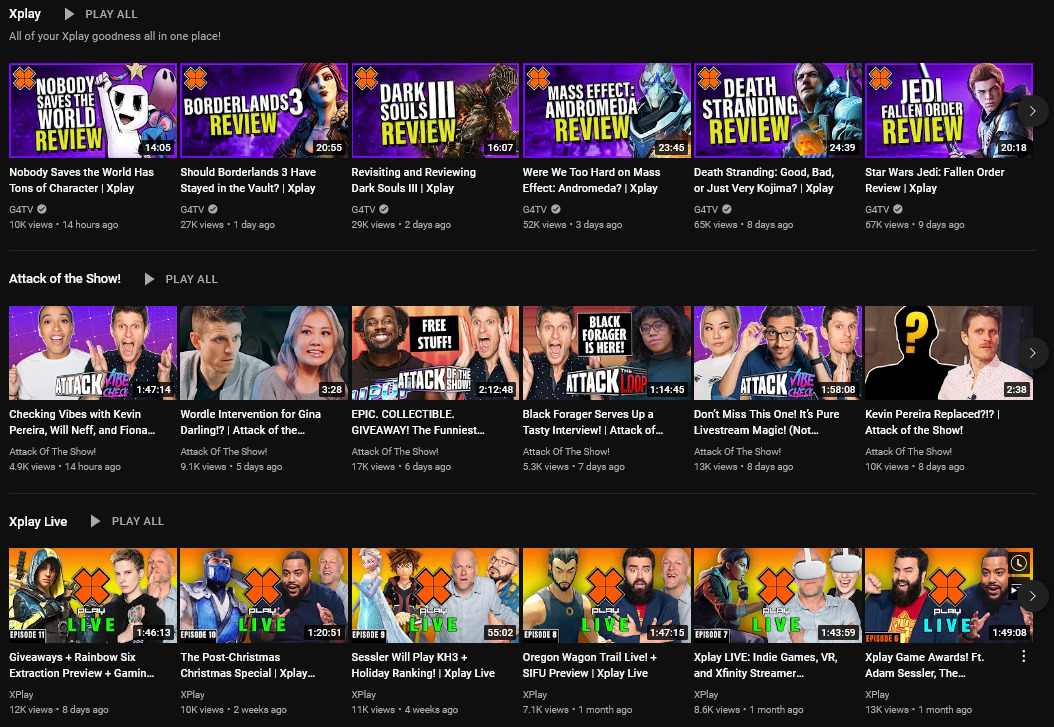 He went on to say that Black “effectively destroyed that entire company. They are never going to recover from this and maybe they shouldn’t. This was a bad business move.”

What do you make of G4’s loss of subscribers? Let us know your thoughts on social media or in the comments down below!