Stunt performer Kane Hodder has a decorated career in the horror genre and is known for playing Jason Voorhees in the Friday the 13th movies more times than anyone, racking up four go-rounds in the hockey mask from 1986 to 2002. 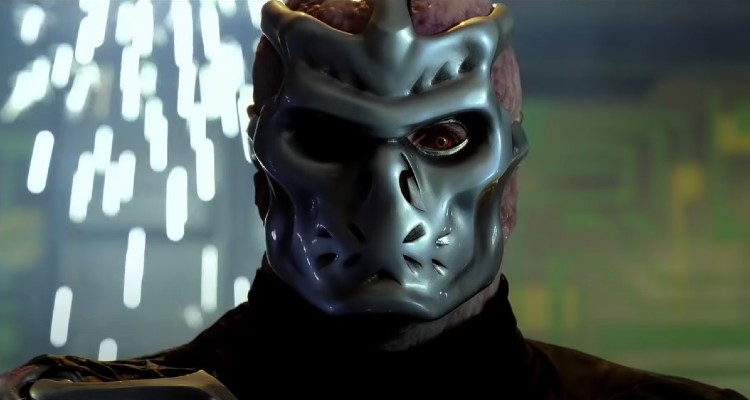 As anyone who studied his career can attest, the tough guy-looking actor is basically up for anything but that doesn’t mean he knew no limits. When demonstrating a fire stunt early in his career, it went wrong and Hodder was left with second and third-degree burns across his body.

However, that didn’t stop him from pursuing his career as an actor, and as noted above he embraced the role of Jason Voorhees. And while Voorhees is an infamous slasher, Hodder had limits on just who and what the character would take to the wood shed – such as kicking a dog. 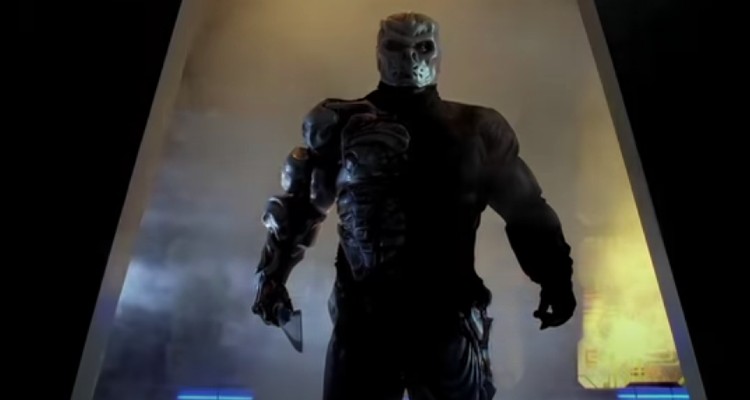 According to Slash Film, it’s true. Whereas Michael Myers of the Halloween franchise has no qualms about killing canines (which he did in the first movie in 1978), and Jason’s rival Freddy would “pet” man’s best friend to death and joke about it, Jason will swing a sleeping bag with a girl in it into a tree but he won’t punt puppies.

In Friday The 13th Part 8: Jason Takes Manhattan director Rob Hedden had it in mind for Jason when he climbed onto a dock and set foot in New York. The trouble was Hodder gave him a look and he knew going for a furry field goal wasn’t happening.

“Once ashore in Manhattan, Jason was to kick a dog upon climbing out of the water, the universal indicator of a Bad News Bear beyond redemption,” said the article. “Hodder famously refused, asserting that even Jason, with over 200 kills to his name, would never be so cruel as to harm an animal.’’

It continued, “At first, it seems odd that Kane Hodder is down for his character to cut a swath of carnage through the woods every year, but gives a hard pass to hurting an animal that’s just as new to him as any Camp Crystal Lake visitor.” 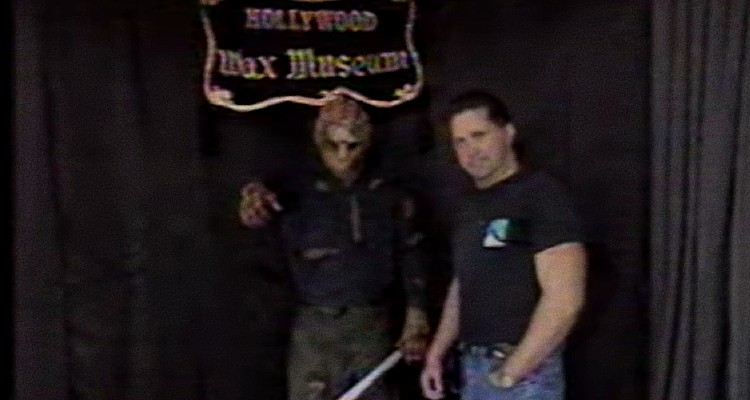 This happened in Part 2 where the small matter of grizzled remains of a dog is discovered by camp counselors. However, they concede “it’s too mangled to tell” and could be the work of a wild animal. It should also be noted Jason wasn’t played by Hodder in that one so Jason wouldn’t follow the rules of his interpretation. 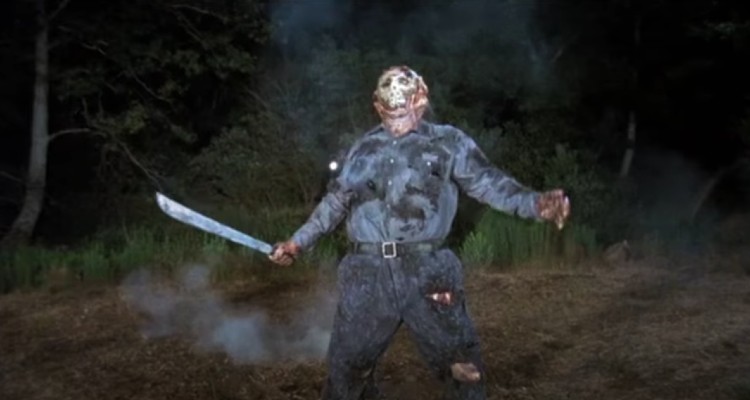 Slash Film puts it best at the end: “See, even bloodthirsty murderers are capable of growth!” As shown in Jason Takes Manhattan where Voorhees slices and dices “his way through 20 human victims, but no pups were harmed in the making of this movie.”

SlashFIlm is not the only outlet to report this factoid, it’s also corroborated by horror-focused website Bloody-Disgusting.

They tweeted, “Jason was supposed to kick the dog at one point in Jason Takes Manhattan. Kane Hodder insisted Jason wouldn’t do that.” 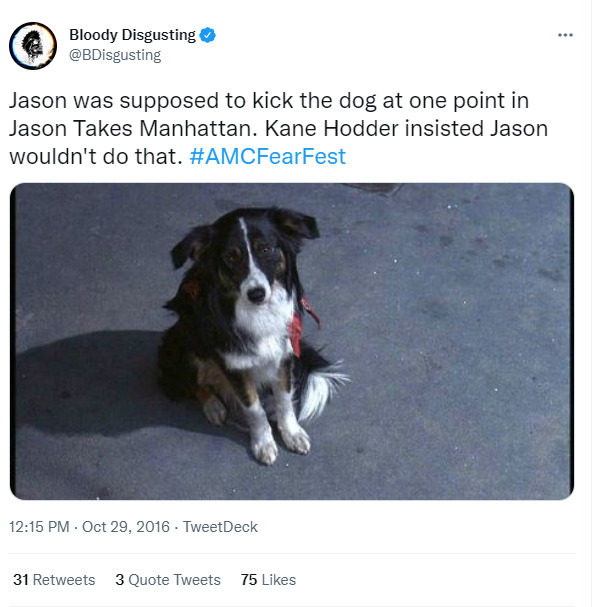