After seventeen years and a spiral into injecting the popular franchises with woke identity politics, comic book publisher IDW has announced that they will officially lose the publishing licenses to Hasbro’s iconic Transformer and G.I. Joe franchises at the end of 2022. 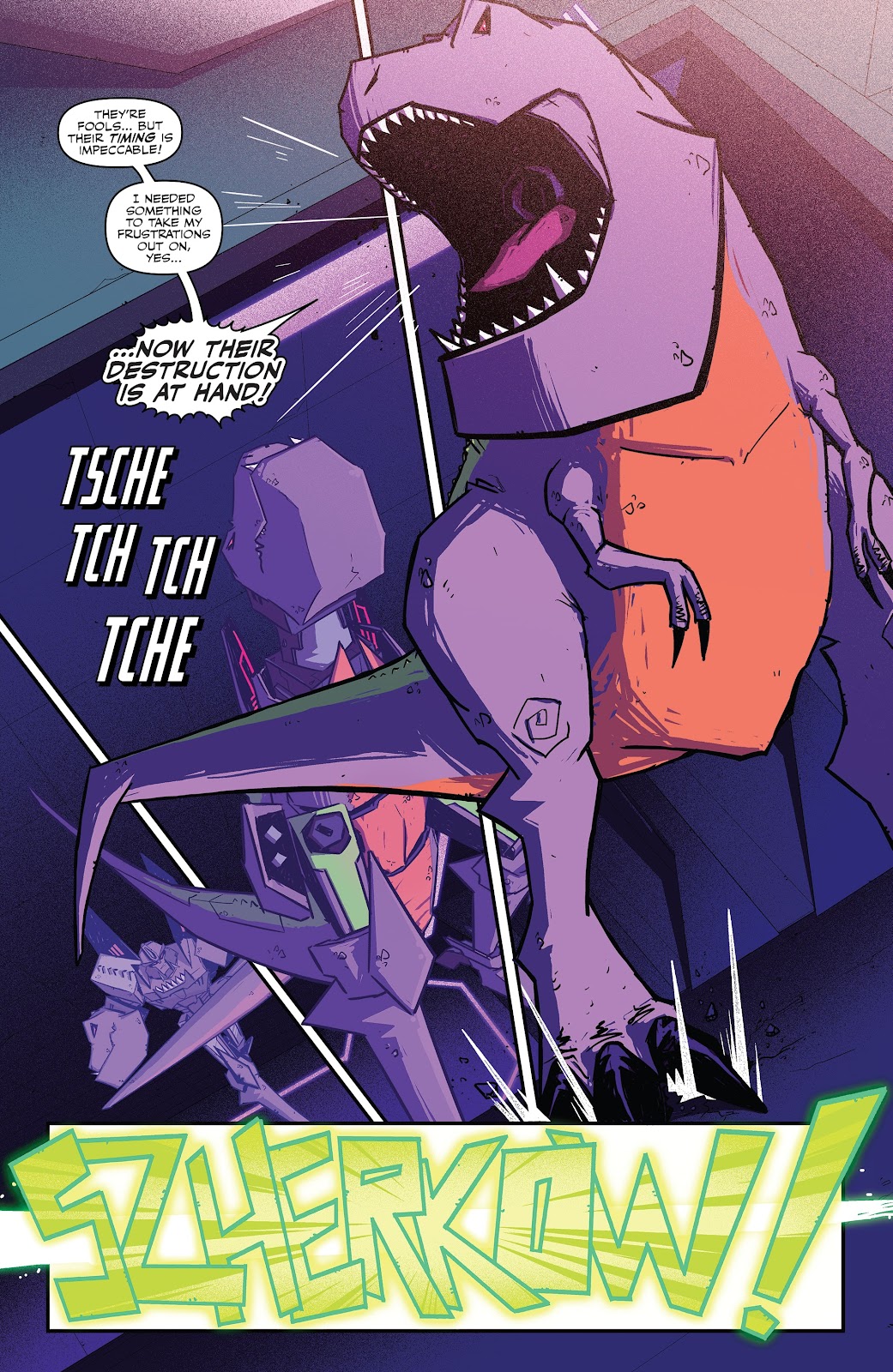 IDW revealed their upcoming license losses in an exclusive statement given to The Hollywood Reporter, wherein they informed the trade news outlet, “At the end of 2022, IDW will bid a fond farewell to the publication of G.I. Joe and Transformers comic books and graphic novels.”

“We’re exceedingly proud of our stewardship of these titles — 17 years with the Robots in Disguise and 14 years with A Real American Hero — and thank the legion of fans for their unwavering support, month in and month out,” the publisher added. “We’re also eternally grateful to every one of the talented creators who helped bring these characters to four-color life through our comics.” 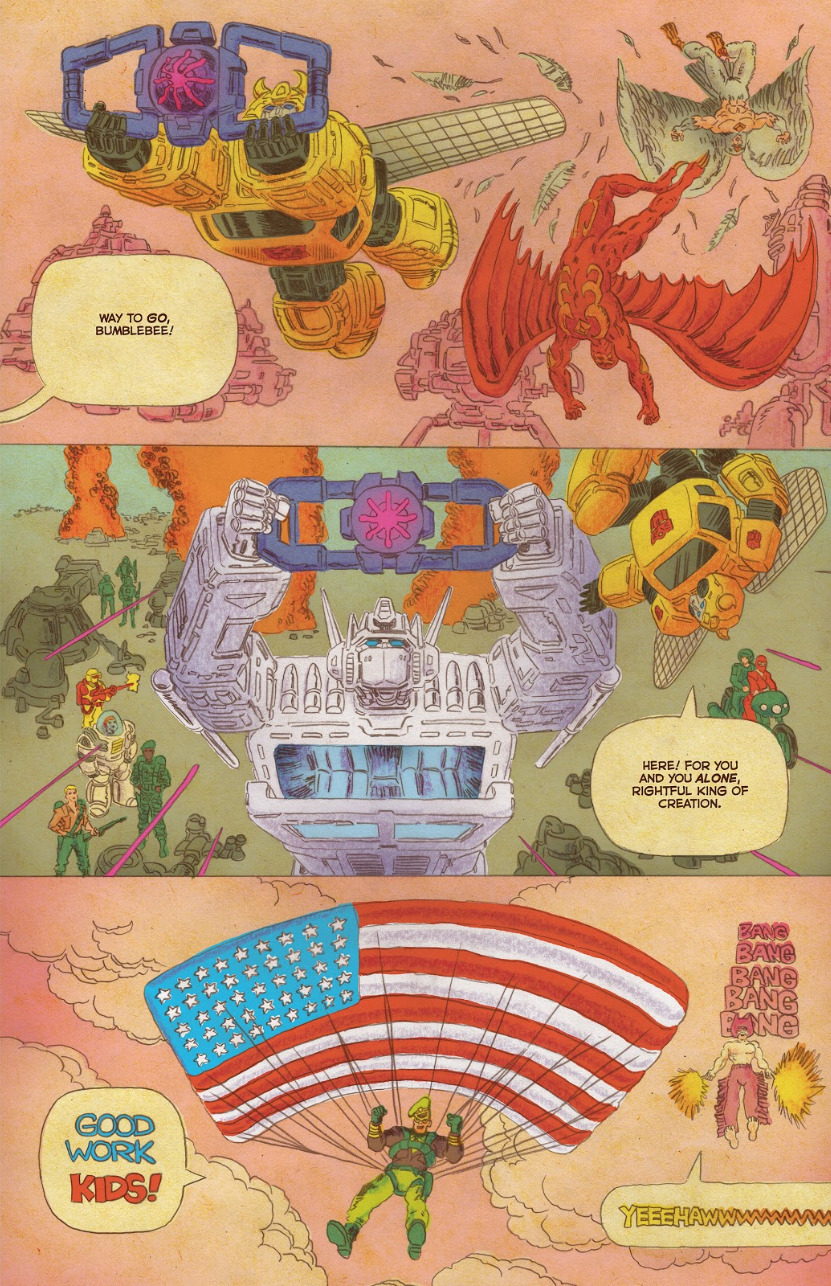 Though they are losing what are arguably Hasbro’s two most important lines, IDW will still retain the rights to publish comics based on the toy manufacturer’s popular My Little Pony and Dungeons & Dragons franchises.

Curiously, no word has been given as to the future of the publisher’s other Hasbro licenses, including M.A.S.K., Action Man, and Rom the Space Knight. 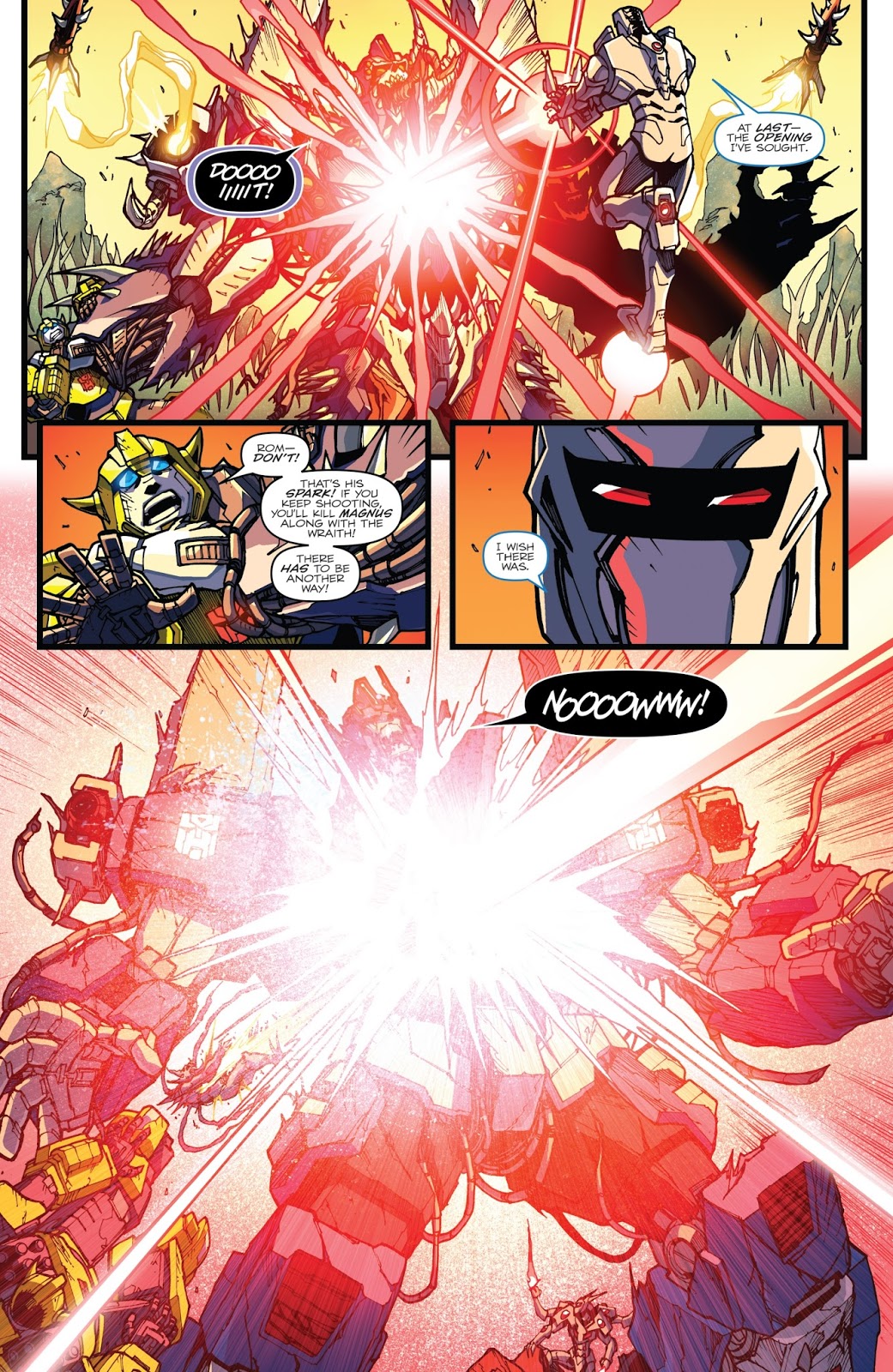 IDW’s loss of Transformers and G.I. Joe follows an editorial turn in recent years towards injecting contemporary identity politics into these franchises, replete with a variety of race swaps and sexuality changes.

Examples include disgraced G.I. Joe vol. 5 writer Aubrey Sitterson’s changing of classic character Salvo into a stocky Samoan woman – complete with her very own braided lobotomy cut – out of fear that the character’s original depiction as a white man with a t-shirt that read “THE RIGHT OF MIGHT” was “a little too alt-right.” 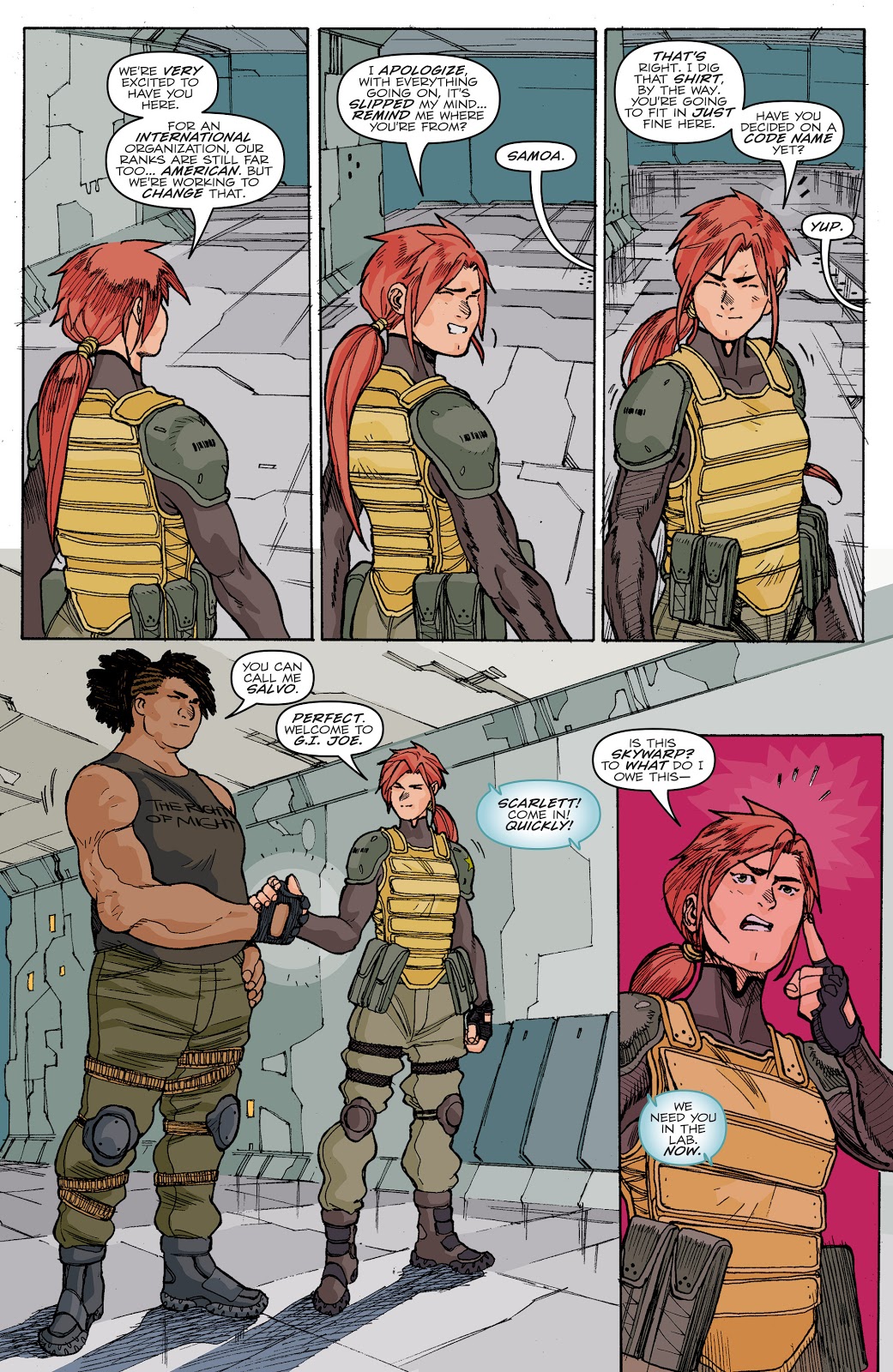 They also retconned Autobots Ratchet and Drift into same-sex lovers (Conjunx Endura being the Cybertronian equivalent of ‘husband/wife’). 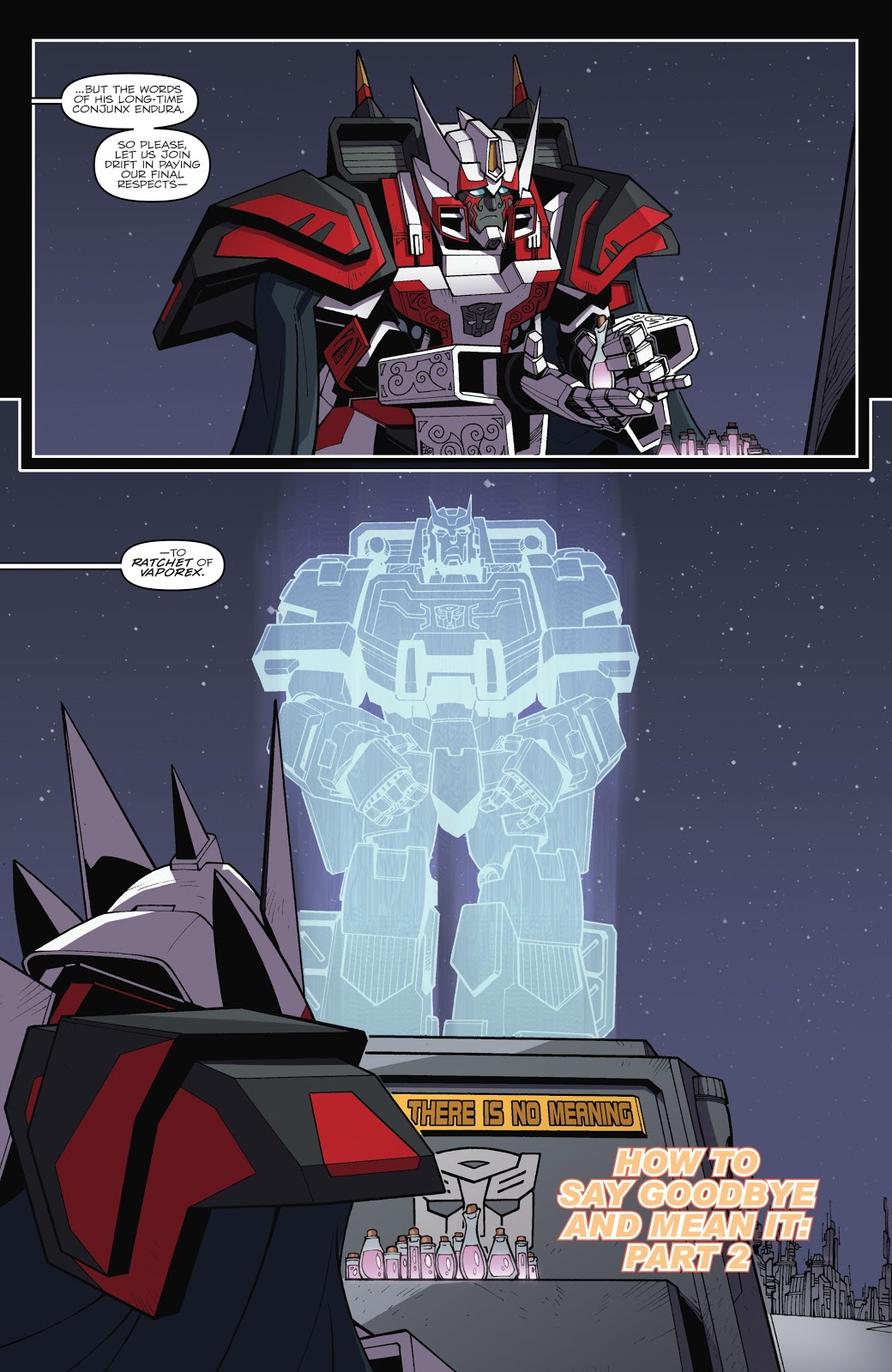 They also transformed the classic female Transformer Arcee, who quickly became a fan-favorite following her debut in 1986’s The Transformers: The Movie, into the Cybertronian equivalent of a male-to-female transgender individual.

As for the comic book future of Transformers and G.I. Joe, THR previously reported that Skybound, the imprint founded by The Walking Dead creator Robert Kirkman, had entered talks with Hasbro to acquire the franchise’s licenses.

However, as of writing, there has been no confirmation that such a deal has been successfully negotiated.

IDW’s loss of Transformers and G.I. Joe makes the second such massive license loss for the publisher in recent months.

In September 2021, Disney and Lucasfilm withdrew the publisher’s licenses for their Marvel and Star Wars all-ages lines.

Though no reason was ever publicly given for this withdrawal, it is assumed to have been done in order to allow Disney to publish their comic book lines in-house under Marvel. 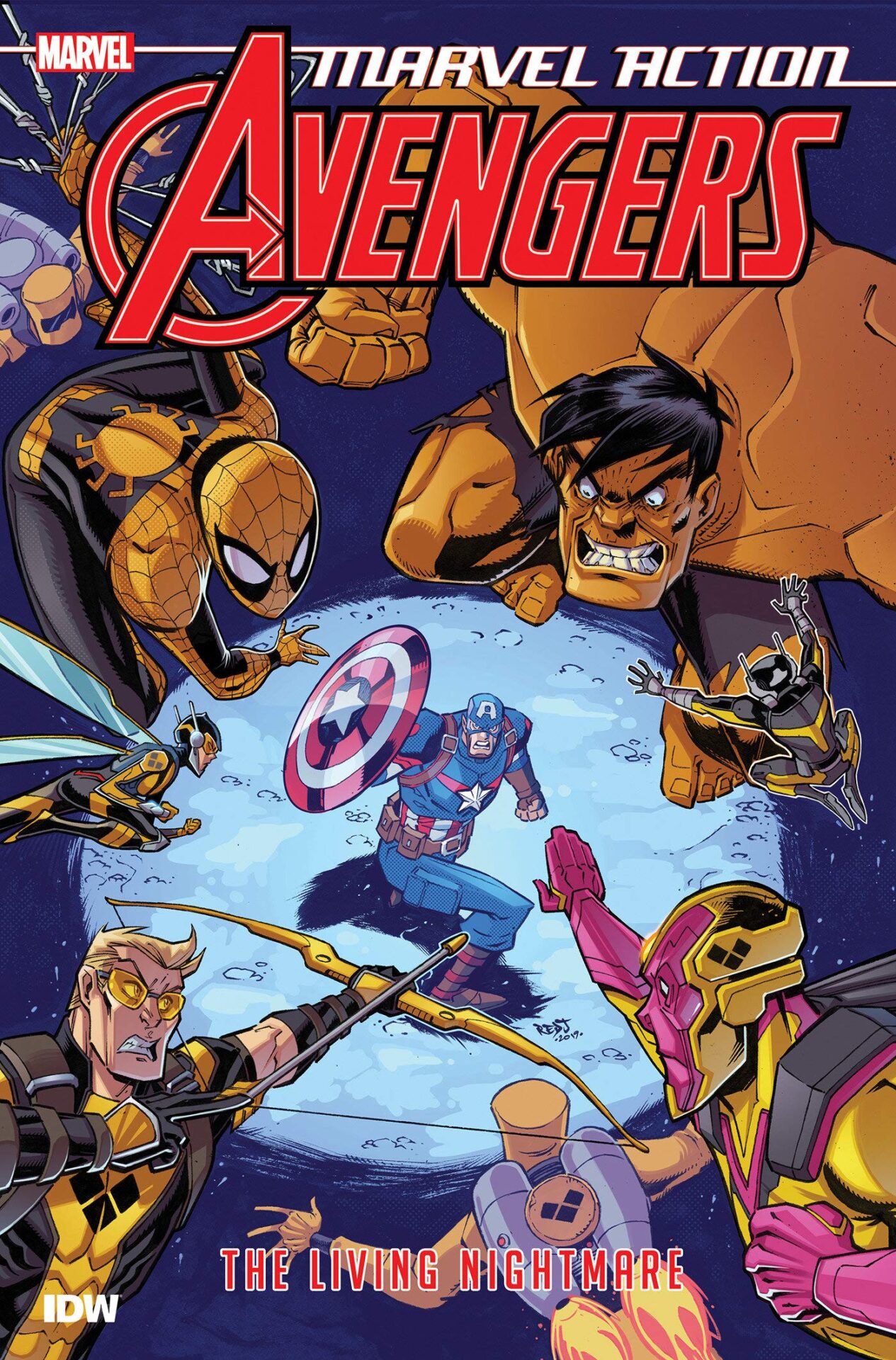 What do you make of IDW’s loss of the Transformers and G.I. Joe licenses? Let us know your thoughts on social media or in the comments down below!