Star Wars novelist Steve Perry, known for Shadows Of The Empire, continued his criticism of Lucasfilm’s The Book of Boba Fett series on Disney+. 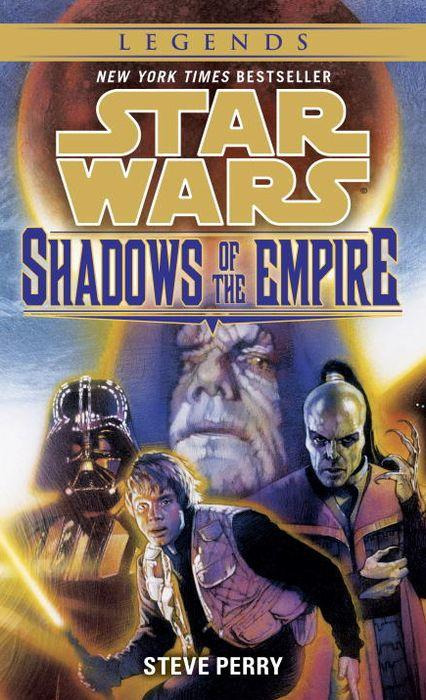 Perry previously criticized the show’s third episode describing it as “Blabba Fett” and took the writing and directing team’s to task.

On Facebook, he wrote, “The third episode of Blabba Fett is – not to set too high a bar – better than the first two. Up to a point. At least there are bubbles rising in the bacta tank.”

He continued, “Of course, the idea of why would we *show* when we can, you know, *tell* is still majorly evident.” 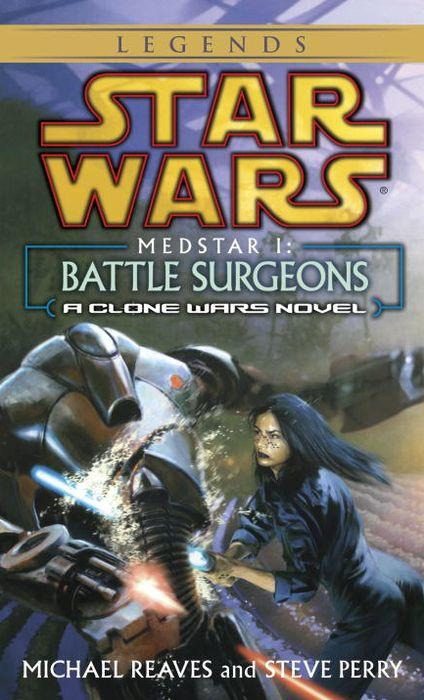 From there his criticism got harsher, “Reminiscent of the opening exposition of a not-so-well-written well-made play, wherein the French maid and the butler come out on-stage to explain to each other in laborous (sp?) detail all the background information the audience needs to know before the action starts.”

Well, as you recall, Fifi, young master Archibald suffered greatly from his experiences when his coach was set upon by highwaymen, and the wound incurred during his defense of Lady Prudence has since plagued him in unexpected ways,’” mocked Perry.

“‘Oui, monsieur Jeeves.’ ‘Apparently the doctor mistakenly told him the injury would make it impossible to, ah … sire children.’ ‘The result of which is that his wife, his mistress, and three of his dalliances are all , ah .. carrying buns in the oven, as it were,’ Sacre blue! Bastard!’ ‘I beg your padron?’”, he continued. 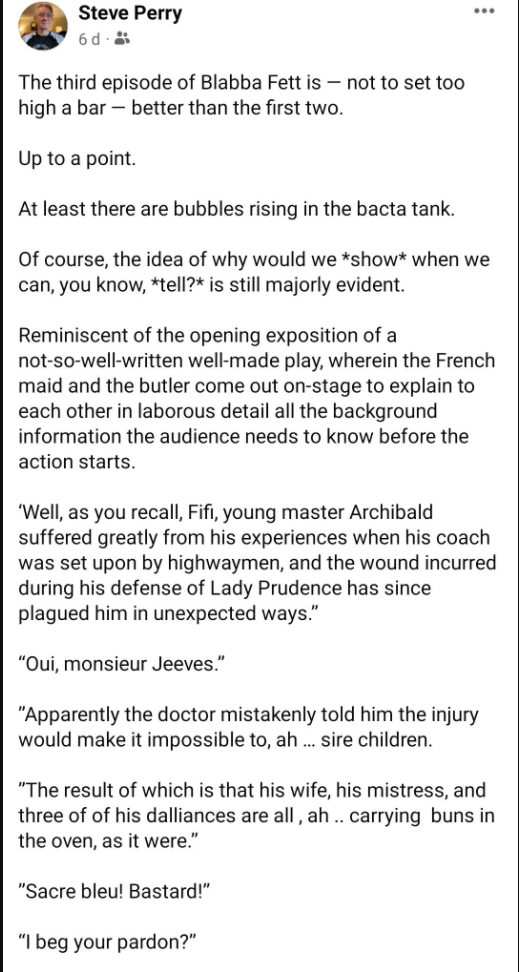 RELATED: The Book Of Boba Fett’s Best Episode Is A Mandalorian Story

He did praise the introduction of Black Krrsantan writing, “The wookiee, Black Krrsantan –a pirate-sounding name if I ever saw one – is seriously bad-ass, give him that.”

However, that’s where the praise stopped and he again took issue with the show’s writing, “Then again, he doesn’t really need to be all that good because we have Boba Fett’s security to offset that, don’t we?”

“Geez Louise, do they leave the front door open, the alarms off, and are all his guards dosed to the eyeballs on Ambien and smoking weed?”, he elaborated.

Perry didn’t let up, “A nine-foot-tall wookiee, who makes Chewy look like a shrimp, and, with no known history of being invisible, just waltzes into the fortress, lumbers down the hall, into the clinic, pulls Fett from his bacta tank and beats the crap out of him, and NOBODY NOTICES?”

“Somebody needs to call Acme Rent-a-Guard; whatever Fett is paying his team is waaay too much,” he added.

From there, Perry criticizes the director, by imagining a conversation between the director and “somebody with half a brain.”

He begins, “I can hear the writer – naw, probably the director: Director: You know what would be cool? The Big gladiator wook grabs Fett outta the tank and kicks his ass!”

Finally, he concluded, “The Stupid is strong here.” 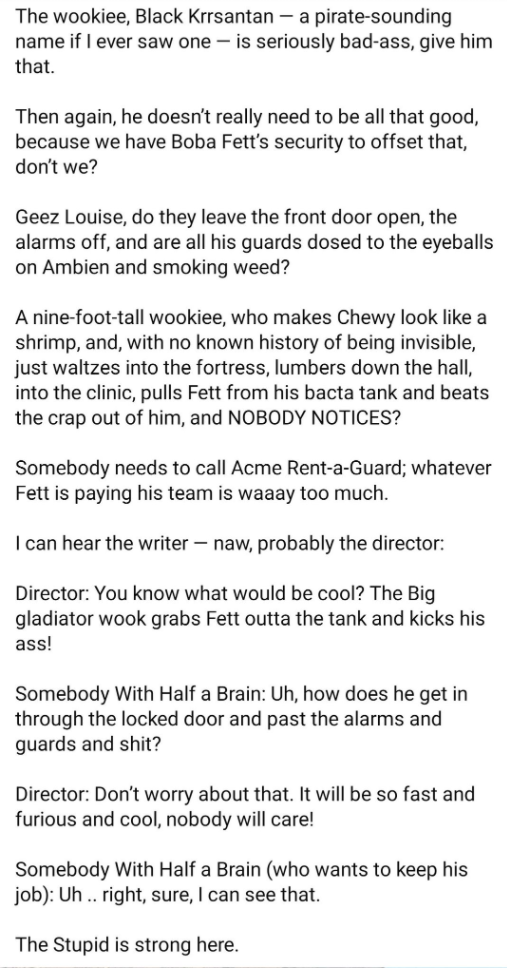 Now, in a new Facebook post, Perry explains why the fifth episode is the best episode of the show.

He again begins by mocking Disney’s depiction of Boba Fett describing the character as “Bob Falfa.”

From there he issues a number of spoiler warnings before explaining why the fifth episode is the best episode of the series.

He writes, “Episode 5 of The Book of Boba Fett? Best yet, hands down. Wanna know why? No bacta tank flashbacks. No Hutts. And … No Boba Fett.” 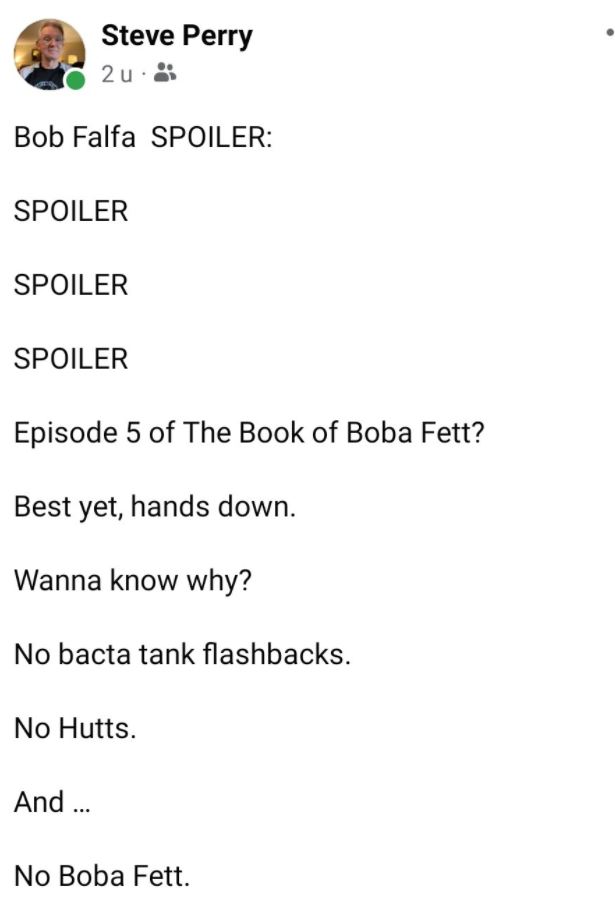 What do you make of Perry’s recent criticism of The Book of Boba Fett and the fact the fifth episode of the show was the best because the character wasn’t in it?

NEXT: Lucasfilm’s The Book Of Boba Fett Sees Its Audience Scores Nose-Dive