The fifth episode of the controversial The Book of Boba Fett is out, and it’s clear that Star Wars fans haven’t taken to it with the same zeal and excitement as its predecessor, The Mandalorian. Much of the shade thrown at The Book of Boba Fett had a lot to do with a paper-thin story fleshed out largely through a series of flashbacks, cursing the primary narrative to a slow crawl. 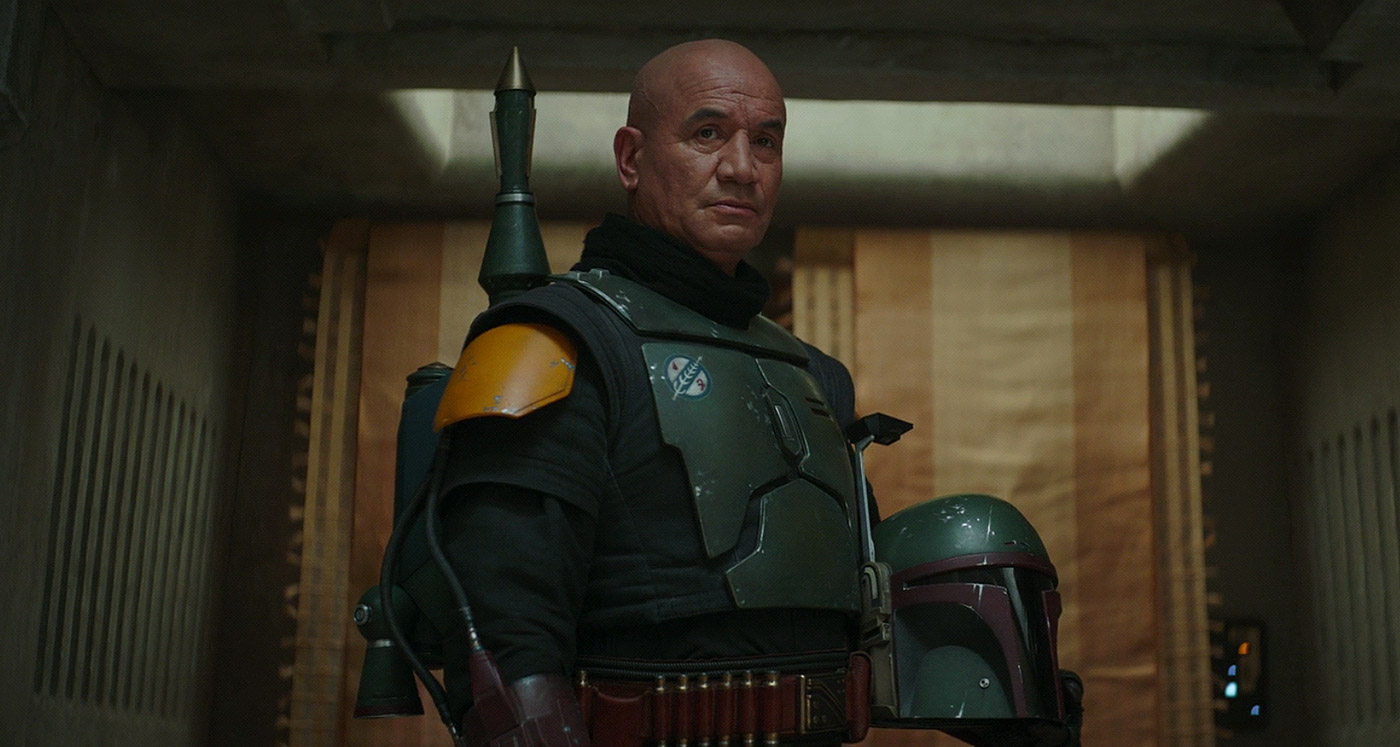 With Fett’s flashbacks having drawn to a close, audiences were expecting the main story to kick into high gear. However, the showrunners decided to take a pause by reintroducing Din Djarin, the protagonist of The Mandalorian, with his own standalone episode.

From the very first moment, it becomes crystal clear why The Mandalorian succeeded so well, and why The Book of Boba Fett is hobbling through the Tatooine sand. Djarin is a more interesting protagonist than Fett is, especially given his journey with little Grogu throughout the first two seasons of the show. 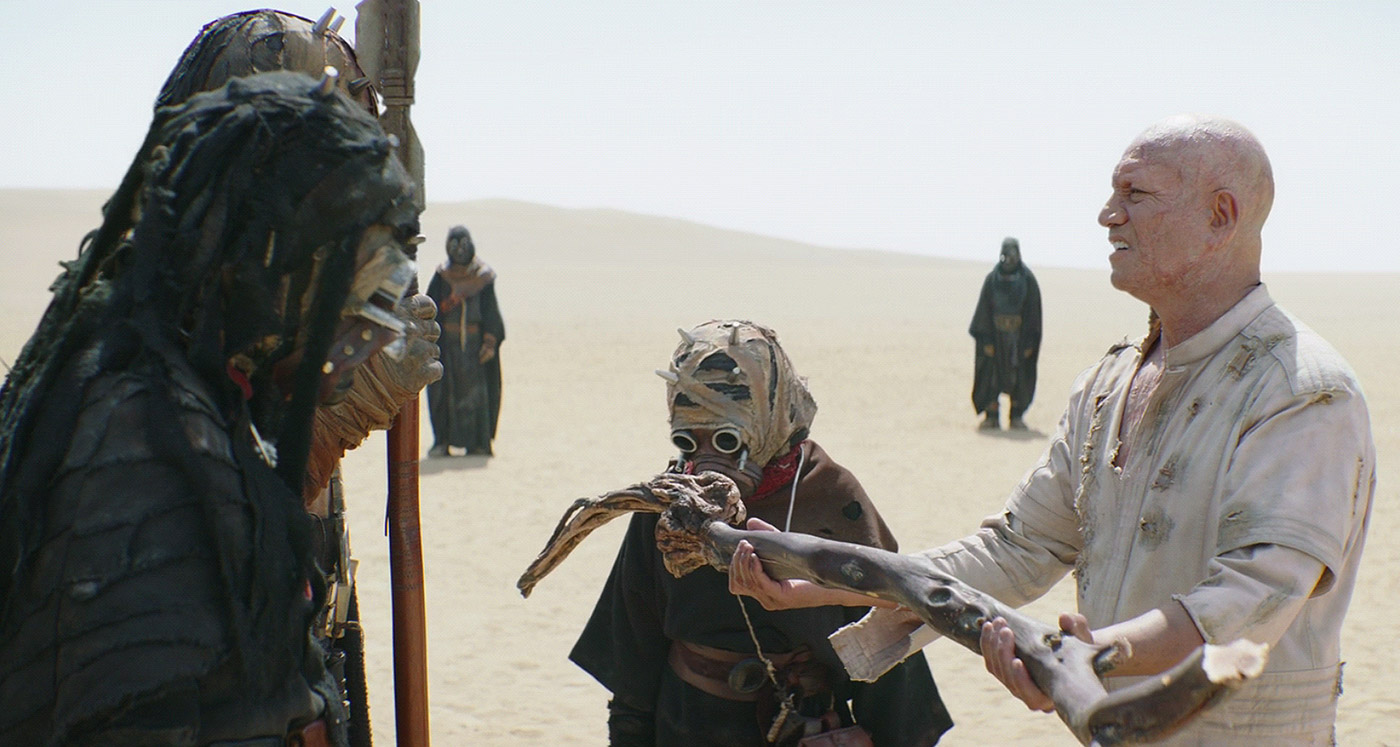 By contrast, Boba Fett was always better as a supporting character, and giving him his own show has exposed a lot of his character’s inherent limitations. First and foremost, Fett was a villain, or at least a morally ambiguous character who would no doubt cut his own mother’s throat (if he had one) for a nickel.

By humanizing Fett, the character is robbed of both his menace, and his effectiveness as a Star Wars character. That’s not to say he didn’t possess a code of honor in the past, but it was tempered with an amoral ruthlessness that allowed Fett to accomplish his task, no matter what the cost. 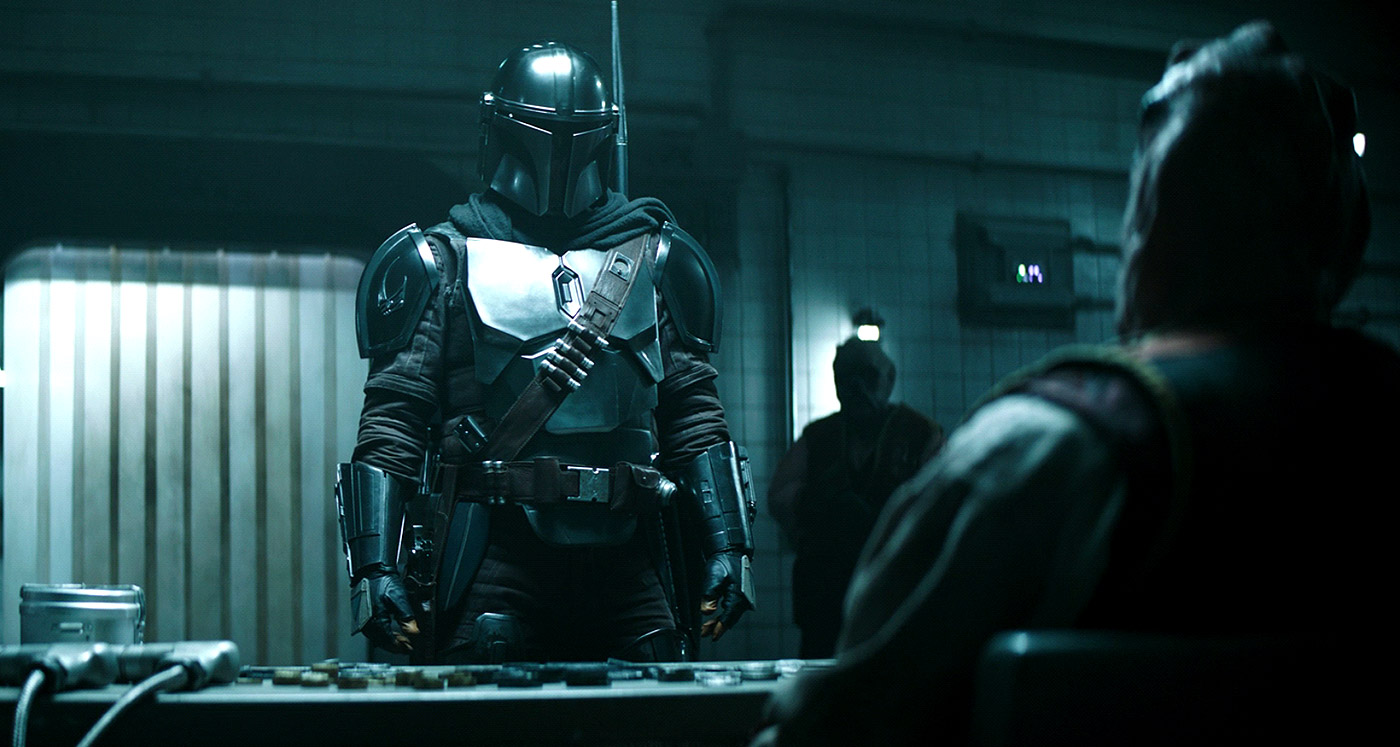 Din Djarin is an altogether different character; a boy who lived through a nightmarish tragedy, only to be raised in the ways of a radical fundamentalist sect of Mandalorian culture. His way of life is a religion, rather than a selfish pursuit of galactic credits. However, as The Mandalorian progressed, audiences got to see Djarin turn into an admirable anti-hero.

The latest episode of The Book of Boba Fett could have easily been a season 3 opener. Instead, it’s been wedged awkwardly into another show with a hammer and a mallet, which creates problems moving forward. By bringing Djarin back into the narrative fold, Fett will become a supporting character in his own show. For those who doubt it, take a gander back at season 2 of The Mandalorian when Fett and Djarin originally teamed up, then expect a repeat moving forward. 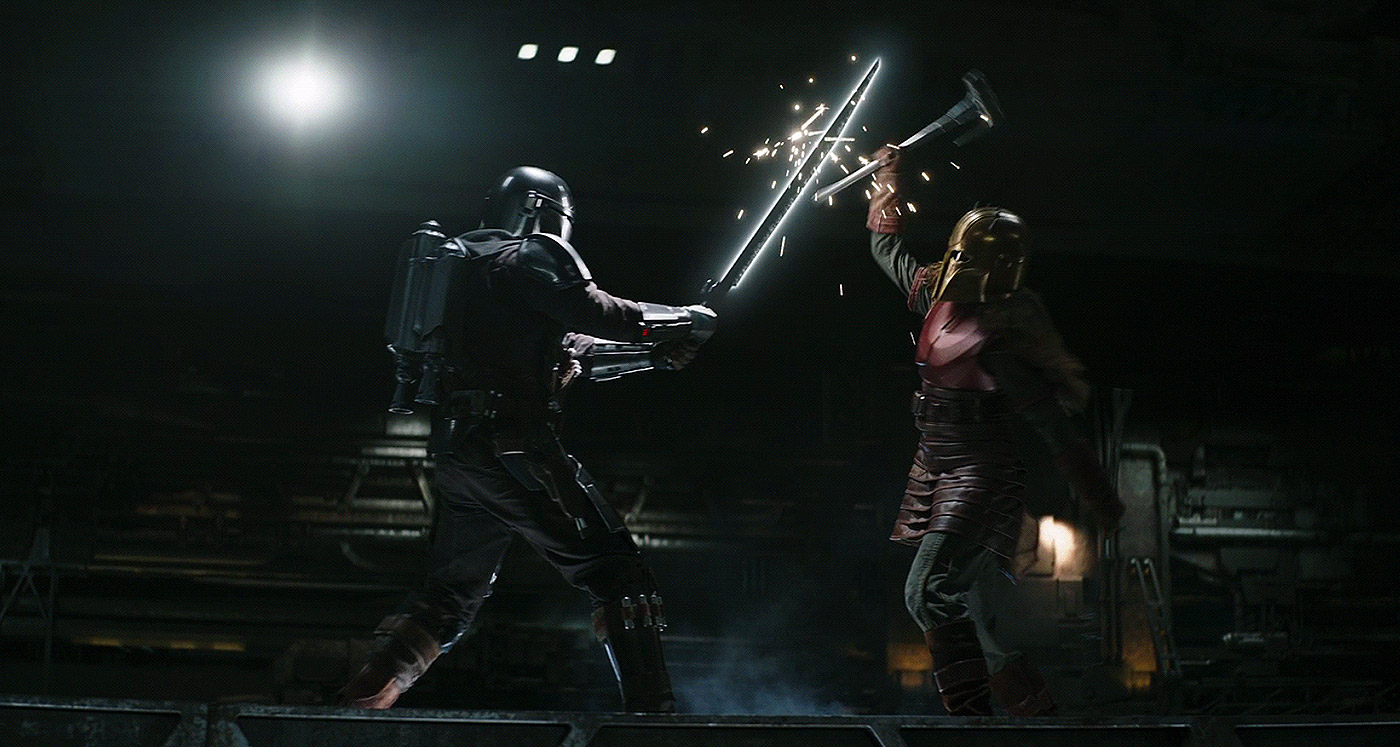 In this latest episode, Djarin starts off by engaging in a battle to claim a bounty, and he even busts out the Darksaber to do it. After nearly slicing his leg off with the weapon, Djarin manages to track down The Armorer and Paz Vizsla, the former of whom teaches him the nature of the Darksaber, and how to properly wield it.

It also takes its time to dive back into Star Wars lore, making direct references to the Mandalorian Jedi who constructed it, as well as the Empire’s Sith-inspired vengeance against their home planet. That’s a lot of lore to tackle, and it does it with clean efficiency. 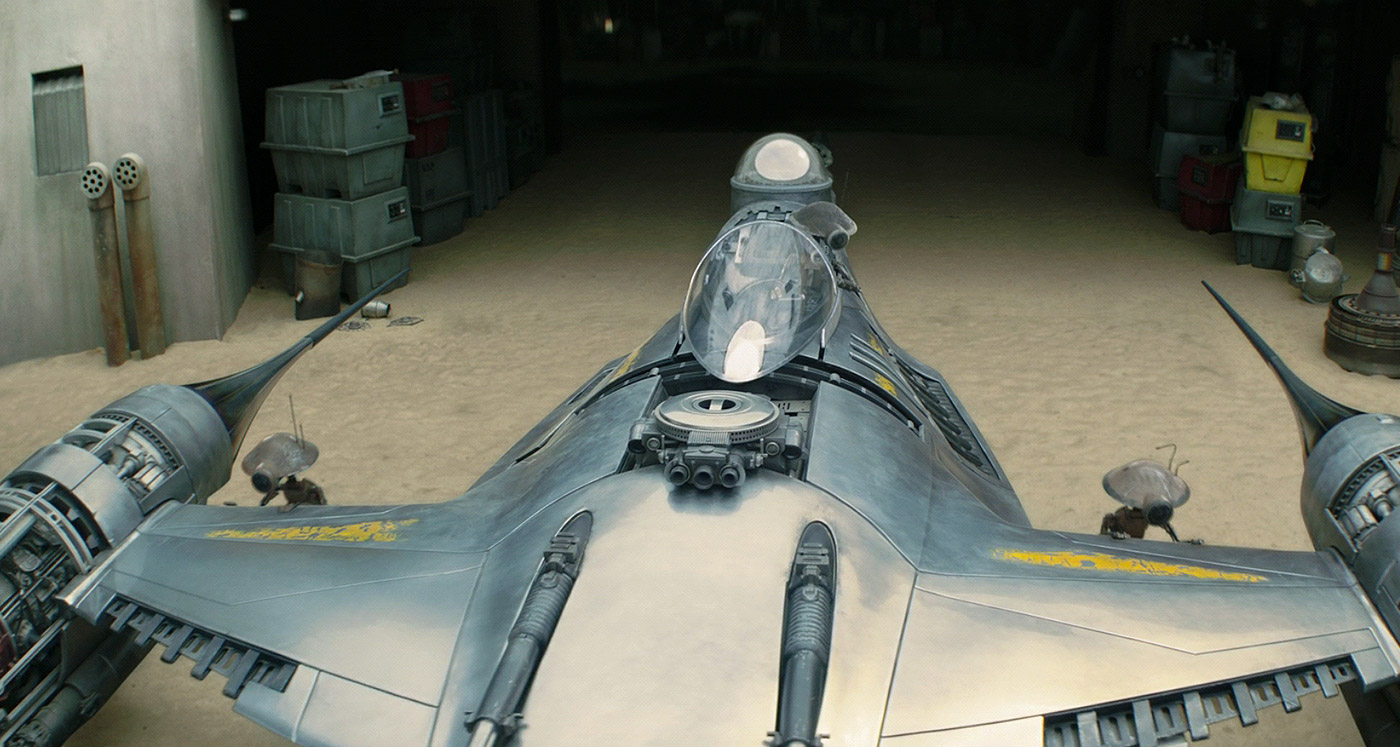 After an embarrassing admission over the removal of his helmet, Djarin is banished from his clan, and finds himself booking a flight to Tatooine in order to pick up his new ship, a retrofitted and highly customized Naboo Starfighter. After finishing up its assembly alongside his old friend Peli Motto, Djarin is approached by Fennec Shand with a proposal from Boba Fett, at which point the episode ends.

It’s what happens in between the start and end times that matters. With so much connection to past Star Wars lore, The Mandalorian managed to secure its status as one of the few diamonds sprinkled amongst Disney’s disastrous agenda. 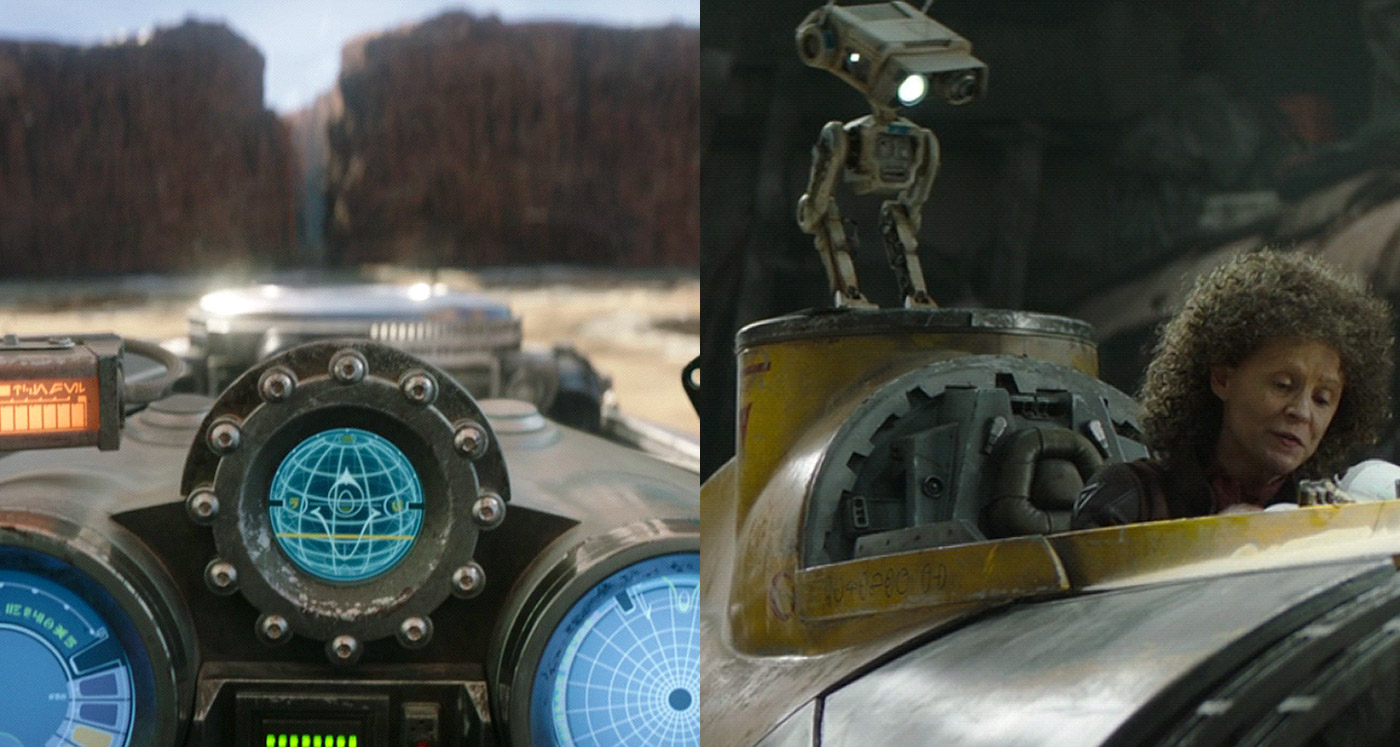 The episode features shots of Beggar’s Canyon where the Boonta Eve pod race sequence took place in The Phantom Menace, which was a nice bit of nostalgia. It also featured the little droid BD-1 from the hit video game Star Wars Jedi: Fallen Order, complete with his scanning and holographic projection abilities intact. It even brought back the word “wizard,” the Star Wars slang equivalent of “cool,” which was also featured in The Phantom Menace.

This is what The Mandalorian did so well, and it’s yet another example of why the show should continue. Sure, there’s the offensiveness of lead actor Pedro Pascal, who compared half of Americans with the Third Reich, and somehow got away with it unscathed, while actress Gina Carano got booted from the show for suggesting we all treat each other like human beings. 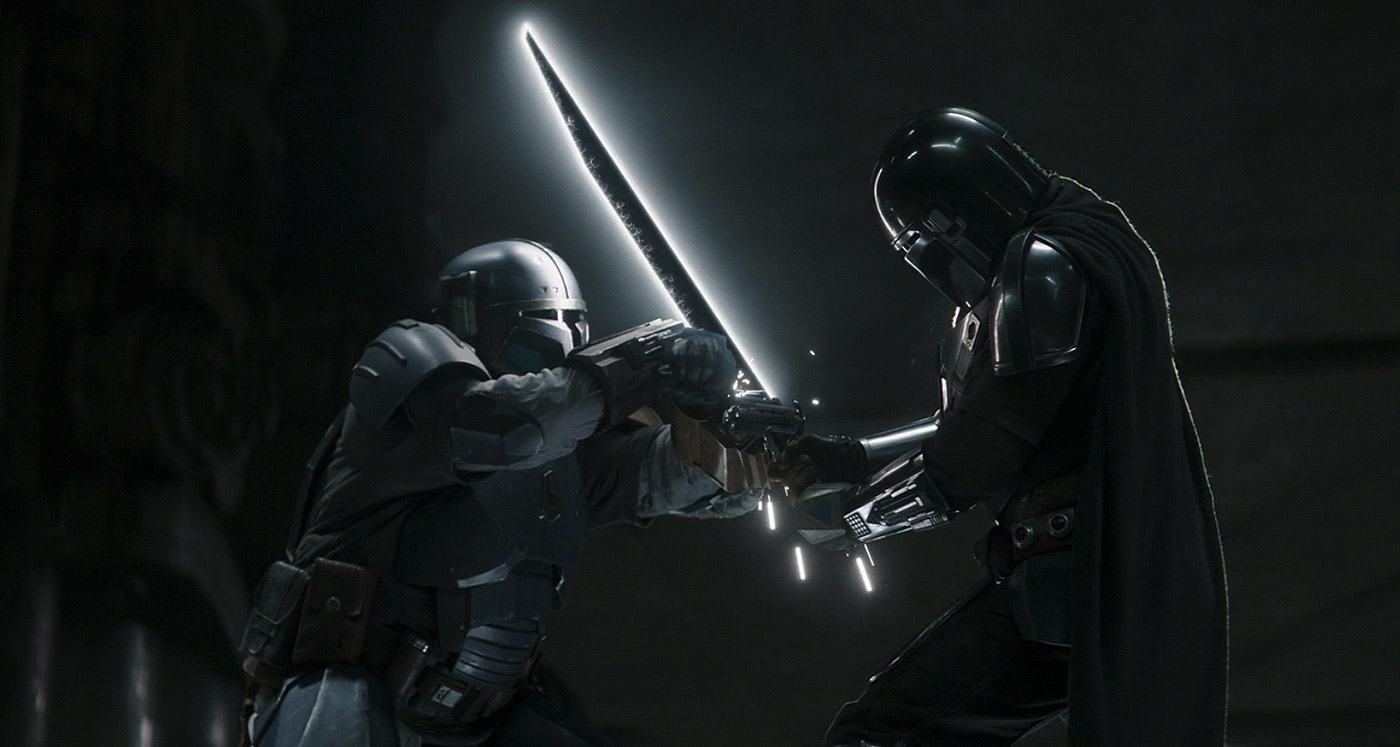 Yes, there’s that. The animosity still runs deep among true Star Wars fans, but for those who can look past Disney’s hypocrisy, there’s a Jon Favreau show that scored big with audiences. The episode was obviously a precursor to season 3 of the show, which is reported to drop sometime this year.

On the flip side, the more audiences see of Boba Fett, the less cool he becomes, and that’s driven by a multitude of factors. Thus far, Fett has been out of his mask more than Djarin has, and that knocks out a lot of his built-in menace. When Fett was introduced as a character way back in the 1980s, he became iconic in short order through sheer force of mystery. The less audiences knew about him, the better.

RELATED: Rumor: The Book Of Boba Fett Ratings “Not Doing As Well In Streaming As The Walt Disney Company Would Like” 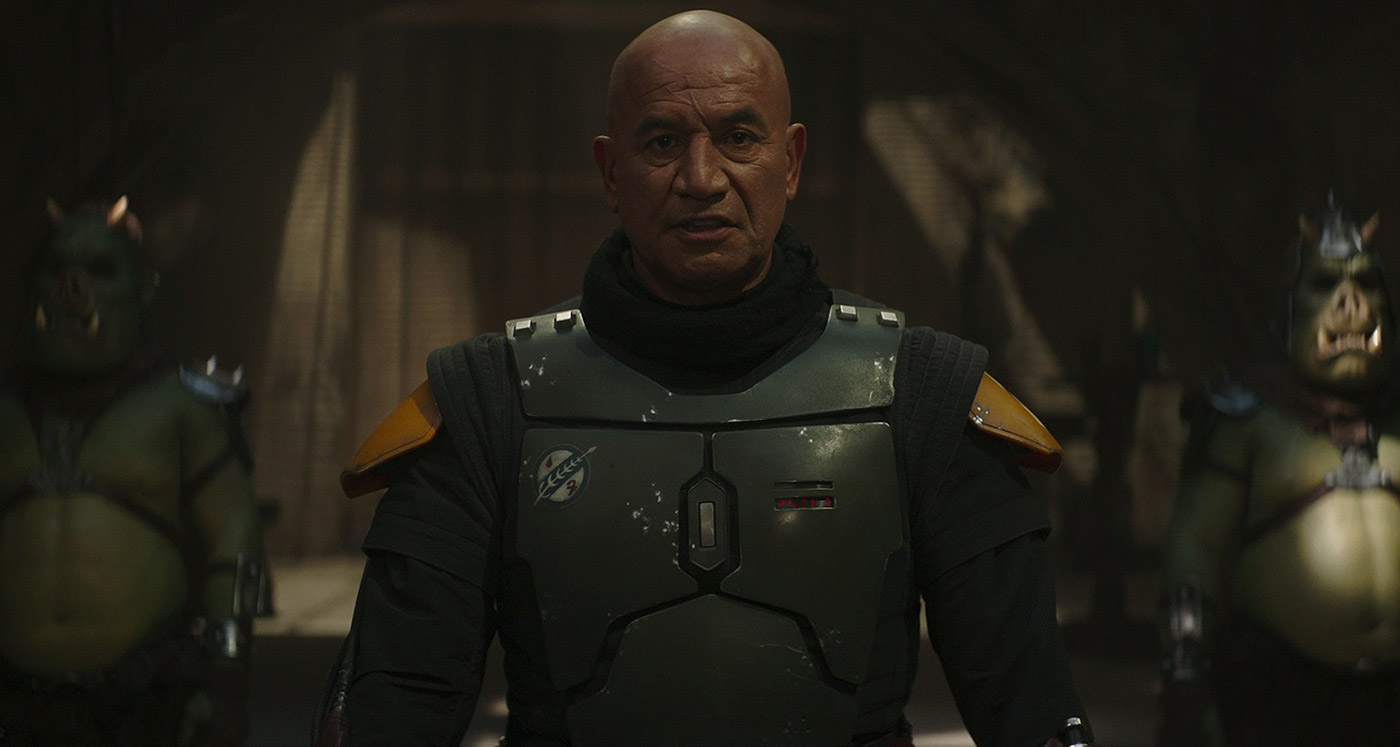 The character took a bit of a knock when George Lucas decided to introduce Jango Fett in the prequel trilogy, and that’s the point. Some characters are better served with less screen time, less backstory, and less character progression. Din Djarin allowed Star Wars fans to access Mandalorian culture through a completely new, yet familiar character. It was that approach which made The Mandalorian such a hit.

The question is, will Disney decide to greenlight another season of The Book of Boba Fett? According to reports, the show isn’t doing so well in terms of critical praise, fan acceptance, or ratings. It remains to be seen if the remaining story will turn things around and pull out a win, or whether the show was nothing more than a gamble which didn’t pay off. 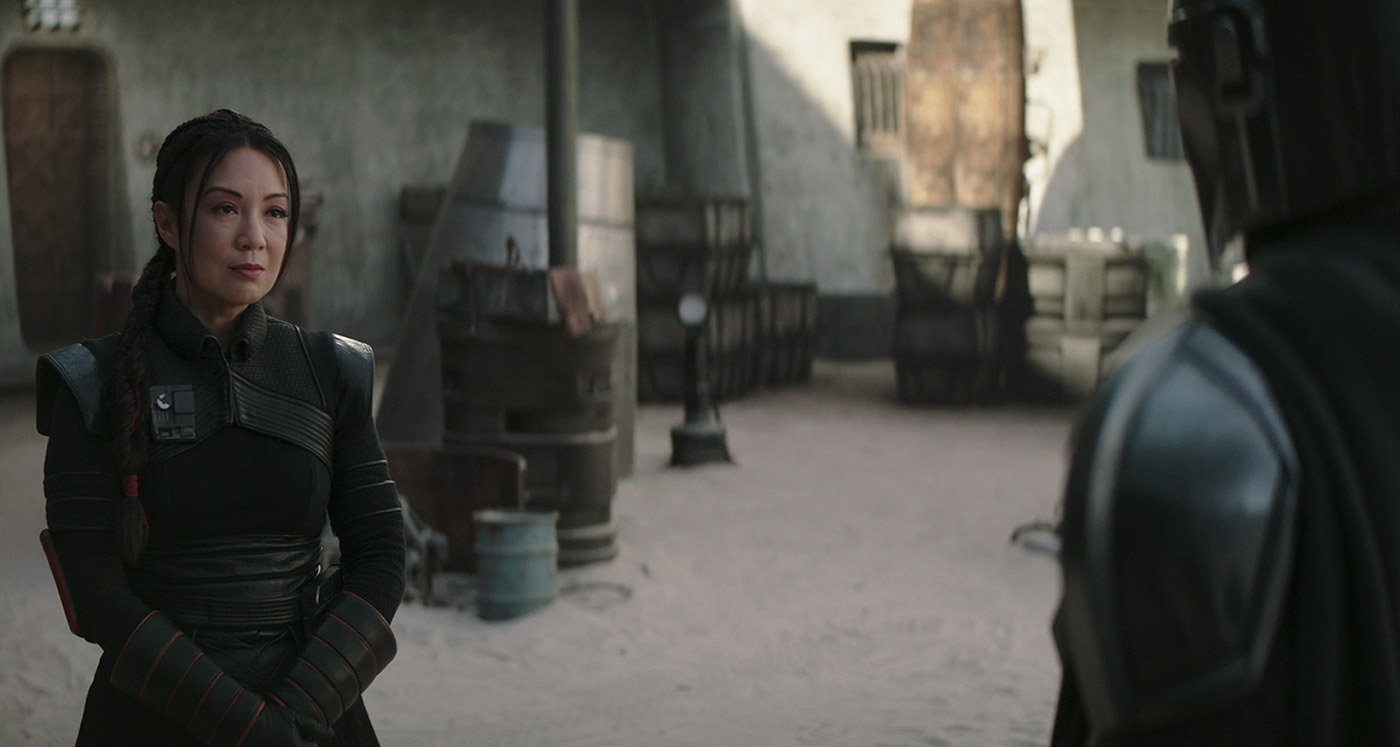 It seems more like the latter, at least for now. As it stands, The Book of Boba Fett has accomplished just one thing – it reminded everyone just how superior The Mandalorian is, in every way.

NEXT: Shadows Of The Empire Novelist Steve Perry Eviscerates The Book Of Boba Fett: “The Stupid Is Strong Here”