The series will star Kamala Khan, a teenage Muslim, as the titular hero.

A fan of Captain Marvel and other Marvel superheroes, Khan will attain her own powers and become a hero herself over the course of the series.

According to multiple reports, the reshoots on the show have been quite extensive, even going so far as to cast new characters.

The first of the photos shows what The Direct describes as “infrastructure that will be used for filming.” 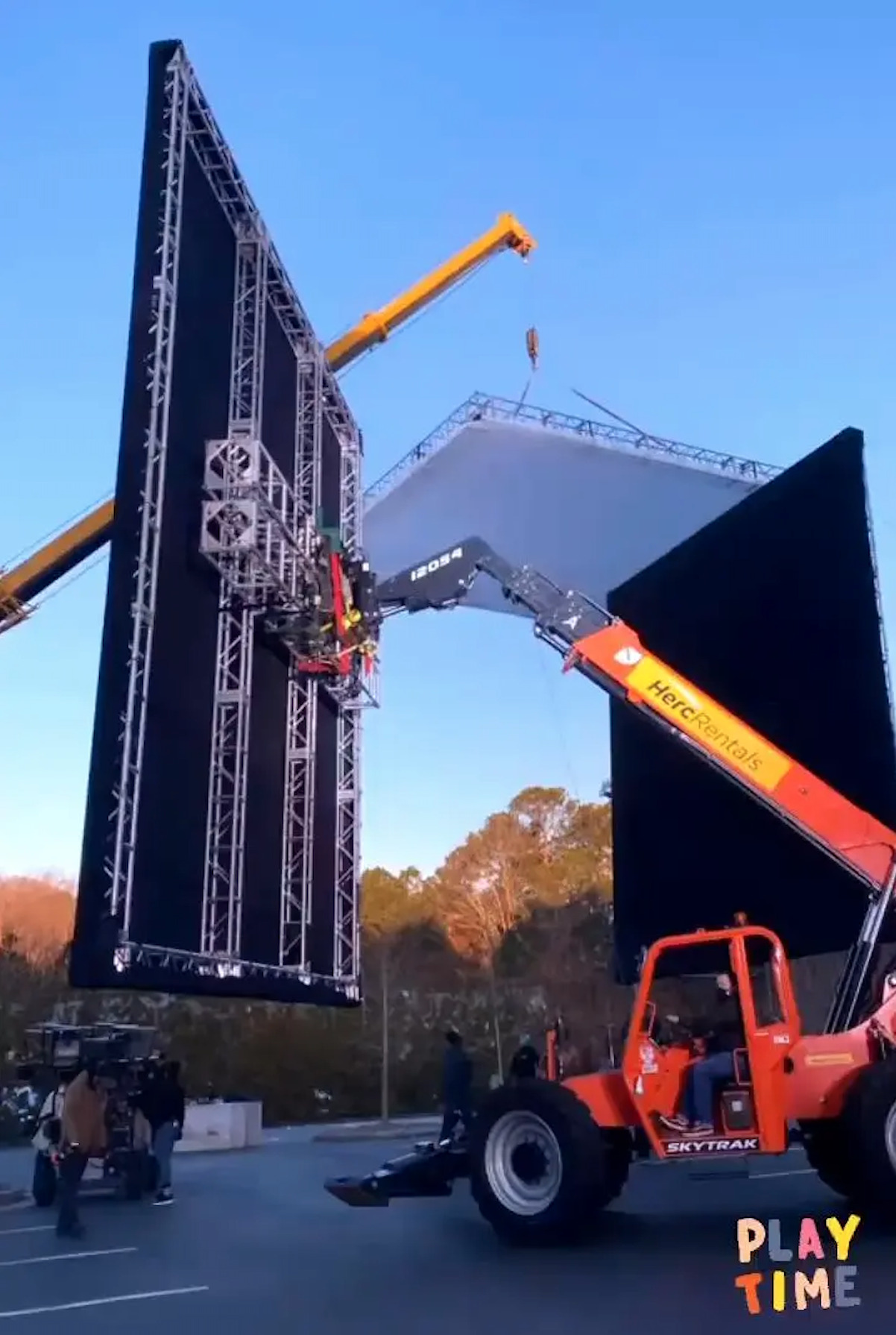 It might have been hard to determine what set this was from, if not for the next picture shared by Chinoy.

The director’s chairs make it undeniable — Chinoy had returned to the set of “Ms. Marvel” for reshoots. 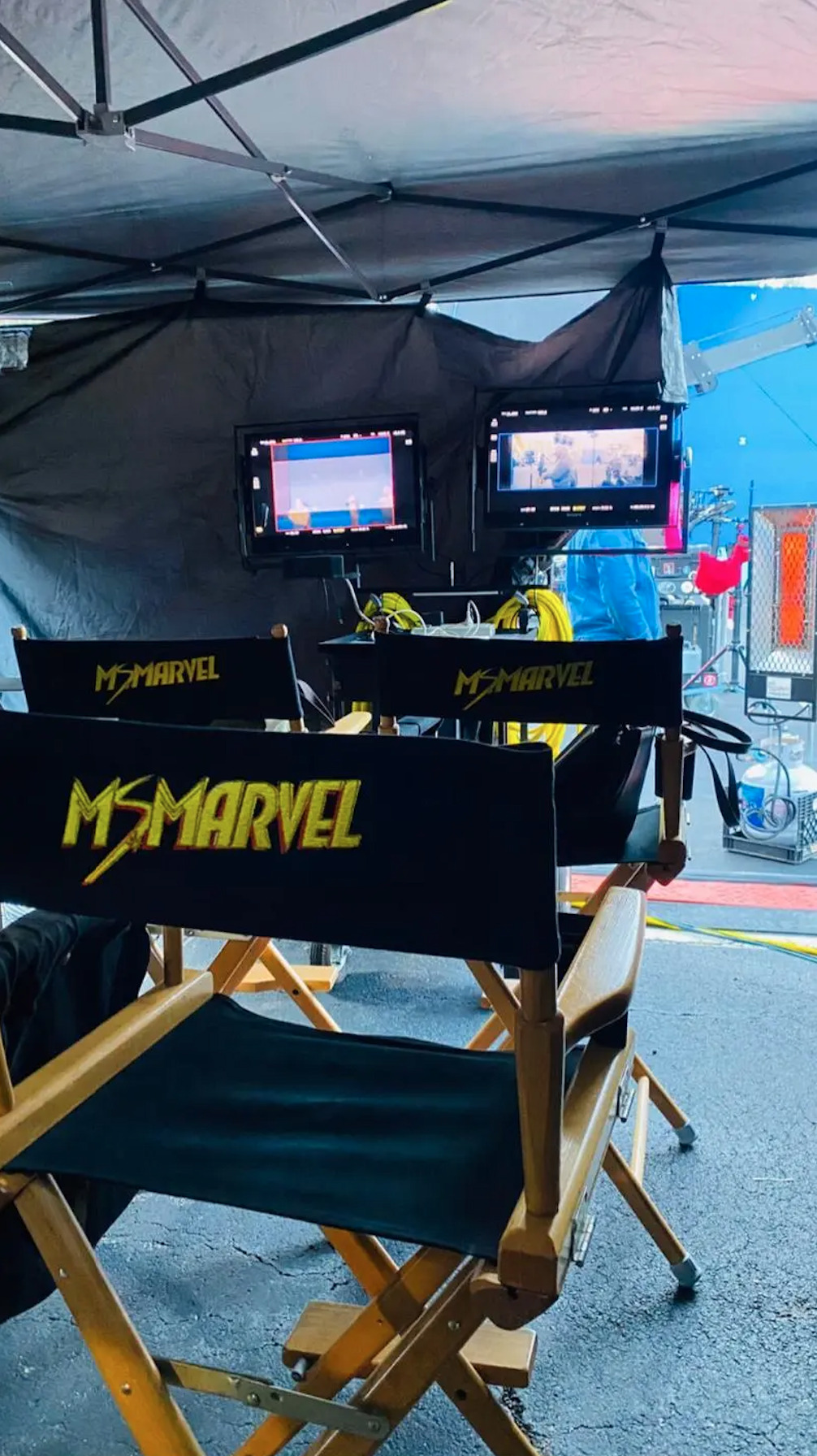 As was detailed in a previous report from Bounding Into Comics, these reshoots are reportedly “significant.”

Lizzie Hill of The Cosmic Circus had previously confirmed the reports, noting herself that the reshoots were “definitely substantial.” 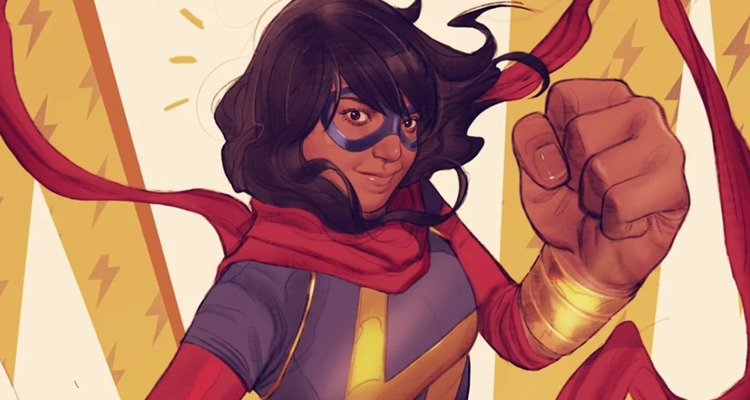 Comicbook.com attempted to quell the rumors with a story claiming that the “reshoots reportedly aren’t as bad as we thought.” However, a subsequent story from We Got This Covered flew in the face of Comicbook.com’s claim.

The outlet reported that a new Pakastani actor had been added to the series’ cast during the reshoots. It seems likely that any reshoots involving new casting would be quite substantial just as earlier reports had indicated.

Long before news of the reshoots began swirling, the upcoming Marvel Studios production had already caused some controversy.

To the dismay of many fans, Marvel Studios had reportedly decided to completely revamp Kamala Khan’s powers for the MCU.

Insider Daniel Richtman first revealed the change, informing fans that Khan’s Mr. Fantastic-esque stretching powers would be switched out for an energy-projection powerset similar to that of DC’s Green Lantern. 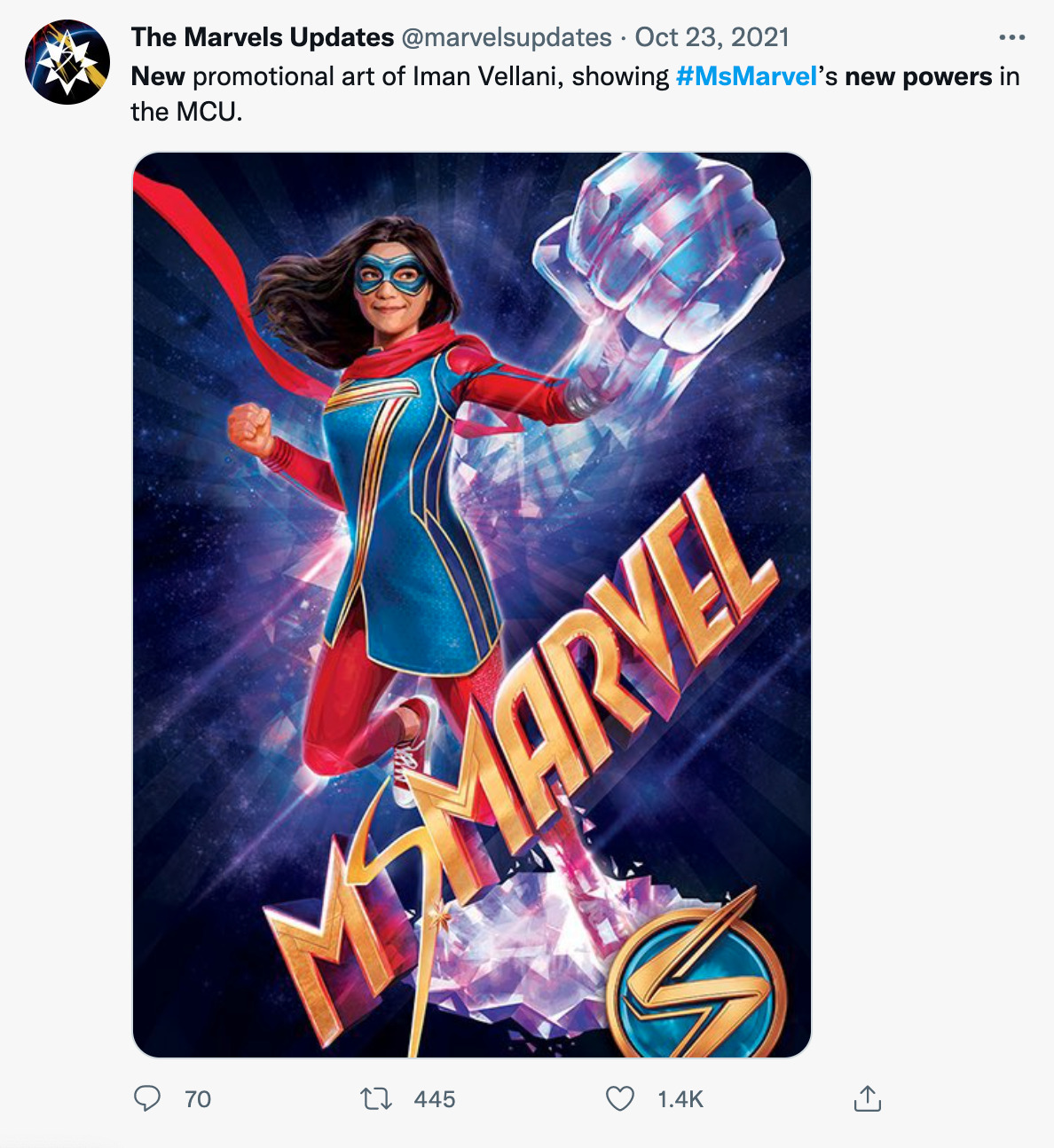 With this in mind, many fans hoped that news of “substantial” reshoots so long after the series wrapped filming (filming wrapped in May of 2021) could possibly mean that Marvel Studios had changed its mind about Khan’s powers and would be changing them back.

However, this is incredibly unlikely. The number of reshoots needed for such a massive change would not simply be “substantial” — if Khan’s powers are used in every episode, the whole show would almost need to be reshot entirely. 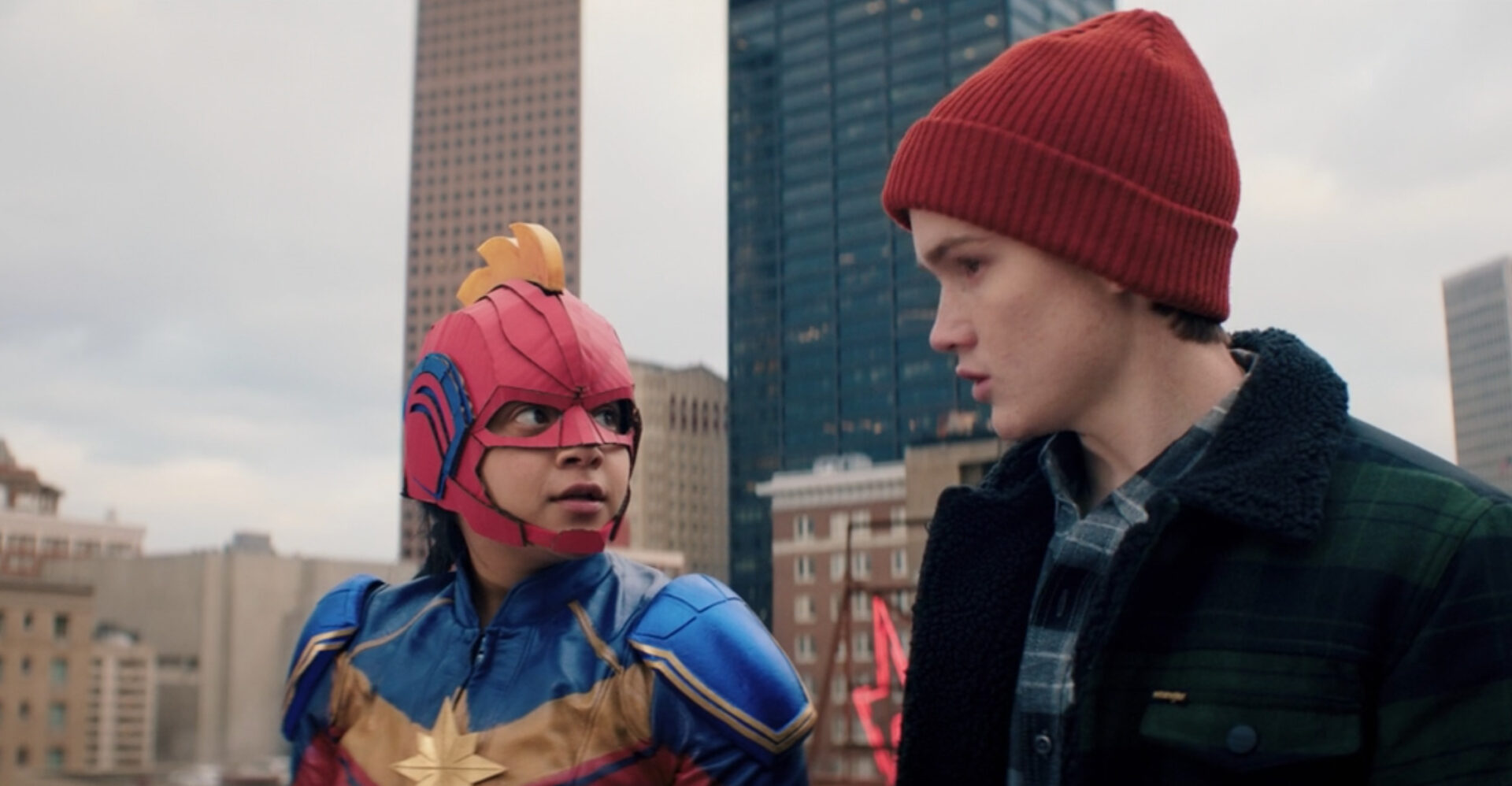 Although it is still expected to premiere in late 2022, the lack of a concrete release date leaves open the possibility that “Ms. Marvel” may be delayed to 2023, although, as of yet, no such reports have suggested such delays will happen.

NEXT: Disney And Marvel Bank On Identity Politics In First Teaser For Ms. Marvel Disney Plus Series