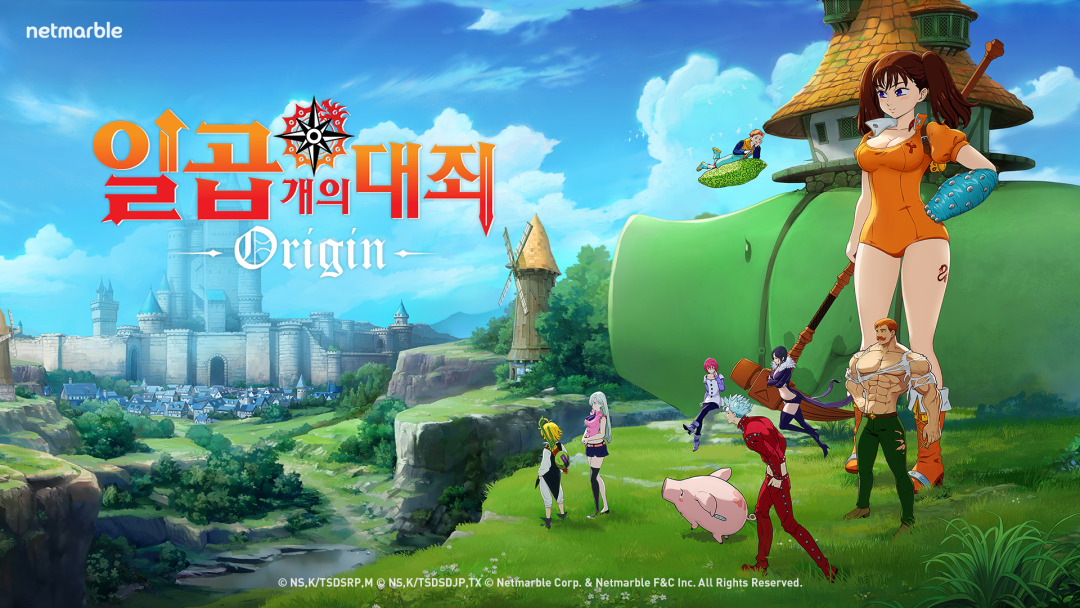 While very little was actually revealed about the title, it appears (via machine translation provided by Google Translate) that the upcoming sequel to Grand Cross will be released across PC, console, and mobile and tell an original “multiverse” story featuring new characters.

“Following the success of ‘The Seven Deadly Sins: Grand Cross’, The Seven Deadly Sins Origin’, which is being prepared as a sequel, presents an original multiverse story and an open world with a high degree of freedom,” said Netmarble in their official press release. “This game contains a new protagonist and the adventures of various characters appearing in the Seven Deadly Sins and Apocalypse, and can be enjoyed on multiple platforms, including mobile, PC, and console.”

That “high degree of freedom” can be seen on full display in the game’s the debut trailer, which reveals an art and gameplay direction that looks more than a little similar to The Legend of Zelda: Breath of the Wild.

However, with battles featuring multiple characters – or even possibly players – fighting together at once, a resource gathering system, and the need to use different characters’ skills to navigate the world, one could argue that Origin has more in common with Genshin Impact – another game which took wide inspiration from Link’s most recent console adventure.

Further, given Netmarble’s history of developing games with gacha elements, including the previous The Seven Deadly Sins: Grand Cross, it’s currently assumed that Origin will feature the mechanic as well.

Beginning publication in 2012 in Kodansha’s Weekly Shonen Magazine, Suzuki’s The Seven Deadly Sins is about a group of knights, once the strongest amongst the forces of the fantasy kingdom of Liones, who disbanded for ten years after being framed for the assassination of Liones’ king.

In their absence, the remaining Holy Knights began a despotic rule over the people, leading the kingdom’s princess to seek out the disbanded group of knights for their help in liberating the land.

Each knight also believes they have a “sin” in their past, and possess respective powers gained from either an innate skill, an outside force, or their Sacred Treasure weapons.

The story soon grows beyond the threats from within Lione, as the Seven Deadly Sins eventually face such as odds as going up against their replacements, the Ten Commandments, and conteinding with protagonist Melodias’ role as the son of the Demon King.

The manga ended in March 2020 with 41 volumes, while the 2014 anime ran until June 2021 for a total of five series (with one being only four episodes long) and three OVAs.

Though originally animated by A-1 Pictures, The Seven Deadly Sins’ anime adaptation was animated by Studio DEEN for its final three seasons.

Following this studio change, fans were quick to notice a sharp drop in the series’ animation quality [1, 2], as well as the censorship of its blood and gore – undesired changes which eventually led to widespread mockery and memes at the anime’s expense. 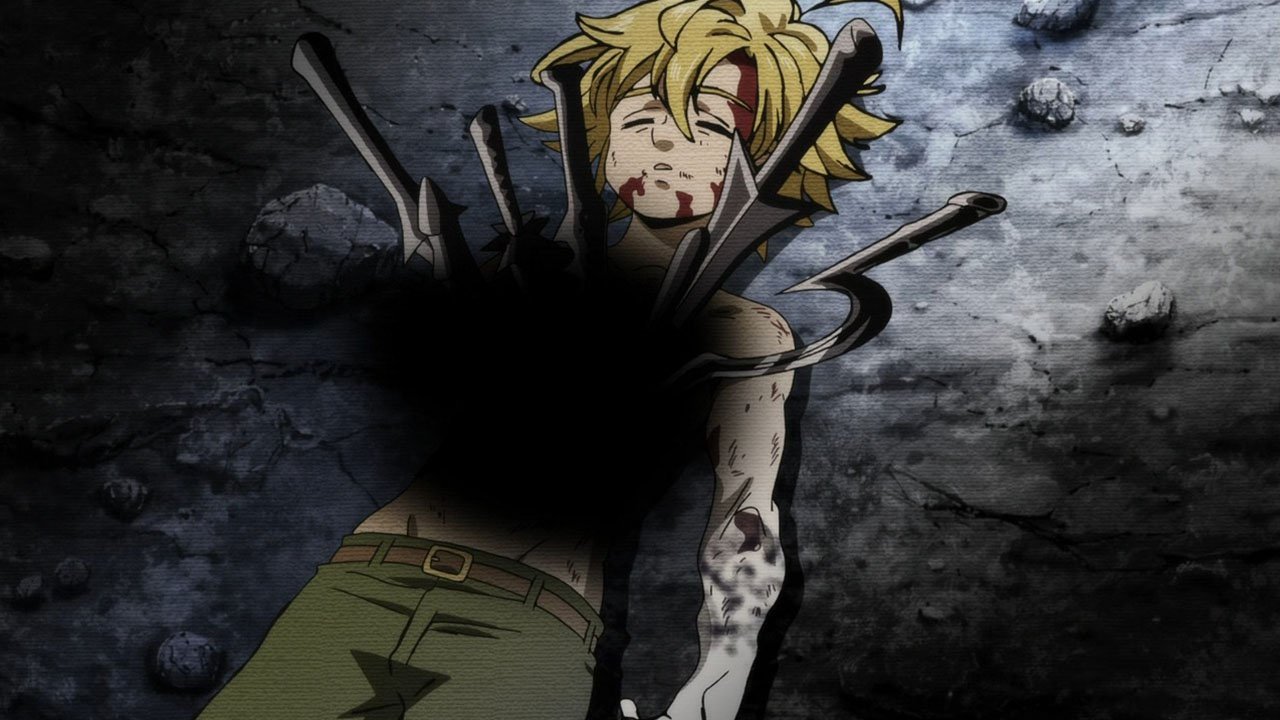 Source: The Seven Deadly Sins: The Wrath of God Episode 1 “The Light That Drives Off Darkness” (2019), Studio DEEN

Over 37 million copies of the manga are reportedly in circulation as of March 2021, and was the best selling manga for the first half of 2015- only to be usurped by the titanic One Piece by the end of the year.

What do you think of The Seven Deadly Sins: Origin? Is it what fans want? Does it have a chance to innovate on what others have done before? Let us know on social media and in the comments below.

NEXT: The Seven Deadly Sins: Wrath of Gods Debuts with Heavy Censorship of Blood and Gore