A new rumor claims that Lucasfilm is working on a Darth Maul live-action series.

This new rumor comes from Giant Freakin Robot that a series featuring the Star Wars villain is currently in development at Lucasfilm.

“A Darth Maul series is now in development at the Mouse House,” the outlet reported.

The character’s last live-action appearance, however, may hint at what story the reported show could tell.

In Solo: A Star Wars Story, years after seemingly being cut in half and killed by Obi-Wan Kenobi in Star Wars: The Phantom Menace, Maul is revealed to have survived.

The former Sith apprentice replaced his lower half with cybernetic legs and had become the leader of the Crimson Dawn crime syndicate.

The appearance of Maul’s cybernetic legs further solidified the animated Star Wars: The Clone Wars series as canon, meaning this Maul has a rich and detailed backstory for producers at Lucasfilm to explore for the series.

Given that both Clone Wars and Rebels have been confirmed as canon, it is unlikely that a Maul show would be set at the same time period as The Mandalorian, The Book of Boba Fett, and the upcoming Ashoka.

What is more likely would be for Disney Plus to create a show following the time around when Maul took control of the Crimson Dawn.

Another idea for the series would be to depict Maul’s journey to becoming a sSth. This story was previously set to be told in a since-canceled Darth Maul video game. 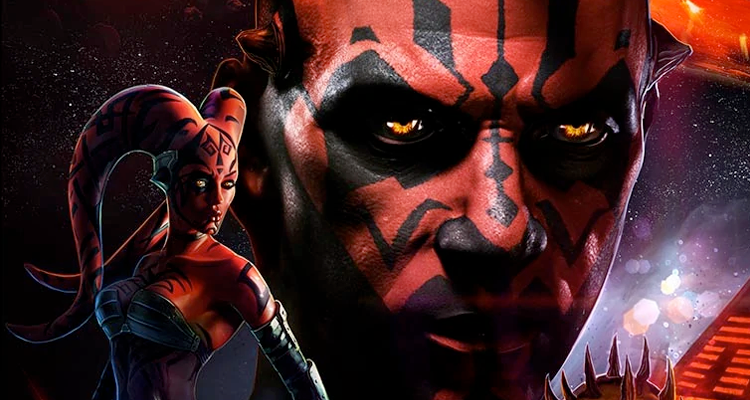 Fans of Darth Maul should refrain from getting too excited at the prospect of a Disney Plus series, however.

While the first and second seasons of The Mandalorian were met with both critical and fan praise, not every Star Wars outing on Disney Plus has been quite as successful.

The final episode of The Book of Boba Fett is set to debut on Wednesday and, so far, the series has been regarded by many as a disappointment.

Temura Morrison, the actor who portrays Boba Fett, publicly voiced his disproval over how his character had been handled during filming.

Morrison felt Fett should say less and remain mysterious, but producers on the show felt otherwise.

Additionally, countless number of fans have taken to social media to outright mock the show online.

This was especially the case for the third episode of the series, which introduced a gang of cybernetic teenage bikers with oddly colorful bikes. The gang has since become a key part of the show as members of Fett’s personal attache. 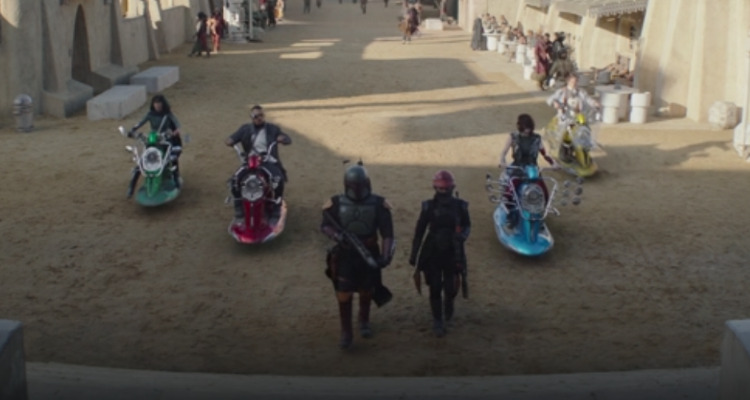 What do you think? Will a new Darth Maul show get the Boba Fett treatment from Disney Plus?