Lucasfilm confirmed, once again, that The Mandalorian and The Book of Boba Fett lead to the sequel trilogy and the desecration of Luke Skywalker and Star Wars.

In a blog post on the official Star Wars website, Lucasfilm confirmed the temple being built in Chapter 6 of The Book of Boba Fett is the temple destroyed by Kylo Ren in The Last Jedi.

Kristen Baver confirms, “We’ve glimpsed Luke’s storied temple in comic books and on film, although to be fair it was mostly rubble and flame in Star Wars: The Last Jedi. Now, we turn back the clock to see the new Jedi school at its inception, with ant droids working hard to place every stone on the first humble hut.”

The newly released Chapter 7 of The Book of Boba Fett would also provide more confirmation the show leads to the sequel trilogy as Grogu is shown wearing the Beskar armor gifted to him by Din Djarin.

In Chapter 6, Grogu was given an ultimatum by Luke Skywalker that he had to choose between being a Jedi and his friendship with Din Djarin.

Given Grogu is seen wearing the armor, it appears he chose his friendship with Din Djarin over the Jedi.

This allows Kylo Ren to become Luke’s first pupil, which was confirmed in Star Wars: The Rise of Kylo Ren #3 comic book. 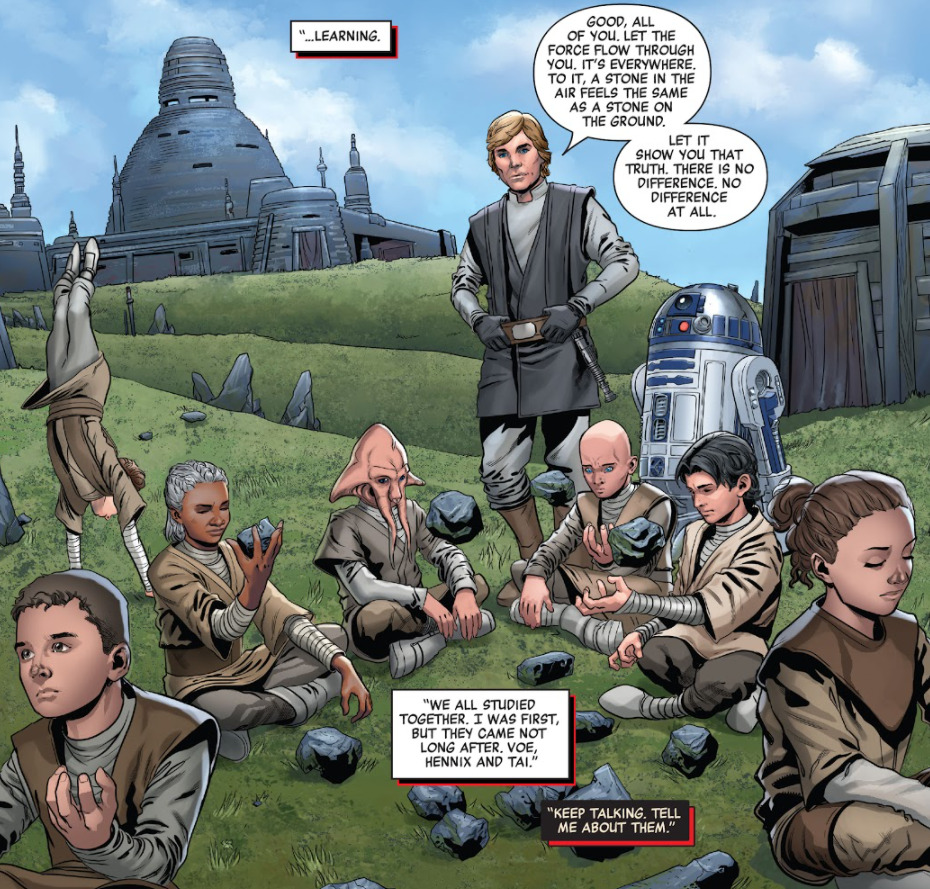 Back in 2019, before an episode of The Mandalorian even aired, Favreau hinted the series would explore the early days of the First Order.

He told Entertainment Weekly, “Also, what could happen in the 30 years between celebrating the defeat of the Empire and then the First Order? You come in on Episode VII, [the First Order are] not just starting out. They’re pretty far along.”

“So somehow, things weren’t necessarily managed as well as they could have been if [the galaxy] ended up in hot water again like that,” he added.

It reads, “After the stories of Jango and Boba Fett, another warrior emerges in the Star Wars universe. The Mandalorian is set after the fall of the Empire and before the emergence of the First Order. We follow the travails of a lone gunfighter in the outer reaches of the galaxy far from the authority of the New Republic…” 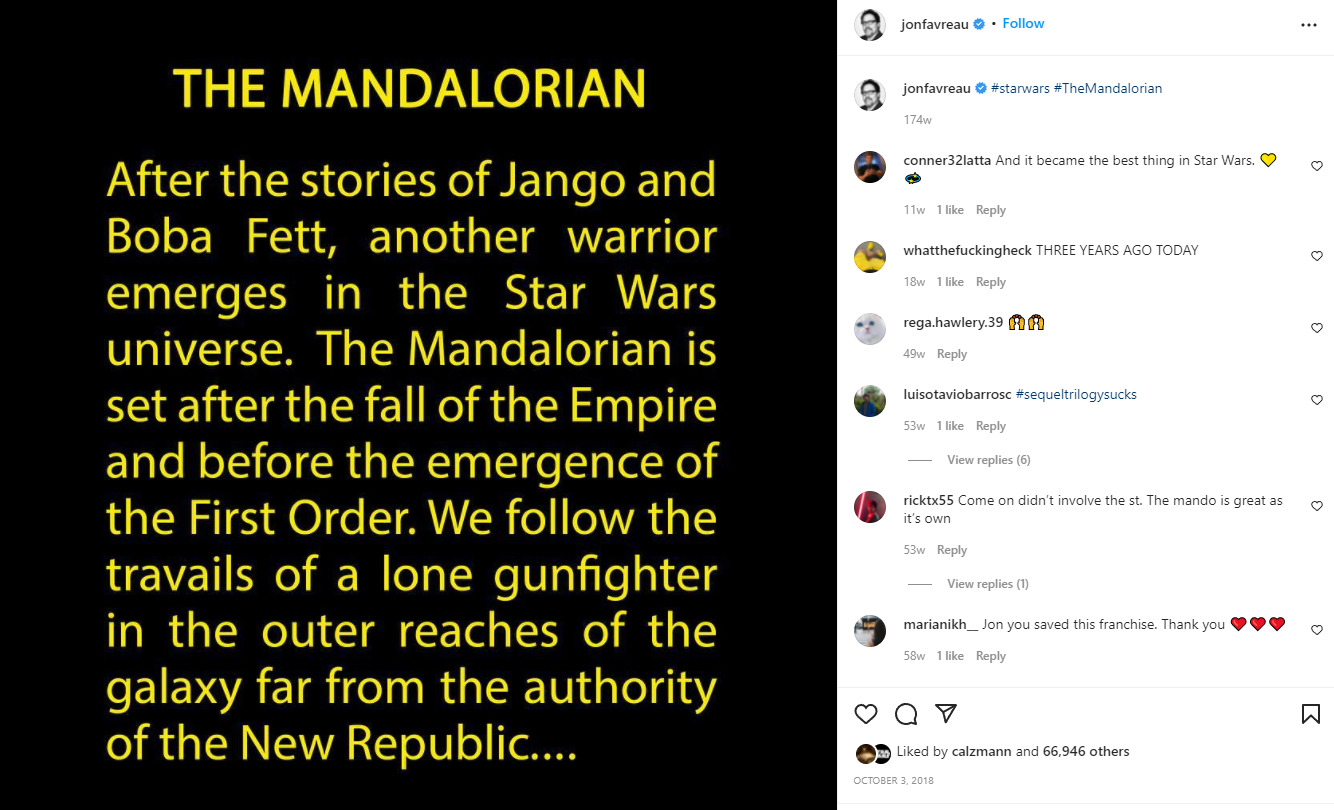 A little over a year ago speaking with the Writers Guild of America (WGA), Favreau explained he takes the Sequel Trilogy into consideration while writing The Mandalorian.

Favreau was asked, “Did you have this arc planned out from the very beginning? Specifically, was the appearance of Luke Skywalker, revealing that the story was essentially a few years after Return of the Jedi, always a set idea from the jump, or something that you arrived on after working with the material?”

He answered, “No. The story unfolded as I wrote it. The Mandalorian inherits a great deal from existing Star Wars stories, and when I write, that context is always a consideration.”

“It became clear that, within the established continuity, certain things were likely to transpire,” he added. 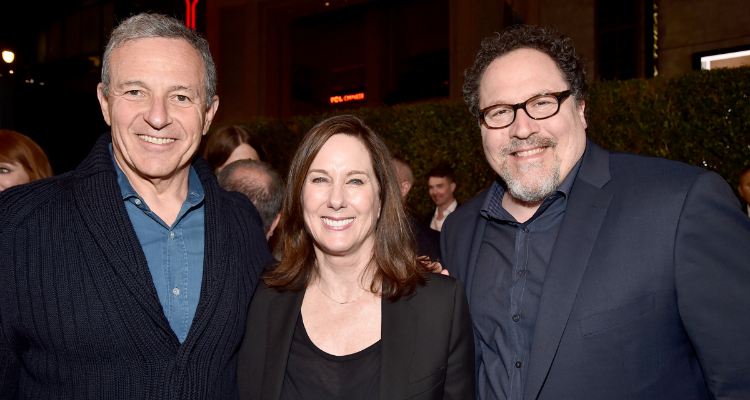 RELATED: Jon Favreau Seemingly Confirms The Mandalorian Will Lead To The Sequel Trilogy

In a follow-up question, WGA asked, “Are you concerned, having placed the story right in the midst of the saga, with the latest films having revealed Skywalker’s future, that you’re at all penned in narratively?”

Favreau responded, “We have a tremendous amount of freedom afforded to us because of the gap in time between the films. Dave Filoni and I are in constant discussion regarding how each story choice is impacted by, and would impact, existing Star Wars material.” 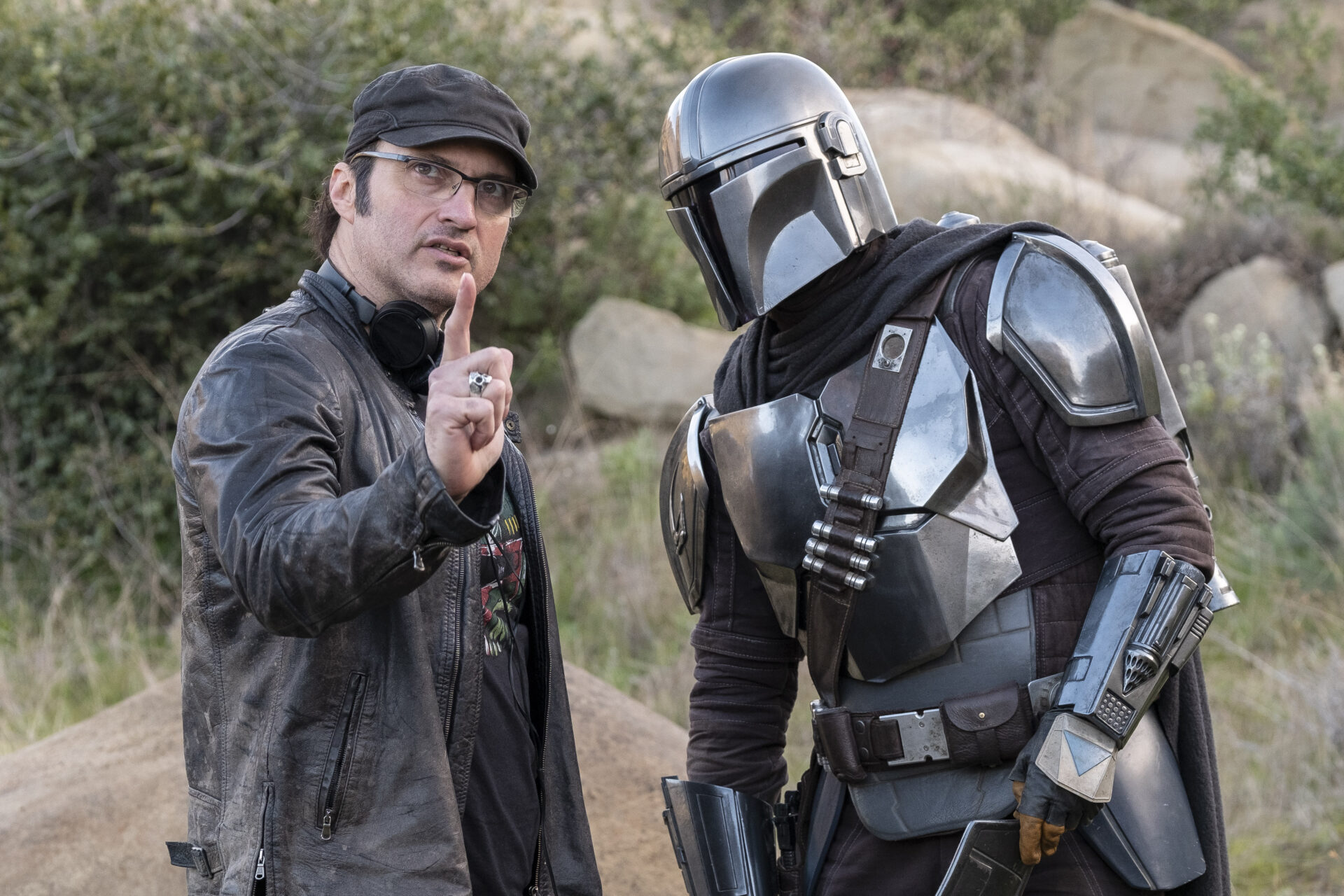 Director Robert Rodriguez and Pedro Pascal on the set of THE MANDALORIAN, season 2, exclusively on Disney+. Photo by Francois Duhamel. ©2020 Lucasfilm Ltd. & TM. All Rights Reserved.

Favreau’s words are now being reflected in his work as Luke Skywalker is shown full of pride, much like his depiction in The Last Jedi, as he demands Grogu make a choice between the Jedi and Din Djarin.

The evidence is clear. The Mandalorian and The Book of Boba Fett lead to the Sequel Trilogy. 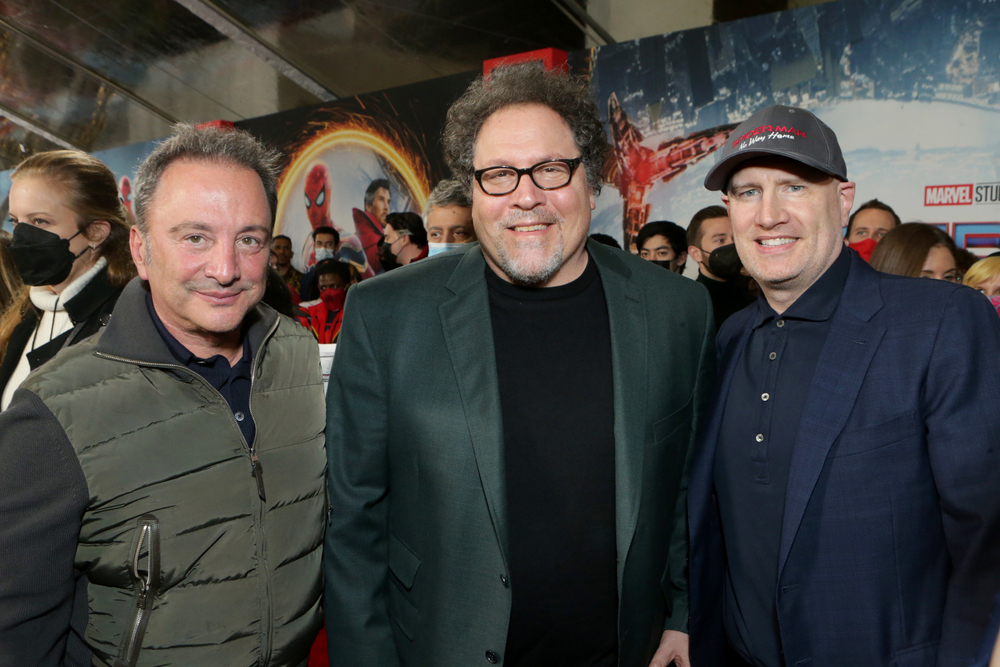 What do you make of all of this evidence showing The Mandalorian and The Book of Boba Fett lead to the sequel trilogy?

NEXT: Star Wars Novelist Continues To Trash The Book Of Boba Fett, Explains Why Episode 5 Is The “Best Yet, Hands Down”