A strong, vaguely non-white female character sporting a lobotomy cut of dyed hair and an editorial intent aimed at “recontexualizing” one of the most beloved mythos’ of comic books past: Marvel is truly pulling out all the stops for their upcoming celebration of the 2099 line’s 30th anniversary. 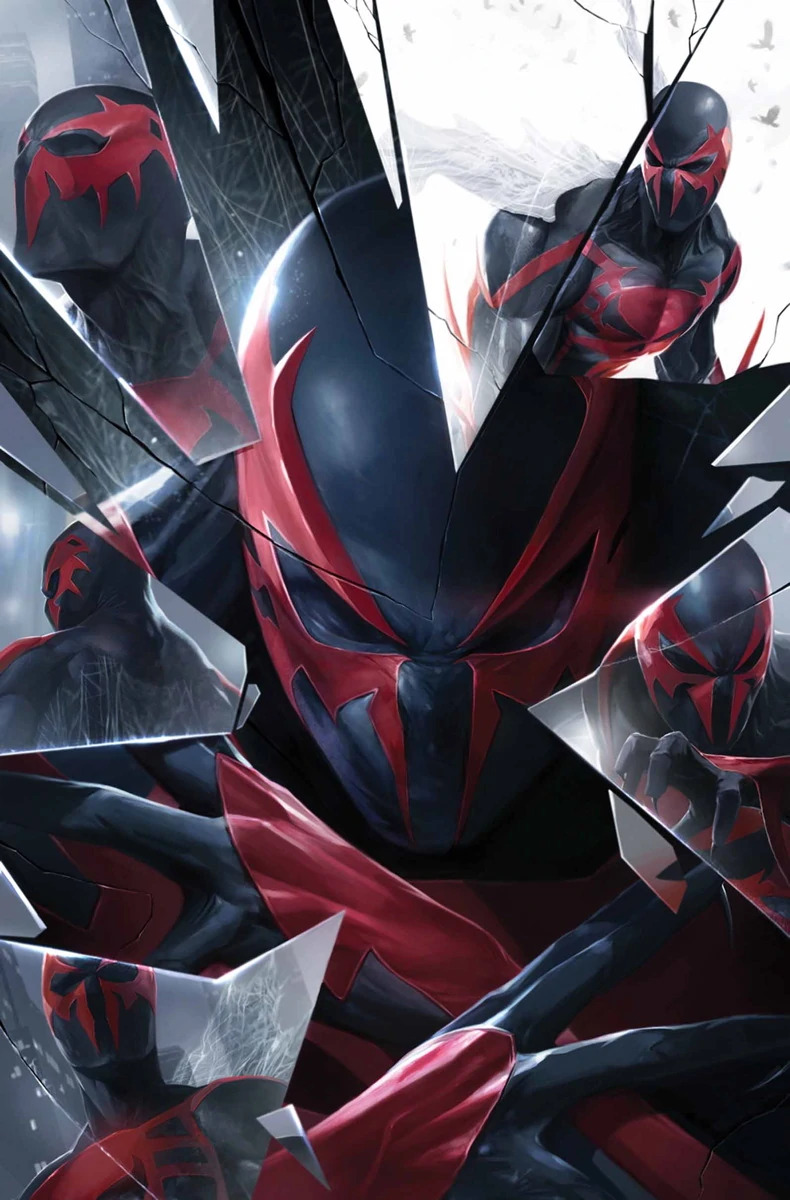 RELATED: Marvel’s Latest Gimmick Is A Desperate Attempt To Make The Eternals Popular

As announced on February 7th, Marvel’s upcoming Spider-Man 2099: Exodus, a limited series is set to revisit the iconic world “in a saga that will revolutionize its role in the tapestry that is the Marvel multiverse.”

“The story will kick off when a Celestial falls to Earth, bringing a glimmer of hope to this broken world,” detailed Marvel in an official press release. “Sensing a chance for real change, fan-favorite hero Spider-Man 2099 will undertake a journey that will bring him into contact with all corners of the Marvel Universe from Asgard to mutantkind!” 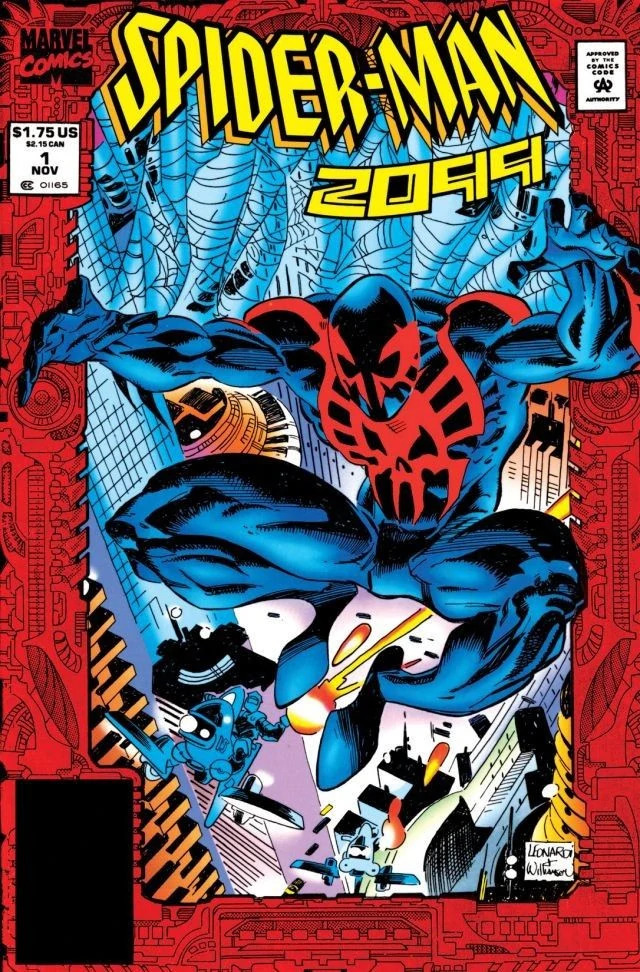 According to the publisher, “Each issue will shift focus to a new character or team, debuting exciting new characters along the way such as 2099 Winter Soldier, a new version of 2099 Loki, and new members of the 2099 X-Men,” all with the end goal of “recontextualizing the core elements of the 2099 mythos” and providing “a perfect entry point for 2099 newcomers and an essential chapter for those who have enjoyed past 2099 adventures.” 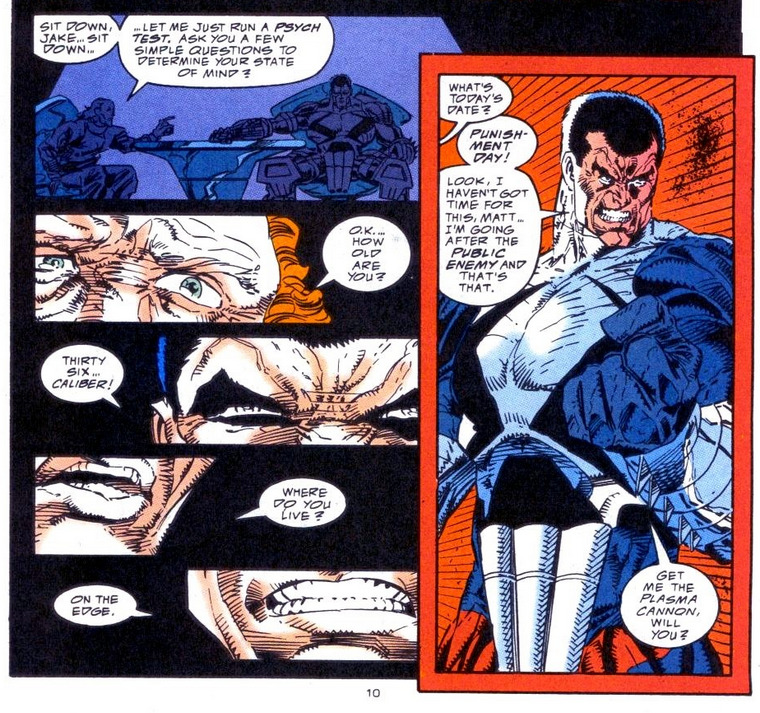 Written by Steve Orlando and brought to life by a rotating team of artists including Paul Fry, David Wachter, Marco Castiello, Ze Carlos, Alessandro Mircola, Kim Jacinto, the story will begin in May 4th’s Spider-Man 2099: Exodus – Alpha #1, wherein “After fighting battles across the timestream, Miguel O’Hara is at last back defending his present and the world’s future! For Spider-Man 2099, the only thing constant about life in Nueva York is change.”

“So when a cataclysmic crash creates a new Garden of Eden in what was once the American Wastelands,” Marvel continued, “Spider-Man knows exactly what the next atrocity will be. Watch as the mysterious group known as The Cabal plans to set society ablaze and find out which Marvel villain is leading them!” 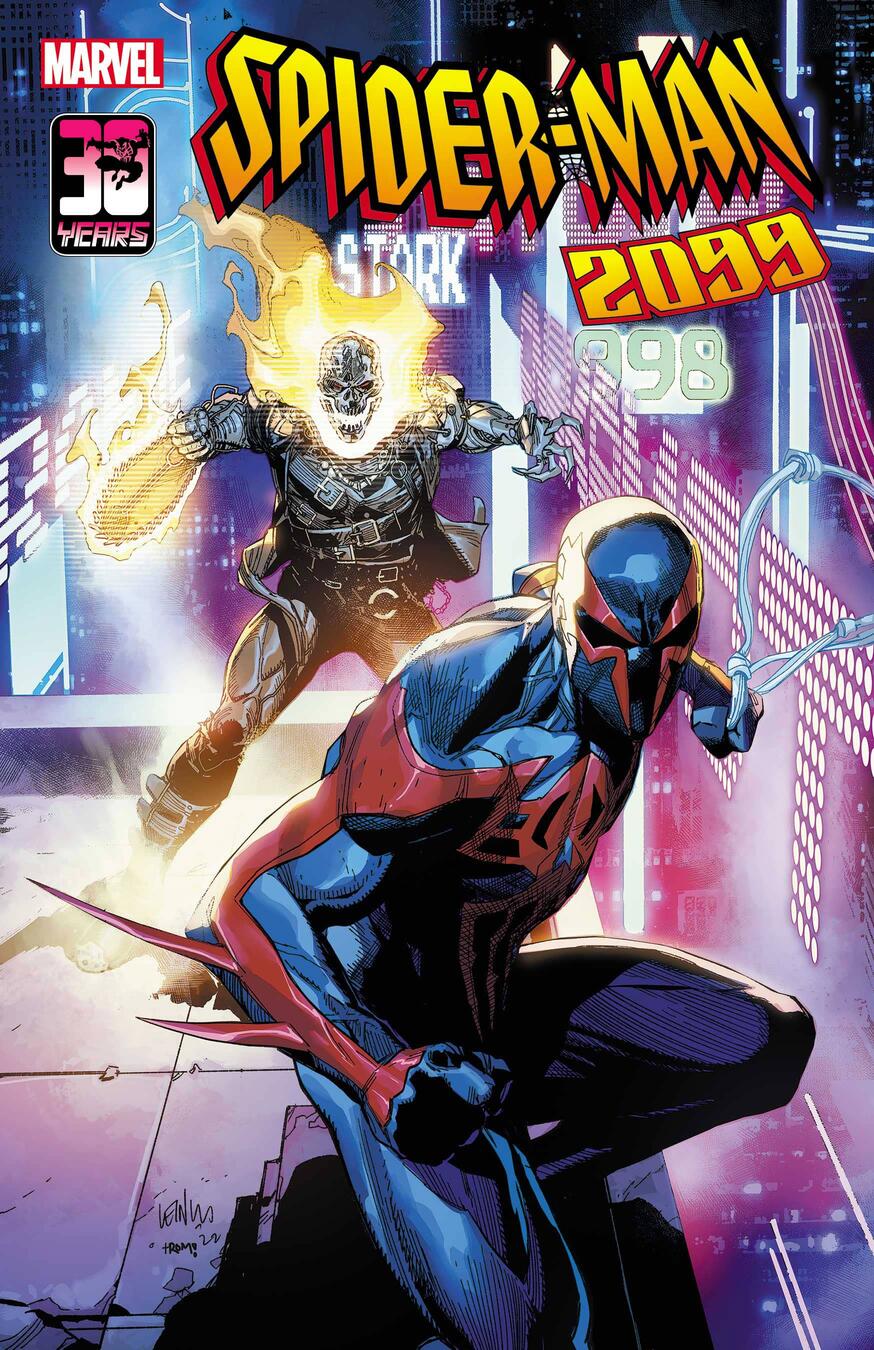 The story will then continue in Spider-Man 2099: Exodus #1, releasing May 11th, as readers are introduced to the aforementioned “Winter Solider of 2099 aka Winter Soldier 13!” 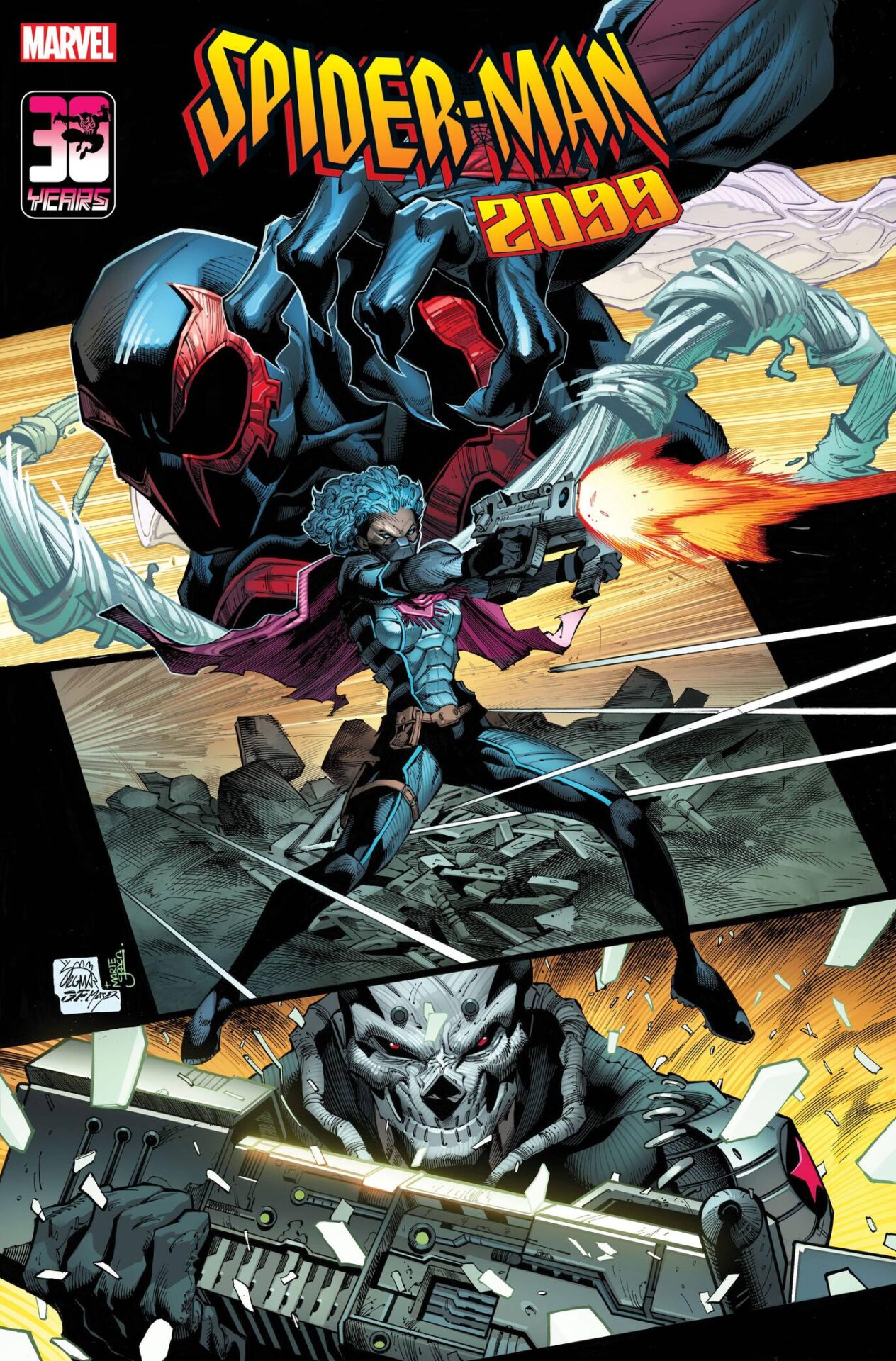 Featuring possibly the most stereotypically ‘diverse’ design seriously put to page since DC debuted their new OMAC or Marvel shelved their reboot of the New Warriors this new Winter Soldier was “salvaged from the black market as a child” and “raised on mad science — is bent on vengeance and rebirth.”

“It’s not just The Cabal who is hungry to control the Garden,” said Marvel. “What power will she find in the Garden and how will she use it?” 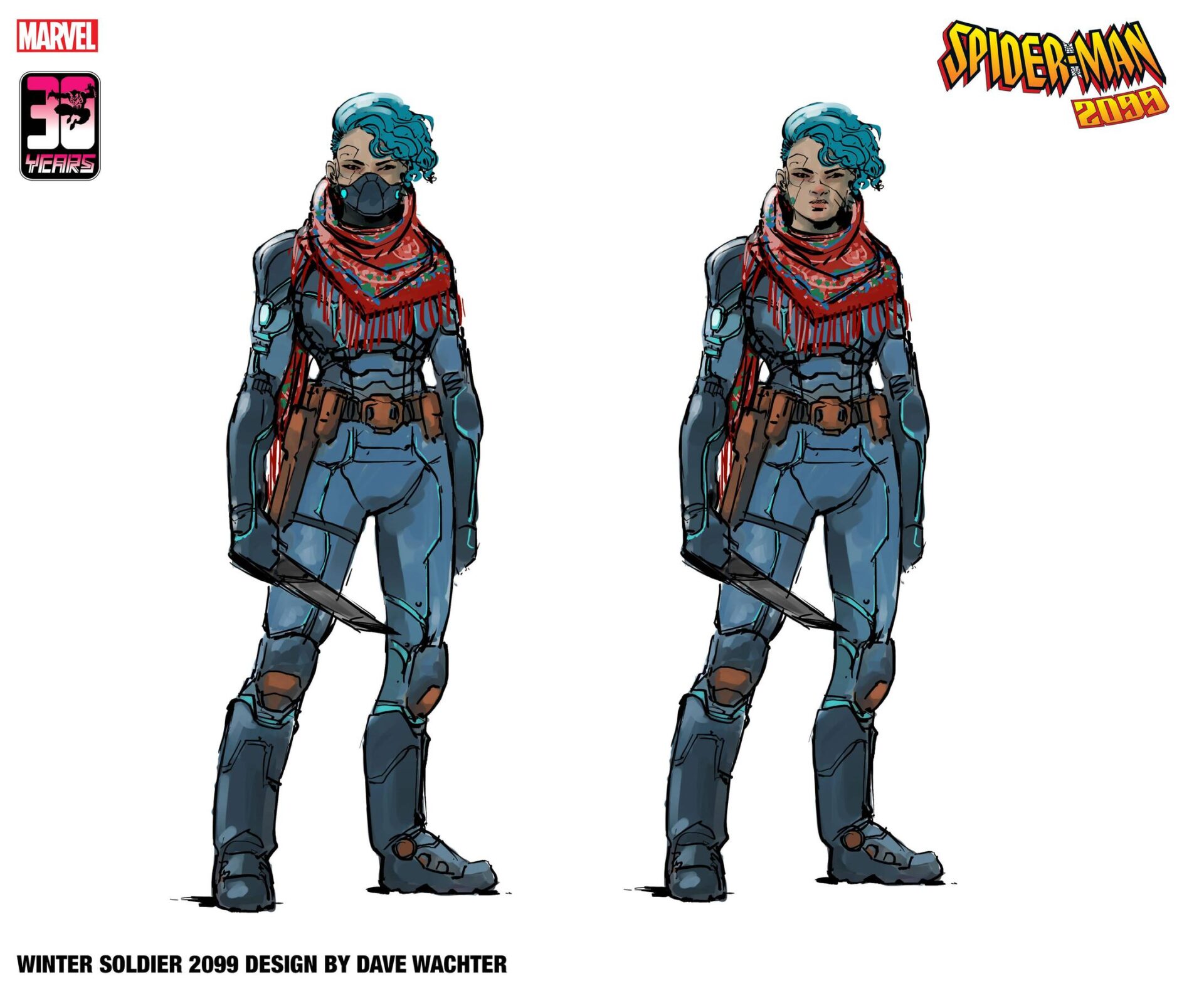 From there, the story continues on May 18th to Spider-Man 2099: Exodus #2, where readers will discover that Loki 2099, “the Prince of Lies, last survivor of Asgard’s Ragnarok, [and] sponsored by ALCHEMAX’s Aesir program — is now the Prince of Outcasts.” 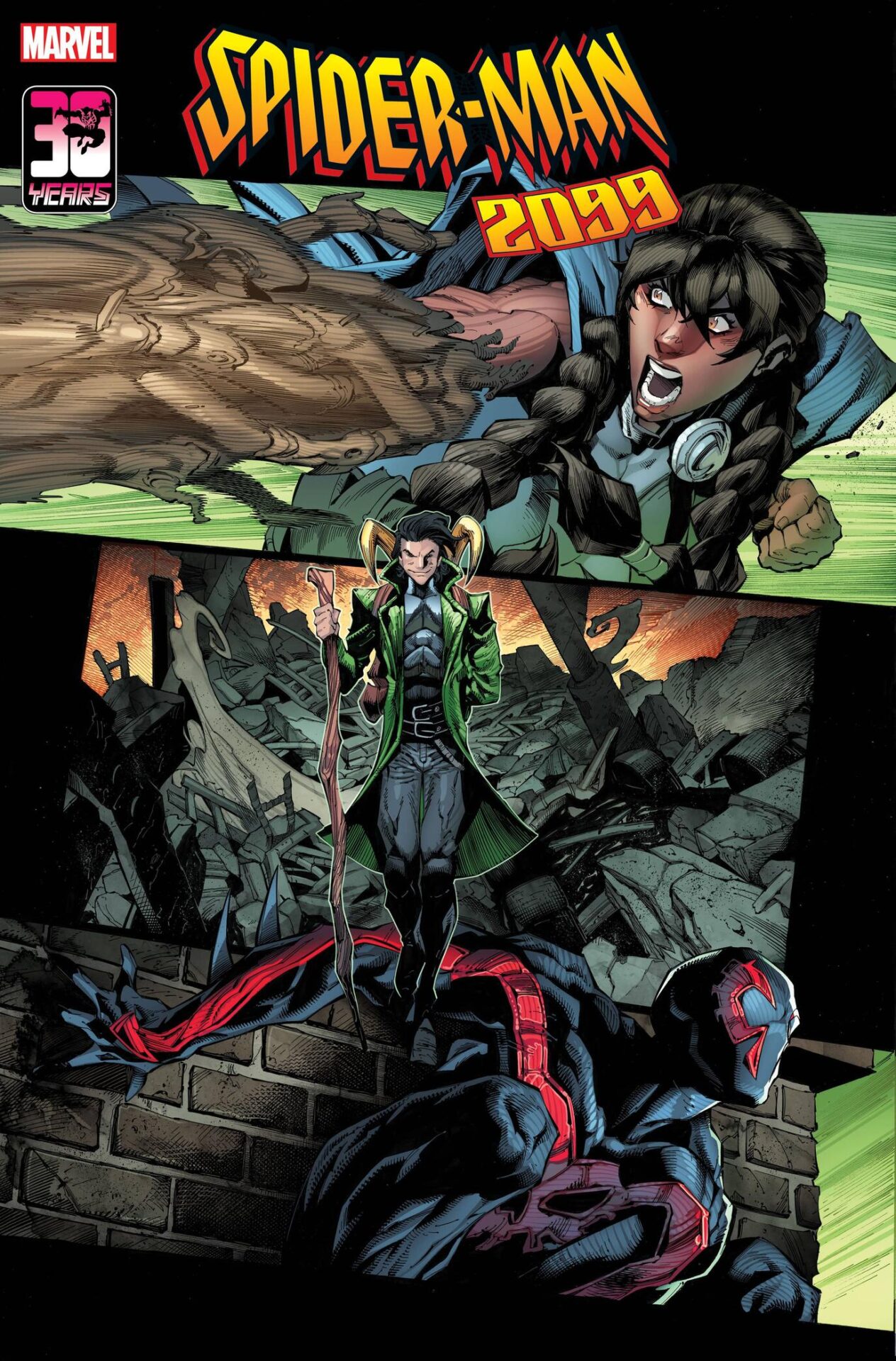 “While The Cabal preys upon society’s dregs, Loki schemes to resurrect Asgard on his own terms,” teased Marvel. “ But when Loki’s involved, can mischief be far behind? What’s the secret of Loki’s last trick, and how does it affect the future of Asgard and Midgard alike?” 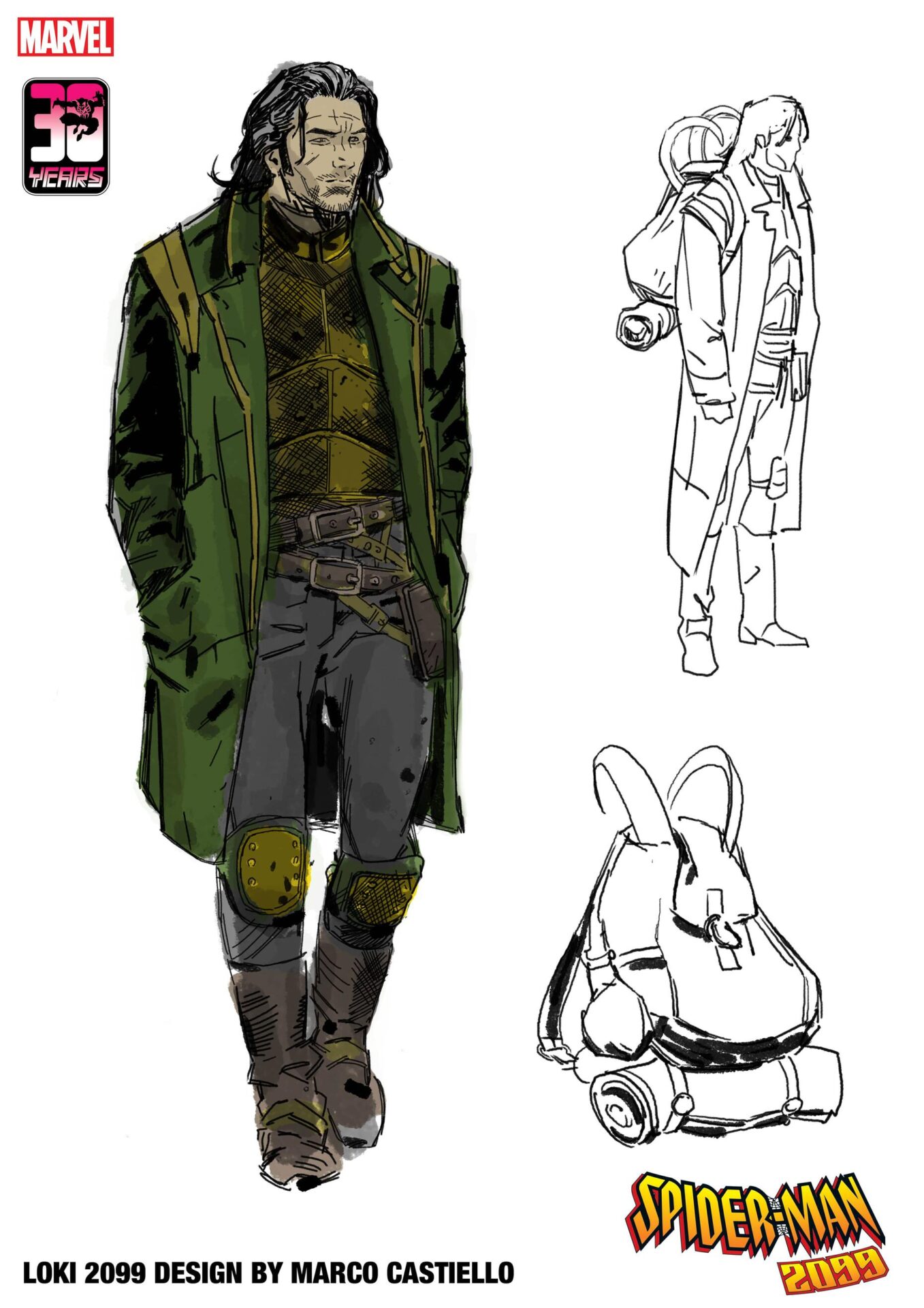 RELATED: Marvel Hints At Another Possible Break-Up For Spider-Man And Mary-Jane

In promotion of the series, Orlando told Marvel, “Roving the spinner-racks and trading cards of the early 1990s, the world of 2099 was my first future dystopia, its neon haunted visions of Marvel’s future close to my heart. And at the forefront of that future, fighting as anyone with his name always has, for the everyday folks of the future? Miguel O’Hara. Spider-Man 2099.”

“So here, decades later, celebrating the 30th Anniversary of 2099 is a dream come true! And there was never any question who’d be the face of this celebration…your friendly, futuristic Spider-Man!” he exclaimed. “And for Miguel, this fight is bigger than ever, since it’s his first time going toe to toe with one of Spider-Man’s greatest villains. Let’s make history together in SPIDER-MAN 2099: EXODUS — and lead the people of 2099 into a new tomorrow!” 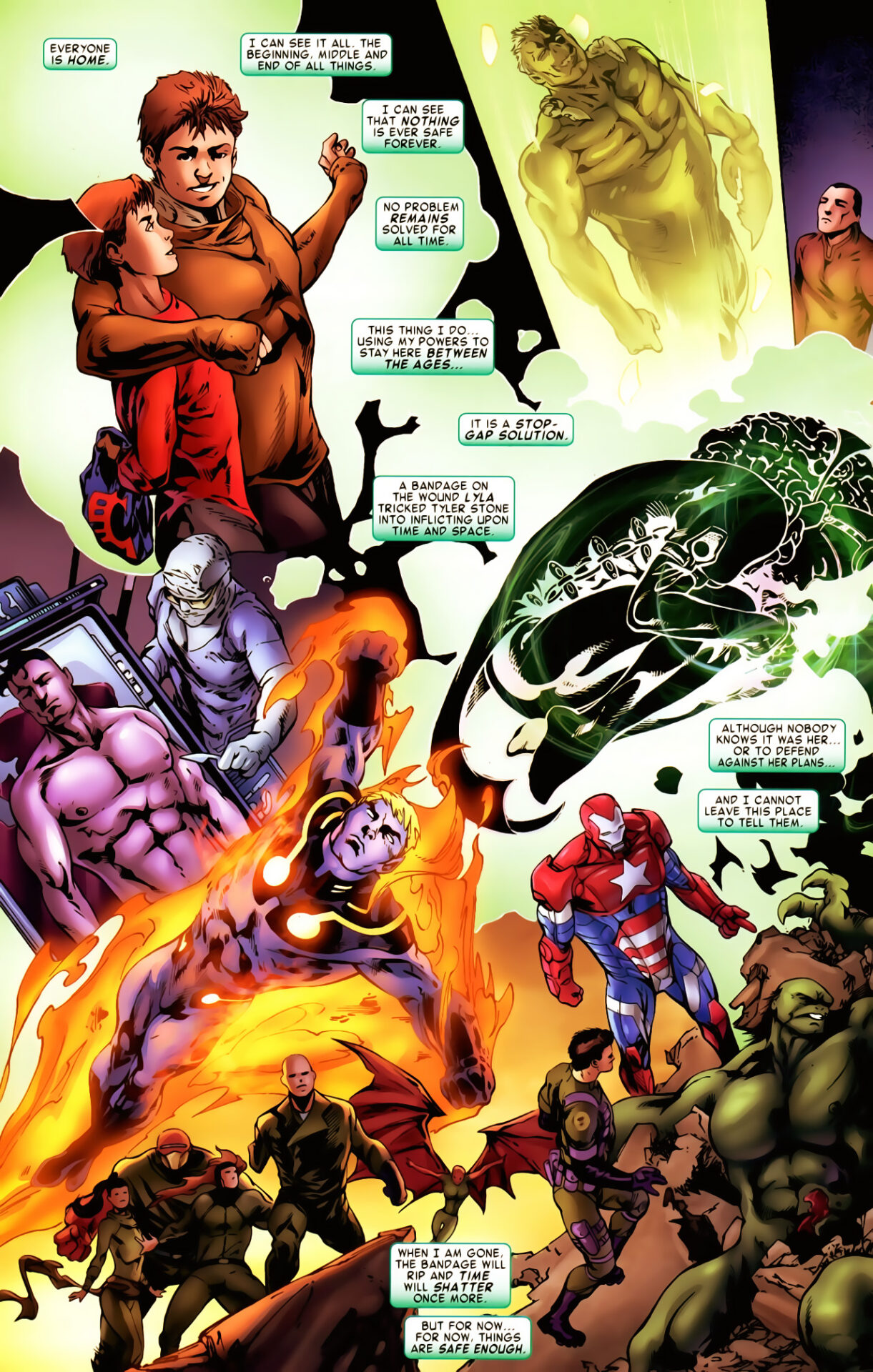 What do you make of Marvel’s plans for Spider-Man 2099: Exodus? Could they have tried any harder to design Winter Soldier 2099 as a more impressive parody of diverse character design? Let us know your thoughts on social media or in the comments down below.

NEXT: Donny Cates And Marvel Double Down On Retcon Of Thor’s Mjolnir, Depict It As A Female Energy Being