A reliable leaker has claimed that, after nearly eight years of development hell, Dead Island 2 may finally be getting a release date. 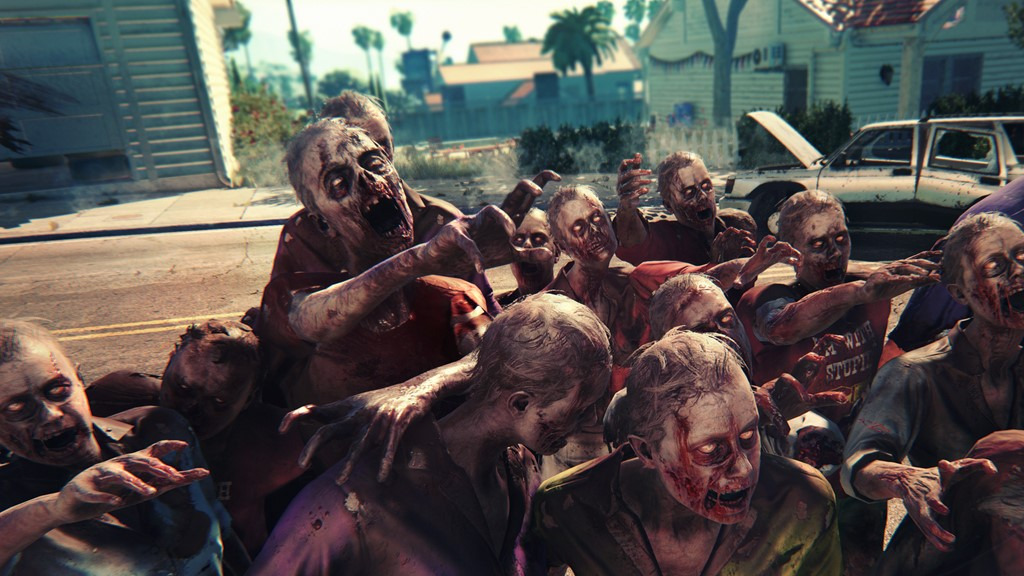 Announced way back at E3 2014, the game began life under Specs Op: The Line developer YAGER, only for the studio dropped a year later by publisher Deep Silver and the project handed to LittleBigPlanet 3’s Sumo Digital.

While Deep Silver insisted the game was still in development in 2017, the game’s developer changed hands once again in 2019, with Deep Silver handing the reigns to internal studio Dambuster Studios. 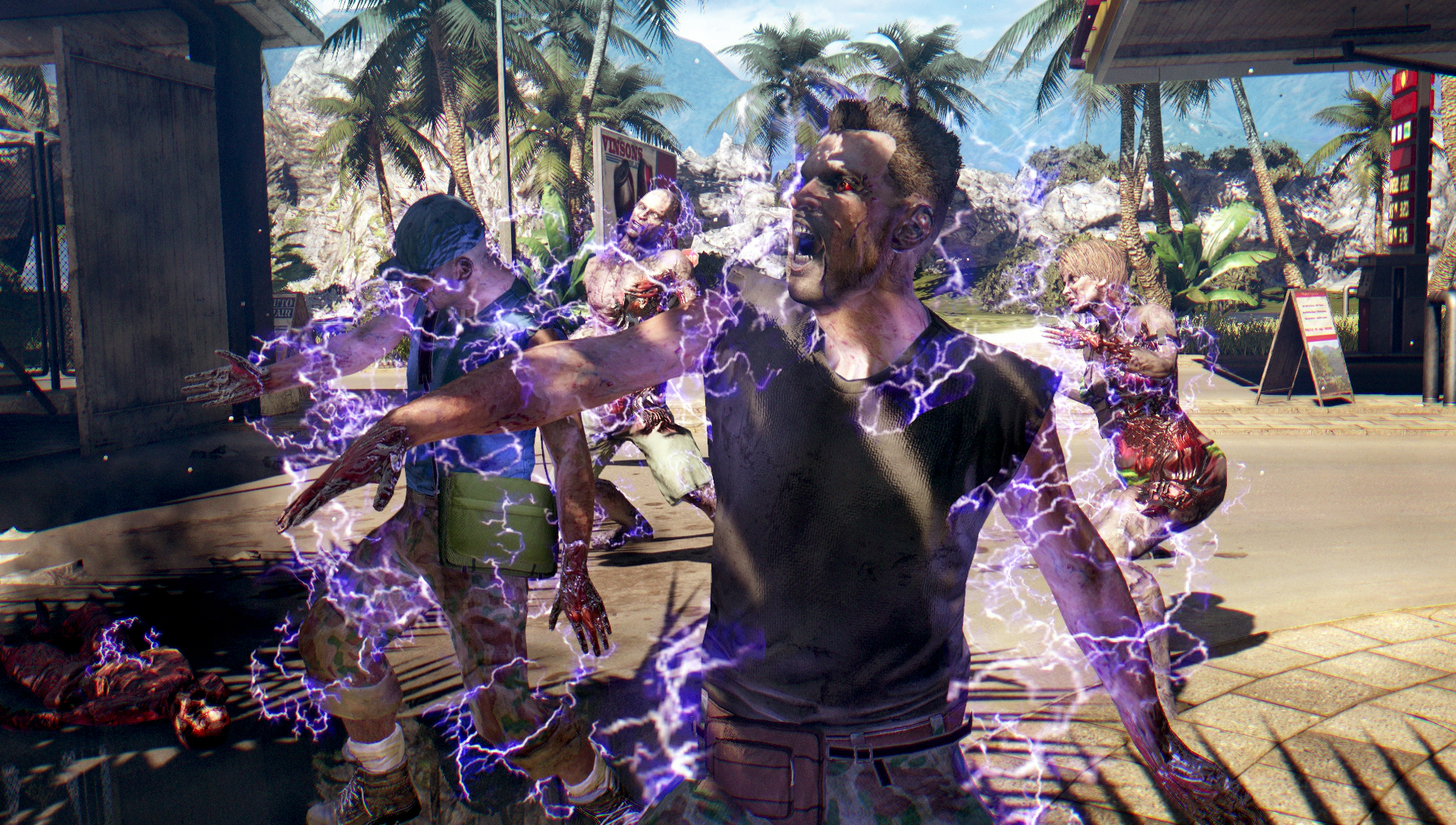 The game’s existence was further reconfirmed later that same year by Deep Silver parent company Koch Media, whose CEO Klemens Kundratitz assured gamesindustry.biz that “we’re really confident that when it comes out it’s going to be a kick-ass zombie game.”

Finally in May 2020 the Embracer Group – formally THQ Nordic AB and themselves the parent company to Koch Media – stated in a financial report that their upcoming AAA titles, including Dead Island 2, would not launch until sometime after March 2021. 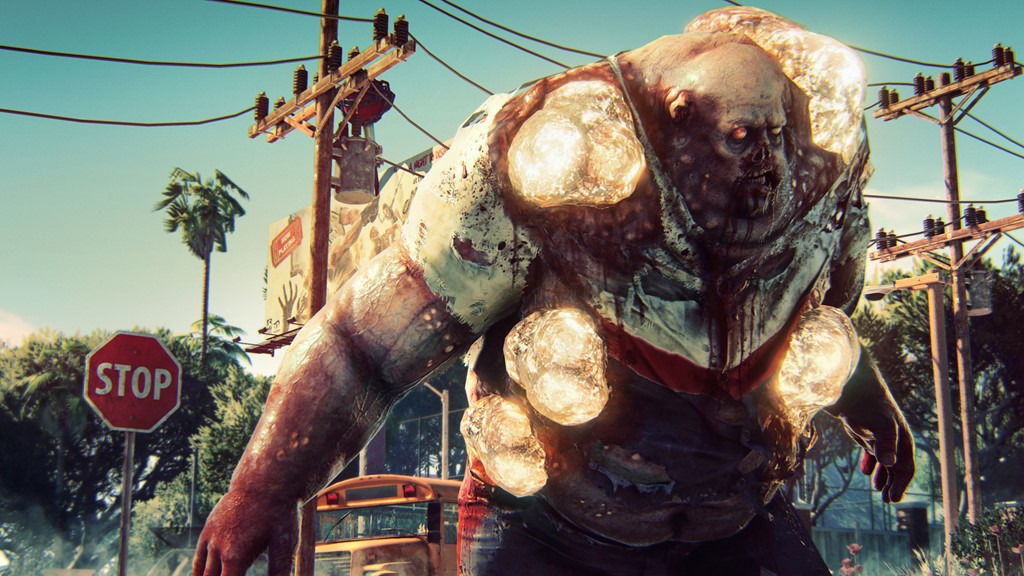 Now, a possible update has come via rumors from freelance journalist Tom Henderson, a frequent source of EA leaks and rumors who successfully revealed the existence of Battlefield 2042 before it was officially announced.

In his latest video, Henderson claims that several of his sources have played Dead Island 2, and according to them, the game is “actually in a decent”.

Not only that, but they also suggest that a new trailer and a Q4 2022 release date could be “announced” soon – though Henderson notes this announcement could be pushed back into next year should there be any issues in development. 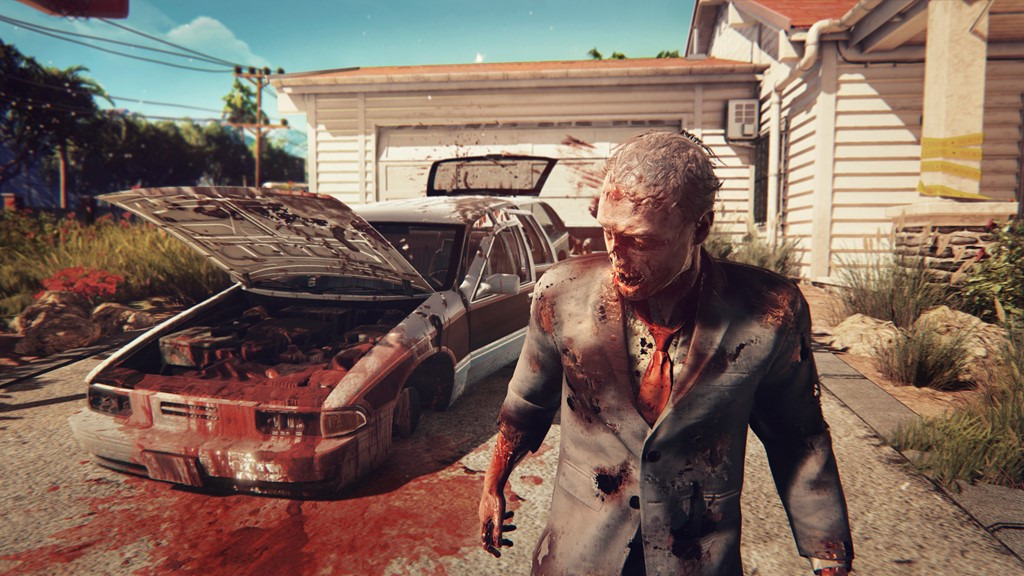 Further, Henderson claimed to have received information on both the game’s setting, which previous leaks claimed would encompass two locales in San Francisco and one in Hollywood, and its opening

As described by the leaker, the game begins with the player finding themselves stuck aboard a plane amidst a zombie outbreak, the chaos of which subsequently leads the craft to crash into Hollywood. 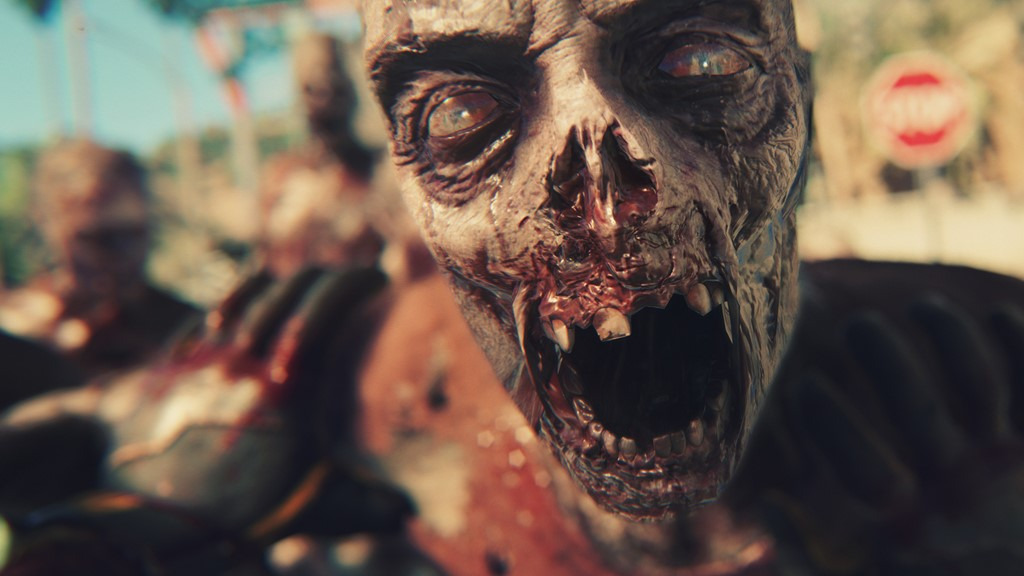 The player survives and from there must loot the surrounding mansions to best equip himself for survival against the zombies.

While a source said this beginning area would be Beverly Hills, Henderson was hesitant to definitively put his faith in that neighborhood being the exact location. 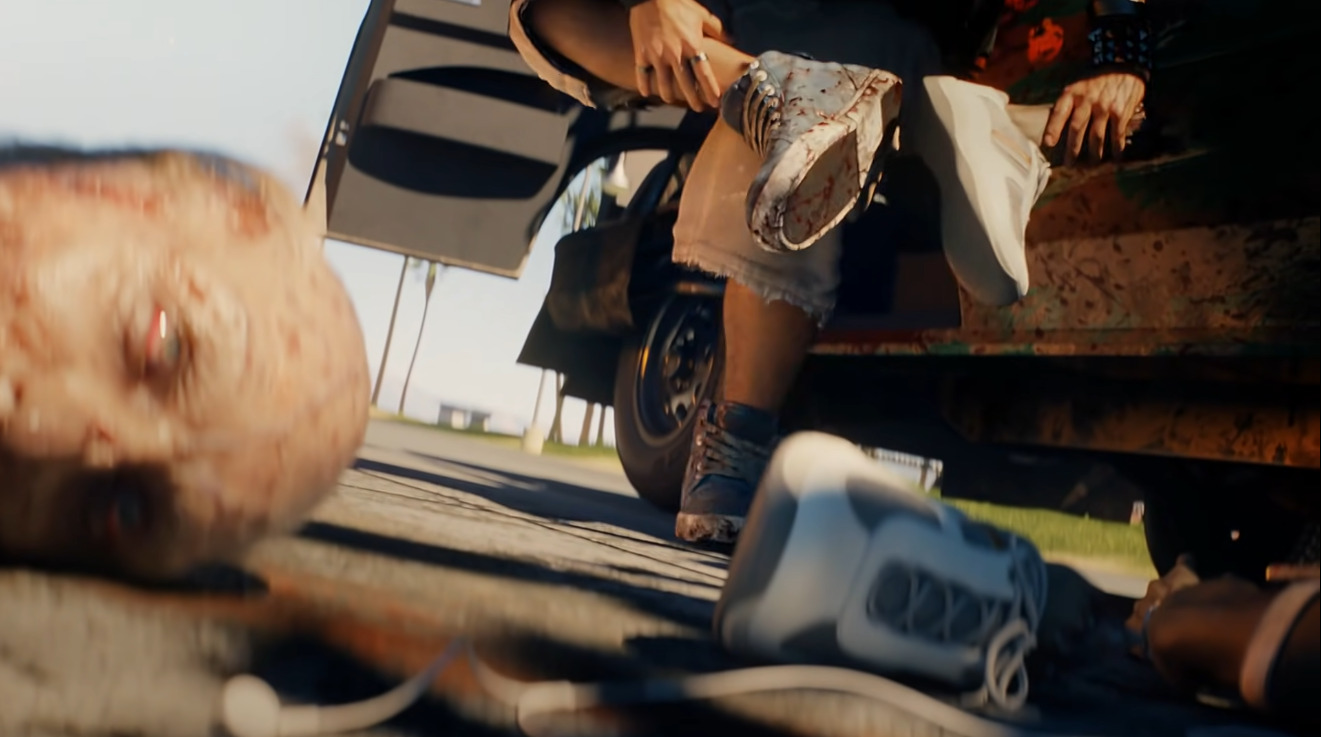 Upon gaining a weapon from one of these mansions, a horde of zombies will supposedly begin homing in on the player, driving them to seek refuge in the sewers below.

After navigating them for a few hours and encountering “a few nasty surprises,” players are said to re-emerge on Hollywood Boulevard, at which point they’ll be thrown into the game’s open world gameplay, fighting against the undead in a bid to survive and meeting interesting characters along the way. 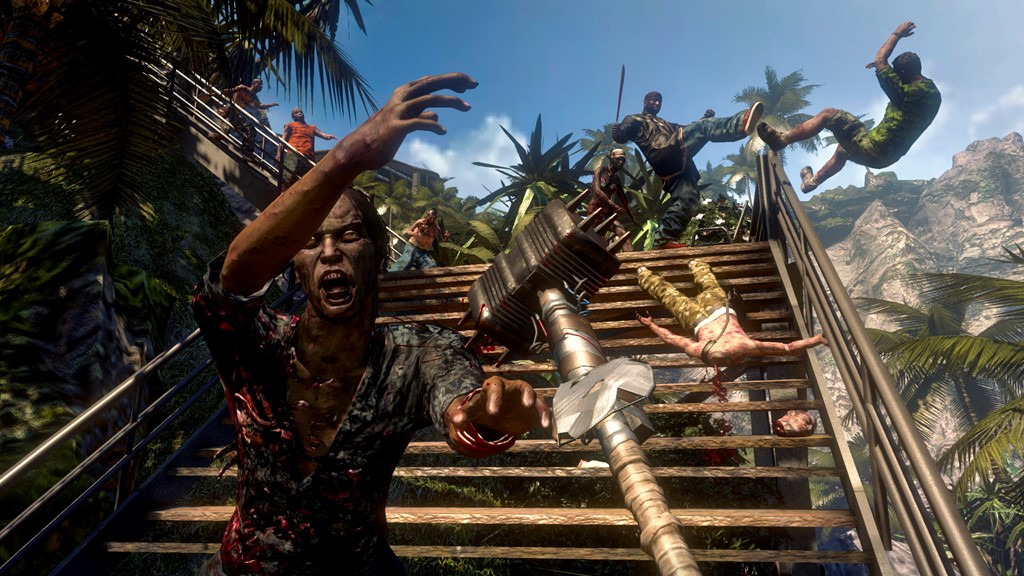 The first game, released 2011, saw players explore choose one of several heroes stranded on a tropical island besieged by zombies in an open world.

Along with looting and fending off zombies, Dead Island tasked players with both managing each character’s unique skill tree, but also upgrading, modifying, and maintaining their weapons to prevent them from breaking. 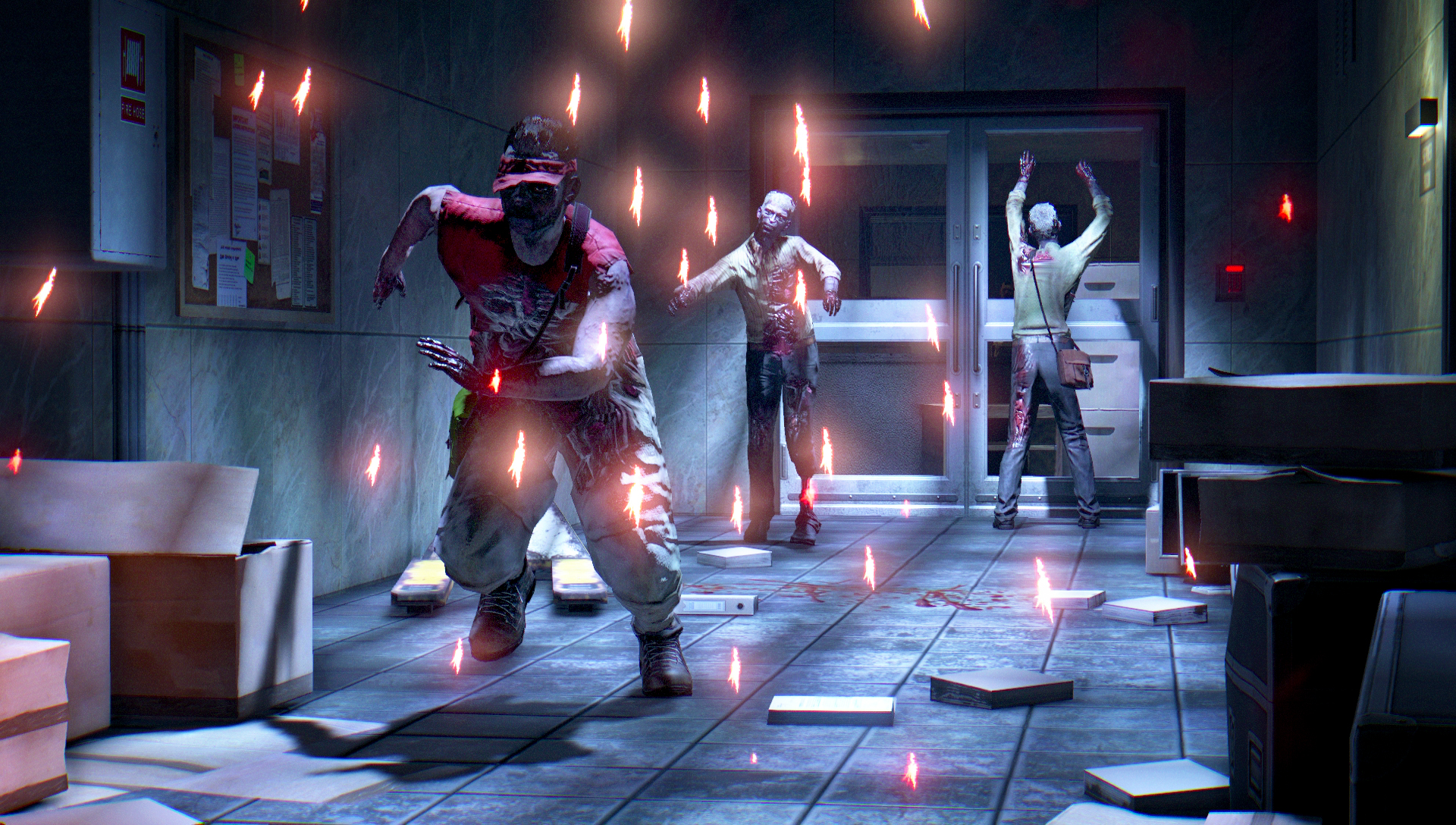 While the respective island was mostly filled with regular zombies, players would also encounter those with unique mutations. 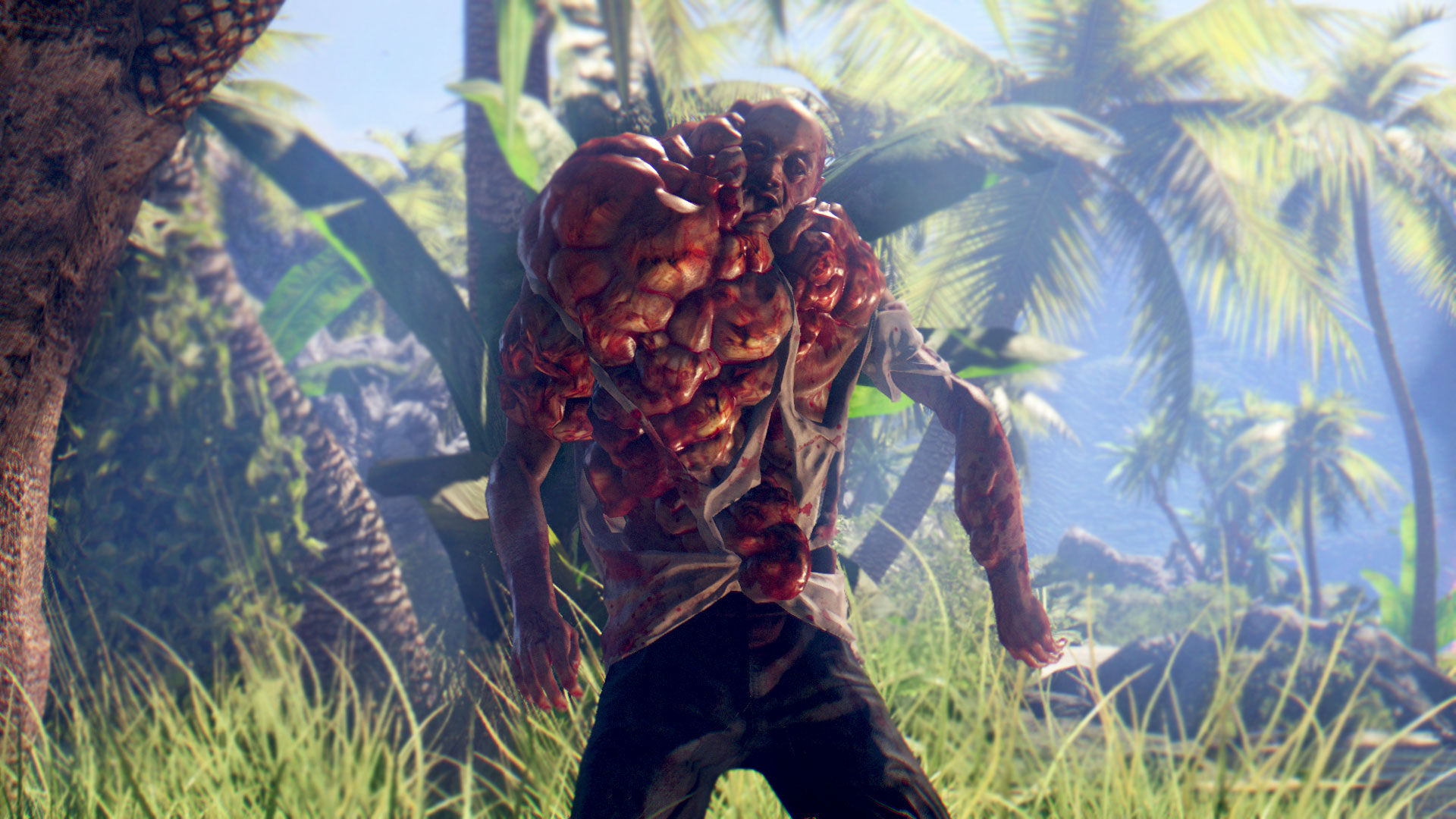 In addition to these Dead Island 2 details, Henderson also recently claimed that EA was considering making Battlefield 2042’s Portal mode free-to-play, as EA has admitted that the game “did not meet expectations.”

What are you hoping for in Dead Island 2? Let us know your thoughts on social media and in the comments below.

NEXT: Volition Confirms Saints Row Reboot Will Ditch Series’ Wacky And Risque Identity In Favor Of Doing “Something Contemporary“