Deadpool actor Ryan Reynolds recently claimed he does not appear in the upcoming Doctor Strange in the Multiverse of Madness film. 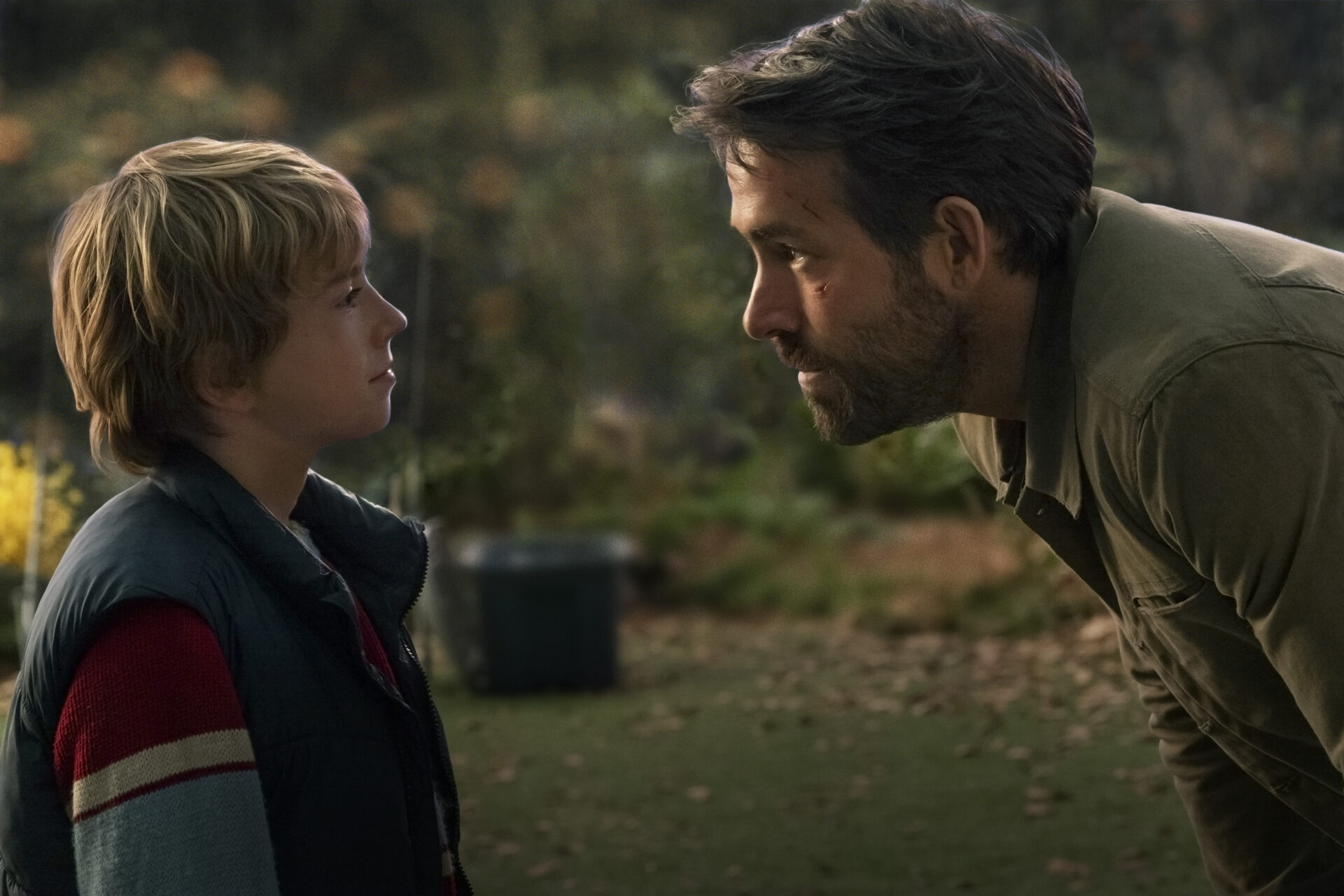 Variety’s Marc Malkin asked, “Tell me everything about your appearance in the Doctor Strange movie.” 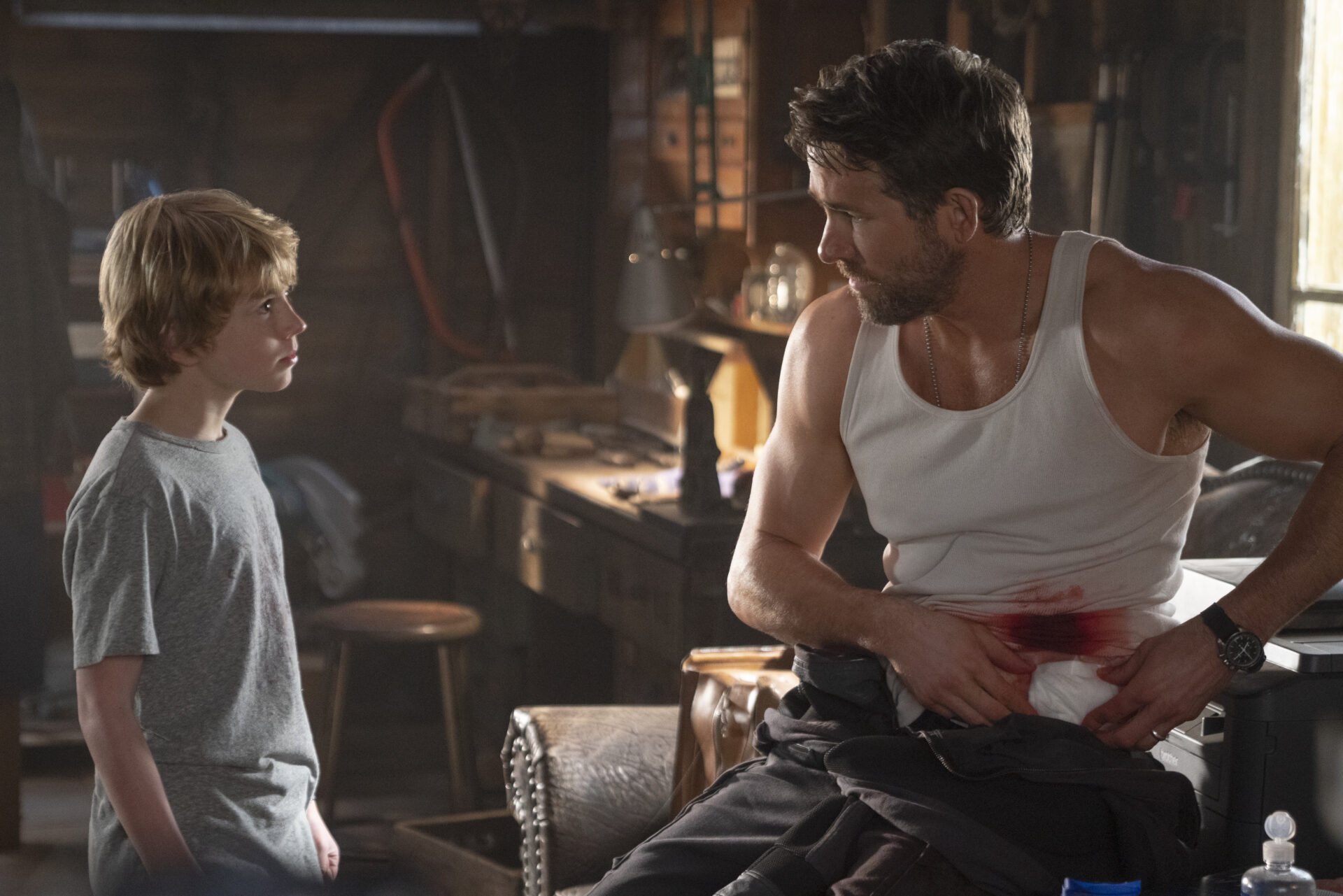 Malkin then pressed, “Is there a point of me saying to you, ‘Are you in the Doctor Strange movie?'”

“I don’t know. That was a 1978 leg hold trap from Russia. Like, I saw that from 100 miles away. I guess I’m not really supposed to say anything about that. But I’m really not in the movie,” responded Reynolds.

When Malkin posits that he could be lying, Reynolds responded, “I could be an unreliable narrator, but I promise you I’m not in the movie.” 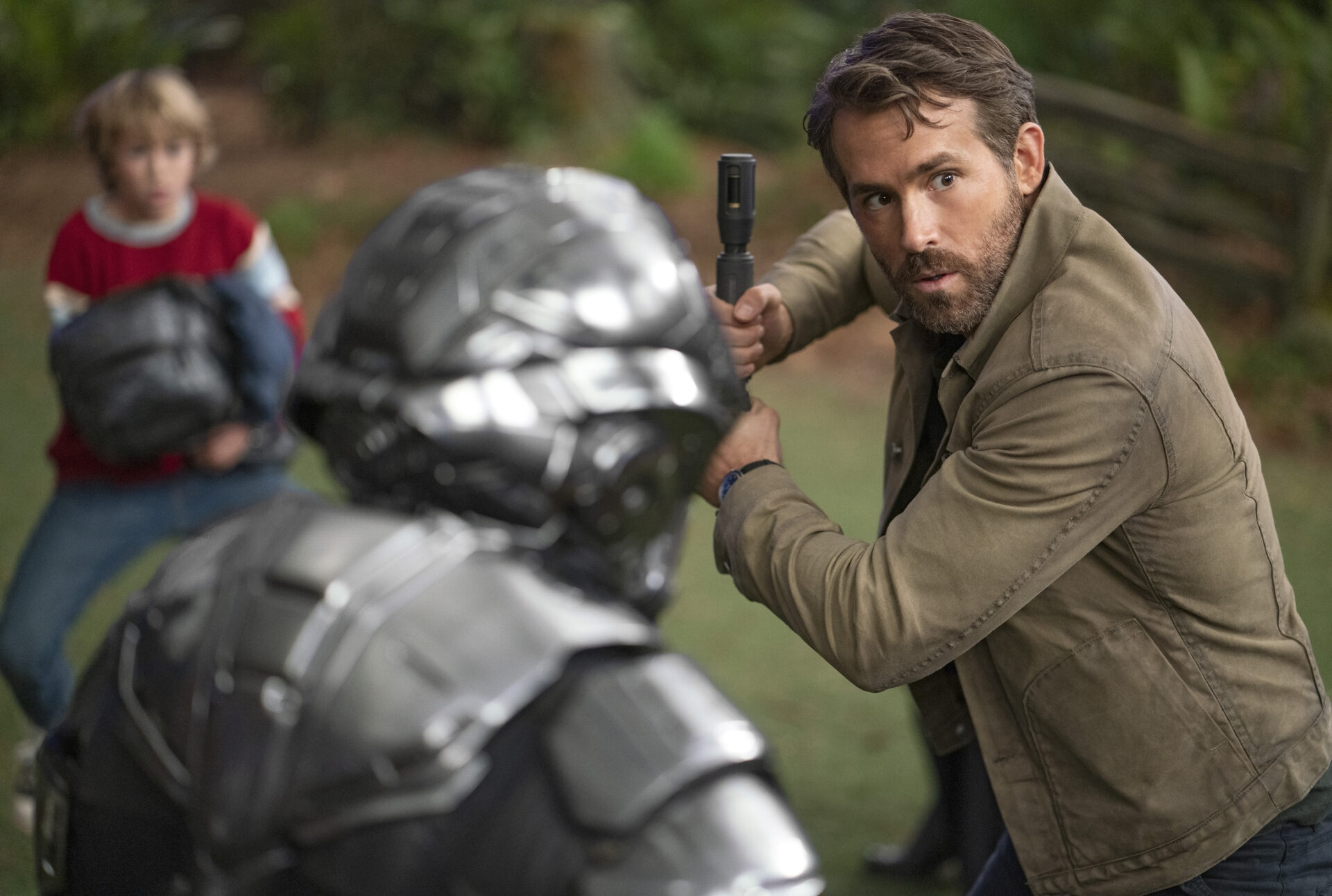 As for Deadpool 3, Reynolds stayed mum only telling Malkin, “It’s coming along.”

When pressed for more details, Reynolds said, “You’re not getting anything today, Marc. I’m sorry. We’re here to talk about The Adam Project on Netflix on March 11th.”

Reynolds previously teased that Deadpool would arrive in the Marvel Cinematic Universe’s Phase 5.

He posted to Instagram a conspiracy board that asks, “Who Leaked?” The question referring to the original test footage of the first Deadpool that eventually pushed executives to greenlight the film.

However, Reynolds’ caption teased Deadpool’s arrival in Phase 5 when he wrote, “Investigation heading into year 5. Or as I call it, ‘Phase 5.’ The point is, I love conspiracy-yarn #LeakAversary.”

RELATED: Rumor: Ryan Reynolds’ Deadpool Makes The Jump to the MCU in Doctor Strange in the Multiverse of Madness

Despite Reynolds’ denial that he’s not in the film an alleged leak plot for Doctor Strange in the Multiverse of Madness shared by user MatthewFreeman235 to Reddit claims that Deadpool is in the film.

In the leak, MatthewFreeman235 claims, “Ryan Reynolds as Deadpool (is upset he is not allowed to use the F- word in this universe) – Same Deadpool as in the other movies.” 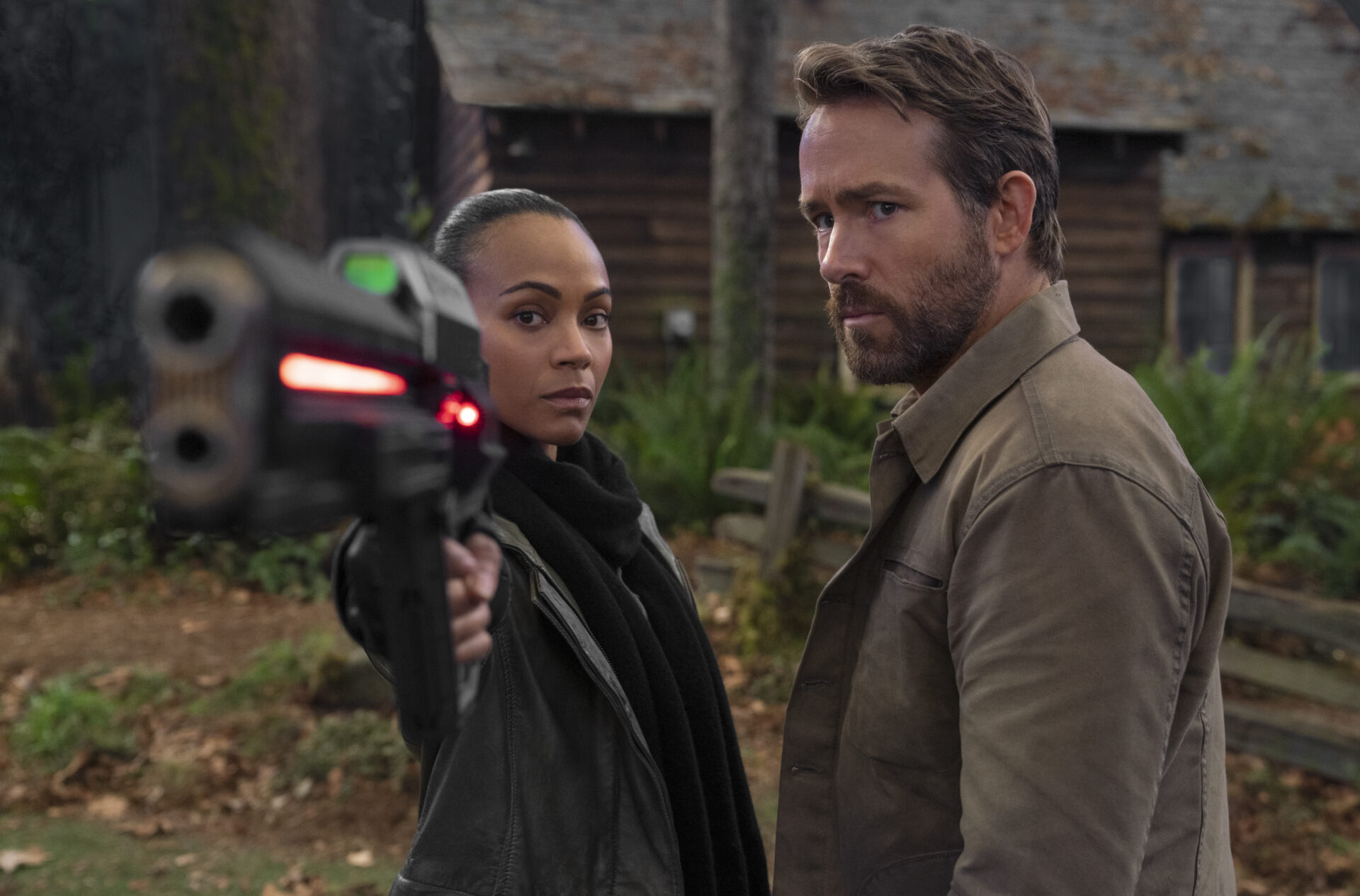 The Adam Project (L to R) Zoe Saldana as Laura and Ryan Reynolds as Big Adam. Cr. Doane Gregory/Netflix © 2021What do you make of Reynolds’ denial? Do you think he is pulling an Andrew Garfield or a Charlie Cox and that he’s actually in the film?