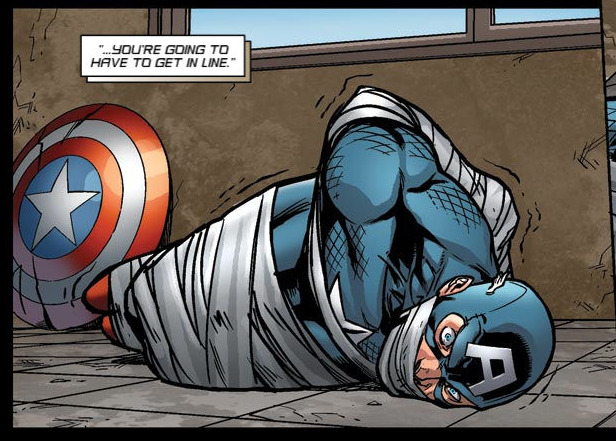 Cheryl Gress, the Editor-in-Chief and Founder of Christ Centered Gamer, detailed on the website’s YouTube channel, “On February 7th, Amazon reached out to us, telling us that our Amazon Pay website has been suspended.”

Gress continued, “We have a merchandise site…it’s really nothing spectacular. We have T-shirts, bumper stickers, exclusive trading cards, laptop stickers, things like that. People requested that we have PayPal and Amazon Pay on there.”

“So that’s what we had up until I had to deactivate the Amazon because they just wouldn’t accept that we were a 501(c)(3) non-profit. So I kind of conceded here after several emails back and forth,” she asserted.

Gress then details that Amazon claims Christ Centered Gamer is not in compliance with Section 3.8 of their Amazon Payments, Inc. Customer Agreement.

The section, which is titled Compliance with Law and Specifications, reads, “You will at all times adhere to all law applicable to your use of the Service. Without limiting the foregoing, you may not act as a payment intermediary, aggregator or service bureau or otherwise resell the Service on behalf of any third party, including without limitation the handling, processing, and transmission of funds for any third party. Please review our Acceptable Use Policy for a list of prohibited activities. You will comply with any technical and operational specifications provided or made available by us from time to time with respect to the Service (the “Specifications“).”

However, Gress claims they are compliant stating, “As far as I know we comply with the laws and everything.”

“As far as the acceptable use policy, they don’t like donations. Charitable solicitations are prohibited without valid 501(c)(3) tax exempt status,” she states. 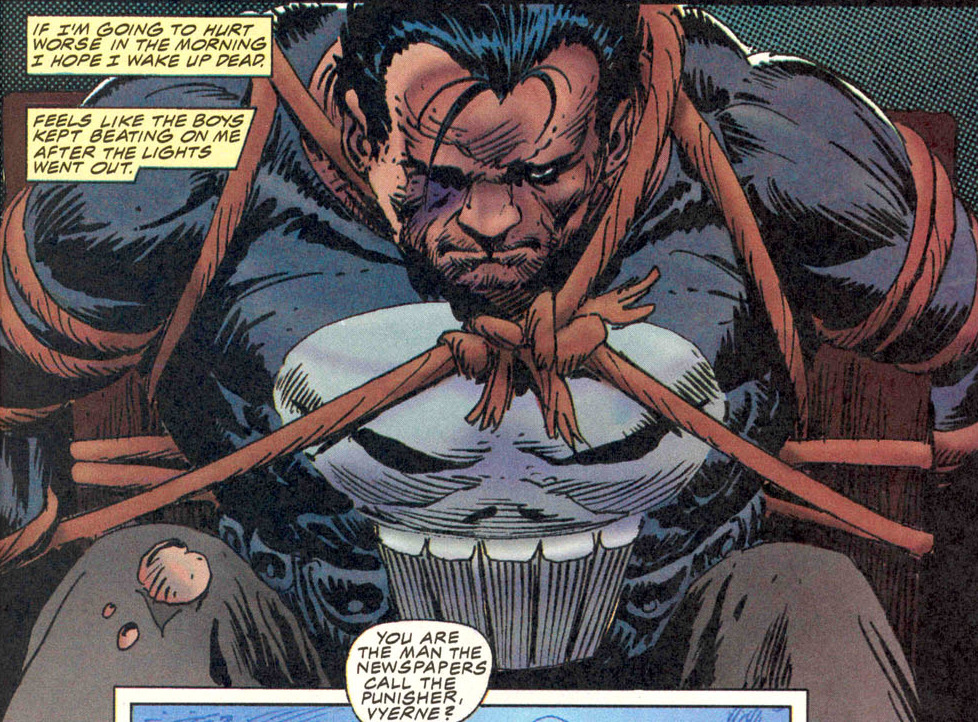 Gress goes on to note that she communicated with Amazon “multiple times” and “showed them that we are indeed according to the IRS.”

Showing the IRS’ website that clearly shows they are a tax exempt organization, Gress says, “Unfortunately, they still haven’t updated our address. But I mean we have — our filings our current. A letter here — approval letter is there. And we meet the requirements of tax exempt status.”

“And then we’re also active in our state,” she says, pulling up The Office of the Illinois Secretary of State’s website that shows they are a not for profit. “It’s perpetual. We’ve been incorporated since 2015 and we’re a not for profit.” 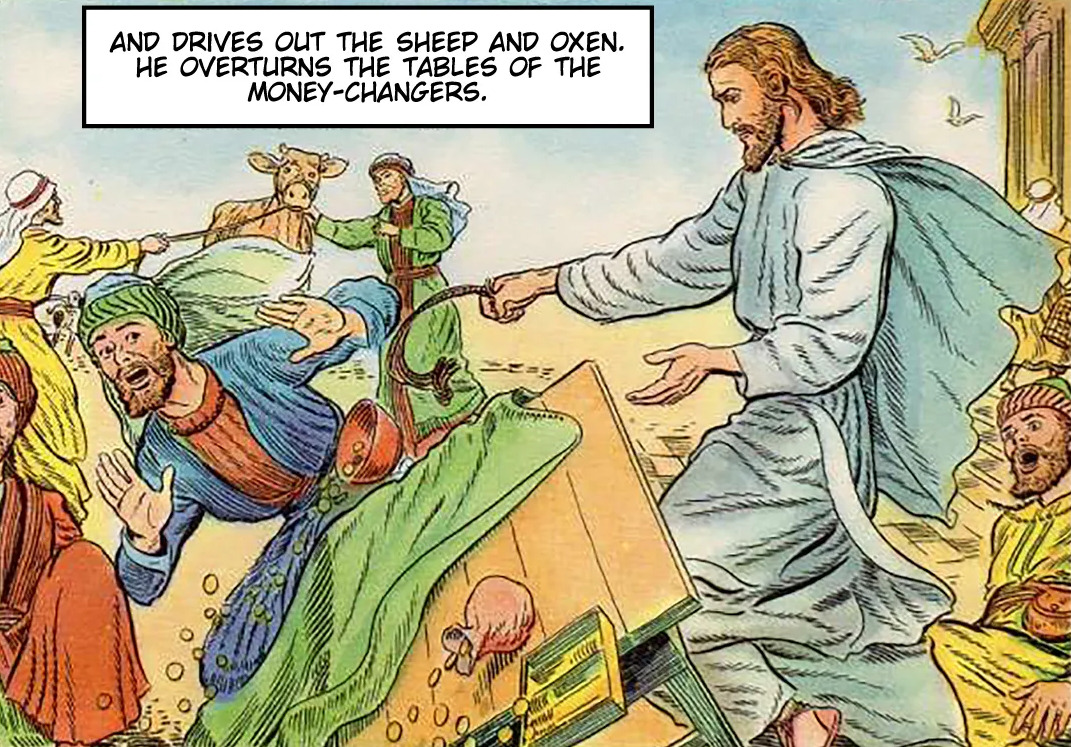 Source: Classic Bible Stories #37 from The Life of Christ Visualized #1

Gress goes on to state, “I even sent Amazon our letter from the IRS. So the state accepts us. The federal government accepts us, but Amazon doesn’t. I’ve sent them the IRS approval letter. And it’s not good enough.”

She then quotes an email she received from Amazon, “We’ve reviewed your submission but did not have enough information to reactive your account. I’ve gotten multiple.”

“I sent them the IRS listing here. Again, ‘Nice try,’ I’m not good enough,” she adds.

The Editor-in-Chief then explains, “So, I took it down. So, right now, our little merch store that’s such a threat, only takes PayPal. 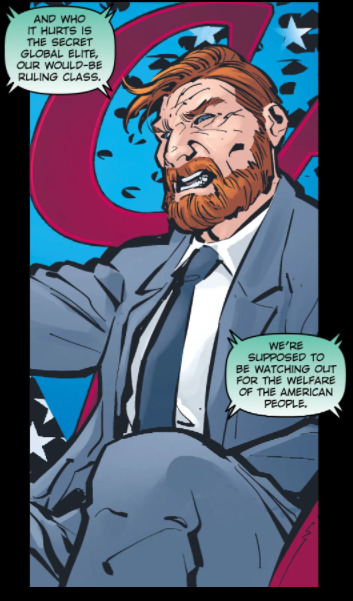 Gress concludes the video asking for help, “If anybody can have any feedback as to what I can do to appease Amazon to get it back on or I don’t know if there’s any kind of discrimination going on here. I don’t know why the federal government, the state government accepts us as a non-profit, but Amazon does not.

“So if anyone can leave me any feedback as to what we can do from here on forward that would be great,” she says. 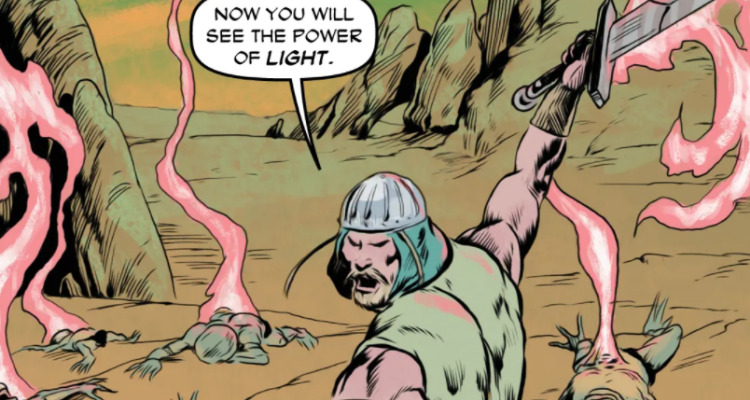 NEXT: YouTube CEO Susan Wojcicki Advocates For Governments To Pass Laws Restricting Speech So YouTube Can Enforce Them