According to Deadpool creator Rob Liefeld, a number of previously rumored cameo appearances for Doctor Strange in the Multiverse of Madness — particularly those concerning Marvel’s previous Fox-developed cinematic incarnations of their characters — are “happening.” 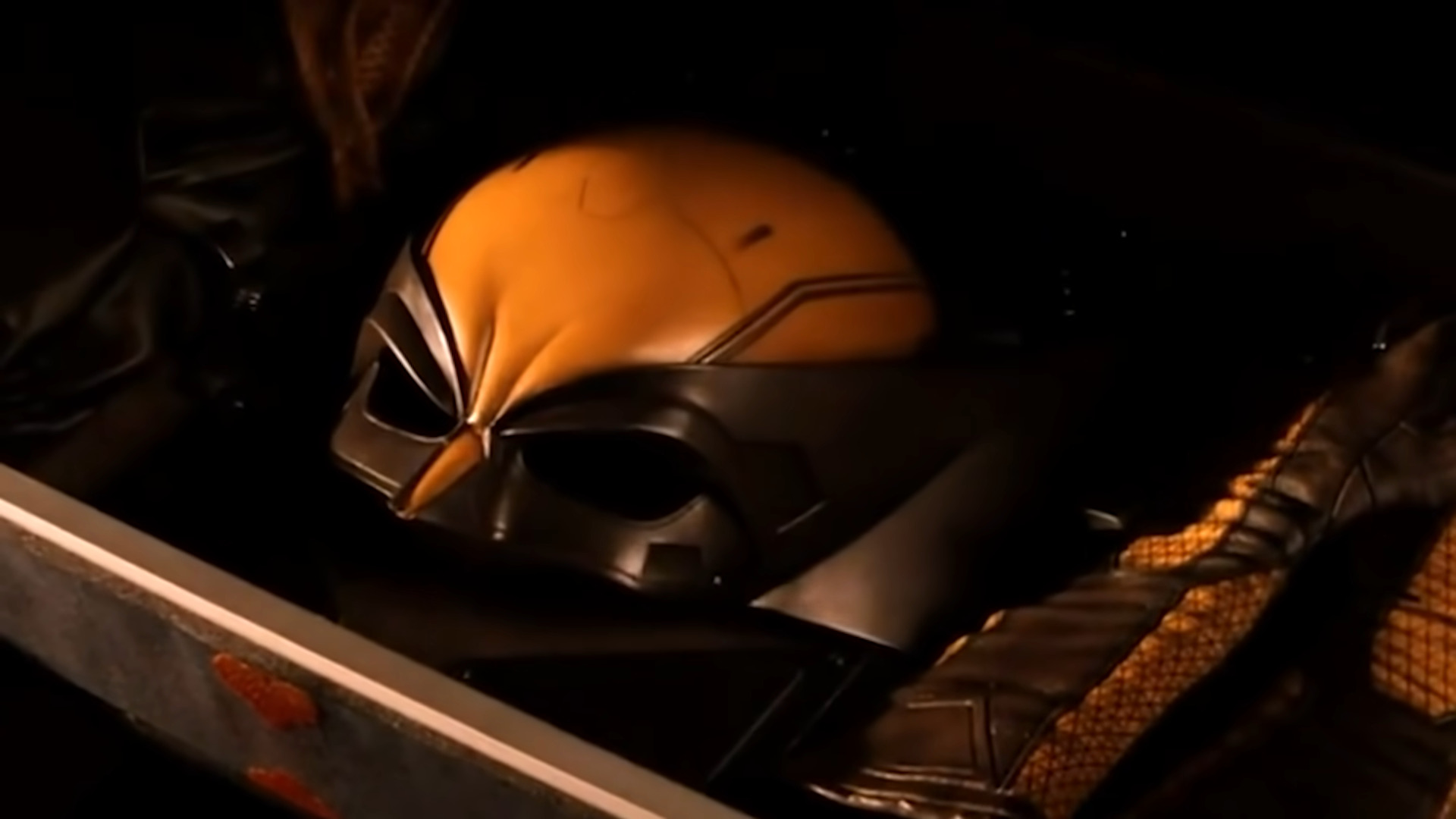 Asked by Harloff, “What do you want to see in [Doctor Strange 2]?” regarding cameos, Liefeld excitedly exclaimed, “Is there a better time to promote Deadpool than this movie? I don’t know!”

“But besides that, we’ve all heard the rumors. Let’s talk about that,” he continued. “They are testing the s–t out of this movie […] They’re testing it, it’s all getting out.”

“I think it’s safe to say, some of the stuff you just said [pertaining to cameos]? That’s out there. It’s happening. It’s being seen. So, dude, give us lots of that,” the comic book creator added.

It was at this point in the show that, upon asserting that what he really wanted to see was Disney’s “‘Break in Case of Emergency’ moves. You’ve got them behind glass, all the Fox s–t is there, break all that glass, bring it all in,” Liefeld confirmed to Harloff and his co-host Coy Jandreau, “Actually, I know, on some level, some of it is already there.”

“Everyone of my passes just got revoked because I’m having a good time on your show,” he joked in follow-up. “It’s over!” 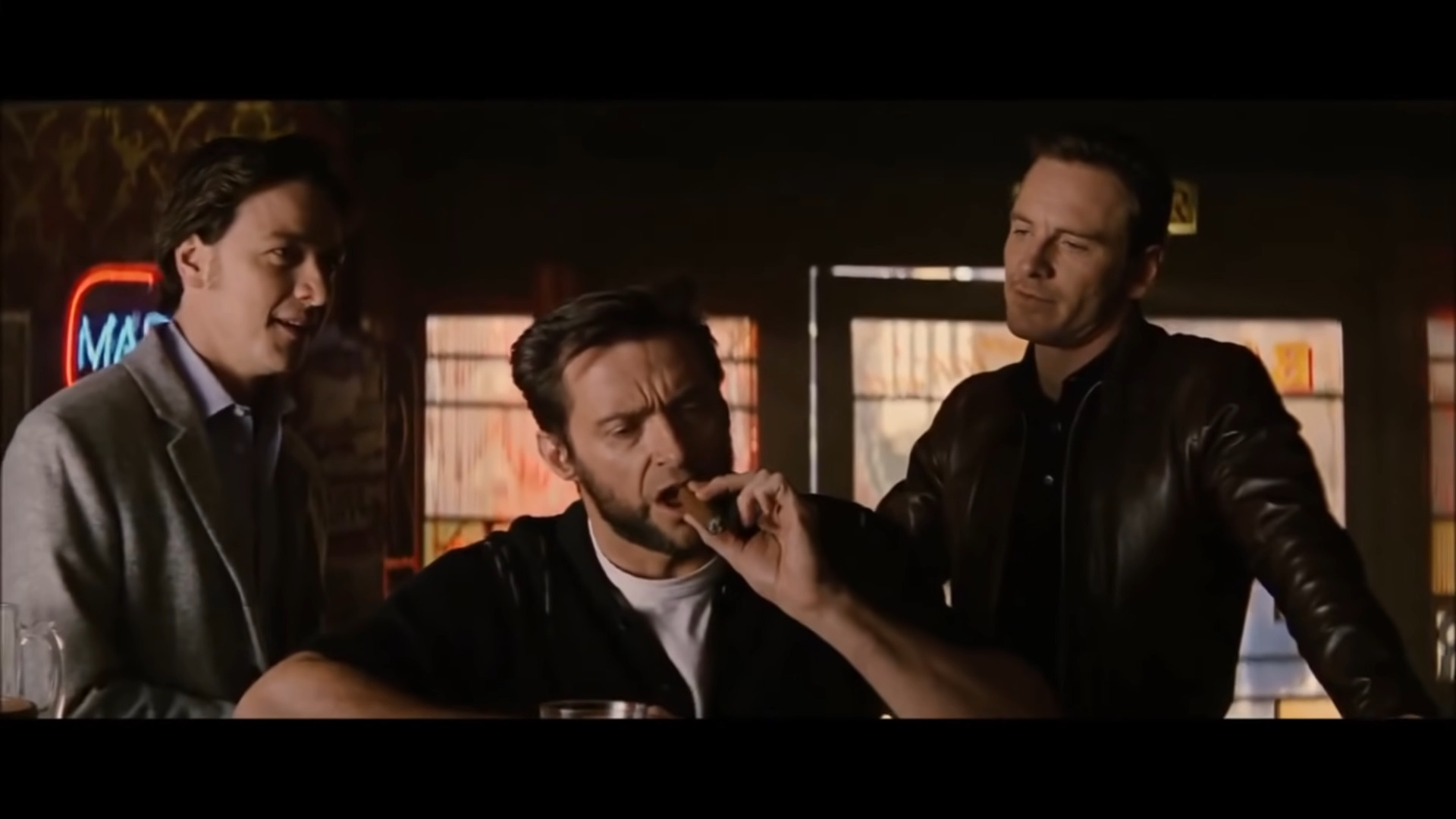 As previously reported, a number of cameos from Fox’s Marvel endeavors such as Deadpool, both Fantastic Four attempts, and the X-Men series have been rumored for Doctor Strange’s second headline outing. 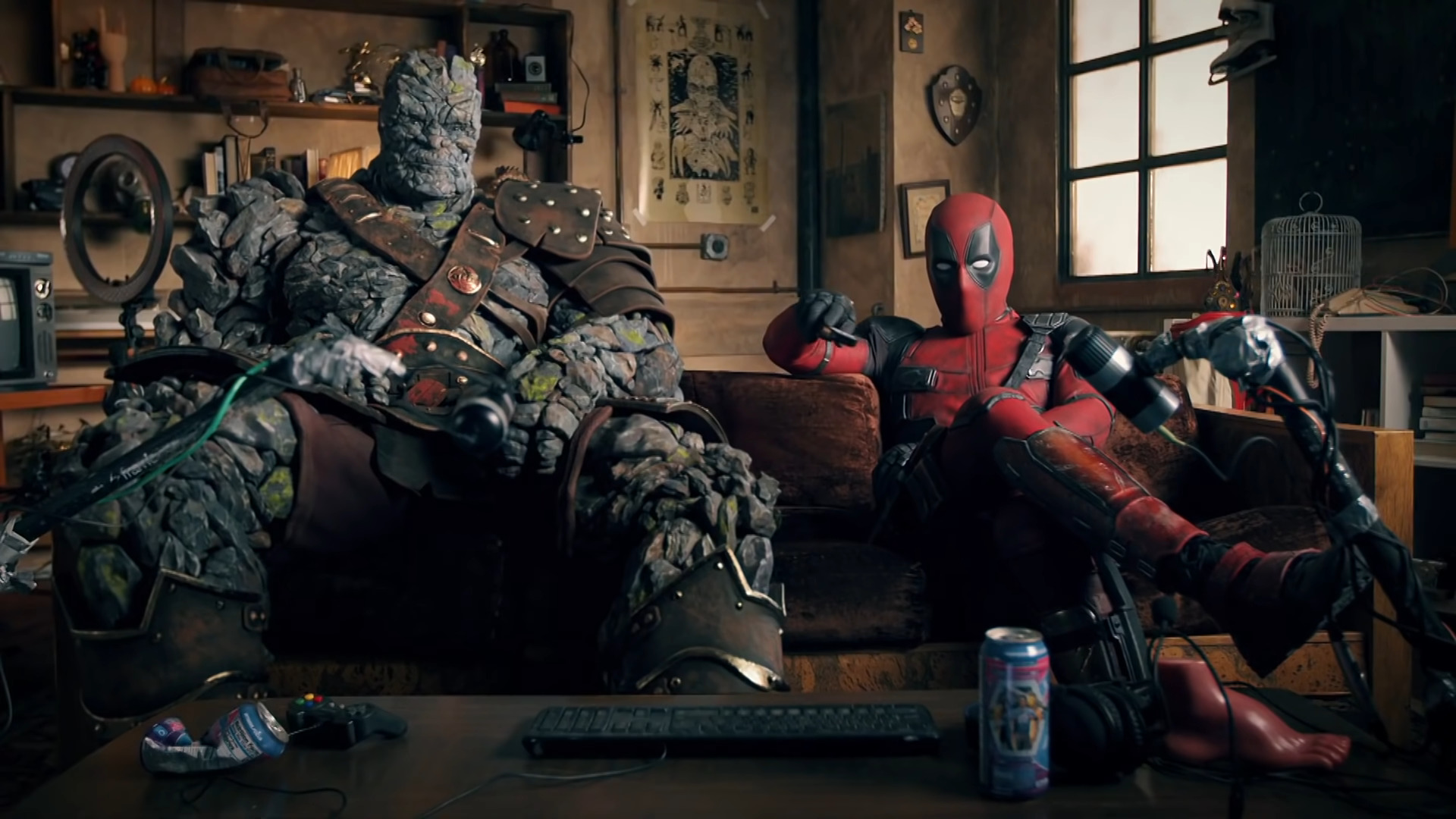 Interestingly, not only did Doctor Strange in the Multiverse of Madness’ first trailer give strong credence to these cameo rumors, but it also seems to also give weight to Liefeld’s claim, as Patrick Stewart — ostensibly as Professor X — can be both seen and heard addressing the Master of Mysticism. 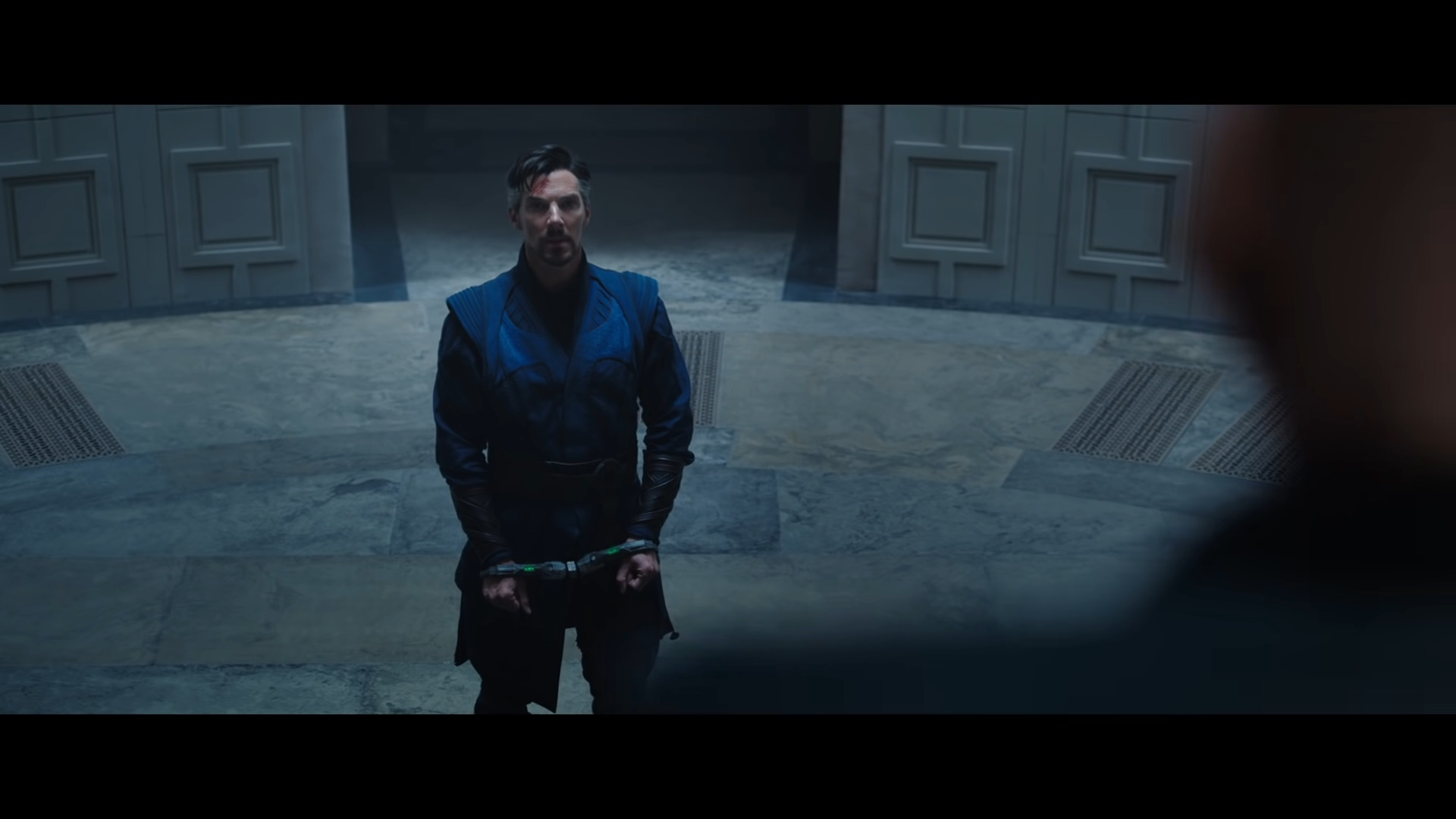 What do you make of Liefeld’s comments? Let us know your thoughts on social media or in the comments down below!

NEXT: Ryan Reynolds Claims He’s Not In Doctor Strange In The Multiverse Of Madness, Despite Alleged Leaks Claiming Otherwise