In a team up of titans whose goodwill with their respective fanbases is all but completely exhausted, a comic book adaptation of A Song of Ice and Fire and Elden Ring author George R.R. Martin’s superhuman anthology series, Wild Cards, will soon hit shelves courtesy of Marvel Comics. 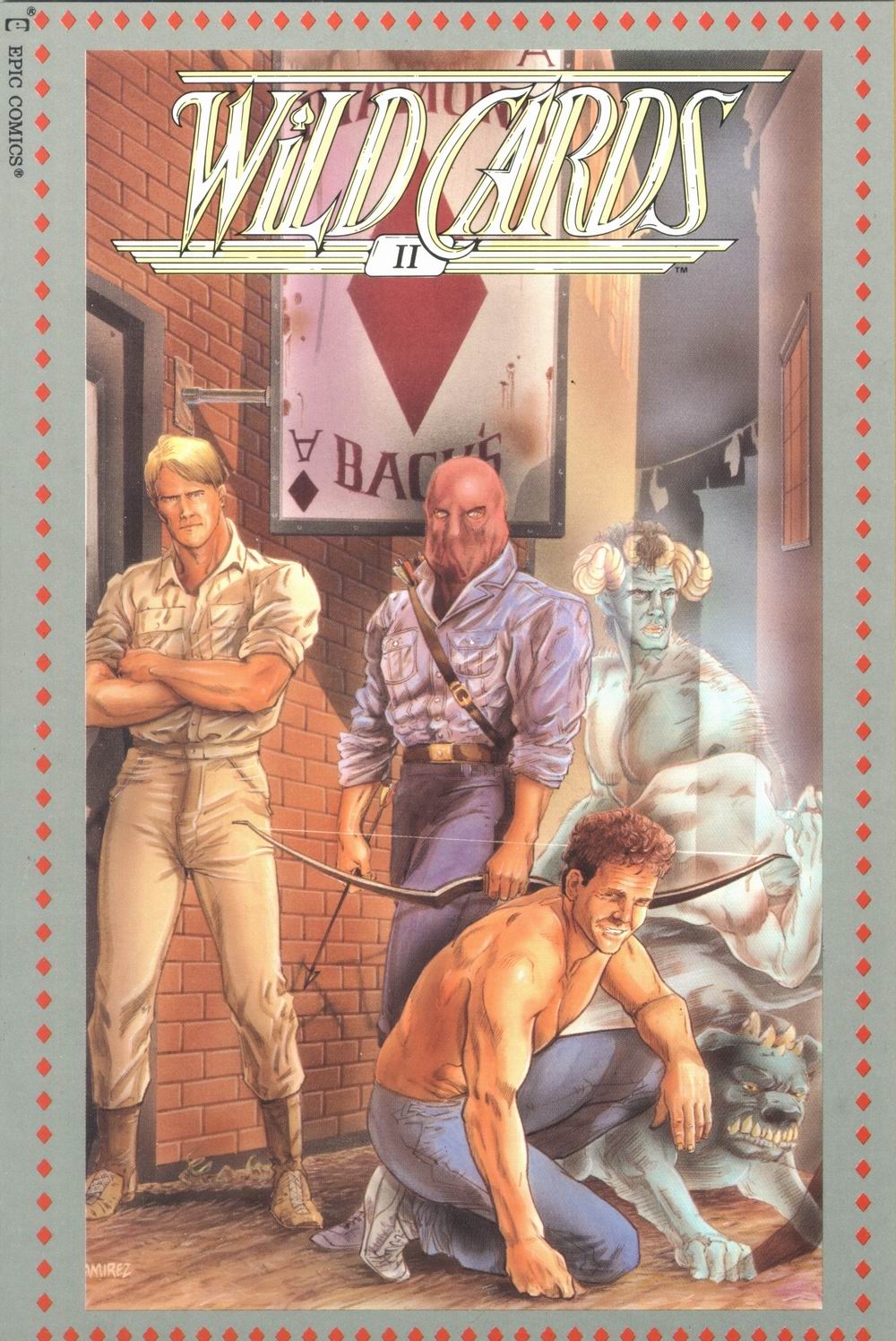 Set to be helmed by writer Paul Cornell (Doctor Who (2005 Series), Dark X-Men) and artist Mike Hawthorne (Daredevil Vol. 6), The Drawing of Cards limited series will introduce readers to the world of Wild Cards, which takes place in “an alternate history where Earth is home to super-powered individuals.”

“When a human is infected with the alien ‘Wild Card’ virus, the odds are that they will be killed…which is referred to as “drawing the black queen,” explains Marvel. “Of those that survive, the bulk of them become “jokers”, left with some strange mutated form. A lucky few are called ‘aces’, those gifted with super powers they can put to use towards heroic goals… or villainous ones.” 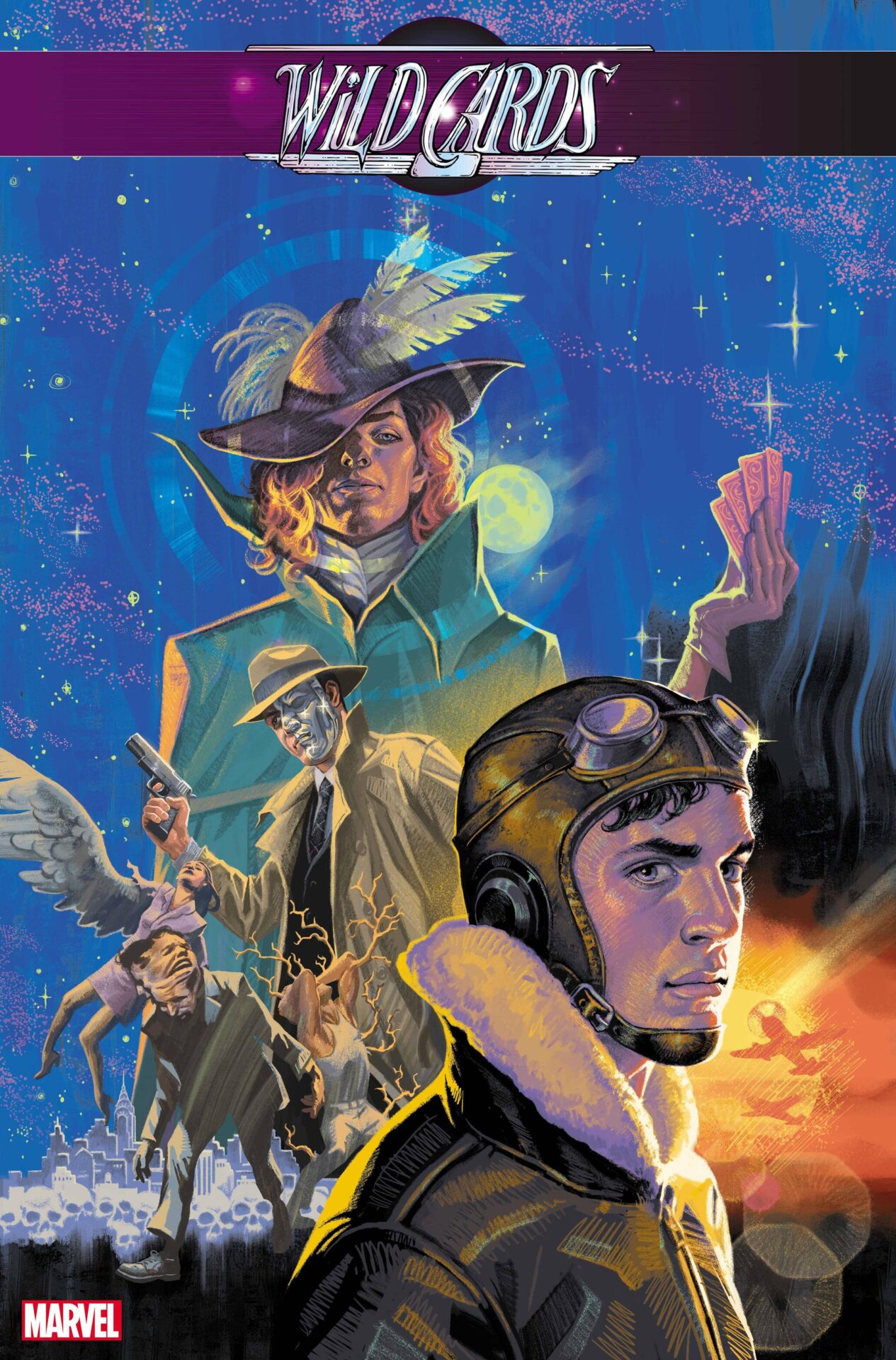 Borne in the 1980s from an extensive campaign of the tabletop RPG Superworld in which Martin took part, Wild Cards was initially conceived as a collaborative superhero universe crafted by the author and a number of his sci-fi and fantasy writing peers, including long-time X-Men scribe Chris Claremont, Dread Empire’s Fall author Walter Jon Williams, and Slow Fall to Dawn writer Stephen Leigh.

“We had a love of comics books and superheroes that we grew up on,” Martin explained to The Hollywood Reporter in 2011 in light of news that the series had been optioned by Universal for a since-shelved film adaptation. “But we approached the material differently. We wanted to do it in a grittier, more adult manner than what we were seeing in the ’80s. It’s something that many other people have been doing in the decades ever since.” 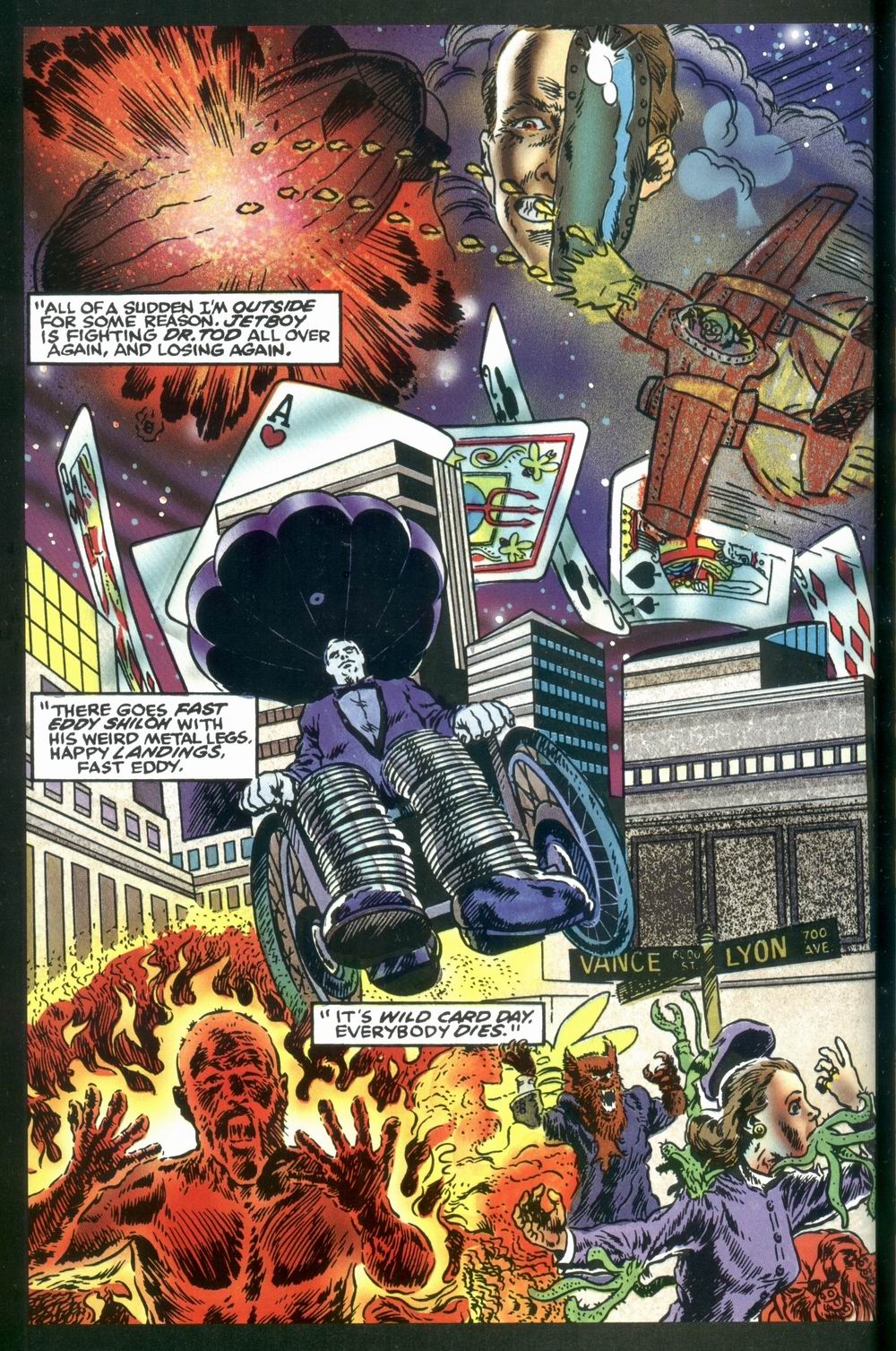 Of the upcoming series, Cornell told Marvel, “Wild Cards is still a unique take on super heroes, a creation story that’s influenced everything since, but still maintains its power.”

“It’s an honor and a pleasure to bring all these wonderful stories to their natural home at Marvel, and I hope to give George, Melinda and the rest of the Wild Cards Collective the credit they deserve for making the super hero myth new again.” he added. “Plus: just look at that art!”

Martin also expressed his excitement at the series’ upcoming production, exclaiming to the publisher, “As my fans may already know, the Wild Cards World holds a special place in my heart, so to have the privilege of announcing that an industry titan like MARVEL is going to produce the narrative from the beginning as a comic book brings me no end of joy.” 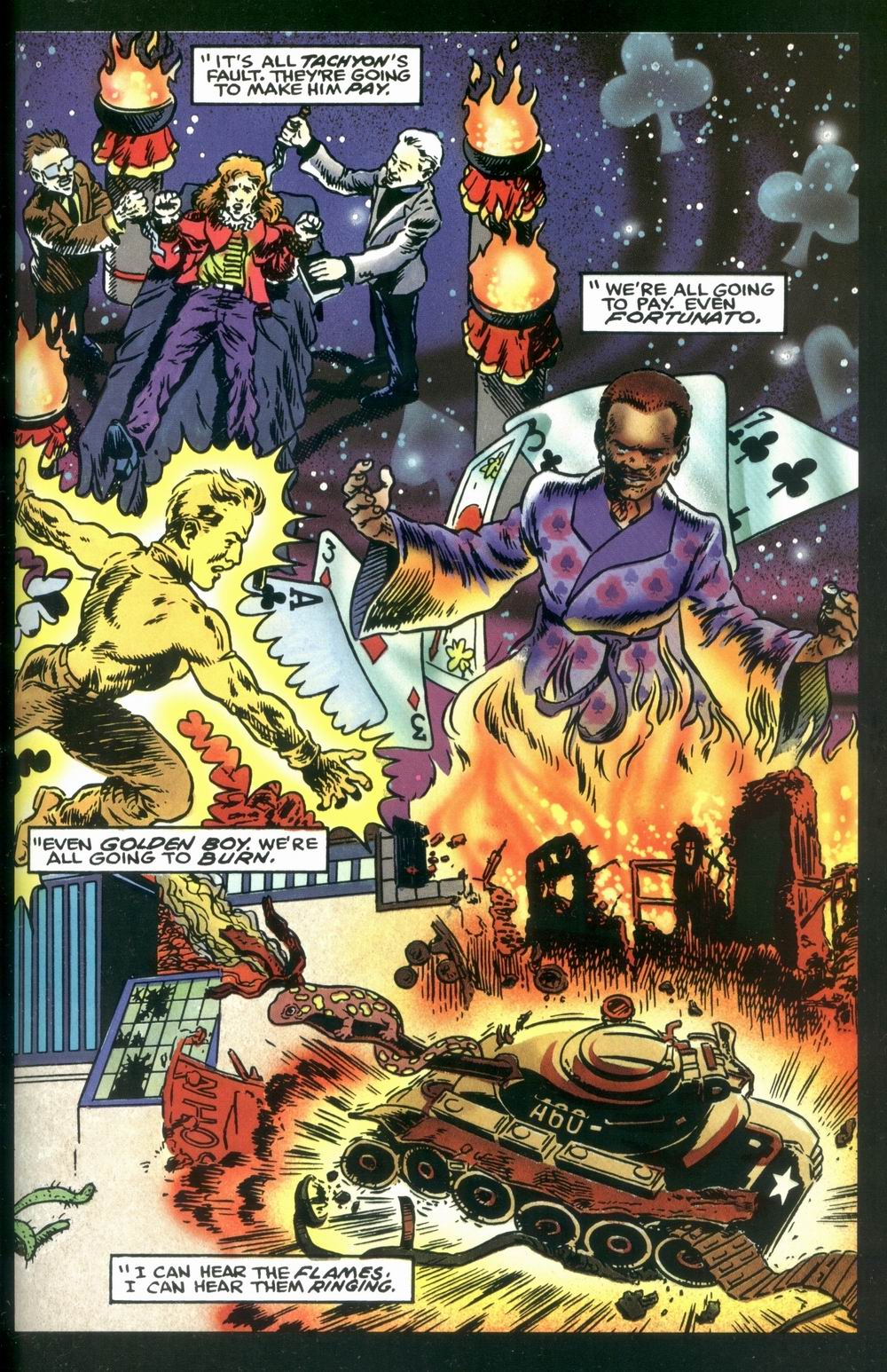 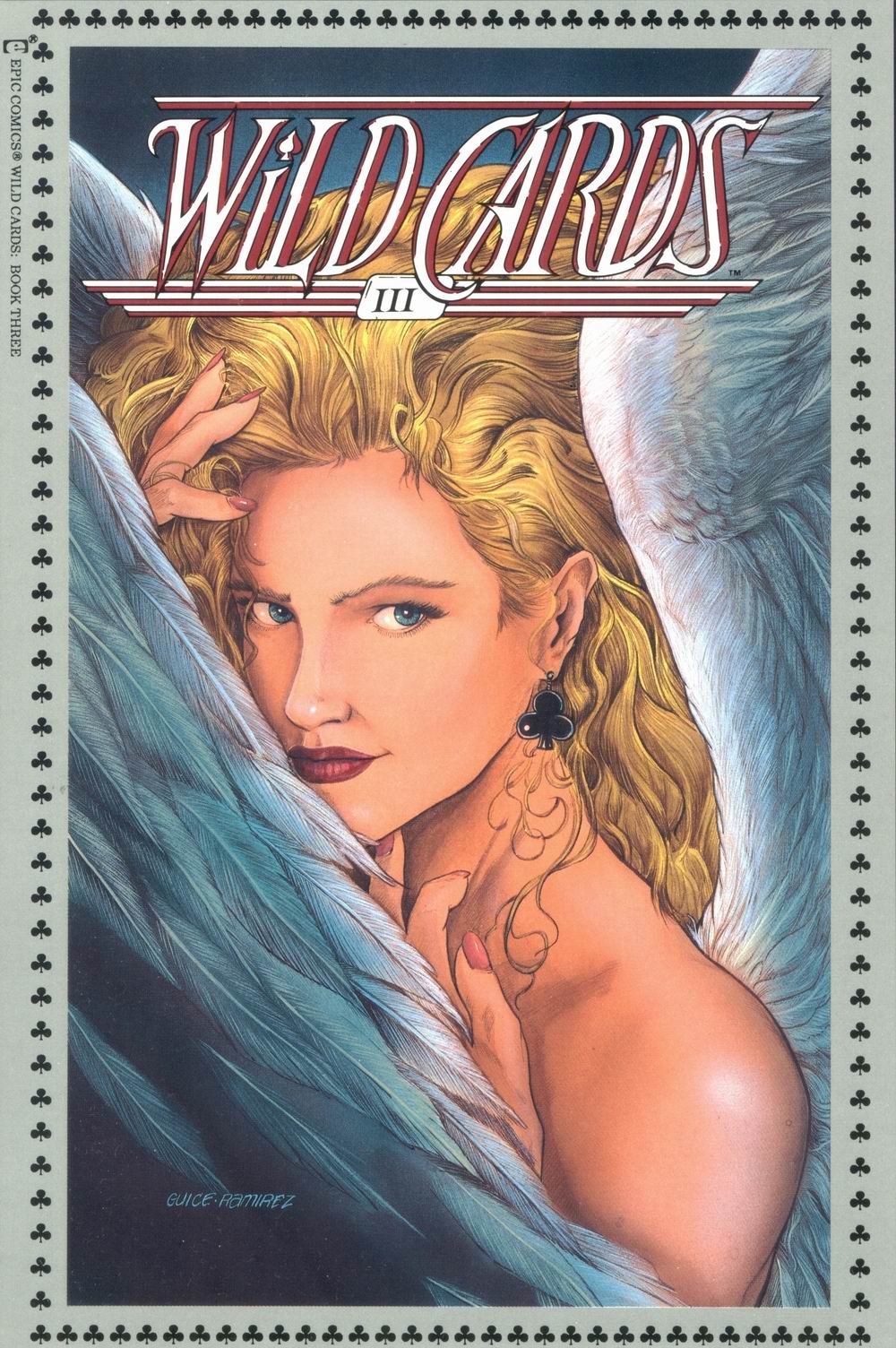 Are you excited for a new comic book adaptation of Wild Cards? Let us know your thoughts on social media or in the comments down below!