Neon Genesis Evangelion voice actress Amanda Winn Lee says that Russian President Vladimir Putin has done the USA “a favor” by invading Ukraine because of the action’s potential to help Joe Biden win reelection – and in her view, “anything that keeps Trump out of the White House I embrace.” 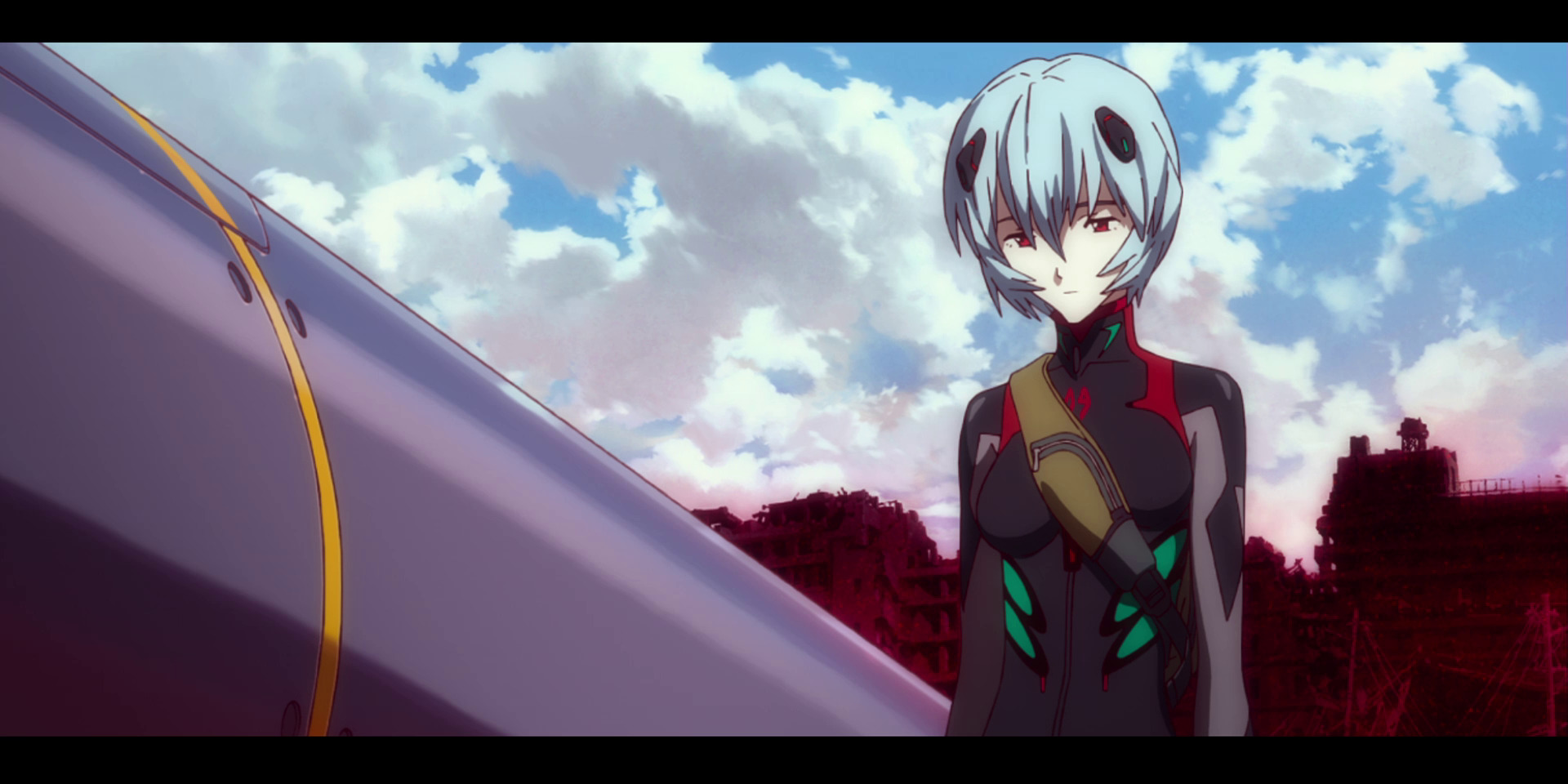 Winn Lee ostensibly threw her support behind Putin’s aggression on February 23rd, taking to her personal Twitter shortly after the super power launched its offensive into Ukraine to assert, “In one way, Putin did us a favor- historically every president running for reelection during a war has won.”

Met with pushback from her followers, many of whom found themselves unsure if the voice actress was making a joke, Winn Lee responded by assuring them, “F–k you, I’m serious.”

“Anything that keeps Trump out of the White House I embrace,” she declared in the since-deleted tweet. “Whiny b!tches clutching their pearls and trying to police my tone will be blocked.”

“If trump gets back in office we’ll have the casualties from the war AND the genocide of LGBTQIA people,” the voice actress continued. “ I’m not f–king kidding.”

Winn Lee then attempted to explain her willingness to embrace the invasion of Ukraine, telling her followers, “When my father and my son both had cancer at the same time, I desperately clung to any bit of silver lining to get me through.”

“It’s how I process trauma and I don’t give a f–k what you think of my process,” she added.

She further doubled down by exclaiming, “To pearl clutching wilting lilies- I am legit TERRIFIED that Trump may get back in office. This takes him out of the equation of “S–t That Must Be Dealt With RIGHT F–KING NOW.’”

“In no way shape or form do I endorse war,” she then attempted to back pedal. “Jesus. Y’all are so desperate to be offended by something.”

Eventually, after hours of backlash, Winn Lee would offer a childish non-apology, writing to her followers on the morning of February 24th, “Okay y’all. I f—ed up.”

“I never should have used the word ‘embraced,’” she said. “It was thoughtless of me. After all the s**t going on in Texas with trans kids, I was angry.”

What do you make of Winn Lee’s opinion on the invasion of Ukraine? Let us know your thoughts on social media or in the comments down below!