Actor David Alan Grier recently shared his opinion about Russia’s invasion of Ukraine by wondering how white people will blame black people for the invasion. 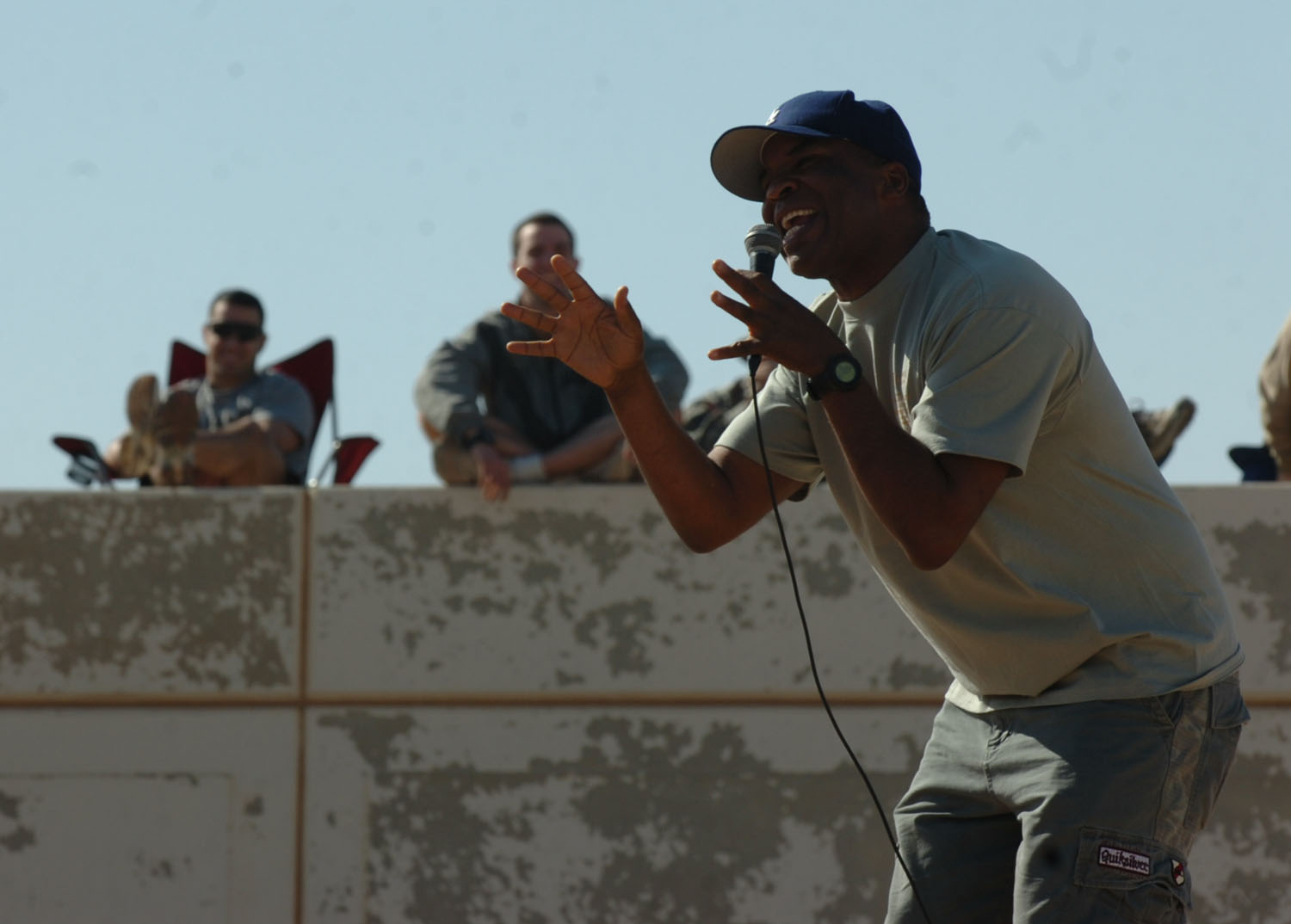 Grier wrote on Twitter, “Sittin here waitin to see how white people are gonna blame this whole Russian invasion of the Ukraine on Black people.” 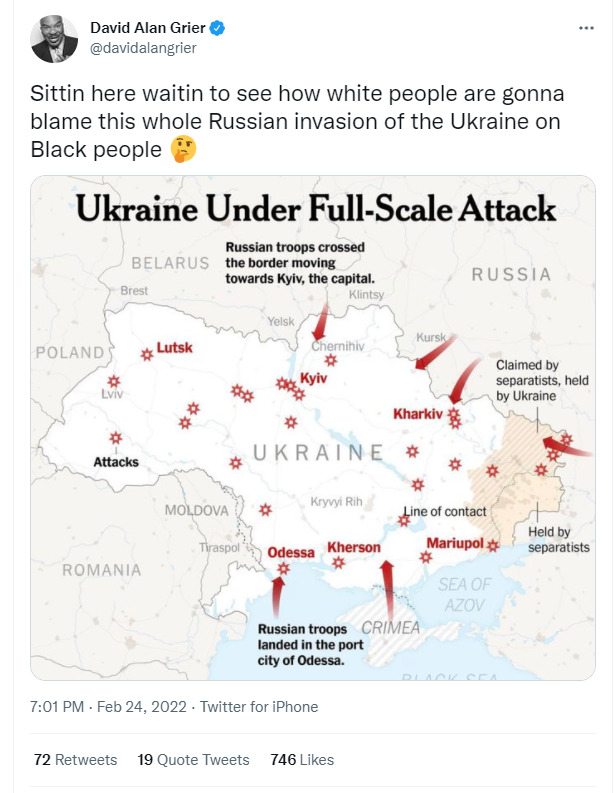 When one user responded, “What a s**tpost,” Grier responded, “Thank Uuuuuuuuuu!!!!!” He accompanied it with a gif of Wayne Brady taking a bow. 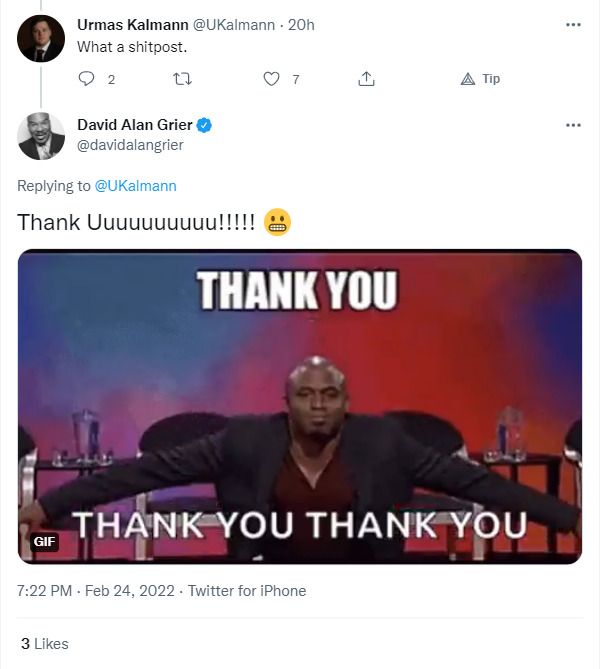 Making things about race is not out of the ordinary for Grier.

In May 2021 he responded to a thread showcasing a number of chickens being cooked over charcoal writing, “Marinaded in salty white tears w a dash of privilege and guilt.” 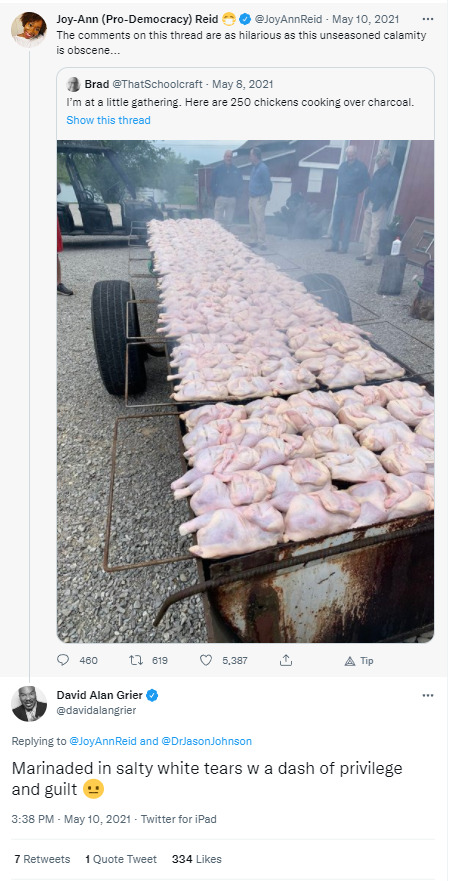 Back in June 2020, he responded to a thread by novelist Terry McMillan questioning why her name did not show up in a Google search for “famous American female novelists.” 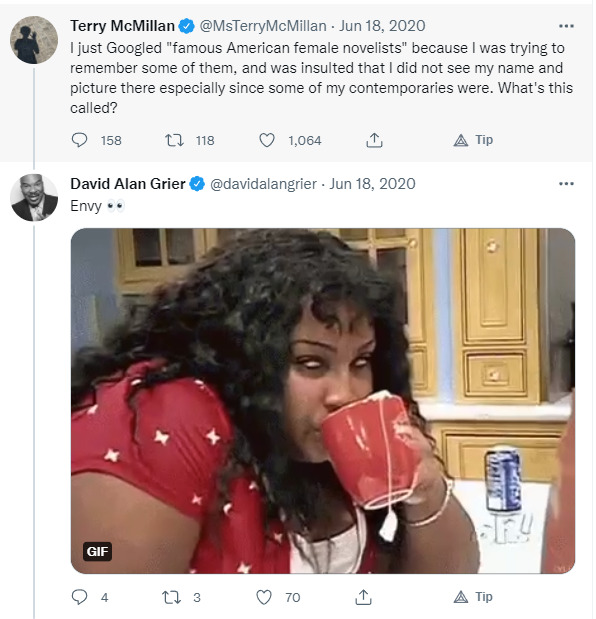 Grier eventually implied that her name not showing up was “erasure” assuming that all the other novelists in question that did appear in the search were white names. 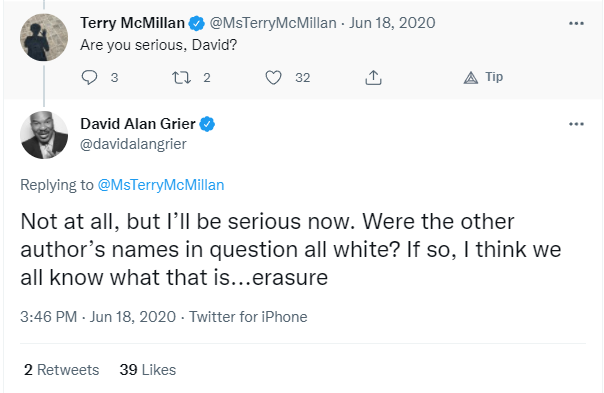 However, McMillan would inform him that his assumption was wrong writing, “No. But my work has been ‘popular’ since 1994. I think!”

What do you make of Grier’s comments about the Russian invasion of Ukraine?