90210 and Nip/Tuck actress AnnaLyne McCord recently shared one of the most cringeworthy videos of all time addressed to “Dear Mister Vladimir Putin.”

The actress, who played Naomi Clark in 90210 and Eden Lord in Nip/Tuck shared the over 2 minute video to Twitter, where she wishes she was Putin’s mother.

She begins, “Dear President Vladimir Putin, I am so sorry that I was not your mother. If I was your mother you would have been so loved.”

McCord continues, “Held in the arms of joyous light / Never would this story’s plight / The world unfurled before our eyes a pure demise / Of nation sitting peaceful under a night sky.”

“If I was your mother the world have been warm. So much laughter and joy. Nothing would harm. I can’t imagine the stain, the soul-stealing pain that the little boy, you, must have seen and believed. And the formulation of thought quickly taught that you lived in a cruel, unjust world,” she went on. 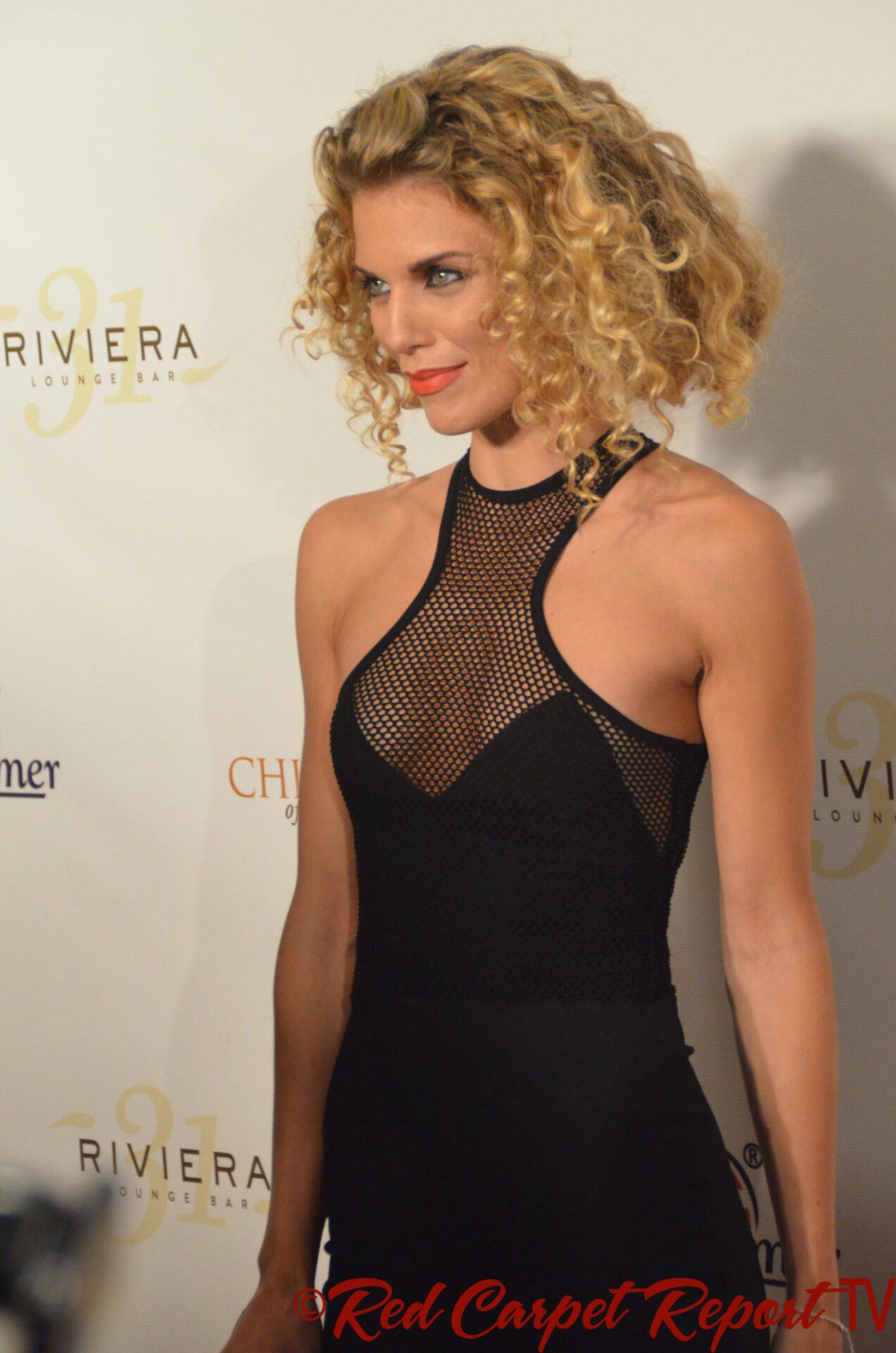 She then questioned, “Is this why you now decide no one will get the best of you? Is this why you do not hide nor away shy from taking back the world. Was it because so early in life all that strife wracked your little body with fear?”

Next, she says, “Oh, dear Mister President Putin if only I’d been you mother perhaps the torture of unwrit youth would not within your heat imbue ascription to such fealty against that world you thought was so cruel.”

McCord continues, “When holds she doesn’t harm at bay and leaves her boy for the promise of a man. Whatever your story Mr. President Putin I can’t imagine how it feels in your heart, but I know if I was your mother that would be a start.

“Towards the awareness of what a powerful being of light you could be if your mind was only free from the violence you’ve seen when you were just two or three. I cannot believe I was born too late in a different place when I would have loved you so, watched you play wherever you go,” the video cuts off. 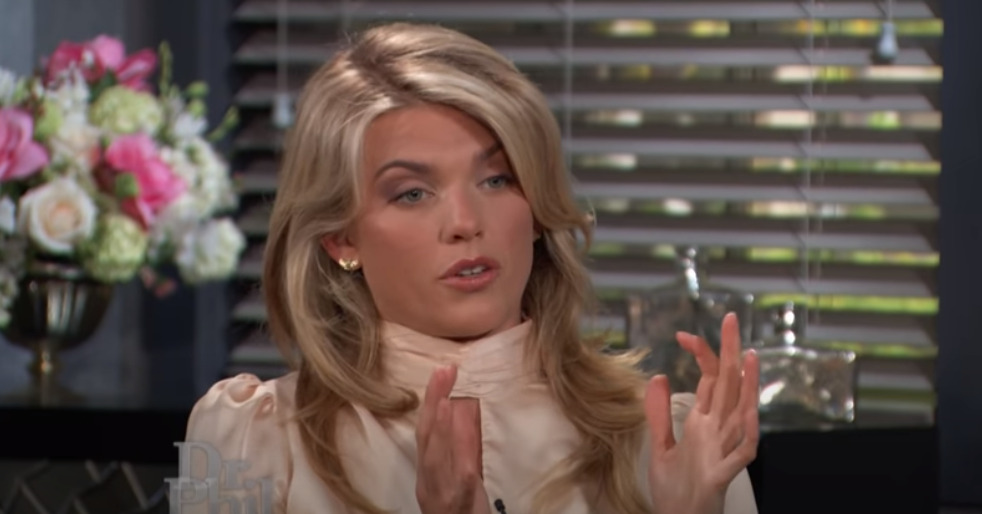 This isn’t the first time McCord has made such a video, she made one back in May 2020 for Derek Chauvin.

Back in April 2021, the actress did an interview with Good Morning America where she revealed she has dissociative identity disorder or multiple personality disorder.

What do you make of AnnaLynne McCord’s ‘Dear Putin’ video?