According to actor David Rysdahl, he and his girlfriend, Zazie Beetz, are developing a sequel to the story of Rapunzel which will see the Deadpool 2 and Joker actress step into the eponymous role and trade in the classic fairy tale character’s golden locks for “a huge afro.”

RELATED: Netflix Accused Of ‘Light-Washing’ After Casting Zazie Beetz As Historical Figure Stagecoach Mary In ‘The Harder They Fall’

Rysdahl, whose credits include roles in the films That’s Not Us and Nine Days, spoke to the couples’ plans for their updated Rapunzel sequel during a recent interview with Screen Rant.

“There’s something I can’t talk about but it’s going to be exciting. But Zazie [Beetz] and I write a lot,” said Rysdahl. “I have a couple of scripts. We have a production company and we write a lot. Like I just said twice. Did I mention we write a lot?” 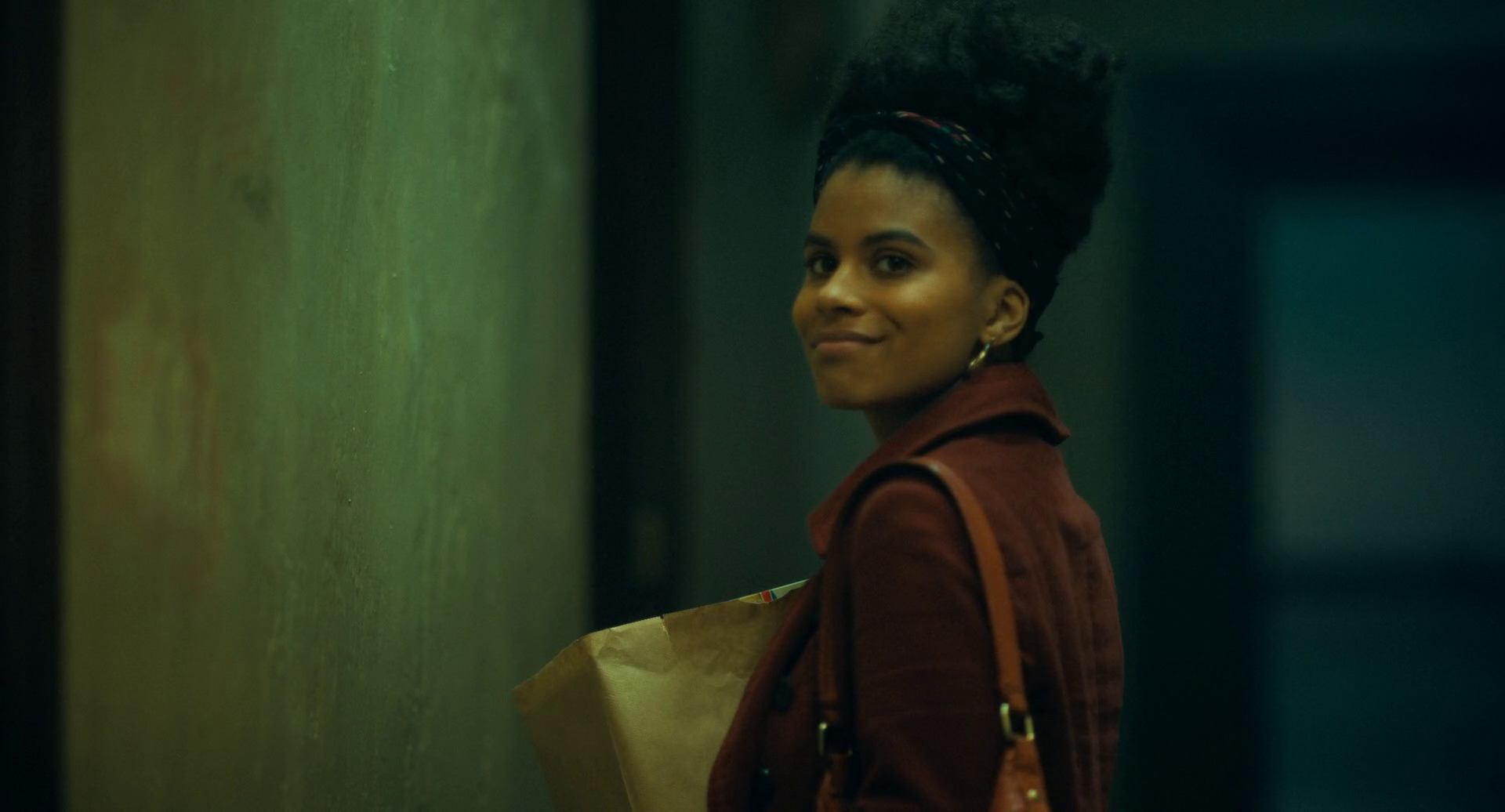 The actor then confirmed, “So we are making a Rapunzel story, kind of what happens after, for Zazie.”

“She’ll have a huge afro,” he added. “That’s something we’re excited about writing…[Zazie’s playing Rapunzel] in the script that we made! Yeah. She’s gonna kill it. She’s so good.”

Interestingly, should their project come to light, Rysdahl and Beetz will not be the first to attempt to put a black spin on this particular Brothers Grimm tale. 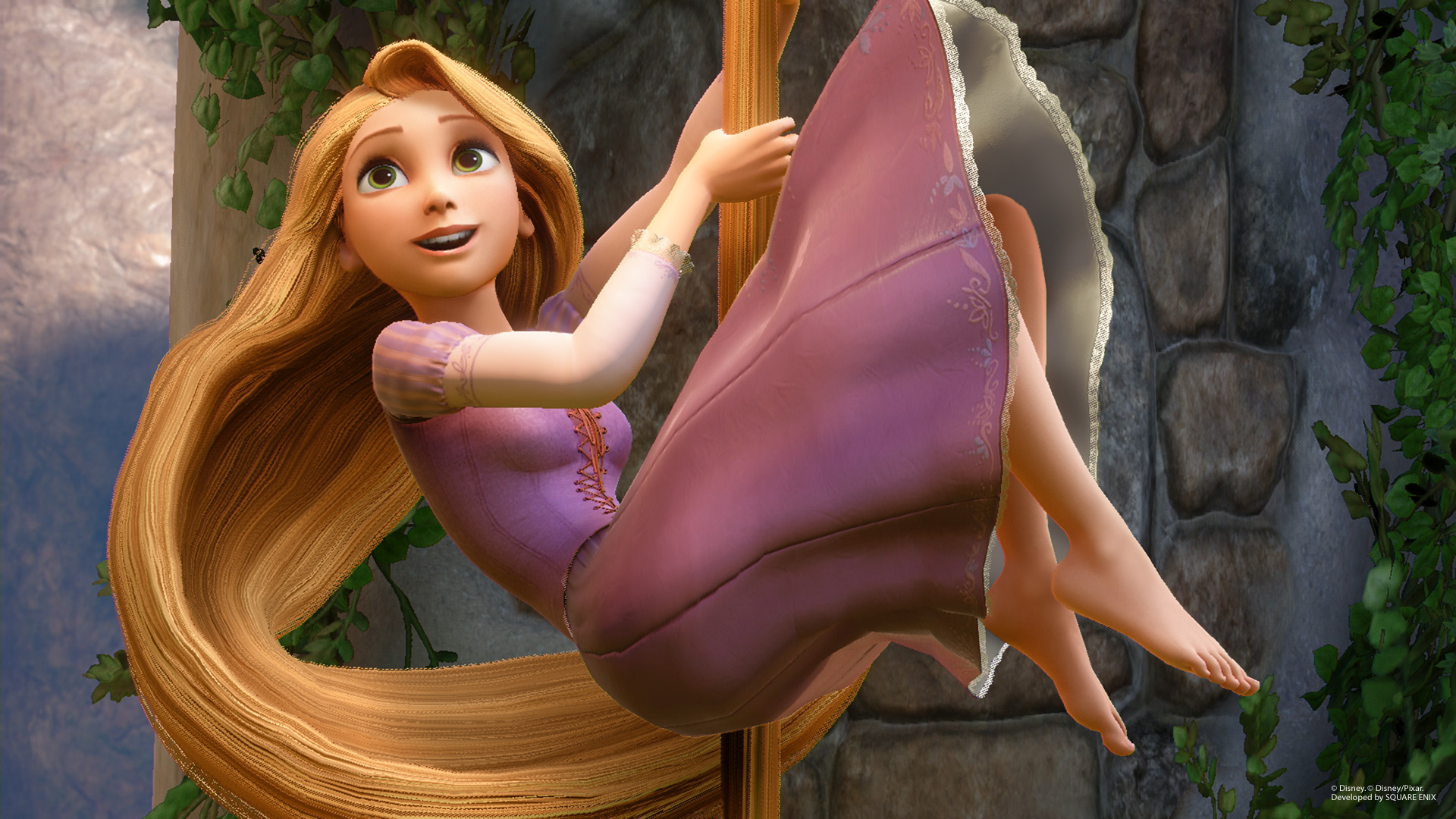 In 2021, Amazon launched an ad campaign featuring various historical and fictional characters, including Napoleon Bonaparte and Medusa, making use of their website to (attempted) humorous effect.

One such commercial produced as part of this campaign saw Rapunzel, as portrayed by a black actress, order a ladder from the online marketplace and use it to escape from the tower without the help of a prince before eventually going on to start a career as a hairdresser.

What do you make of a Rapunzel sequel story starring Beetz? Let us know your thoughts on social media or in the comments down below!

NEXT: Eric July Calls Out Actors Who Take On Race And Gender Swapped Roles: “These Guys Have Absolutely No Integrity”