For the first time since its cancellation, the star of Netflix’s live-action adaptation of Cowboy Bebop, John Cho, has opened up on his feelings regarding the series’ abrupt axing. 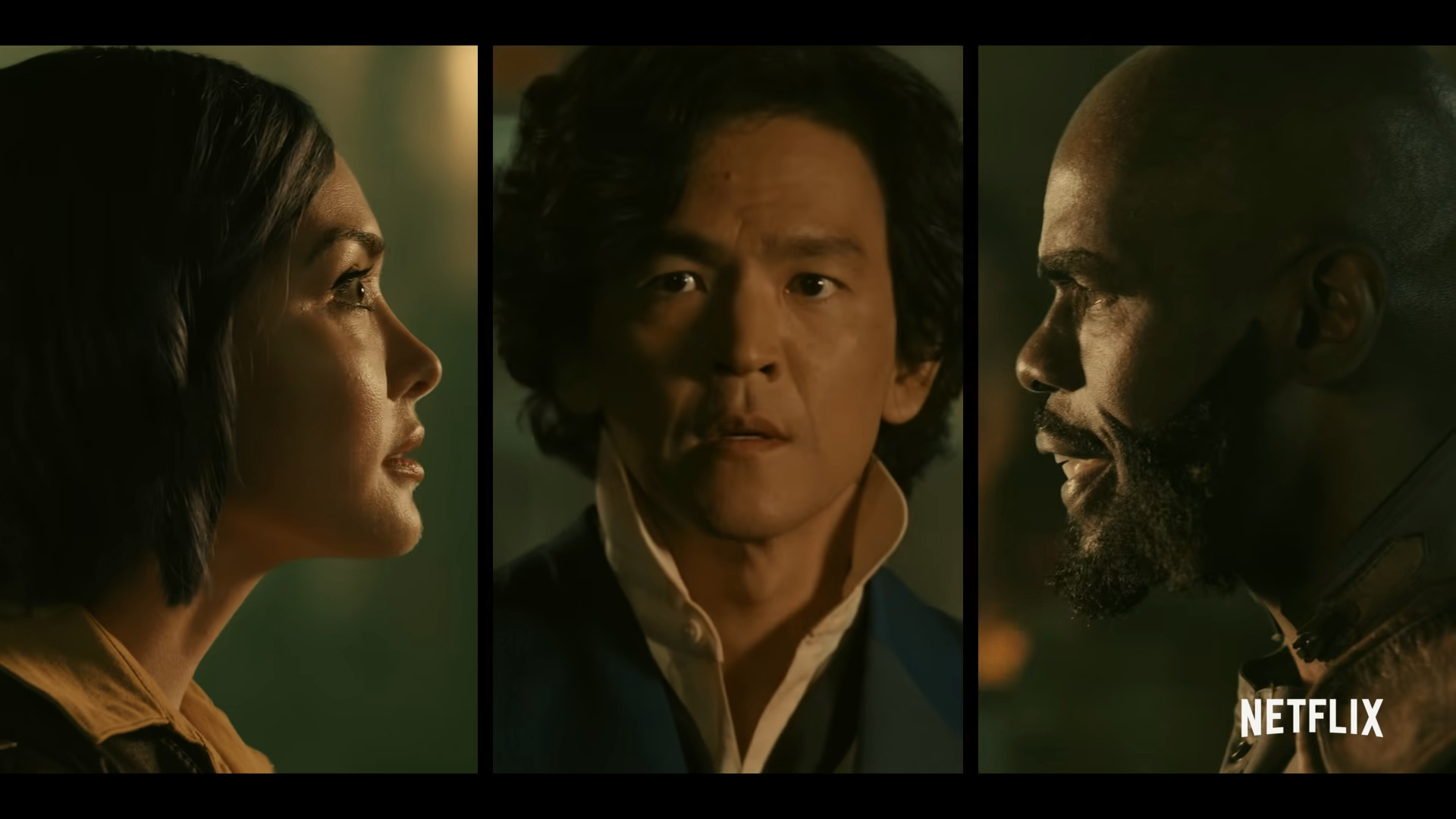 Cho spoke to the ill-fated series’ fate during a recent interview with The Hollywood Reporter given in promotion of his upcoming children’s book Troublemaker, which aims to tell the story of the LA Riots through the lens of a 12-year-old Korean boy who eventually “come[s] to terms with the racism within and affecting their community.”

Asked by THR associate editor Abbey White, “How did you feel about that cancellation and do you know why people respond so strongly to you?”, Cho recalled, “I put a lot of my life into it.” 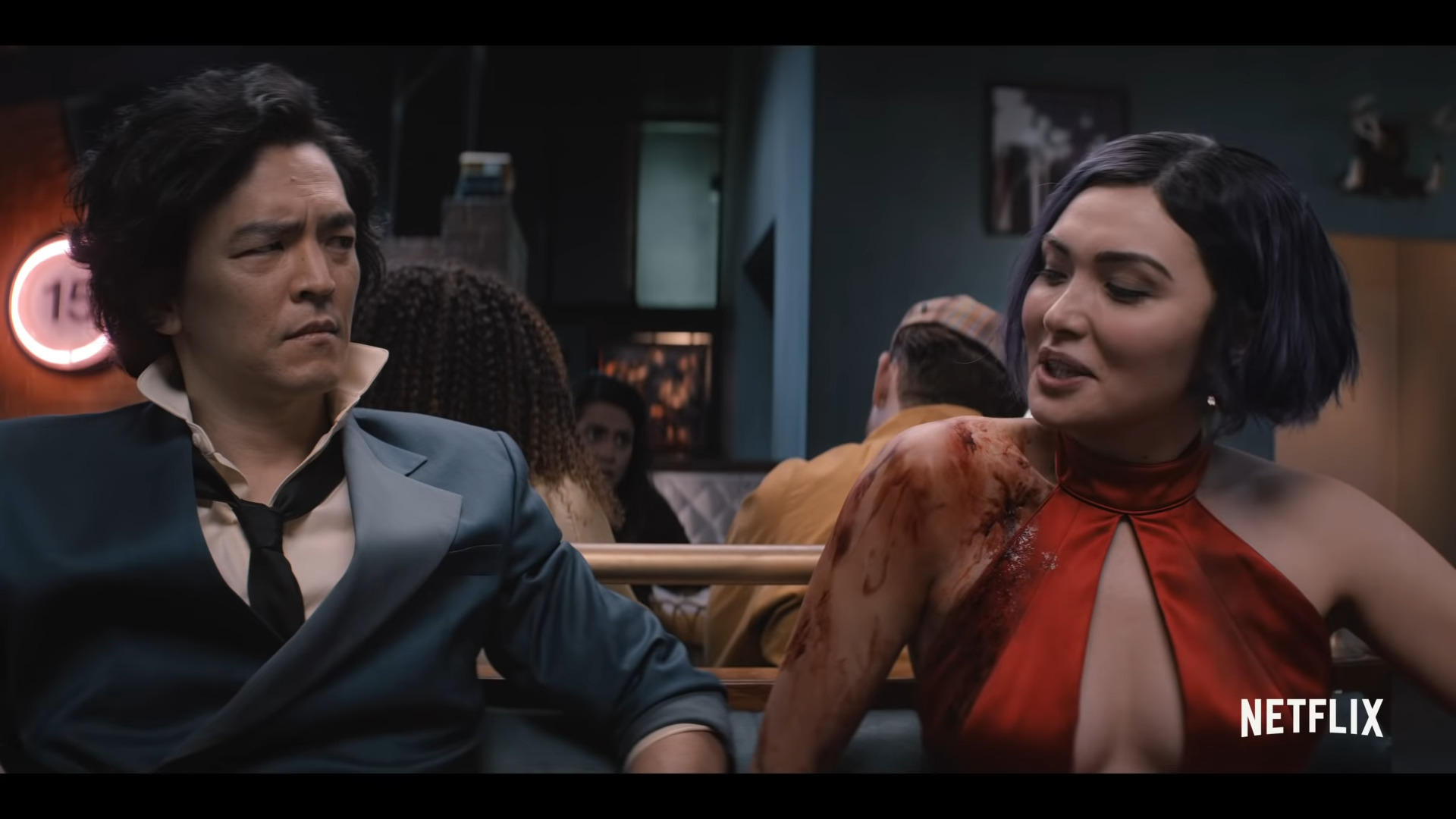 “I’d gotten injured shooting that show and so I took a year off because of the surgery and devoted myself to rehab, came back and finished the show,” he continued. “It was this huge mountain for me to climb, healing from that injury. I felt good about myself as a result.”

“We also shot the show in New Zealand, so my family moved there,” Cho further noted. “It was just a huge event in my life and it was suddenly over. It was very shocking and I was bummed.” 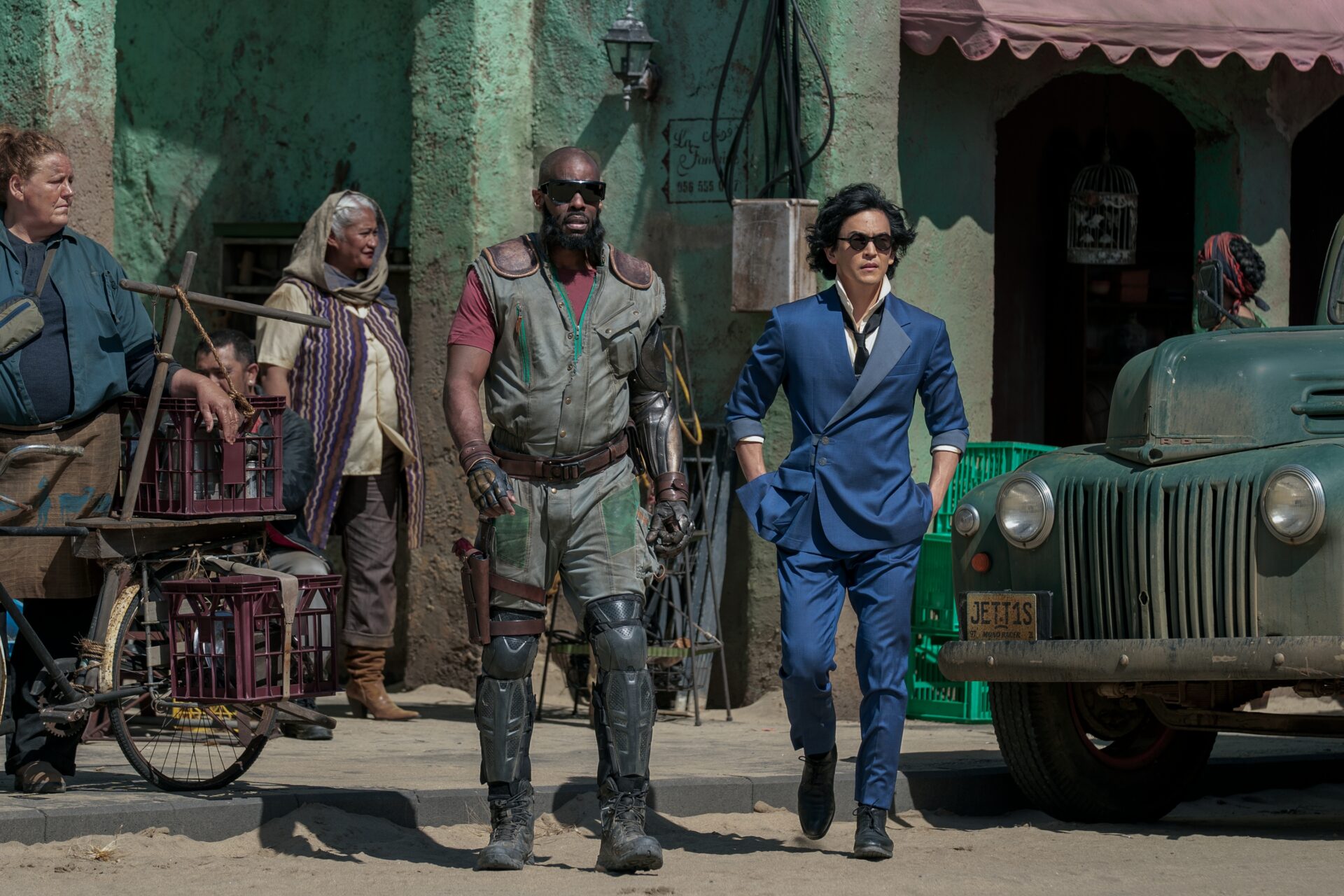 “But I was very warmed by the response,” the actor added. “I wish I could have contacted everybody and gotten hugs. You can’t do that now, but … I don’t know what this is.”

He ultimately concluded, “I’m mystified a little bit about how you can connect with people that you don’t know doing your work, but I won’t question it. I will value it and treasure it. I’m just really deeply appreciative that anyone would care. It’s stunning to me.” 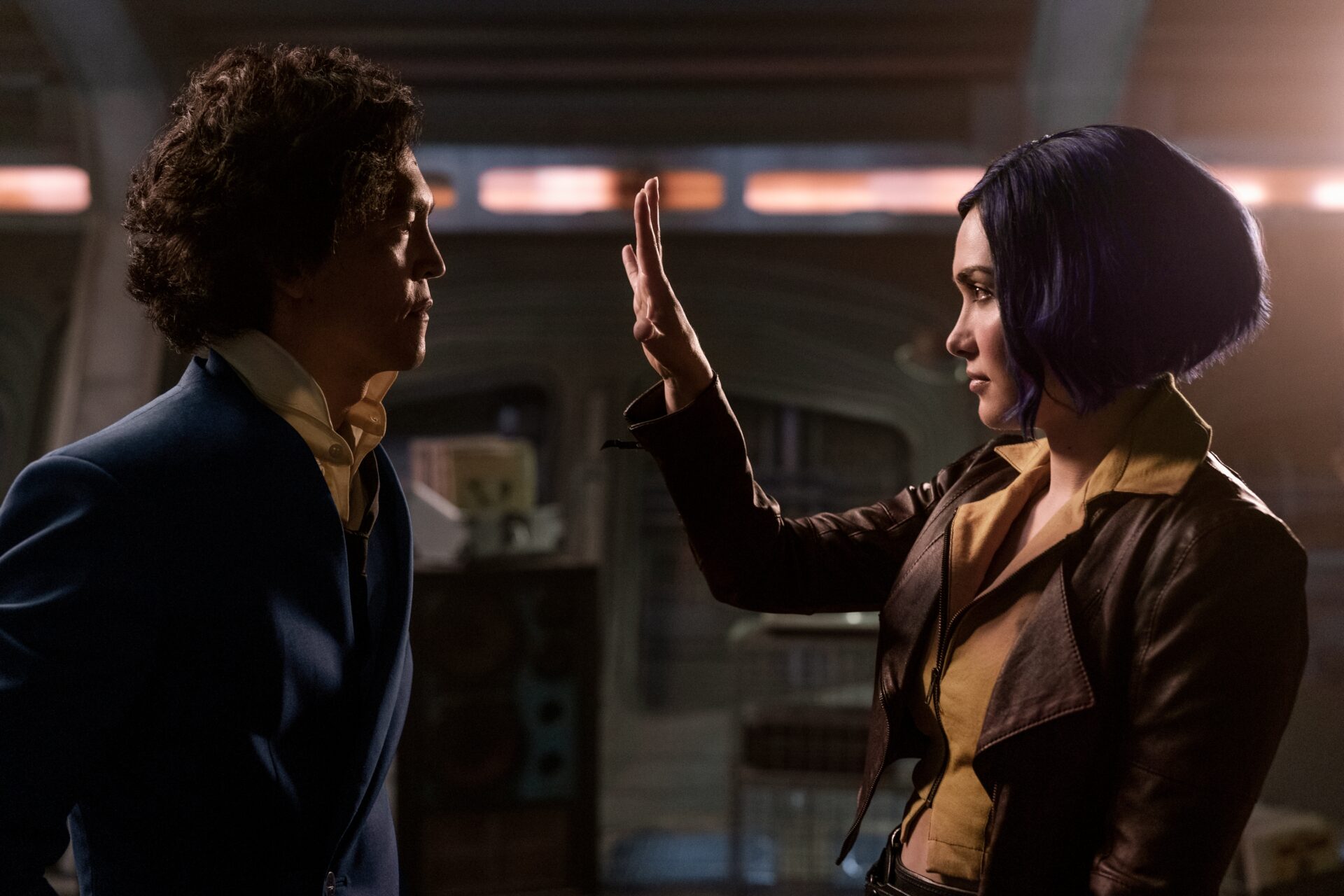 Cho is not the first of Cowboy Bebop’s primary cast to voice his thoughts on the series’ cancellation.

On December 10th, just one day after Netflix announced that they would not be renewing the series, Jet Black actor Mustafa Shakir took to his personal Instagram to reflect on his time as the de facto leader of the Bebop’s crew. 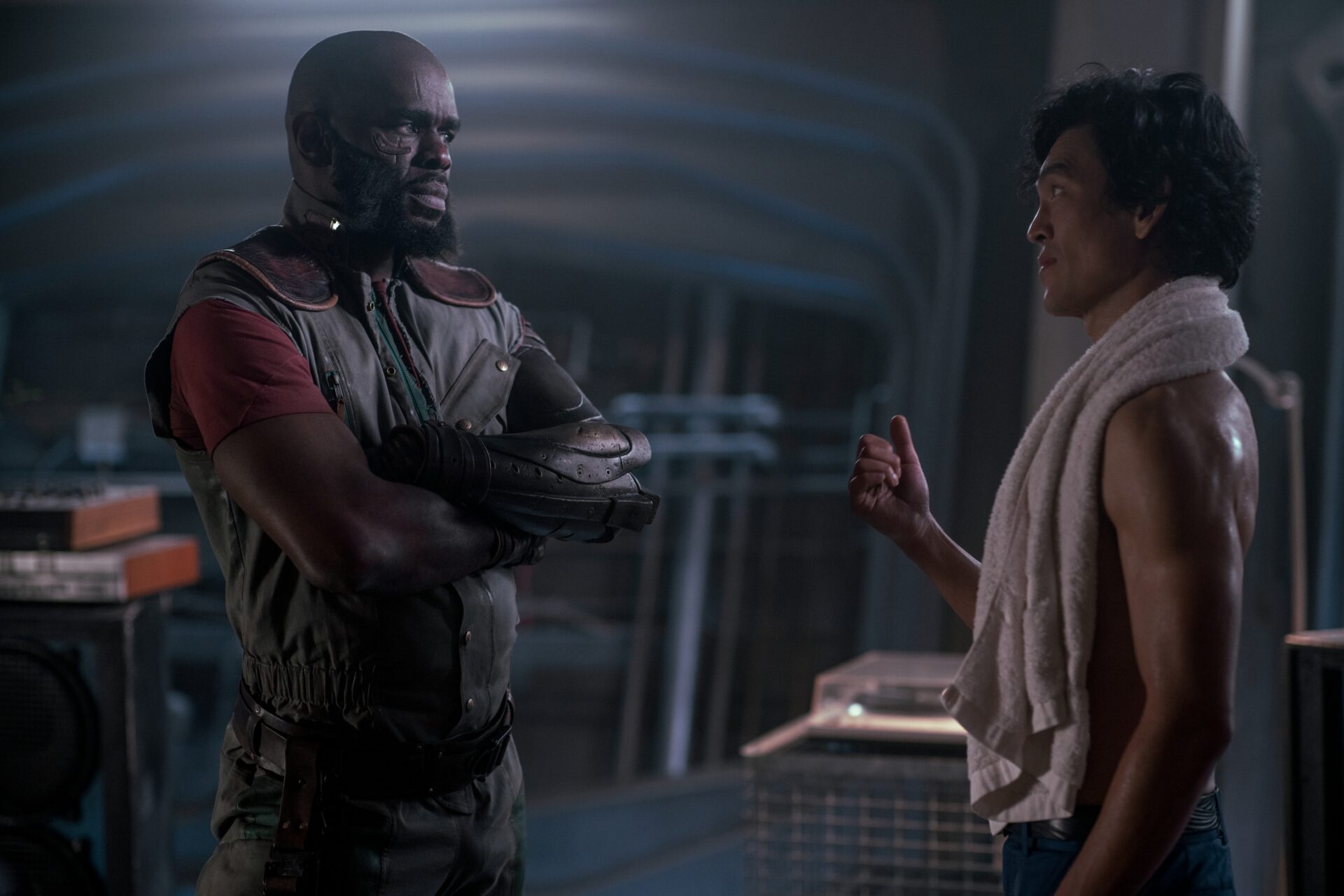 RELATED: Netflix’s Cowboy Bebop Star Mustafa Shakir On Series Cancellation: “Maybe The ‘Haters’ And The Critics Got Us, Maybe It Wasn’t As Good As We Thought”

Noting that “@netflix went balls to wall for us in order to get it done,” the actor then offered his thanks for how “They really looked out for us when s**t hit the fan,” though he did not elaborate on what specific events he was referring to.

“All I know is we got this done under the craziest conditions and I’m proud of what we did,” he ultimately concluded. “Thank you for dreaming with us. See you space cowboys. Forever yours, Jet Black.” 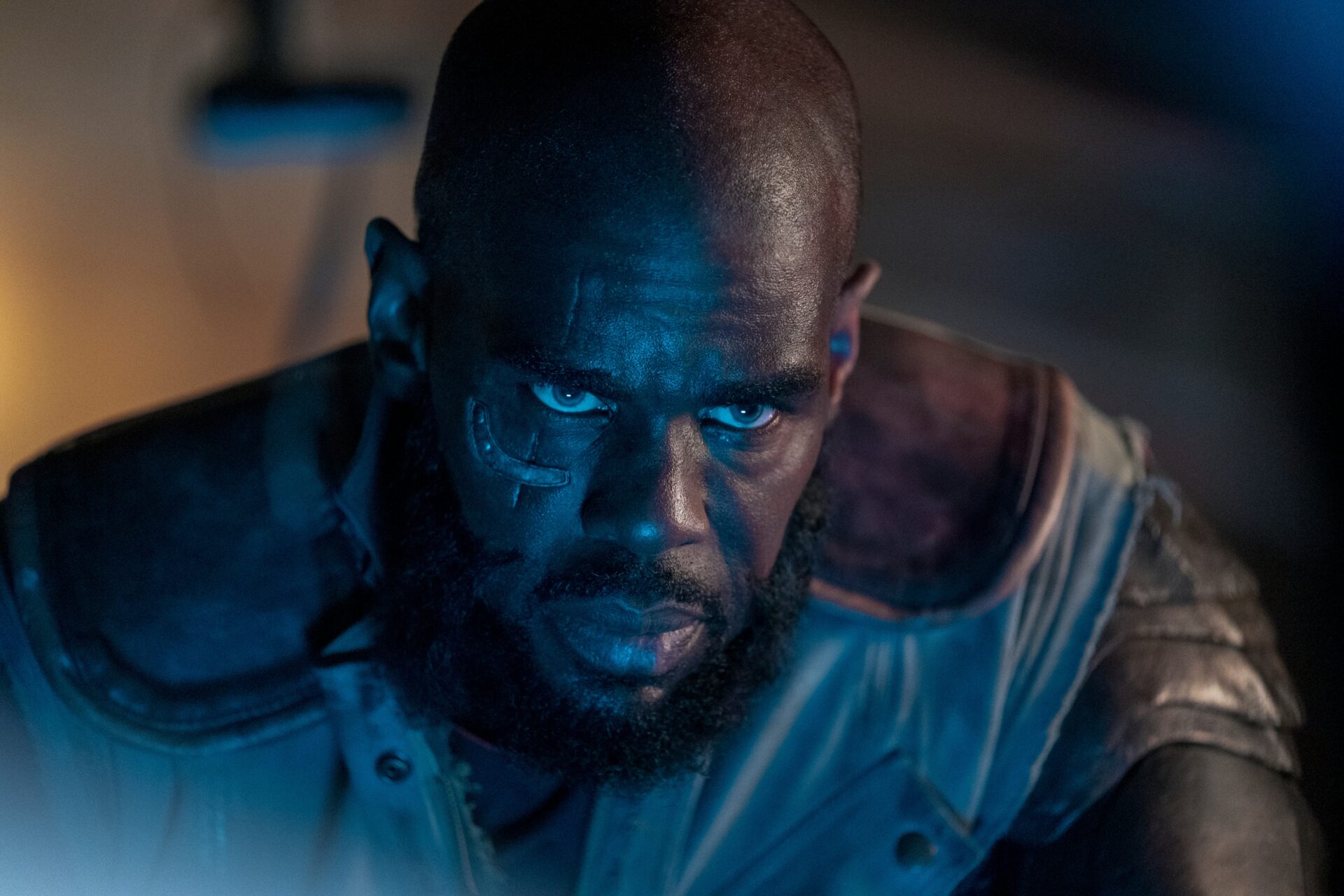 What do you make of Cho’s thoughts on Cowboy Bebop’s cancellation? Let us know your thoughts on social media or in the comments down below!