Though the idea that an actor must share the exact physical and mental qualities as the characters they portray has been growing ever more popular across the Western entertainment industry, legendary X-Men and Lord of the Rings star Sir Ian McKellen disagrees with the entire notion.

Source: The Lord of the Rings: The Fellowship of the Ring (2001), New Line Cinema

Asked by the prolific journalist for his thoughts on the recent outrage against Helen Mirren’s casting as the lead in an upcoming biopic about former Israeli Prime Minister Golda Meir due to the actress’ lack of Jewish heritage, the Magneto actor asserted, “There are two things: Is the argument that a gentile cannot play a Jew, and is the argument therefore that a Jew cannot play a gentile?”

“Is the argument that a straight man cannot play a gay part, and, if so, does that mean I can’t play straight parts and I’m not allowed to explore the fascinating subject of heterosexuality in Macbeth?” he added.

Source: The Lord of the Rings: The Fellowship of the Ring (2001), New Line Cinema

Mirren was first accused of engaging in “Jewface” for her role in the currently-in-production Golda in January, when British actress and comedian Dame Maureen Lipman stated that she disagreed with Mirren’s casting “because the Jewishness of the character is so integral.”

“I’m sure she [Mirren] will be marvelous, but it would never be allowed for Ben Kingsley to play Nelson Mandela. You just couldn’t even go there,” Lipman explained to the Jewish Chronicle. “Right now, representation f***ing matters. It has to also finally matter for Jews as well. Especially Jewish women.” 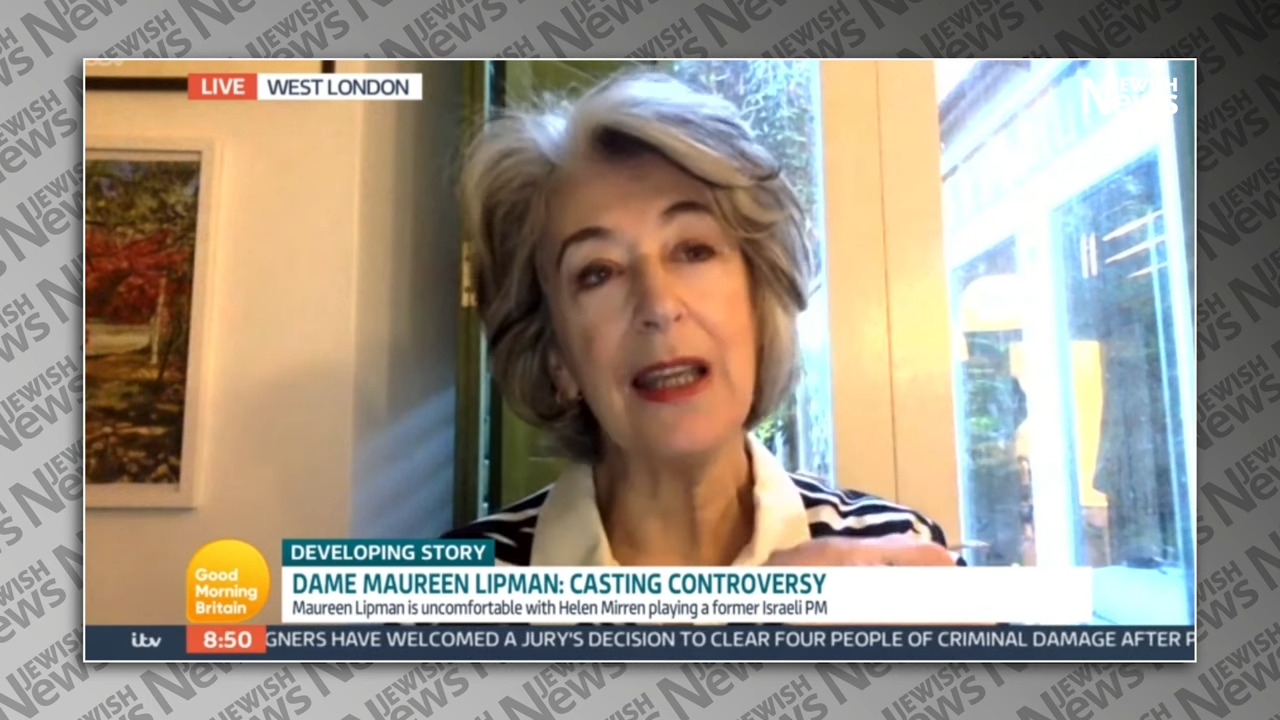 She then opined, “perhaps you need to have some sort of panel of people who say this is not acceptable, this is acceptable.”

Elaborating on her comments to Variety, Lipman added, “Helen will be great. Good actress, sexy and intelligent. Looks the part. My opinion, and that’s what it is, a mere opinion, is that if the character’s race, creed or gender drives or defines the portrayal then the correct — for want of an umbrella [term] — ethnicity should be a priority.” 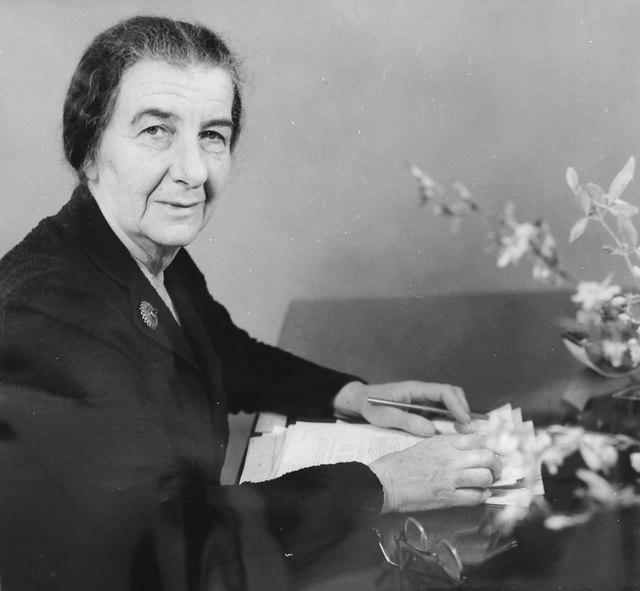 “Which is not to say that ‘Pericles, Prince Of Tyre’ has to be [played by] a pure Tyresian thespian. It is complicated,” she continued. “We are really talking about lack of outcry. In a sense, I am a tiny outcry because every other creed, race or gender discussion with regard to casting [causes] tsunamis. Think Eddie Redmayne, Scarlett Johansson, Jake Gyllenhaal, Johnny Depp, Rooney Mara and, ridiculously, Javier Bardem in ‘Meet the Riccardos.’” 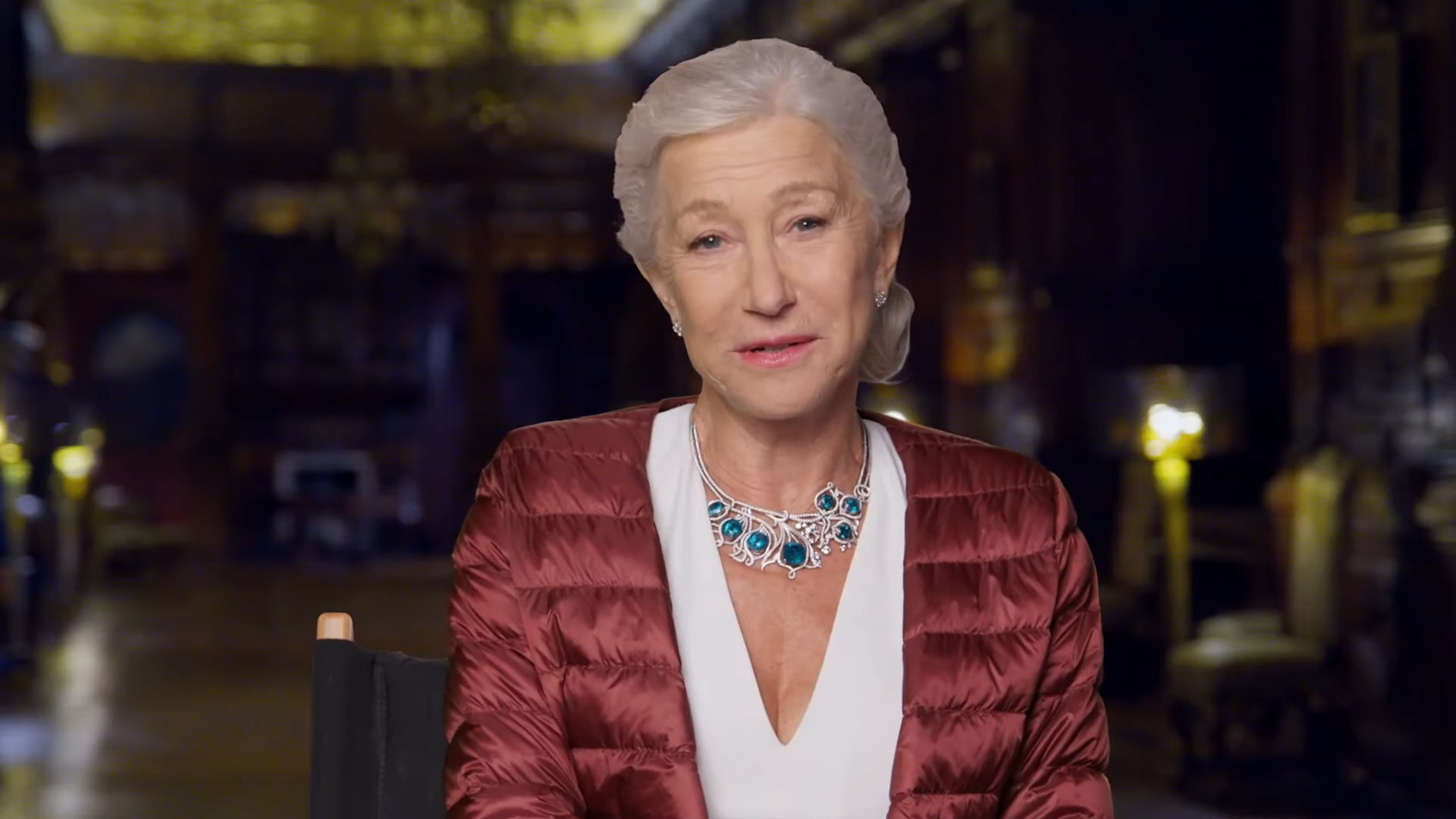 What do you make of McKellen’s opinion on Hollywood’s obsession with identity politics in casting? Let us know your thoughts on social media or in the comments down below!

NEXT: Godzilla Actor Bryan Cranston Claims He Has “White Blindness,” Says He Needs To Learn And Change