The recent announcement of Testament’s return to ArcSys’ signature fighting game series as an upcoming DLC character for Guilty Gear -Strive- appears to have confirmed that the previously male fighter is now non-binary. 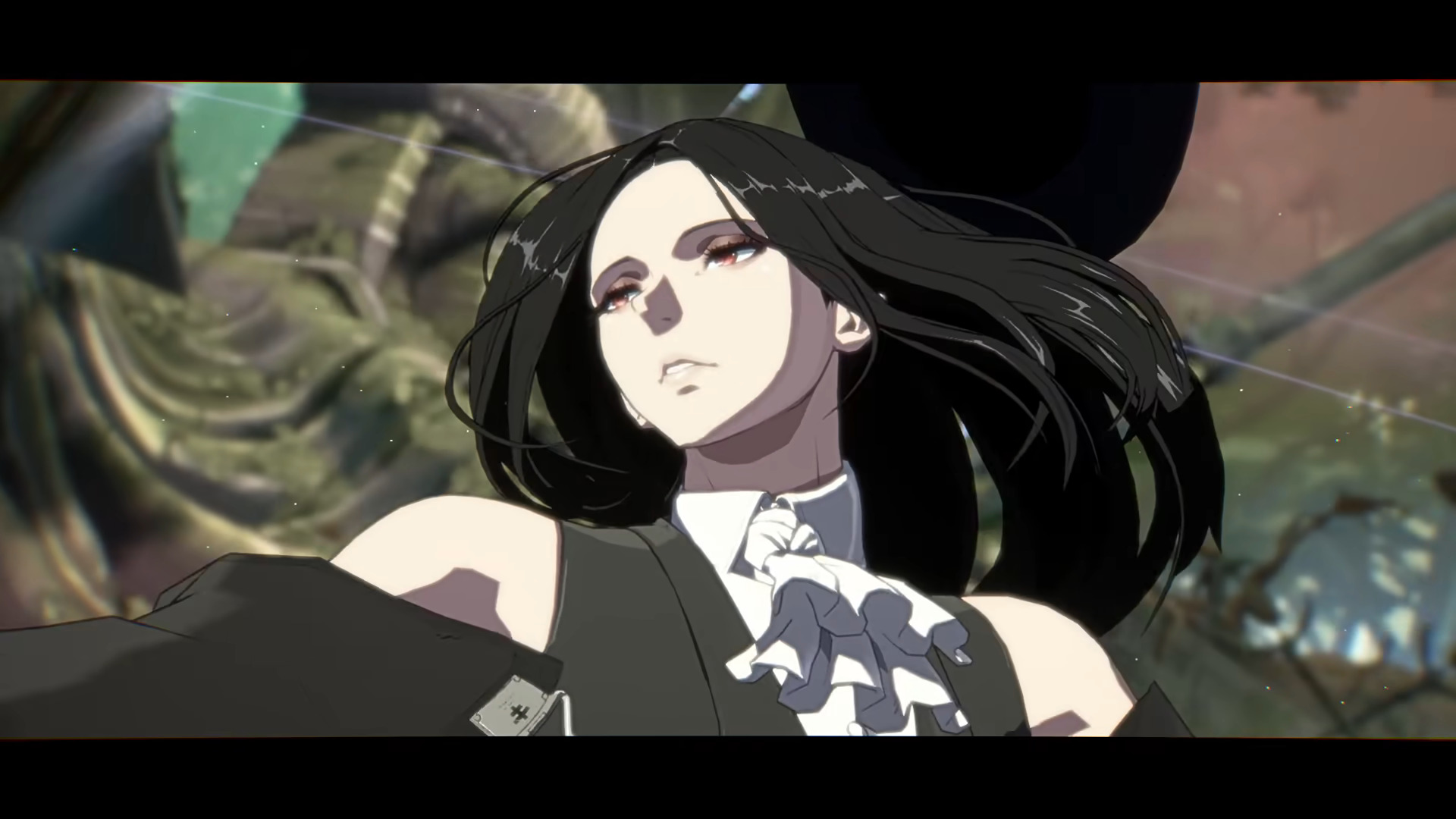 The scythe-wielding Justice first debuted in the original Guilty Gear, wherein they were shown to have been not only forcibly converted into one of the series’ eponymous Gears but also brainwashed into serving as a puppet for antagonist Justice, serving as the game’s penultimate fight whose loss leads them to free their master from her prison in order to allow her to confront the player as the final boss. 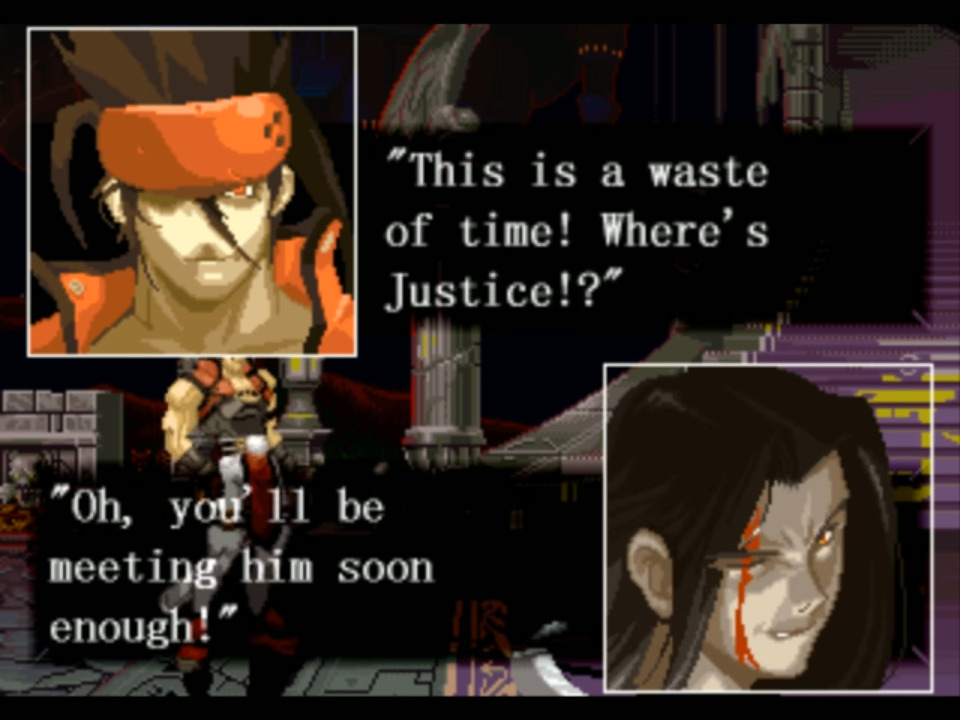 Eventually, Justice is killed by Sol Badguy, in the process freeing Testament from her sway and allowing them to regain some semblance of their humanity.

By the time of Guilty Gear X, Testament has found a new mission protecting their former master’s daughter Dizzy, unaware of her connection to her mother, from bounty hunters after a price is placed on the young half-Gear’s head simply because of her bloodline. 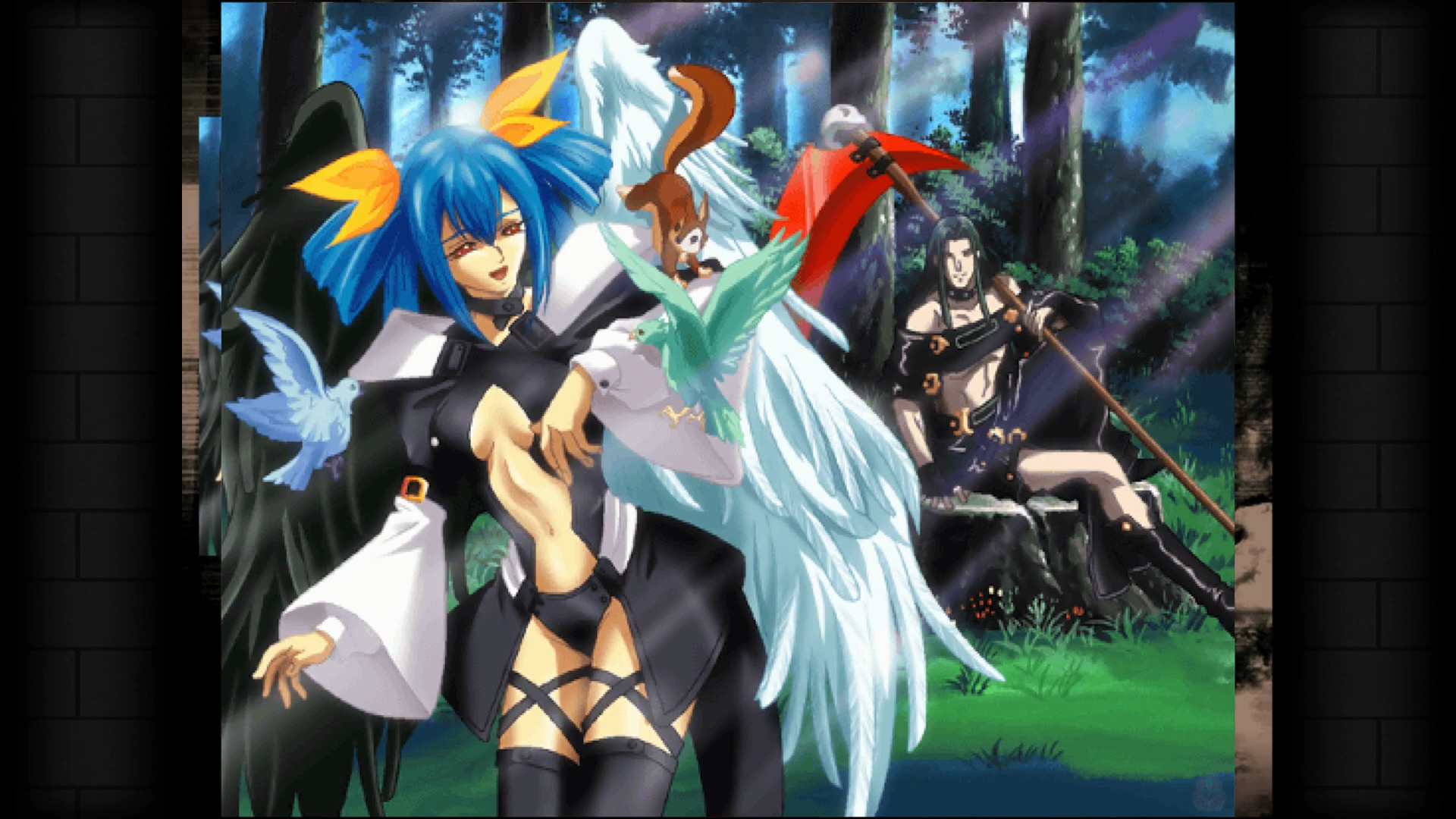 Unfortunately, at the conclusion of Guilty Gear XX, the two part ways, their bond torn between Dizzy’s desire to learn more about herself with the help of the series’ human cast and Testament’s renewed distrust of humanity in the wake of Crow’s attempts to clone Justice. 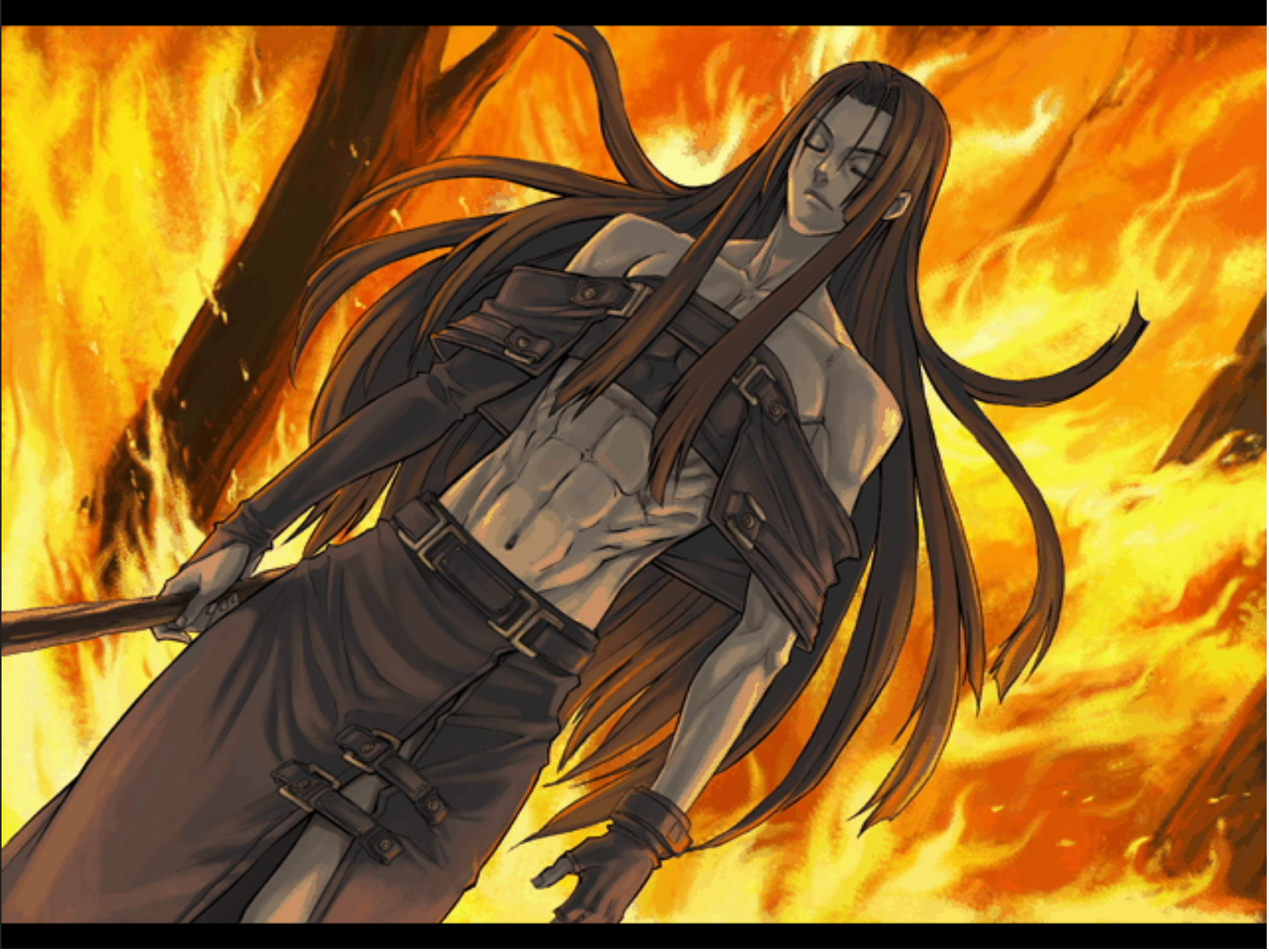 While the former antagonist has sported a noticeably androgynous design across their numerous franchise appearances – from core titles to spin-offs such as Guilty Gear Judgement and Guilty Gear Petit 2 – historically, the trap-zoning-oriented fighter has been depicted and referred to as a male.

In fact, in light of his pre-Gear-conversion relationship with the member of the Sacred Order of Holy Knights, official Guilty Gear lore regularly refers to Testament as fellow fighter ‘Kliff [Undersn]’s adopted son’. 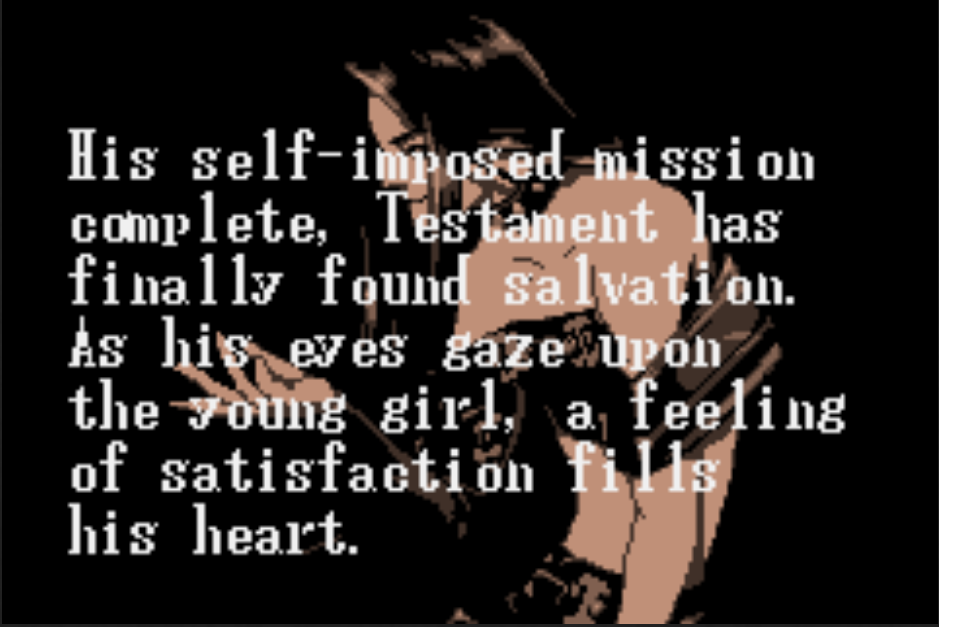 However, it now seems that Testament’s gender identity has been canonically swapped to non-binary.

On March 19th, as part of the ARCEVO America 2021 Finals, ArcSys revealed that the Elegant Grim Reaper – sporting another characteristically androgynous design – would be joining the roster of Guilty Gear -Strive-’s first Season Pass as its fifth and final downloadable fighter.

Though no reference to Testament’s gender was made in the announcement trailer, fans were quick to note that in the character’s bio, as shared to the official Guilty Gear -Strive- website, the fighter is referred to with they/them pronouns. 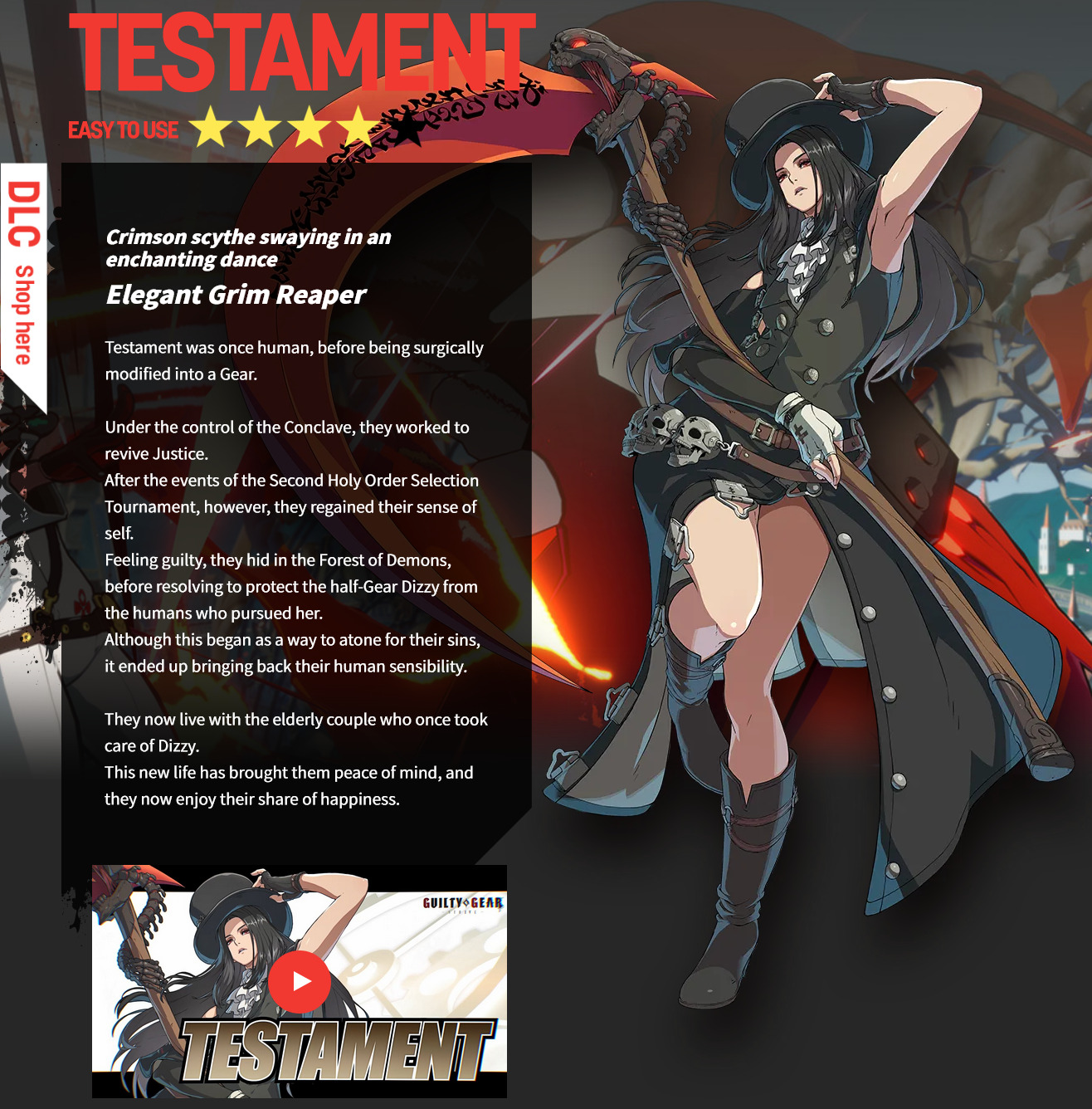 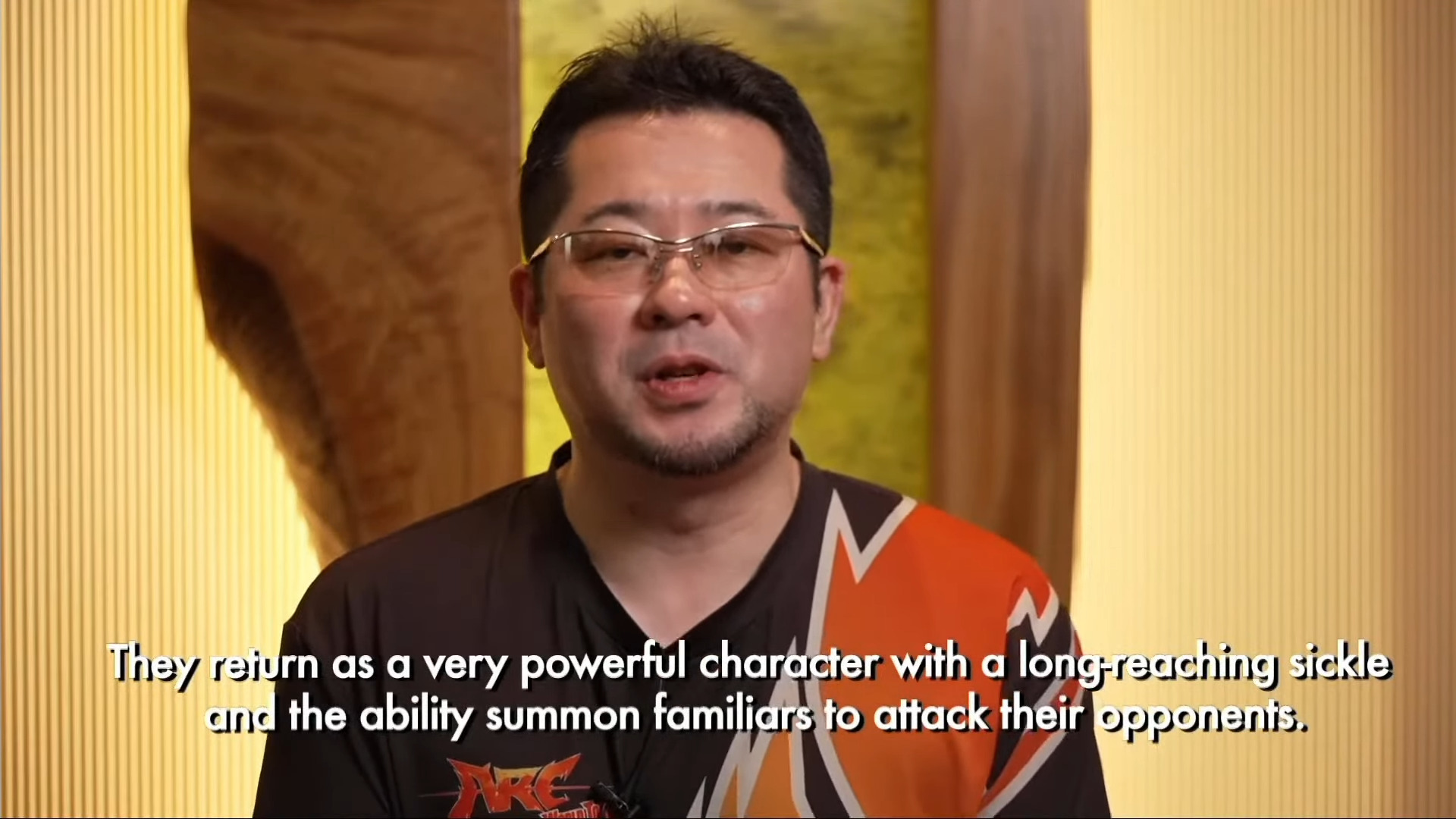 Further, according to a translation of the livestream provided by Reddit user /u/AmaranthSparrow, Arc System Works marketing rep Riku Ozawa (left at 6:09:32 in the video below) said of Testament’s gender, “Agender is the best word. Neither male nor female. Testament is Testament.”

Interestingly, though Testament sports a more masculine voice actor in the English version of Guilty Gear -Strive-, the original Japanese version portrays them with a feminine one.

Testament is set to join the fight for Season Pass holders on March 28th before becoming available for individual sale on March 31st.

What do you make of ArcSys’ swapping of Testament’s gender from male to non-binary? Let us know your thoughts on social media or in the comments down below!

NEXT: Erin Fitzgerald Reveals She Stepped Away From Role of Ramlethal So Guilty Gear -Strive- “Could Cast More Appropriately” Based On Skin Color; Laura Stahl Announced As Replacement