Actress Rita Moreno, known for her role as Anita in 1961’s West Side Story recently received the Stanley Kramer Award at the Producers Guild Awards. During her acceptance speech she called on Hollywood to continue preaching left wing politics. 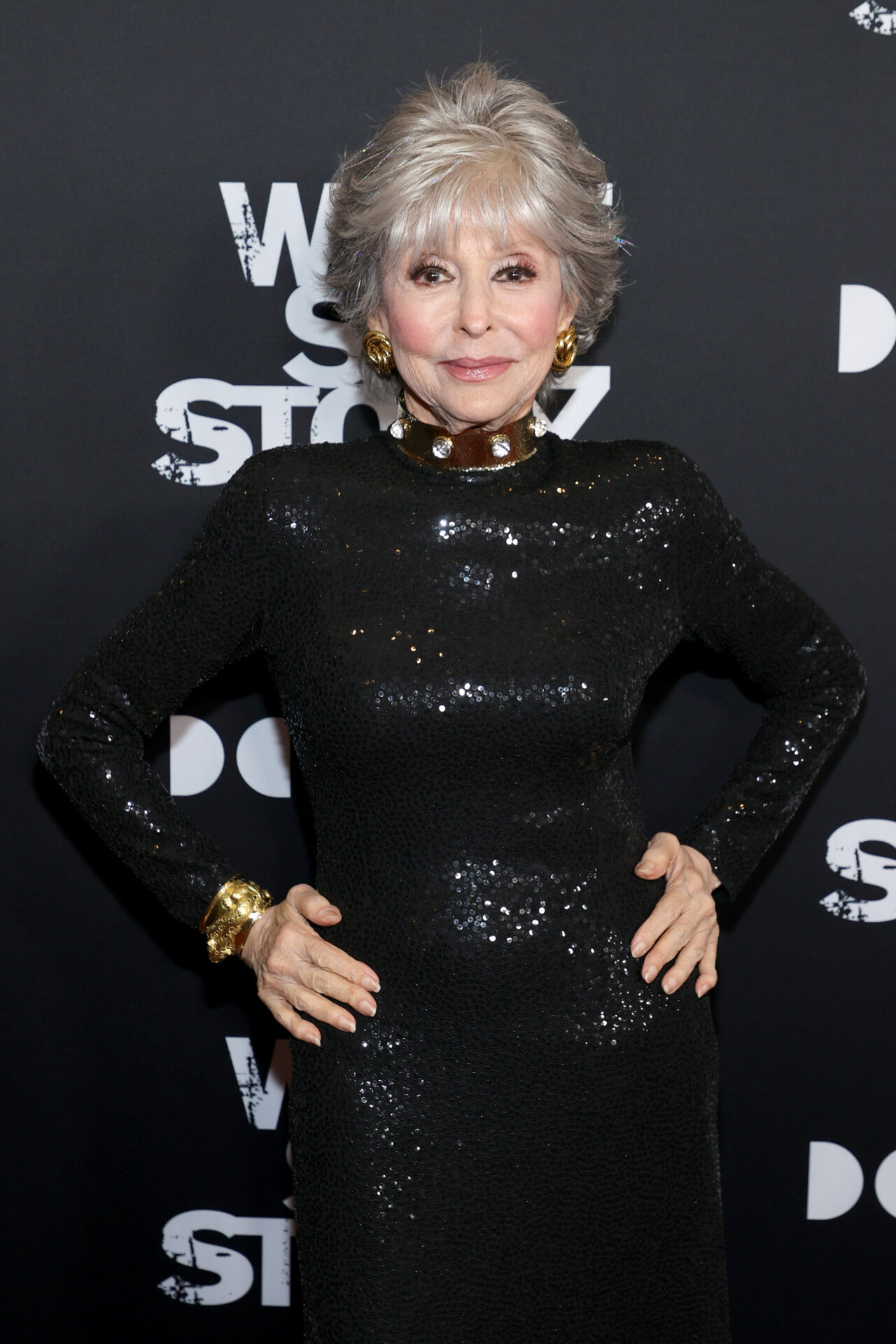 In the press release they detailed that “The Stanley Kramer Award honors a production, producer or other individuals whose achievement or contribution illuminates and raises public awareness of important social issues.” 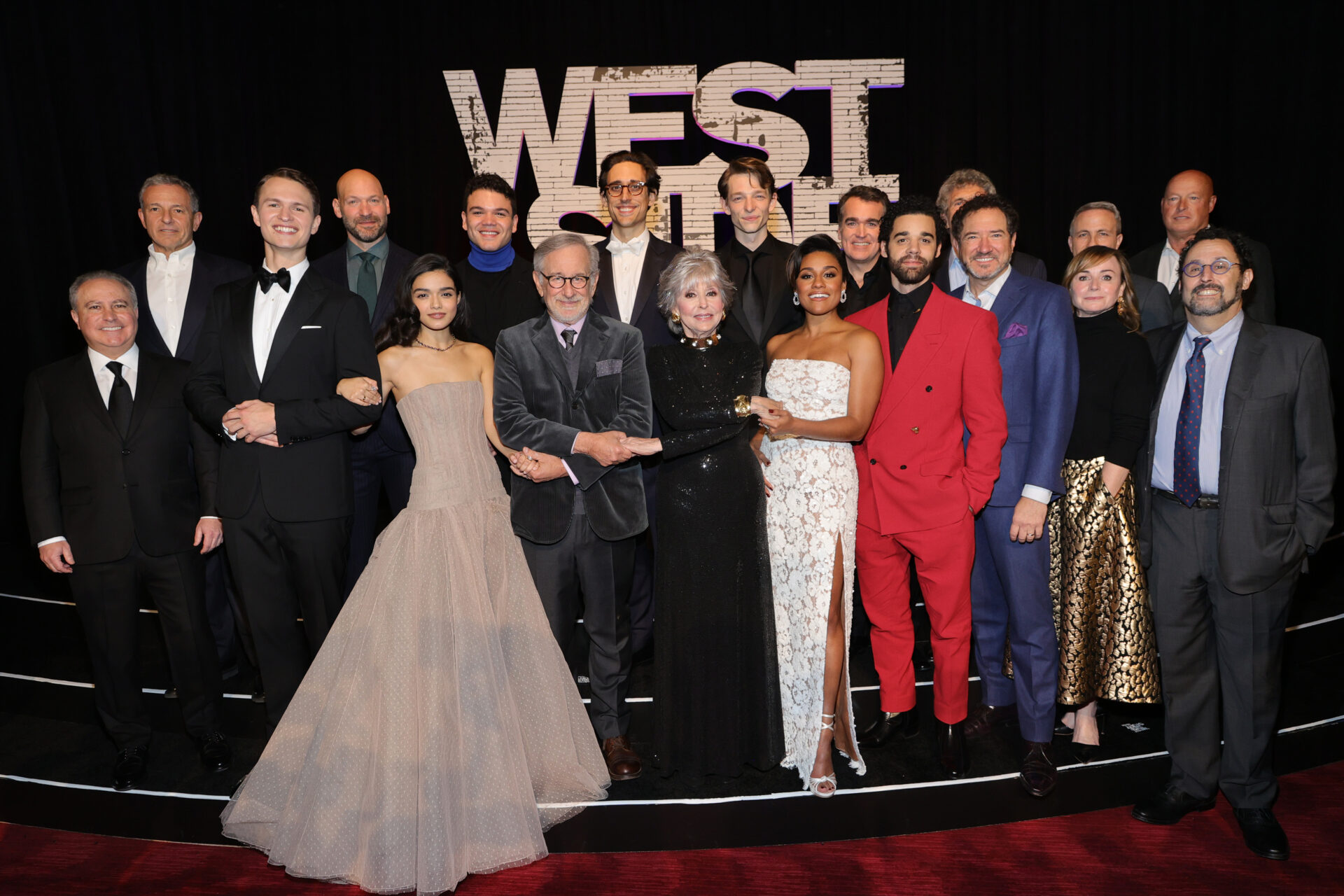 During the actual awards ceremony, Moreno would be introduced by Planned Parenthood advocate Jessica Chastain.

Jessica Chastain presents the PGA’s Stanley Kramer Award to Rita Moreno, 90, who Chastain says introduced herself to Chastain a decade ago by complimenting Chastain’s breasts. Moreno dances to stage, recounts being at MLK’s “I Have a Dream” speech, gives a great speech of her own pic.twitter.com/ly2amCkCE7

As she accepted the award, Moreno stated, “I am not a person of religious faith, but for me film has often been a sacred text that has spurred me to follow what Lincoln called the better angels of our nature.”

As reported by Deadline, Moreno would continue her speech encouraging attendees and her fellow Hollywood types to promote radical left wing politics.

She stated, “I’m 90 now and working in this business has taken tenacity, hard work, advocating for issues of social justice for the last 60 years, it’s been exhausting, exhilarating, and life giving. Had it not been for those steps, that fire inside me as a young woman, I would not be here tonight receiving this wonderous honor.”

Also during her speech she said, “In seasons where prophets fall silent and statesman reign, thankfully, filmmakers keep on preaching, and never stop advocating for matters of equity and justice. Producer, director Stanley Kramer was one such prophet who never shied from matters of social justice and equity in his body of work.” 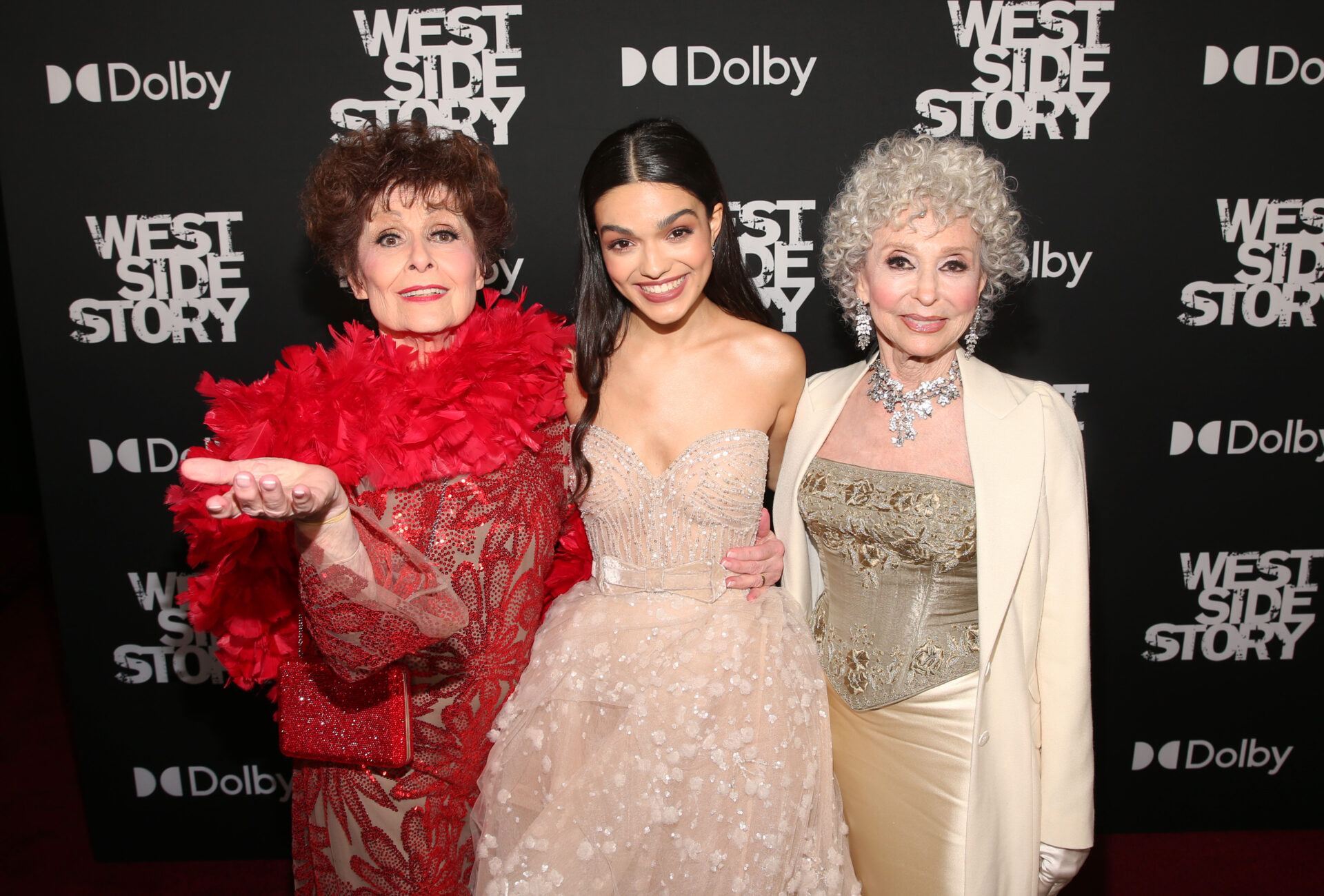 Towards the end of her speech, Moreno would encourage, “We are in the throes of yet another award season. Some in our tribe have been known to use the spotlight to advocate for issues addressed in their nominated works –climate change, universal health care, voting rights, LGBTQ advocacy and others– and I know for some in the audience, in some audiences, have been known to create, how should I say, a mild discomfort. For others, heart palpitations.”

She continued, “After all, who are these actors, these Hollywood types think they are? Citizens in a democracy? Well, F**k ’em!

“Freedom of Speech belongs to all of us, actors,” she said before then discussing Ukraine. “And let’s not forget comedians are patriots, too. Just look in the direction of Mr. Zelensky in the Ukraine.” 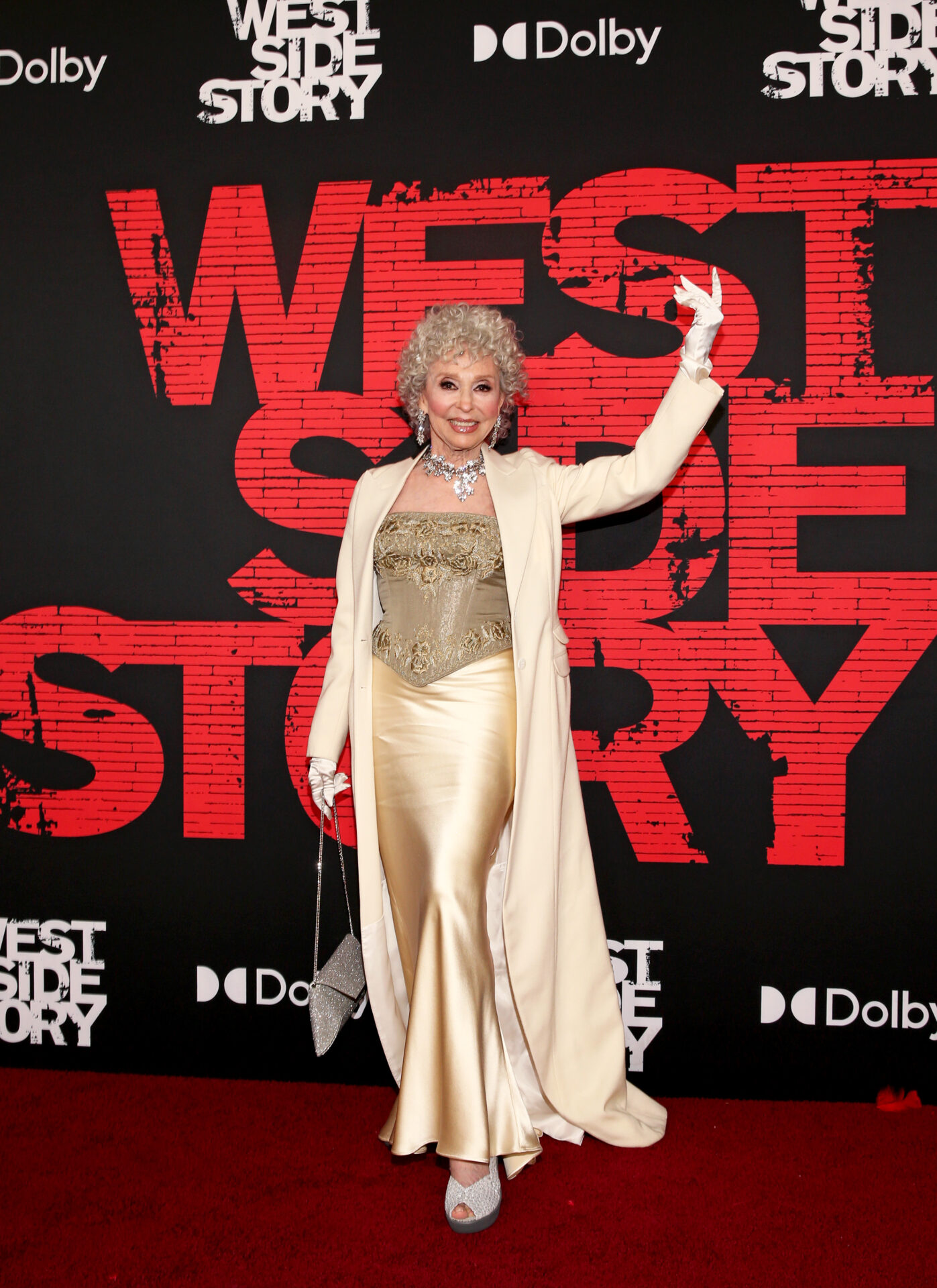 Moreno’s speech stands in stark contrast to comedian and actor Ricky Gervais. Back in January Gervais spoke to The Sun about his famous speech at the Golden Globe Awards, where he heavily criticized celebrities and their use of award events to make political statements.

Gervais told The Sun, “With all of the austerity and people struggling, they think, ‘Why are these people lecturing me? They’re going   to an awards ceremony in a limo and are telling me to recycle?’”

Gervais added, “People just got sick of it, just got sick of virtue signalling. And they were like a beacon to aim their wrath at. The people with nothing became tired of being lectured by people who had everything.” 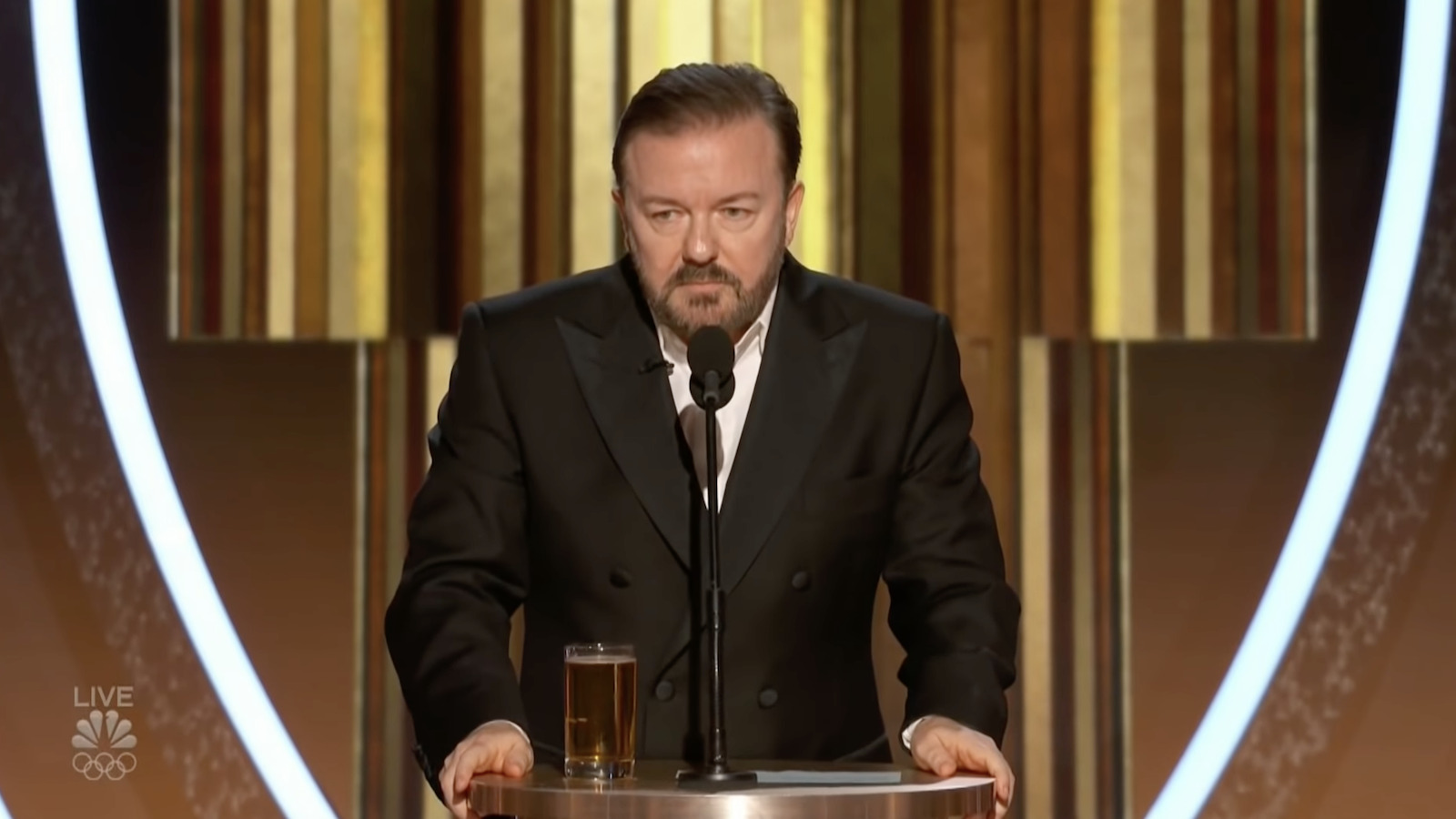 RELATED: Seth Rogen Believes Most People Have Stopped Caring About The Academy Awards

Anti-white activist and actor Seth Rogen told Insider that he believes most people have stopped caring about these acting awards, specifically the Oscars.

He said, “I don’t get why movie people care so much if other people care what awards we give ourselves. To me, maybe people just don’t care. I don’t care who wins the automobile awards.”

Rogen added, “No other industry expects everyone to care about what awards they shower upon themselves. Maybe people just don’t care. Maybe they did for a while and they stopped caring. And why should they? 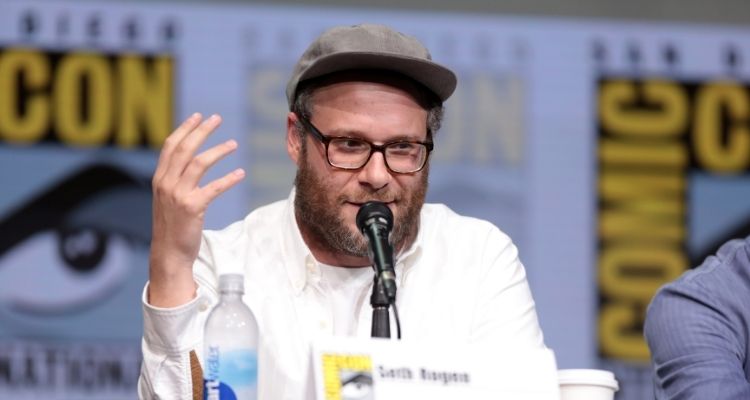 What do you make of Moreno calling on Hollywood types to lecture people at their Awards ceremonies and to continue to push radical left wing politics?