Moon Knight director Mohamed Diab recently claimed that Marvel Studios will not be making a second season of WandaVision. 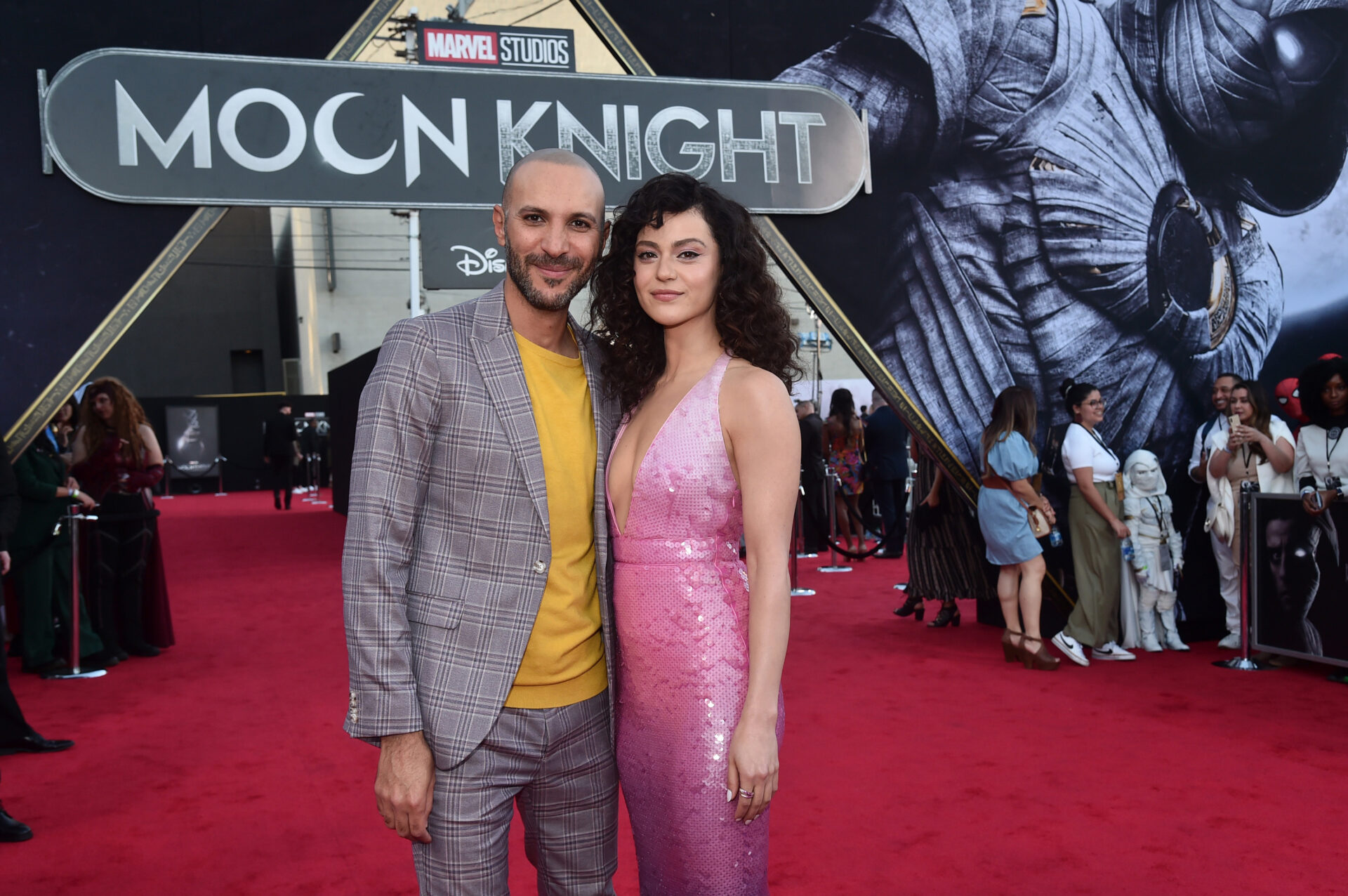 While promoting Moon Knight to SFX Magazine, Diab discussed the possibility of Moon Knight jumping into a feature film following the Disney+ series.

He said, “I dream and wish for a film, but with Marvel, the way they play it, it’s not like you graduate into a film. You can go into a film and come to a TV show and go back.”

Diab then stated, “It’s like a crazy world. Even with the successful shows, like WandaVision, they’re not doing season two. She jumped into a film, maybe she’s going to come back or not. I don’t know. And that’s exciting.” 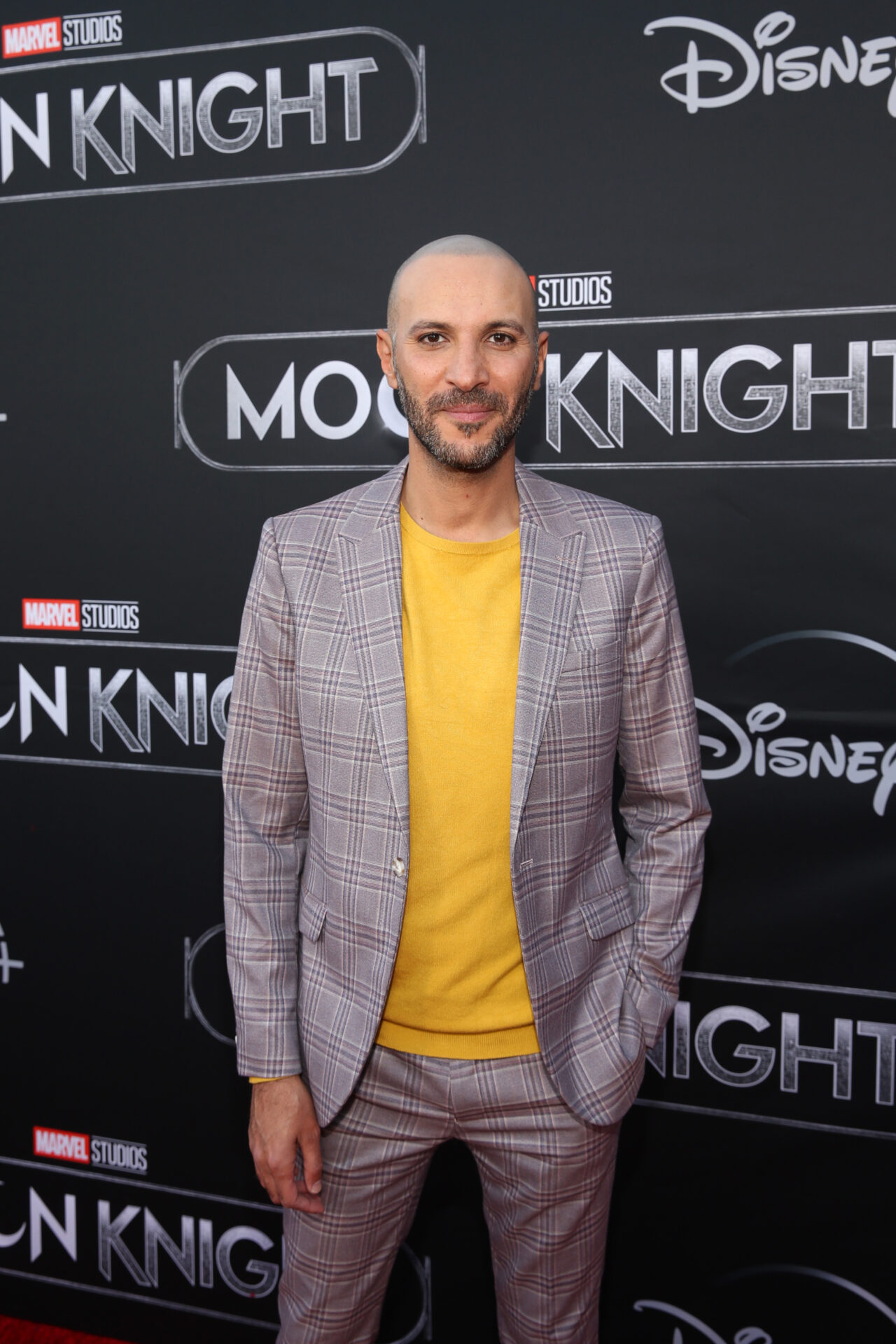 While Diab claims that WandaVision will not be getting a second season, Marvel Studios did announce they are developing an Agatha Harkness show titled Agatha: House of Harkness.

The series will see Kathryn Hahn reprise her character from WandaVision. It also sees the return of Jac Schaefer, who will not only be the head writer on the show, but will also executive produce it. 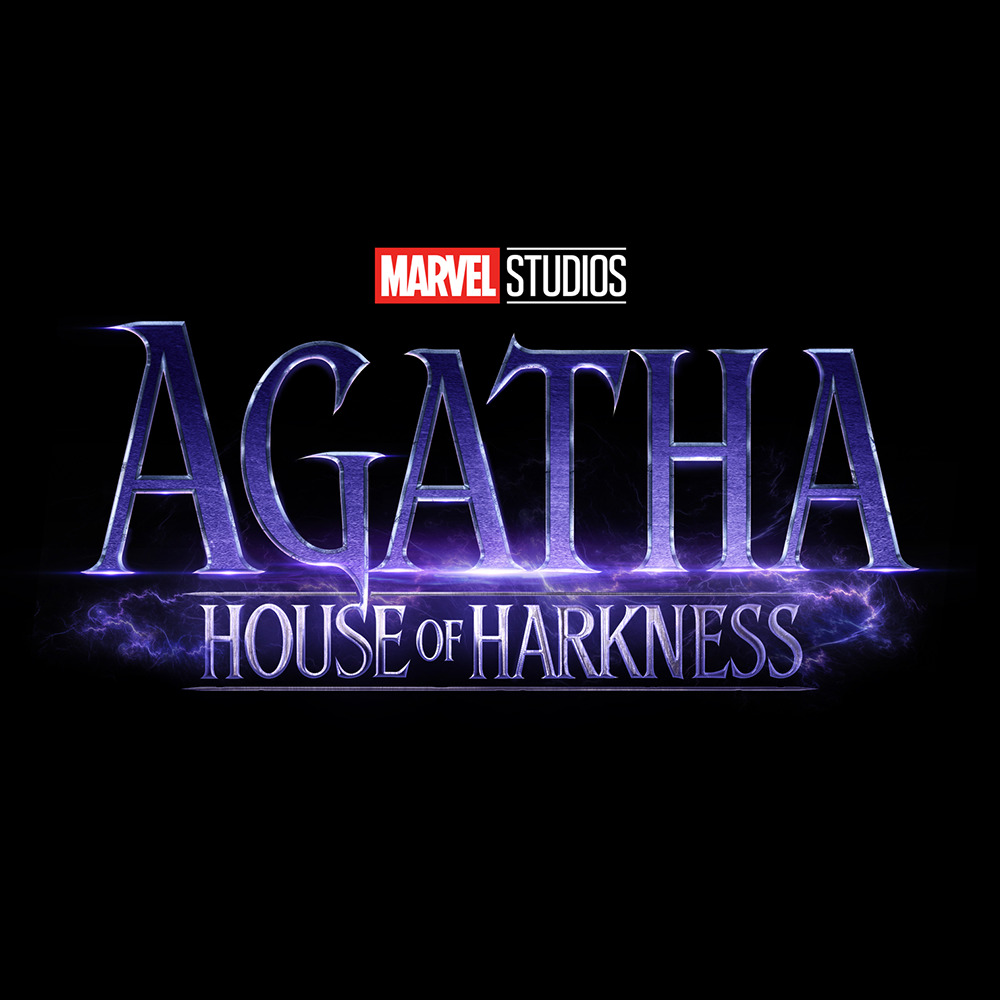 Marvel has not released any details about the show and there haven’t really been any rumors circulating it either.

WandaVision ended with Harkness being defeated by the Scarlet Witch. After her defeat, Wanda Maximoff mentally trapped her in her alter ego of the nosy neighbor Agnes.

Wanda then commanded her, “You live here now. No one will ever bother you.” Wanda then proceeds to leave her in Westview saying, “I’ll be seeing you, Agnes.”

While there haven’t been a lot of rumors circulating the series, scooper Mikey Sutton at Geekosity claimed back in March 2021 before the show was even announced that Harkness might show up in what he dubbed a Strange Academy series.

Sutton stated, “I recently leaked discussions about a Strange Academy Disney Plus show. Insiders said that Agatha Harkness has the potential of being part of that, perhaps as the principal.” 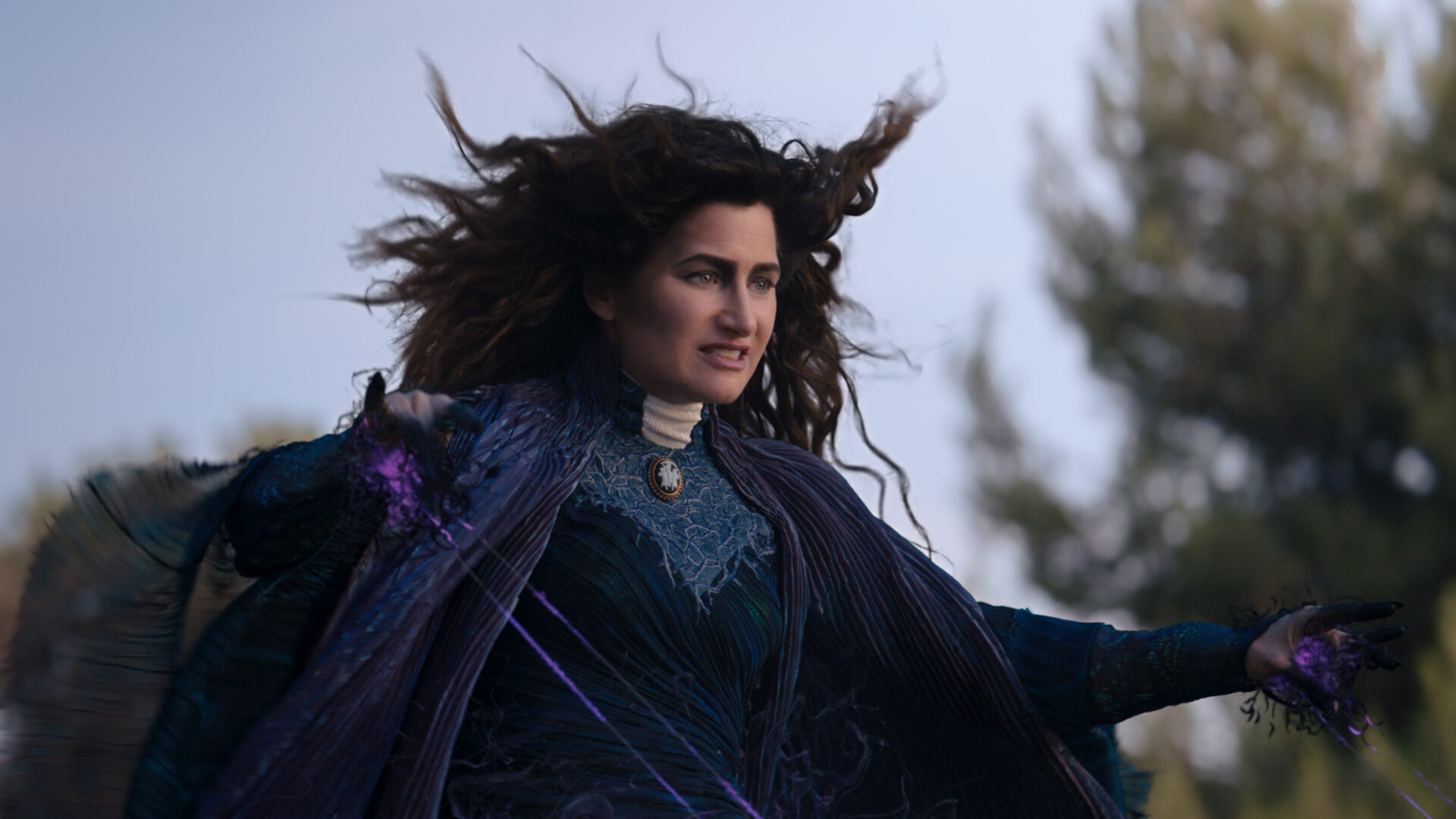 What do you make of this revelation that WandaVision will not be getting a second season?