A former member of Playgound Games has revealed the studio had no idea how to make an action RPG when they were hired to develop Microsoft’s recently announced Fable reboot. 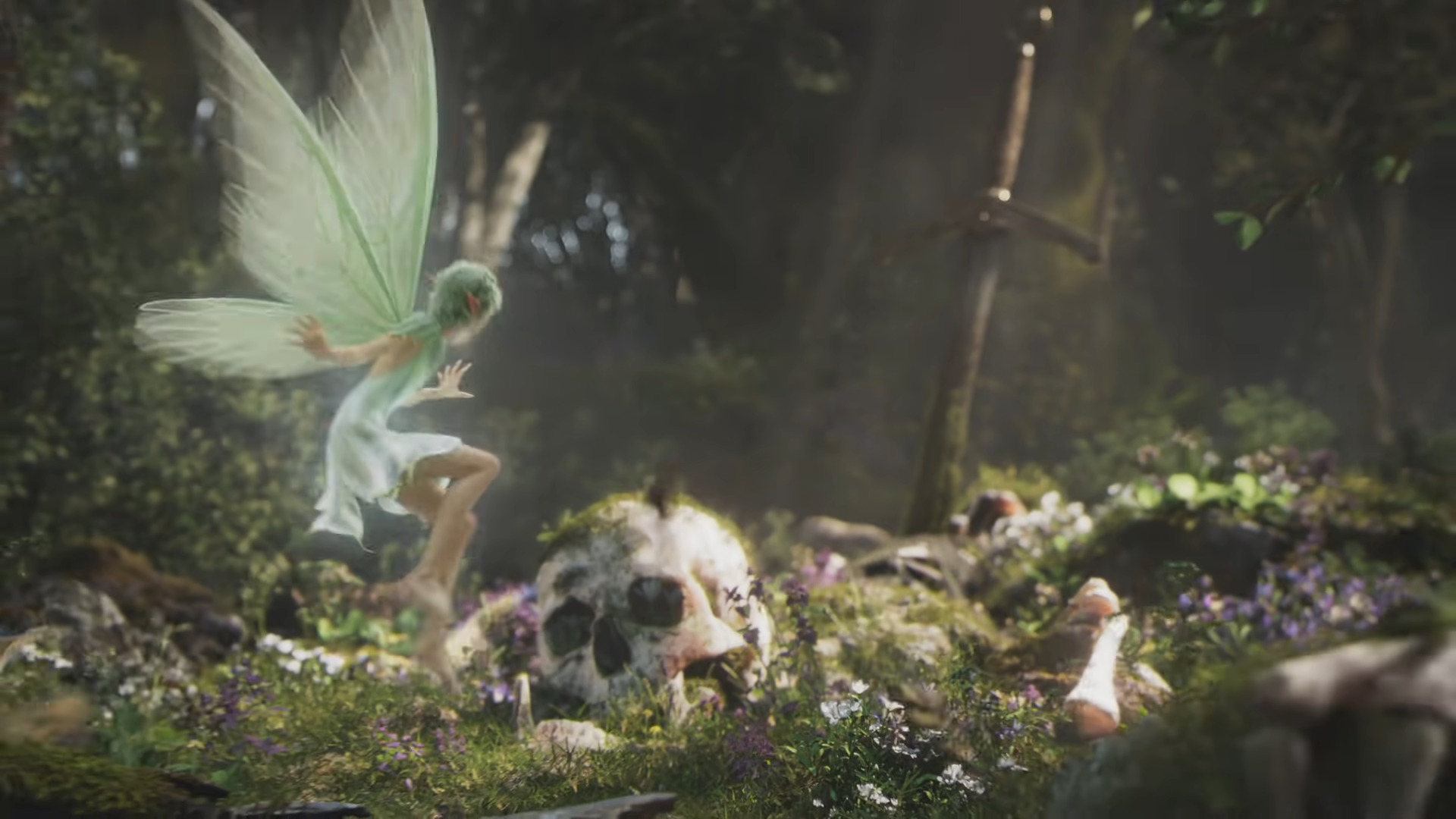 Employed by Playground Games from October 2017 to January 2021, de Simón’s time with the studio saw him help lay the groundwork for the upcoming Fable title.

Across just over three years, de Simón created all the game’s technical systems, wrote documentation, and even undertook competitive research of other action RPG characteristics and the classic Fable games to see the appeal of both. His prototypes have even been used to test the game’s tools and systems.

In an interview with Spanish-language news outlet Vandal (translated via Google Translate), former Playground Games developer Fernández de Simón claimed that the Forza Horizon developer may have bitten off more than they could chew when they agreed to take on the next entry in the popular video game series. 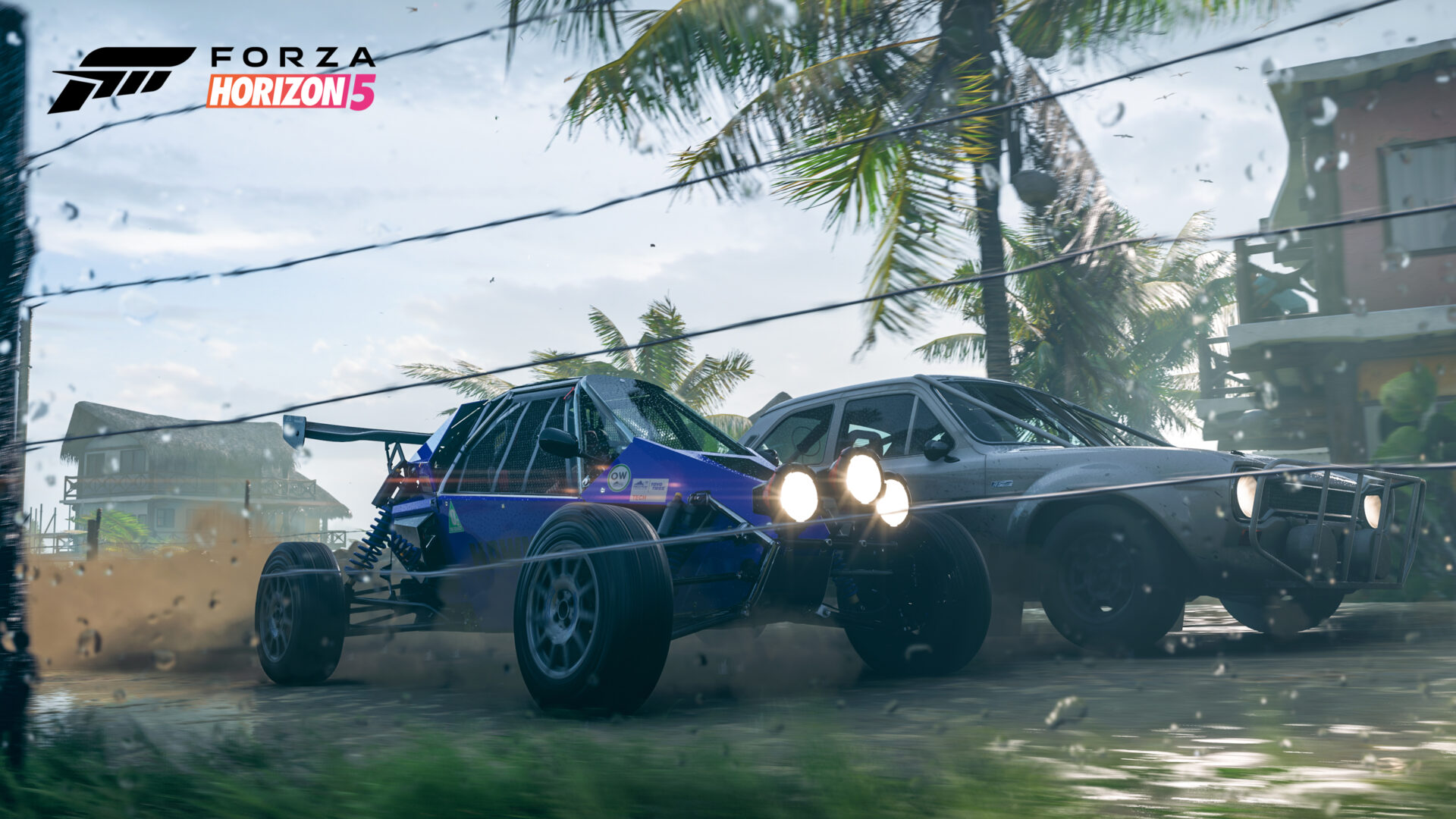 “PlayGround is a series [oriented] company, very organized and production driven, every two years they put out a Forza Horizon, which has more than 90 on Metacritic, with incredible quality,” began de Simón. “They have taken racing games and they’ve dominated these last few years, they’re very smart and they know what they’re doing.”

Nonetheless, he conceded, though “they wanted to branch out with something different and they thought that what they do well is open world racing games,” the studio found that they “lacked people with the knowledge of how gameplay is done.” 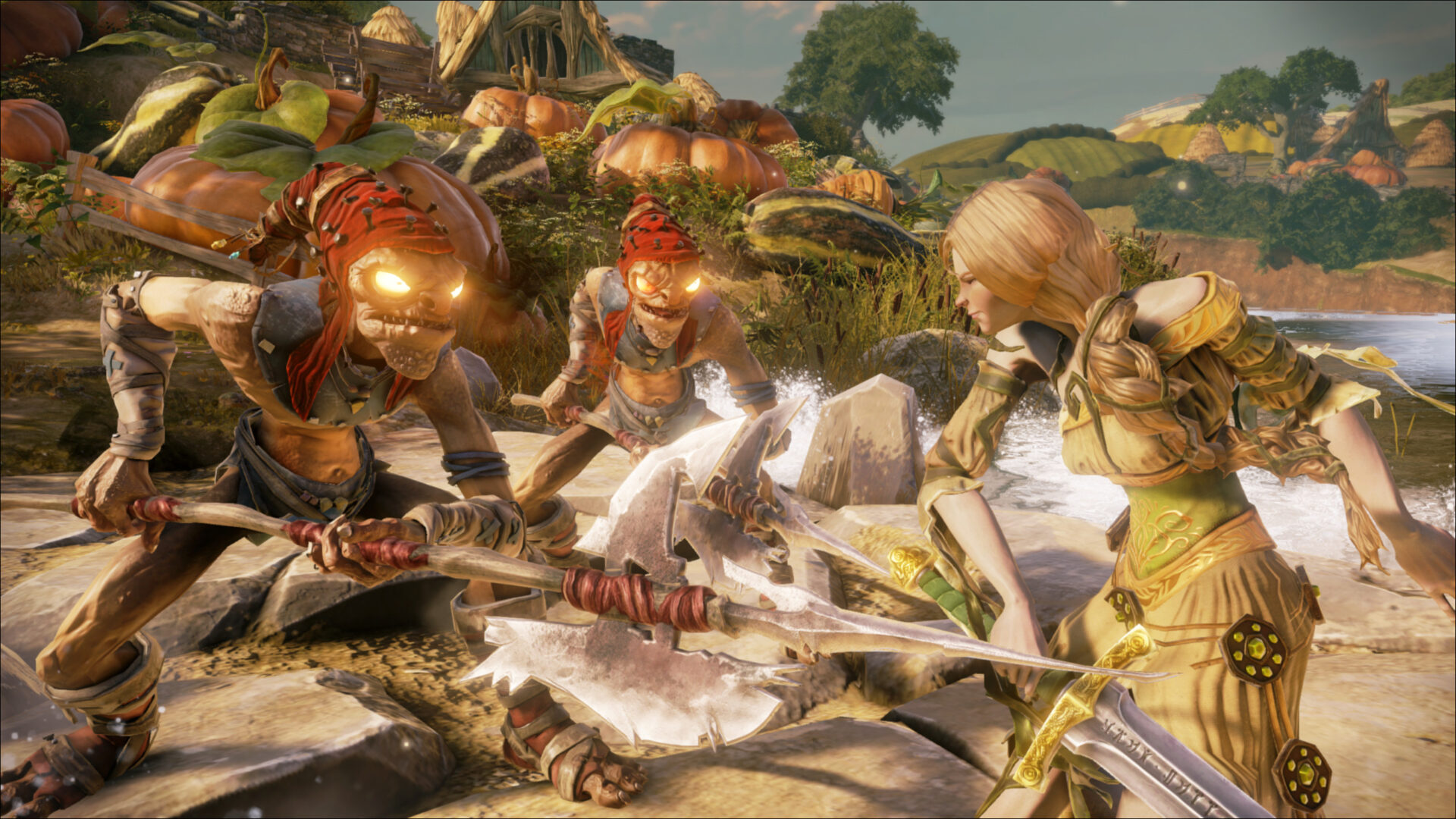 “How you control a character and the actions [in an open world game] are very different from what you have in a racing game,” De Simón explained. “At the technology level, you have to develop an animation, scripting, quest system. Moving in a car at 300 km/h has very different requirements than walking through the countryside.”

“Action RPGs open world are incredibly complicated to do,” de Simón explained. “They take a lot of time, a lot of people and in PlayGround, they have the mentality of doing more with less.” 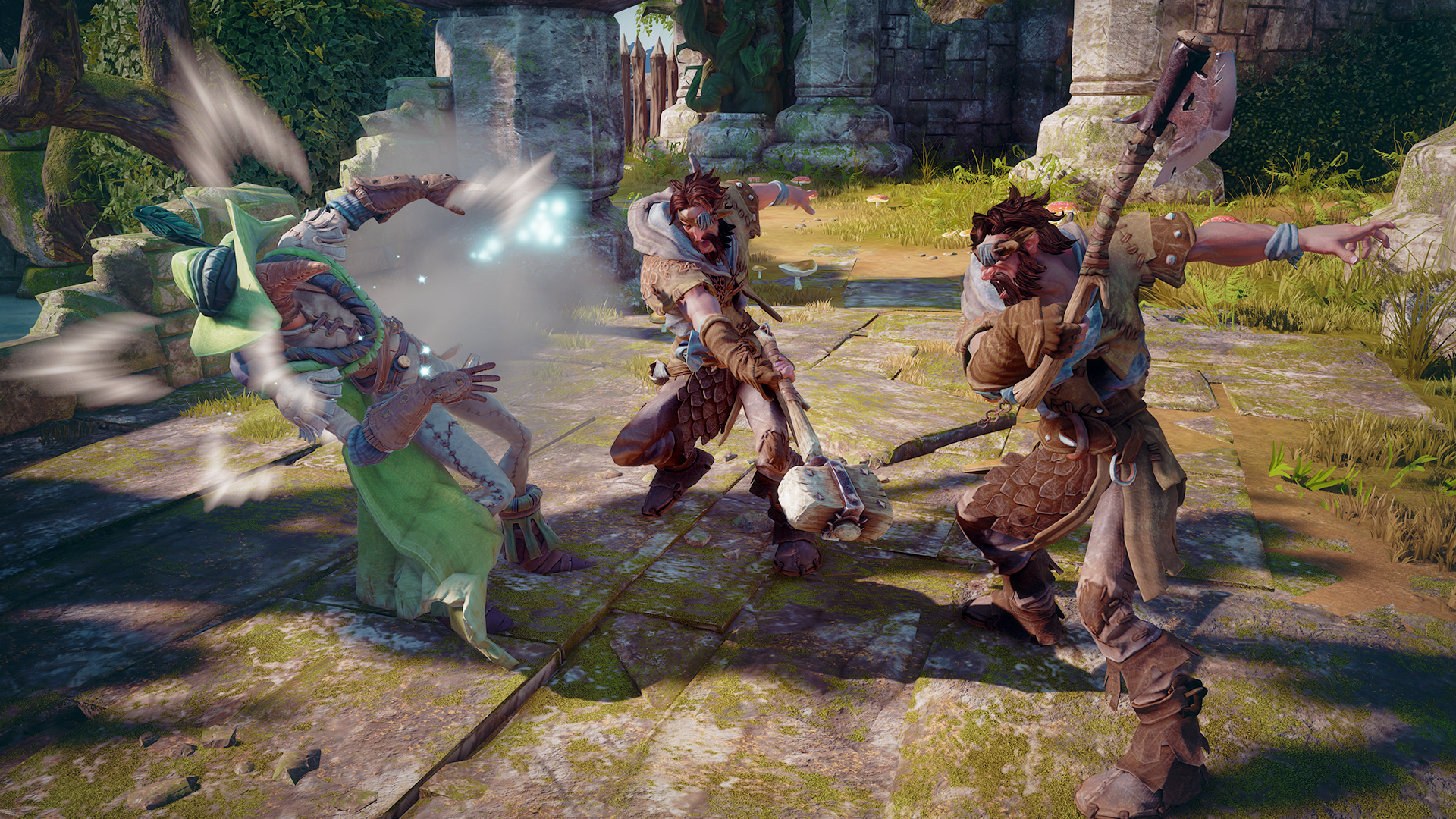 “It is good to be ambitious but you also have to be realistic,” de Simón heeded, “and what I saw is that it was getting longer and longer and I, personally, do not know if I have the creative capacity to be working on the same thing for more than x years.” 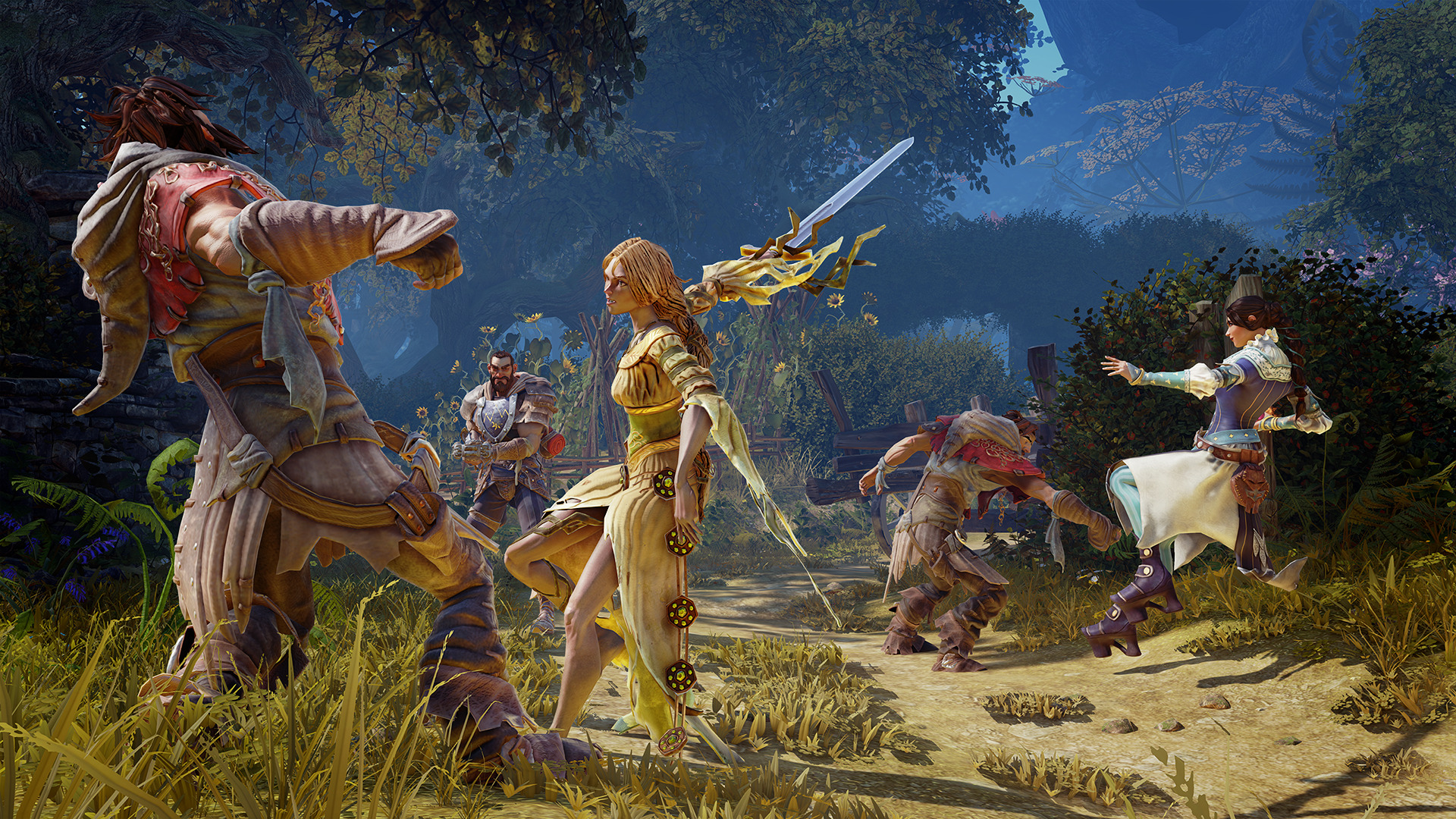 de Simón changed jobs after the COVID-19 pandemic began, moving onto Nomada Studio in February 2021. According to the developer, it was the idea of remote working on Fable that prompted his exit.

“The change to working remotely in a game as big as Fable, which has a lot to do with talking to people, bureaucracy, meetings,” de Simón elaborated. “There were many factors and I needed a change.” 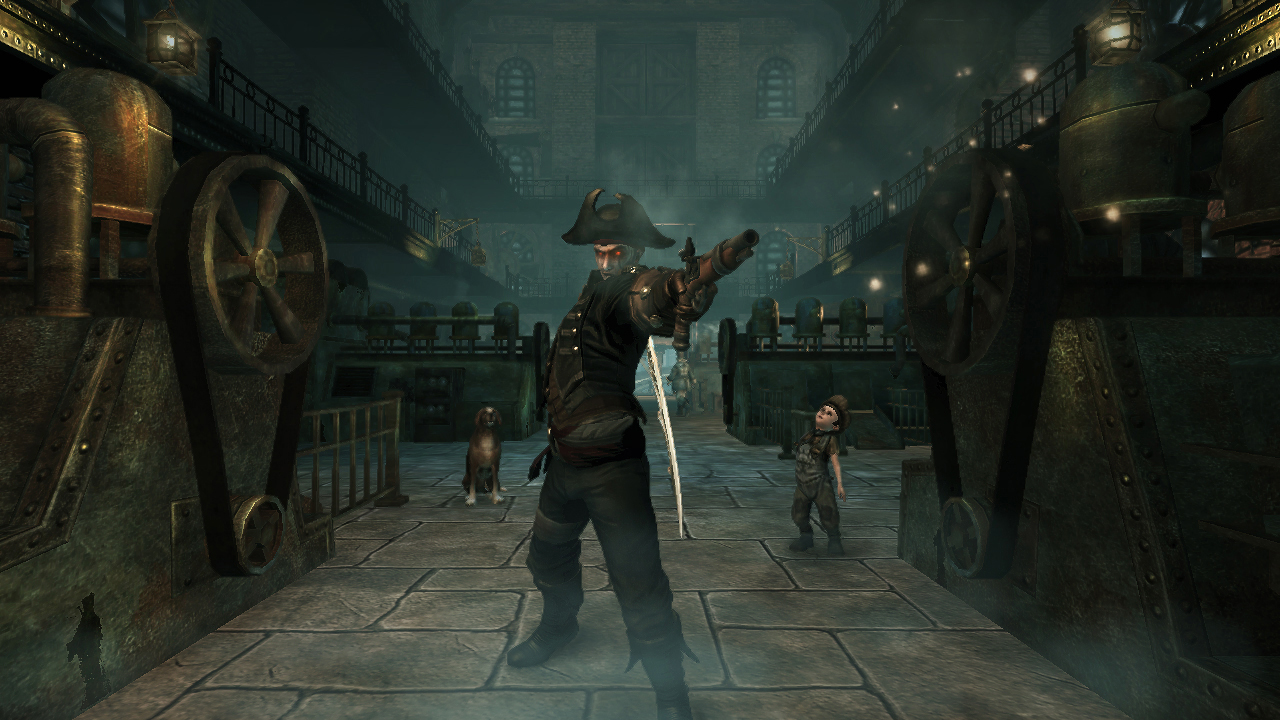 Yet, despite his departure, de Simón holds high hopes for Fable, praising, “It’s been a super nice three years and I think Fable is a super, super interesting IP, the game has incredible potential and there’s a really good team inside.”

“The best thing that Playground has done in the years that I’ve seen is the people that it’s gotten for the team, there is a lot of talent,” he concluded. “I wish them all the luck in the world and I really want to play it.” 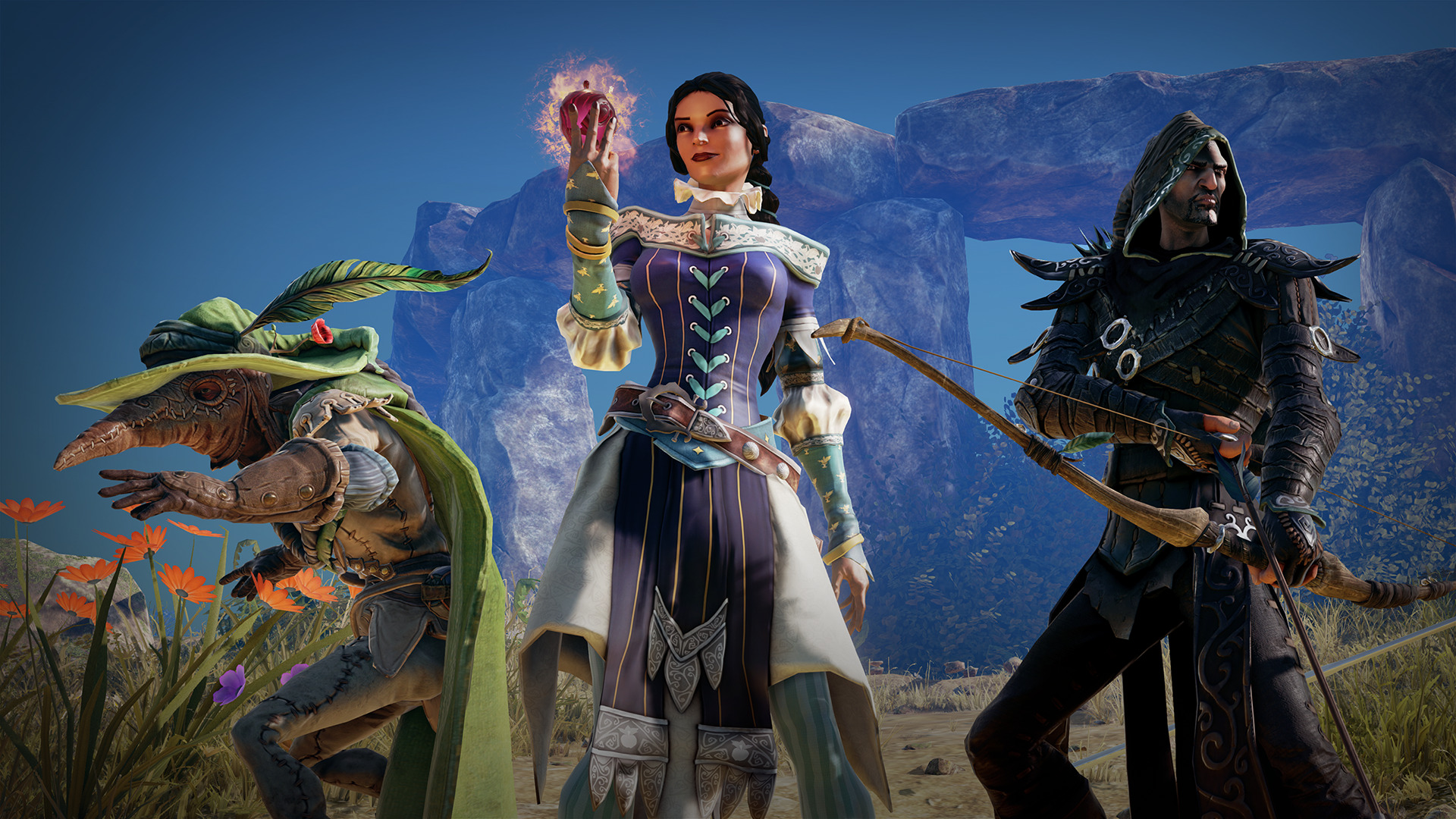 While de Simón offered high praise to Playground Games, his departure means we’re ultimately left with no idea whether or not the studio has successfully made-up for their lack of action RPG know-how.

Despite being announced in 2020, thanks to the COVID-19 pandemic throwing many schedules out of whack, we still have no release date for Fable. 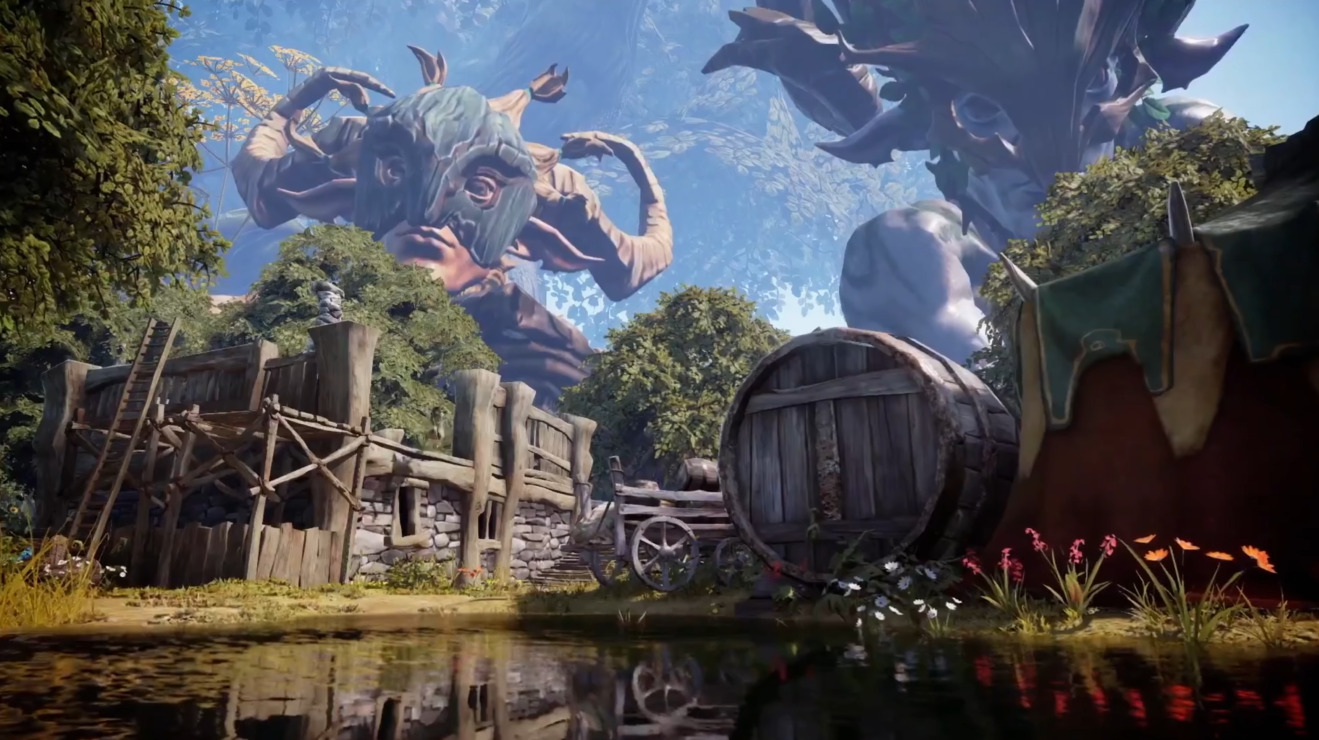 Playground Games also have a bevy of job listings currently open for application on their official website, LinkedIn, and Indeed. 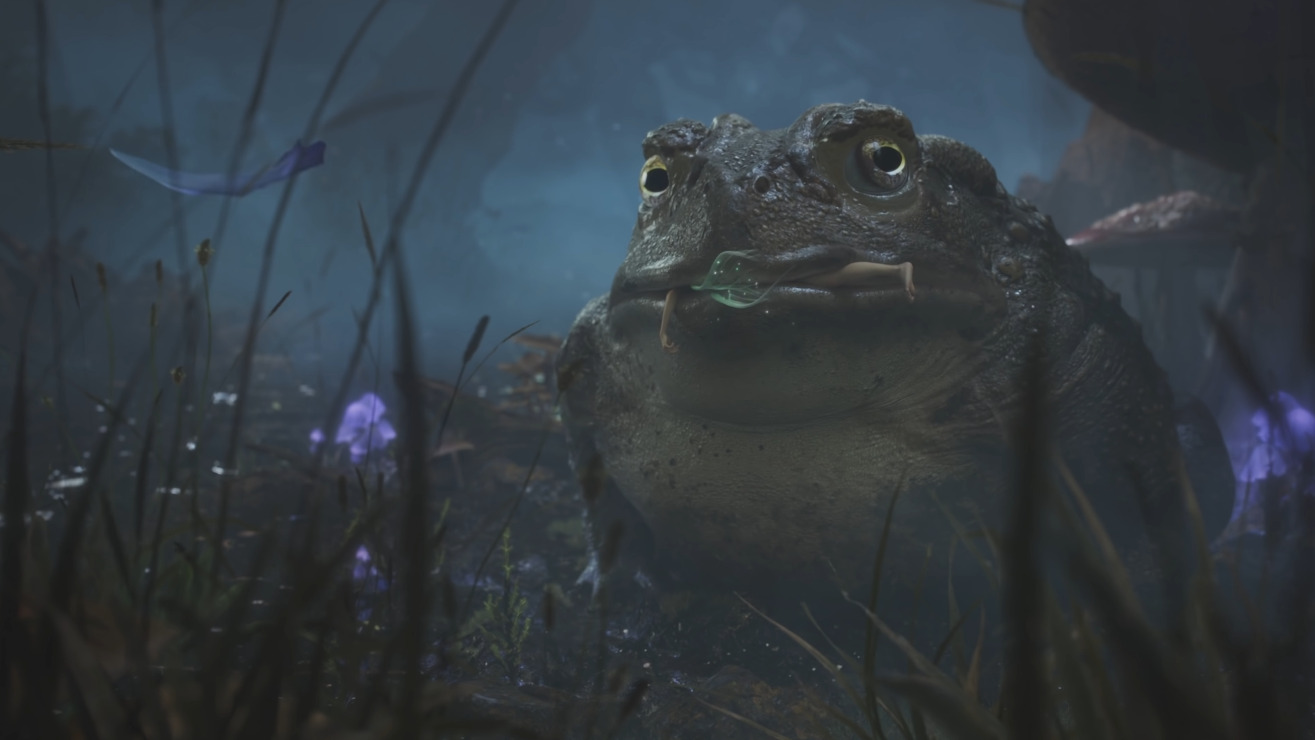 Do you think de Simón’s concerns are long behind Playground Games, or will the first chapter in Fable’s return bode poorly for the franchise? Let us know on social media and in the comments below.

NEXT: Xbox Execs Admit Mismanagement Of Fable Developer Lionhead Studios Was One Of Their “Biggest Missteps”