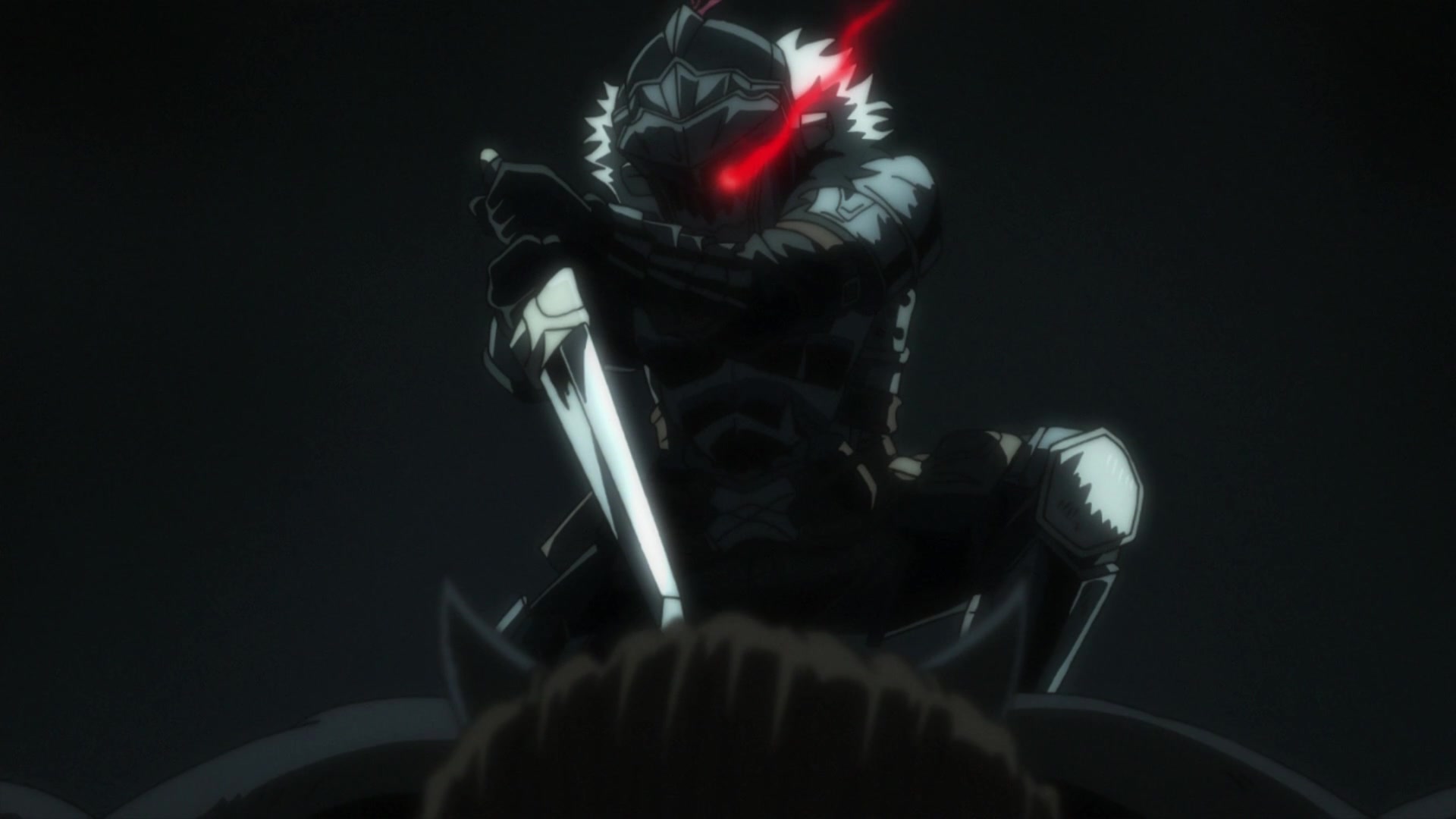 Revealed by the Goblin Slayer anime’s official Twitter account on March 26th alongside the promise, “The second season of the TV anime series is currently in production!”, the new key visual features the series’ eponymous hero, eyes ablaze with fury behind the grates of his helmet, against a splatter of blood inlaid with images of his titular foes. 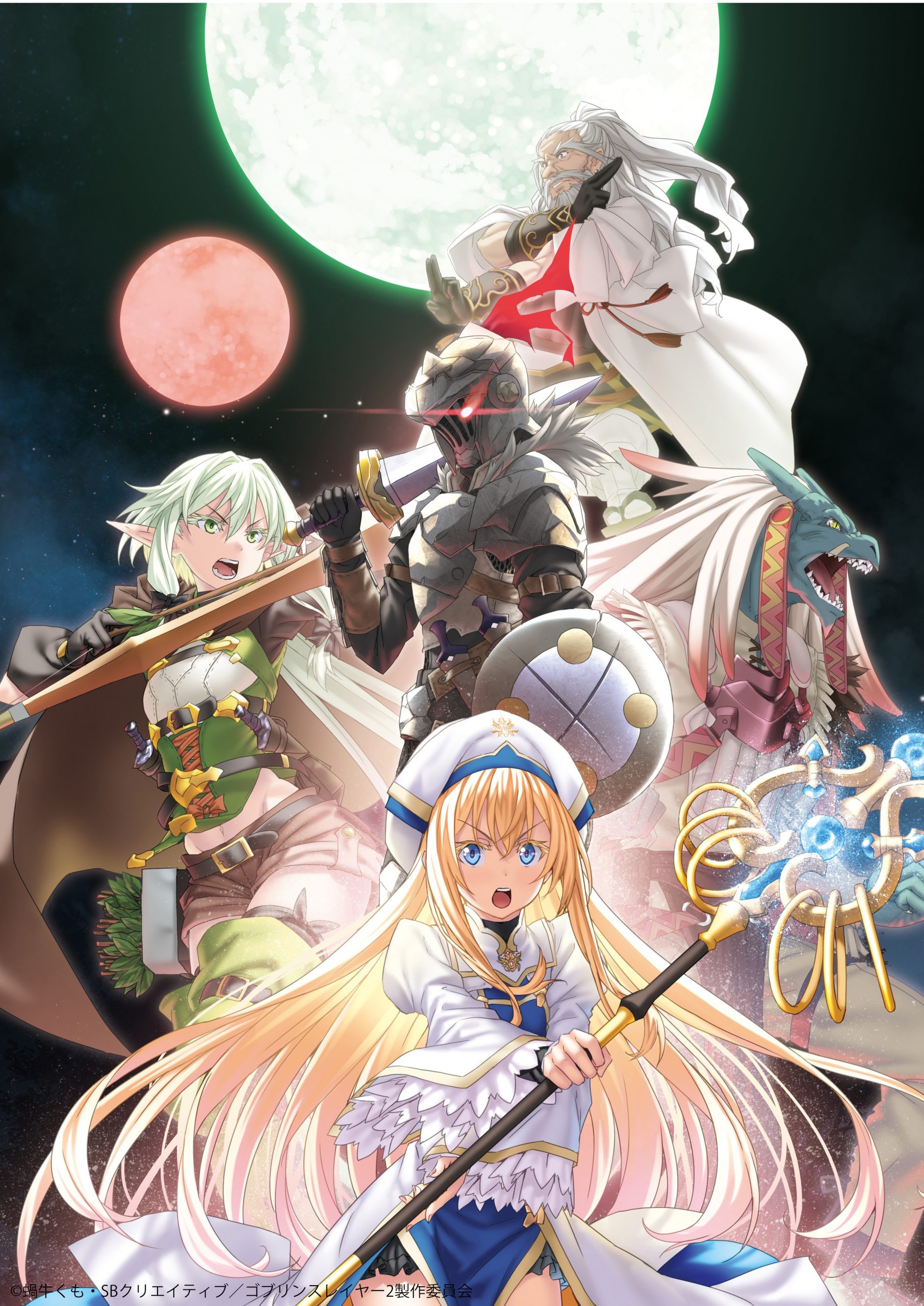 Alongside this key visual, GA Bunko, the light novel’s original Japanese publisher, also released a recap of the above party members presented in the form of a short trailer:

Beginning publication in February 2016 with a manga adaptation helmed Kosuke Kurose following just two months later in the pages of Square Enix’s Monthly Big Gangan magazine, Kagyu and Kannatsuki’s fantasy adventure series follows the exploits of a man, known only by the titular moniker of Goblin Slayer, as he seeks revenge against the race of monsters that massacred his village. 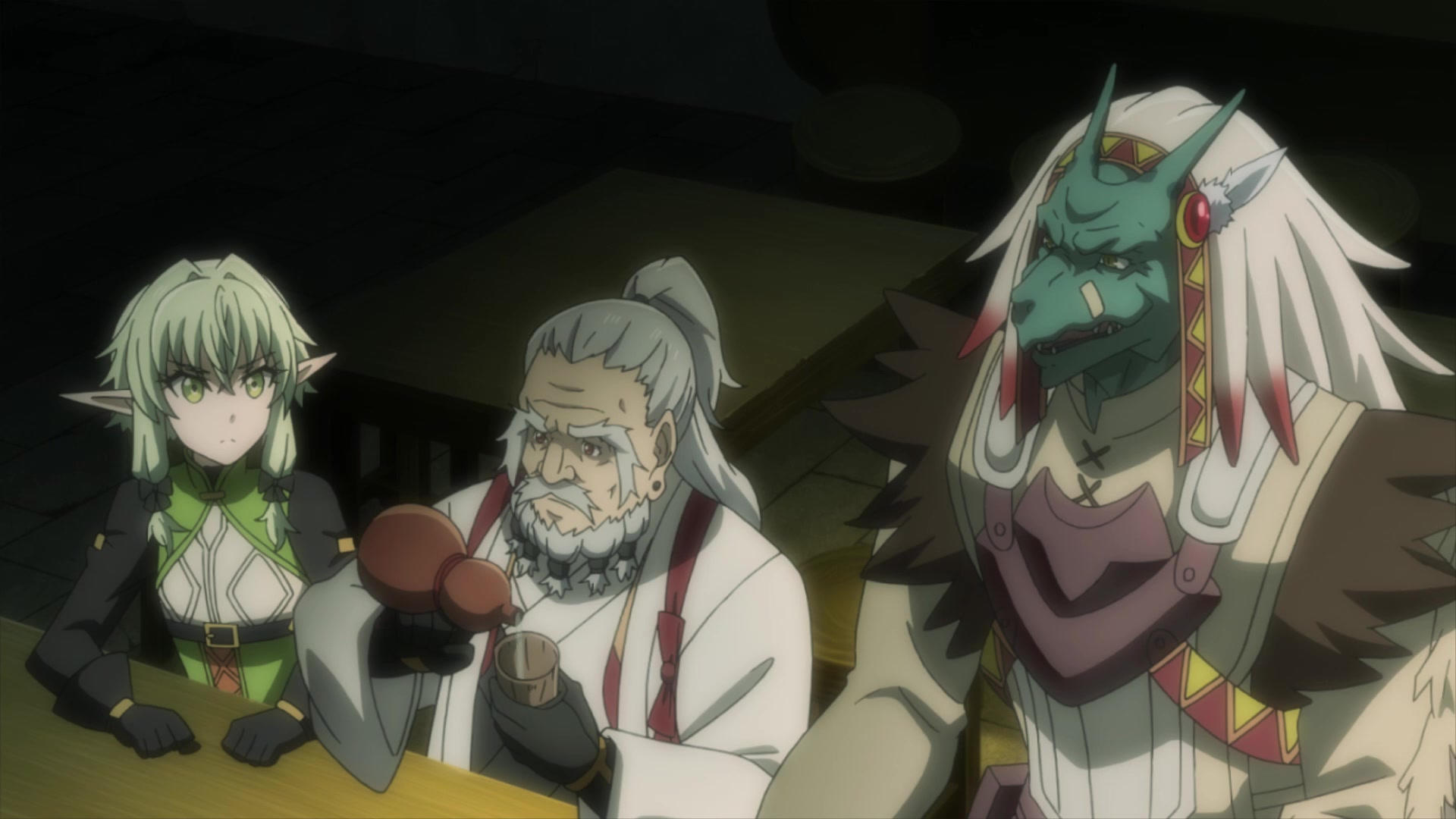 “‘I’m not saving the world. I just kill goblins,” reads an official synopsis for the series provided by Crunchyroll, where the series’ first season can currently be viewed.

It adds, “Rumor has it that, in a certain guild in the middle of nowhere, there is an extraordinary man who has climbed all the way to the Silver rank just by killing goblins. At the same guild, a priestess who’s just become a new adventurer has formed her first party… and the man who ends up rescuing that party when they get into trouble is none other than the Goblin Slayer.” 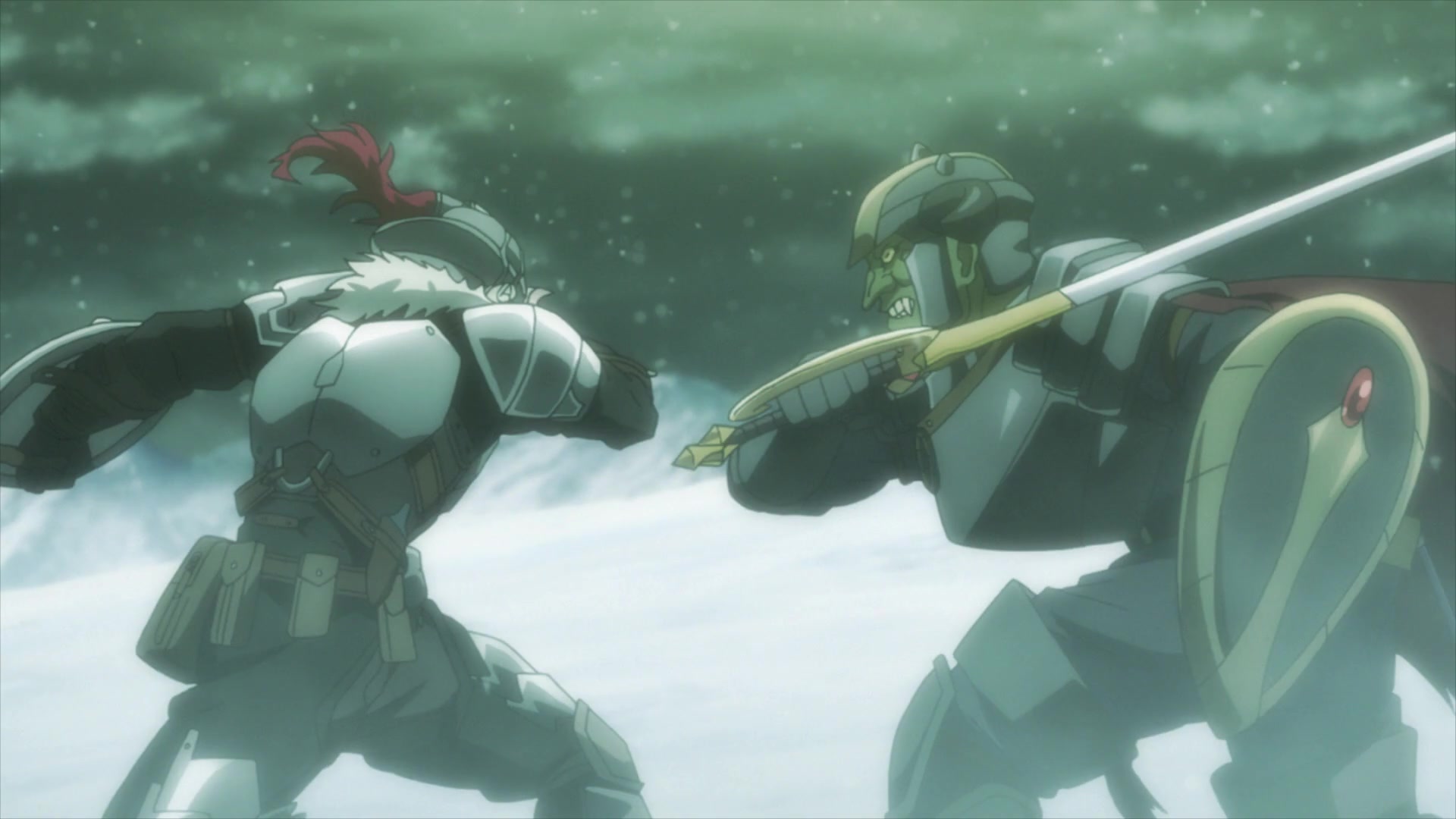 As of writing, a release date for Goblin Slayer’s second season has not yet been announced.

What do you make of this new key visual? Let us know your thoughts on social media or in the comments down below!

NEXT: Activision Appears To Advertise Anime-Themed Call of Duty DLC With Artwork Traced From Goblin Slayer And Japanese Artist Poppuqn