GA Bunko, the publisher of the original Goblin Slayer light novels, has officially announced that the series’ anime adaptation will be receiving a second season. 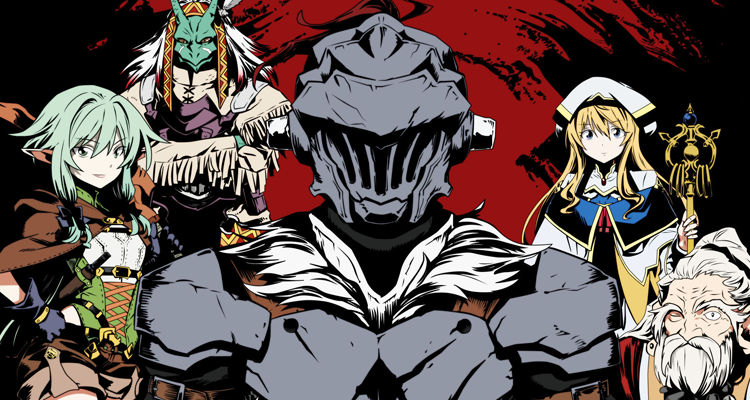 After a noted period absent of Goblin Slayer related news following the premiere of the series’ first film, Goblin Slayer: Goblin’s Crown, the eponymous hero’s return was announced on January 31st during a livestream hosted by GA Bunko in honor of the publisher’s 15th Anniversary. 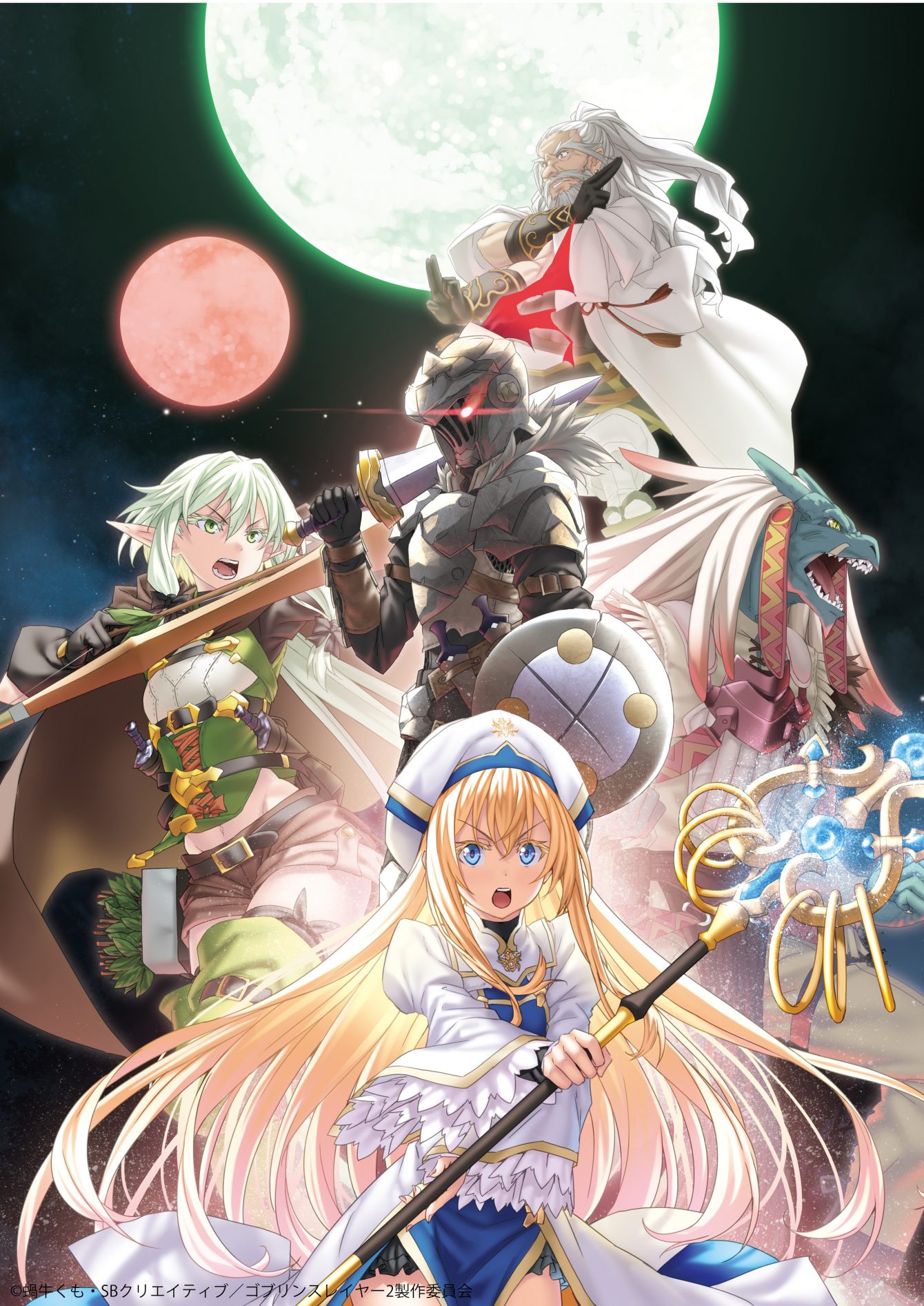 And a recap of the series’ main party members presented in the form of a short trailer:

The series, originally created as a light novel by author Kumo Kagyu and artist Noboru Kannatsuki, follows the exploits of a man, known only by the titular moniker of Goblin Slayer, as he seeks revenge against the race of monsters that massacred his village.

“‘I’m not saving the world. I just kill goblins,” reads an official synopsis for the series provided by Crunchyroll, where the series’ first season can currently be viewed.

It adds, “Rumor has it that, in a certain guild in the middle of nowhere, there is an extraordinary man who has climbed all the way to the Silver rank just by killing goblins. At the same guild, a priestess who’s just become a new adventurer has formed her first party… and the man who ends up rescuing that party when they get into trouble is none other than the Goblin Slayer.” 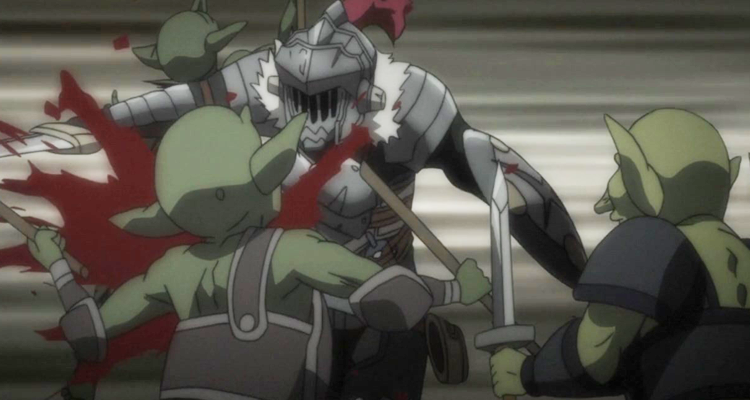 Unfortunately for fans excited to once again embark on an adventure filled with danger, magic, and Goblin guts, a release date for Goblin Slayer’s second season was not announced during the livestream.

Are you excited for more Goblin Slayer? Let us know your thoughts on social media or in the comments down below!