Mohamed Diab is going after DC movies again for their portrayal of Egypt but this time his target is Wonder Woman 1984. 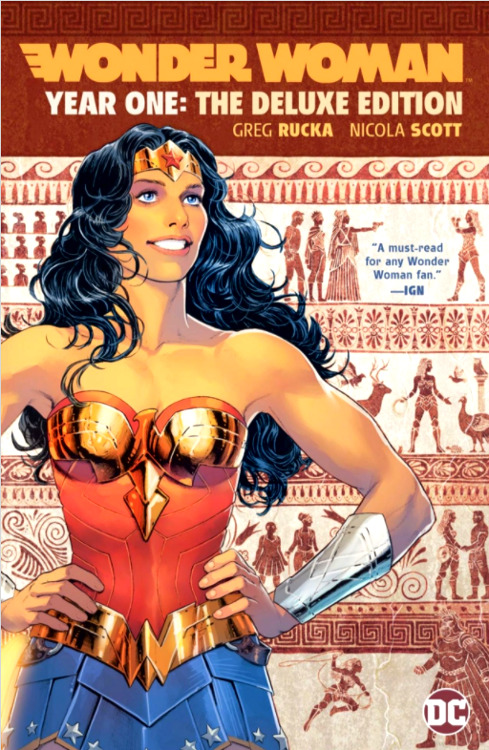 That film has been hammered for a variety of reasons that speak lowly of its poor quality, but what Diab didn’t care for was its use of Egyptian tropes that are outdated.

Pointing specifically to scenes where Maxwell Lord went to the Middle East seeking oil in Wonder Woman 1984, he told SFX Magazine, “I remember seeing Wonder Woman 1984 and there was a big sequence in Egypt and it was a disgrace for us.”

“You had a sheik – that doesn’t make any sense to us. Egypt looked like a country from the Middle Ages. It looked like the desert,” he added. 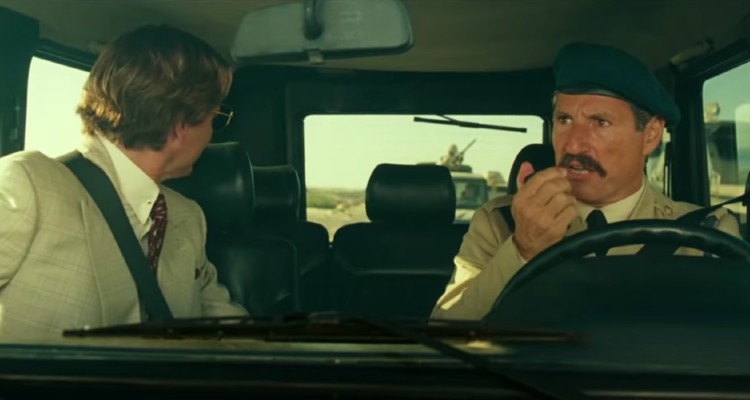 Diab would also discuss his pitch for Moon Knight, Diab criticized Hollywood as a whole saying, “In my pitch, there was a big part about Egypt, and how inauthentically it has been portrayed throughout Hollywood’s history.”

However, he did reveal that he liked the way Egypt was written in Moon Knight over the years and found there was “room to play” around while maintaining authenticity. “There was definitely room to play but keep it as authentic as possible in the realm of being fantastical,” he said.

“Look, we are very exotic, and we are… it dehumanizes us. And where women are submissive, and those kind of tropes,” Diab asserted.

Speaking to Moon Knight he explained how he was addressing these perceived wrongs, “It was very important for me to portray us as normal human beings.”

He went on to detail that he’s even addressing these supposed wrongs through the show’s music.

“Killing those tropes, having the chance to show that… even though in the music, if you heard the songs, we have an art scene… beautiful Egyptian composer, Hesham Nazih, with this beautiful score that is Egyptian, but it’s international at its core, it’s universal,” he detailed.

Earlier, he criticized Black Adam for not being set in Egypt and not casting or hiring Egyptian talent. When it came to Disney Plus’s Moon Knight, Diab did the opposite with his crew and sought to portray Cairo as accurately as possible while being faithful to the comics.

“I was really annoyed with DC when they set Black Adam in a fictional middle eastern country as an excuse to cast non-Egyptians when it was obviously meant to be in Egypt,” he proclaimed.

“Representation opportunities shouldn’t be wasted,” he added. “But it’s not a full mistake since it’s based on an iteration of the comics that doesn’t mention Egypt.” 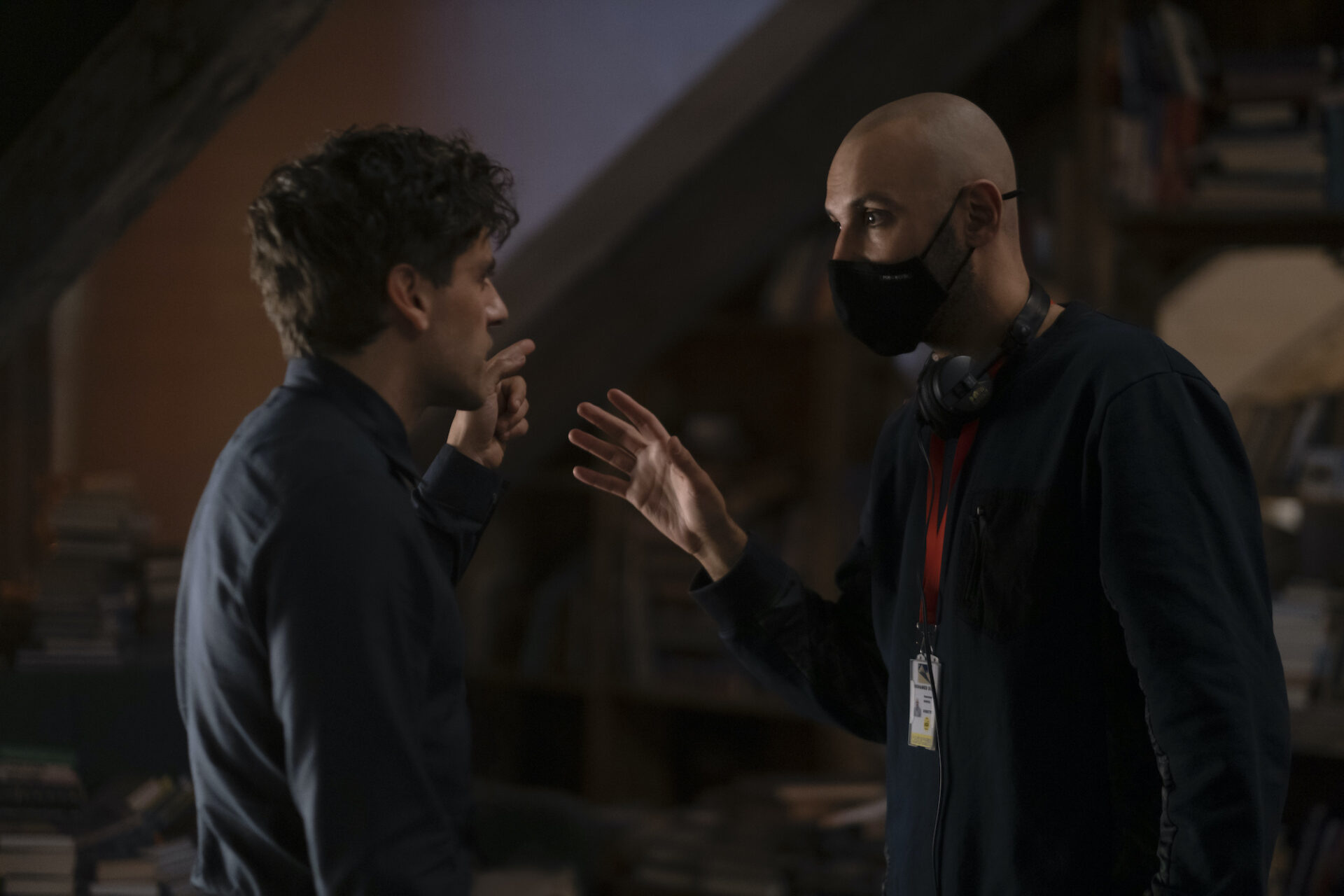 Moon Knight premieres Wednesday, March 30th on Disney Plus. The show will venture into several facets of Marc Spector seen over the years, except for his Jewish heritage in one notable omission.

Does Diab have a point and do you trust Moon Knight will be authentic to Egyptian culture and the source material? Comment below.

NEXT: Moon Knight Director Says There Will Not Be A Second Season For WandaVision