Multiple sources close to the production of Marvel’s upcoming She-Hulk series have reportedly indicated that the upcoming Tatiana Maslany-led Disney Plus debut of The Jade Giantess “is not shaping up to be very good.” 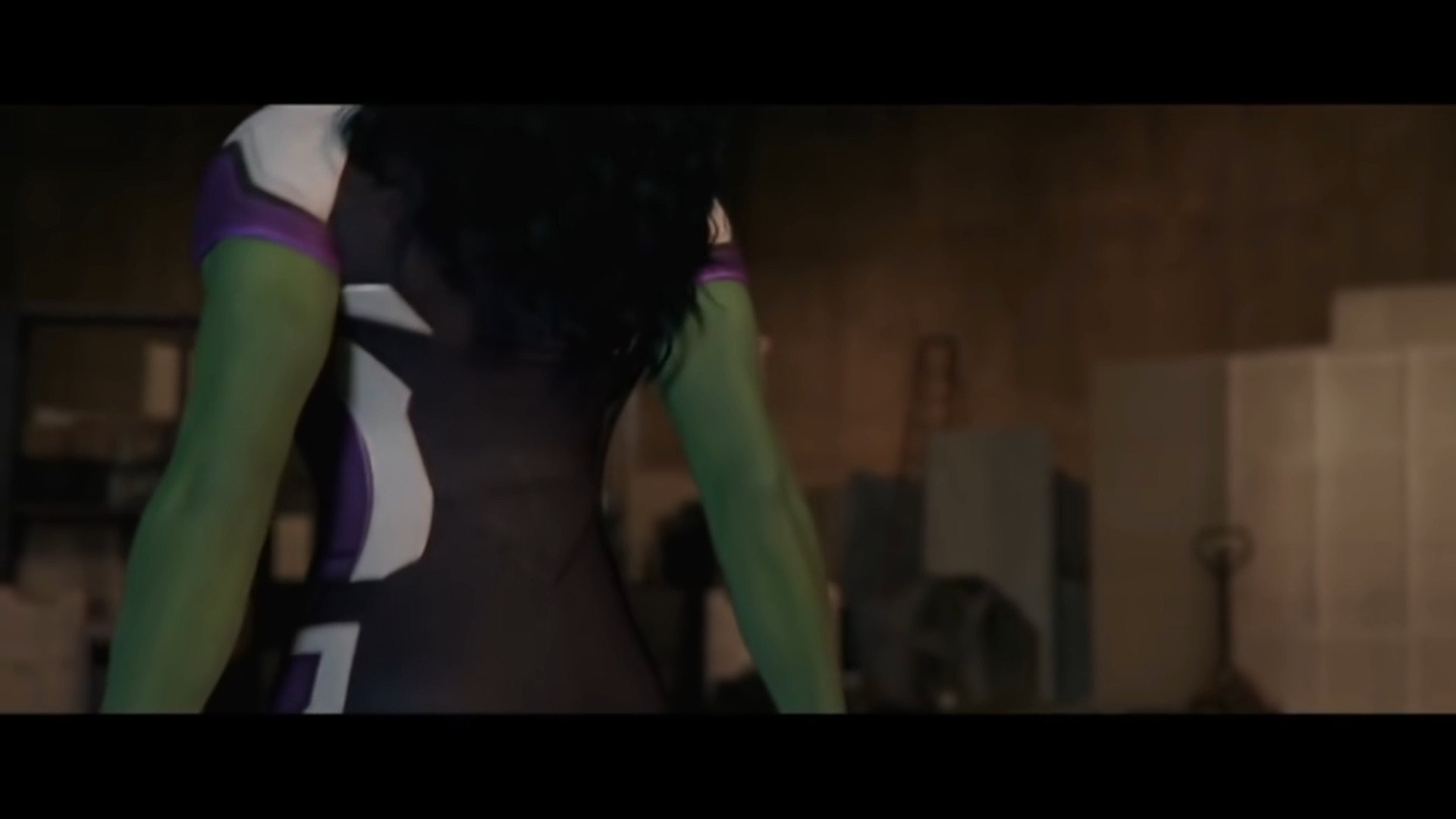 Word of this skepticism towards She-Hulk’s quality held by some of the production’s crew members was brought to light by Collider Senior Film Reporter Jeff Sneider during a March 24th episode of The Hot Mic, the YouTube show hosted by himself and noted film critic John Rocha.

Turning to the topic of the upcoming series, Rocha began, “I’m seeing some reports going around on the internet over the last couple of days here that there are rumors that Tatiana Maslany might be replacing Mark Ruffalo as ‘The Hulk’ in the MCU, as She-Hulk, and they’re basing this on the logo that was released by Disney Plus here with that kind of division – not a dash – a division here between the word ‘She’ and the word ‘Hulk.’” 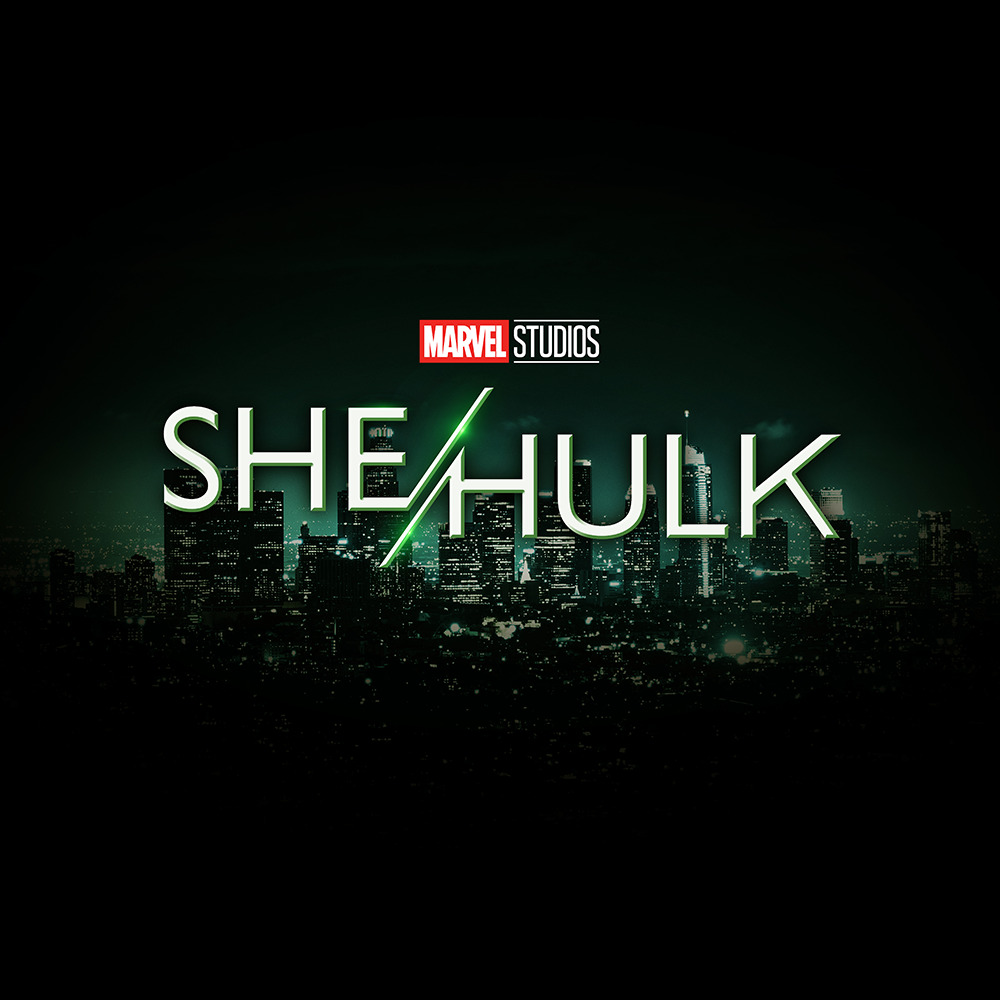 “And also some people speculating that they’re moving on from almost all the original Avengers aside from maybe Thor, ’cause those are the only two that are left, right? Thor and the Hulk.” he added.

“And Hulk’s gonna be lost in the Planet Hulk storyline, and they’re gonna need a ‘Hulk’ in the MCU and that Tatiyana Maslany might be the one sliding in to kinda take that role – not be imitating, obviously, Mark Ruffalo’s Hulk but being her own version of the Hulk in the MCU,” Rocha said. 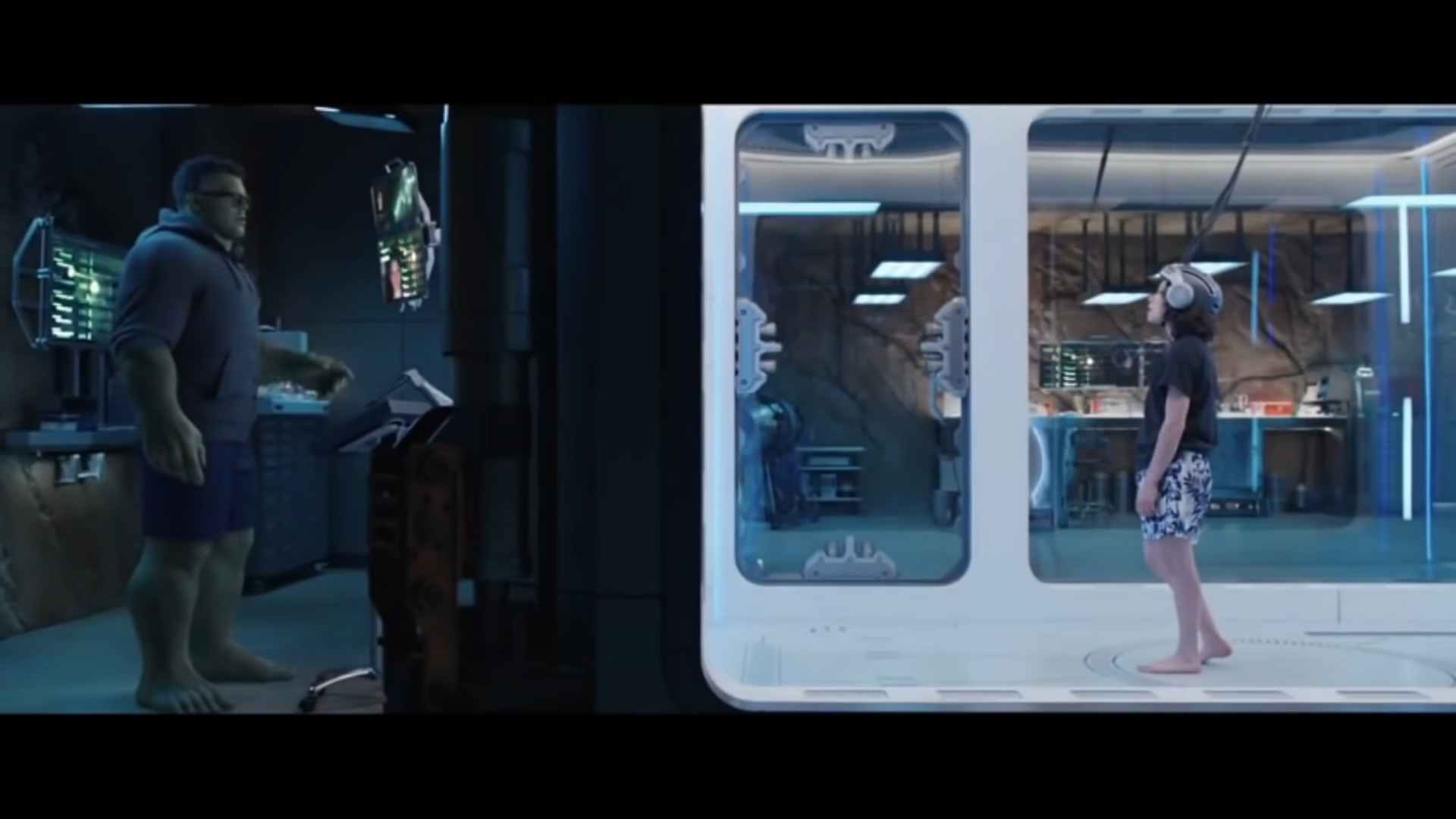 Rocha continued, “And we’re seeing this across the board right? Hawkeye handing it over [to Kate], Jane Foster’s gonna carry the hammer in Thor: Love and Thunder, and we’re seeing this Young Avengers thing start to happen and transitioning here – Stature is now gonna be a part of the Ant-Man universe, they recast his daughter.”

He then asked Sneider, “Do you anticipate that this is what’s going to happen here with this situation as well?”

“Yeah, I mean, I think all good things come to an end, right? At some point,” asserted Sneider.  “Ruffalo was really good as Bruce Banner, and everything, but like yeah, he’s been getting a little long in the tooth, he’s been doing this for a few movies now at this point – he’s always looked the oldest of all the Avengers, really – and he’s also the Avenger, the actor at least, who I would say is most least likely to have done these movies in the first place.” 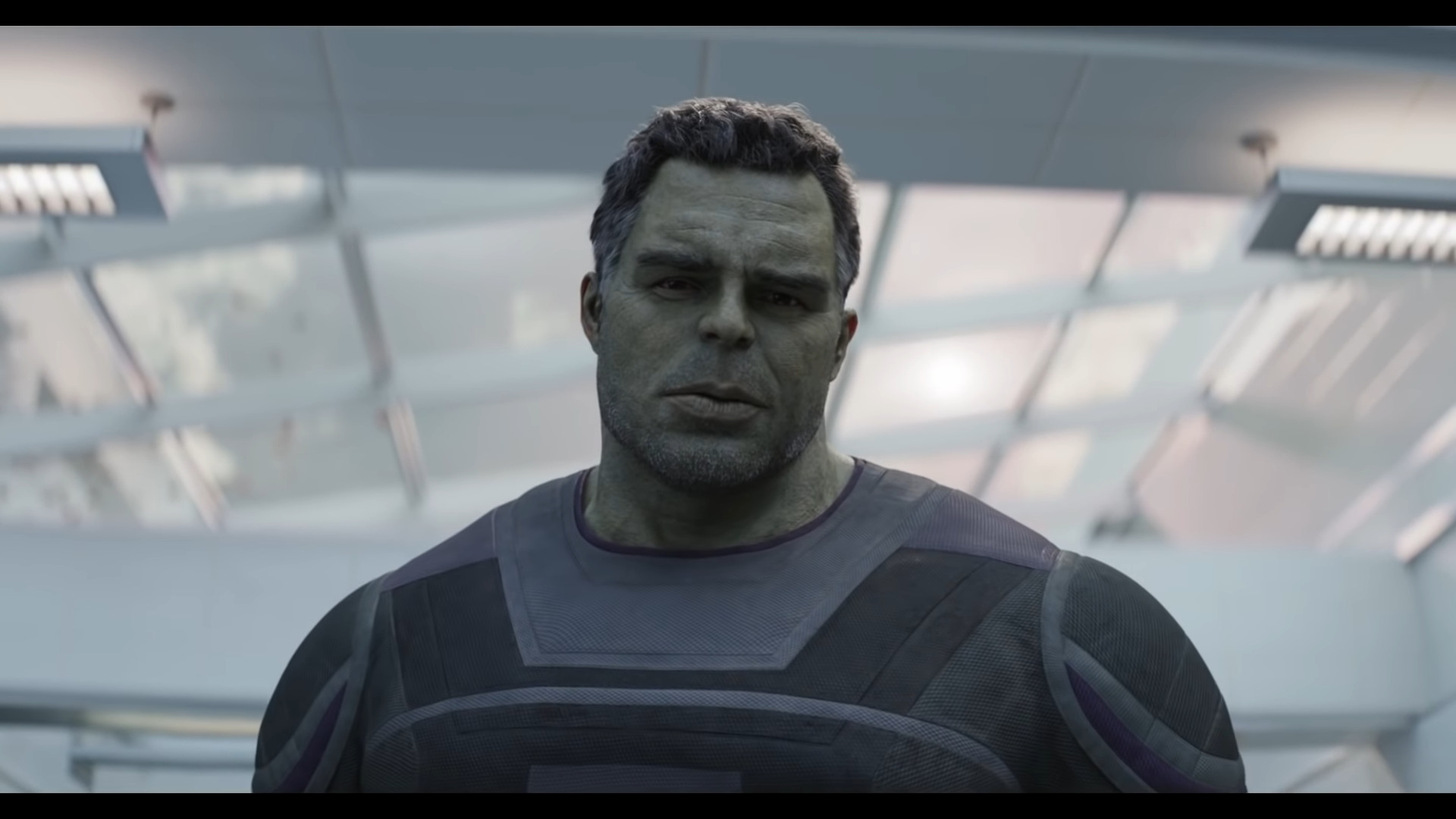 “This is a guy who really challenges himself and is really one of the great actors, as was Robert Downey Jr. once upon a time,” he said. “But, I bet Mark Ruffalo has probably had enough, yeah at this point.”

“I wouldn’t be surprised if it was Tatiana Maslany, and certainly you see that in the other properties, the changing of the guard, the passing of the torch, whatever you want to call it,” he noted. 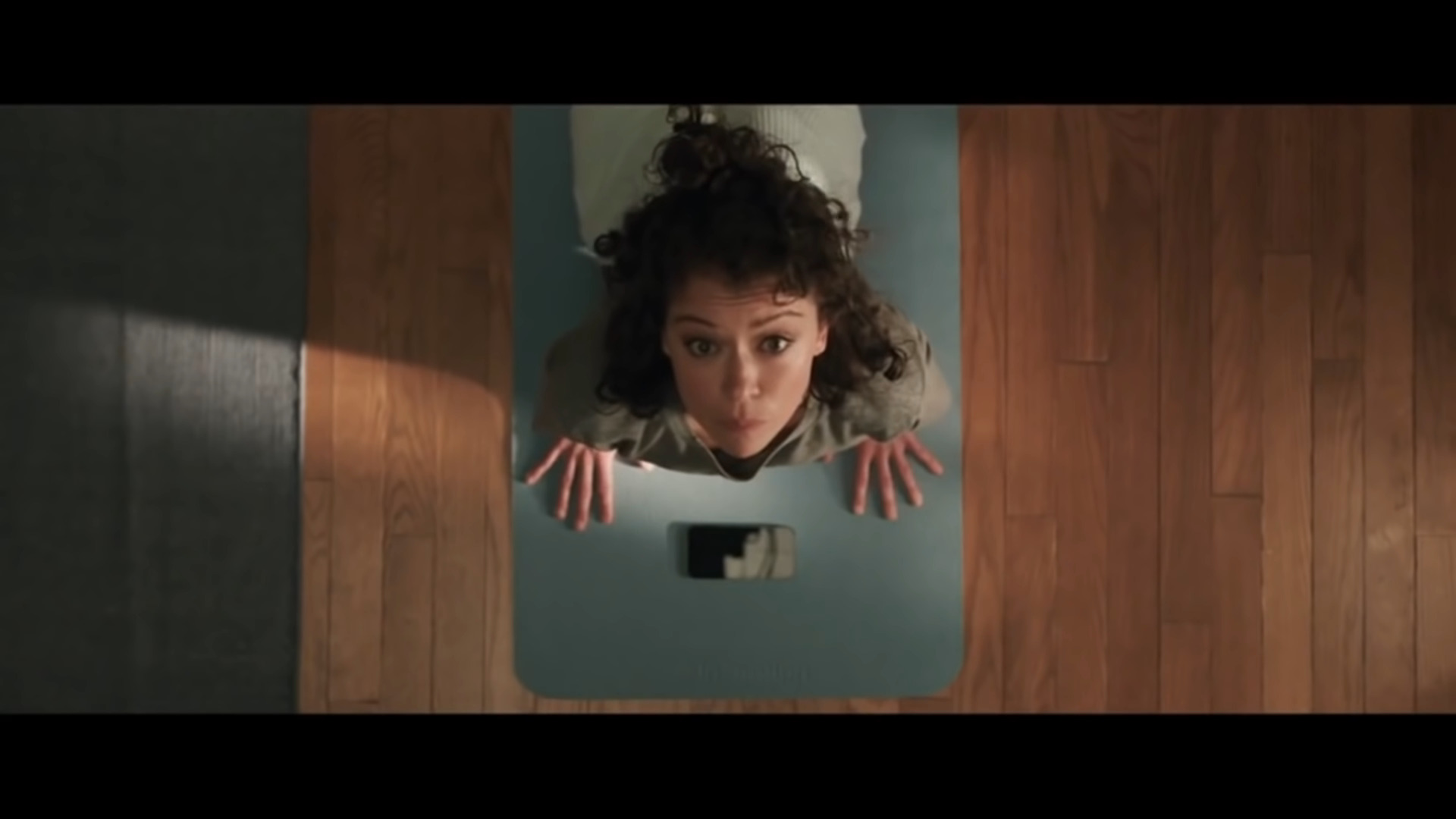 However, adding a caveat to his prediction, Sneider then volunteered, “you know, I will say, and this is something that I’ve heard more than once, this She-Hulk series is not shaping up to be very good. I’ve heard not good things behind the scenes.”

“I’ve, you know, asked about, whether it’s Moon Knight, or Miss Marvel, or Secret Invasion, or any of these things, they’re always like, ‘She-Hulk is the one that could be a problem,’” he elaborated. 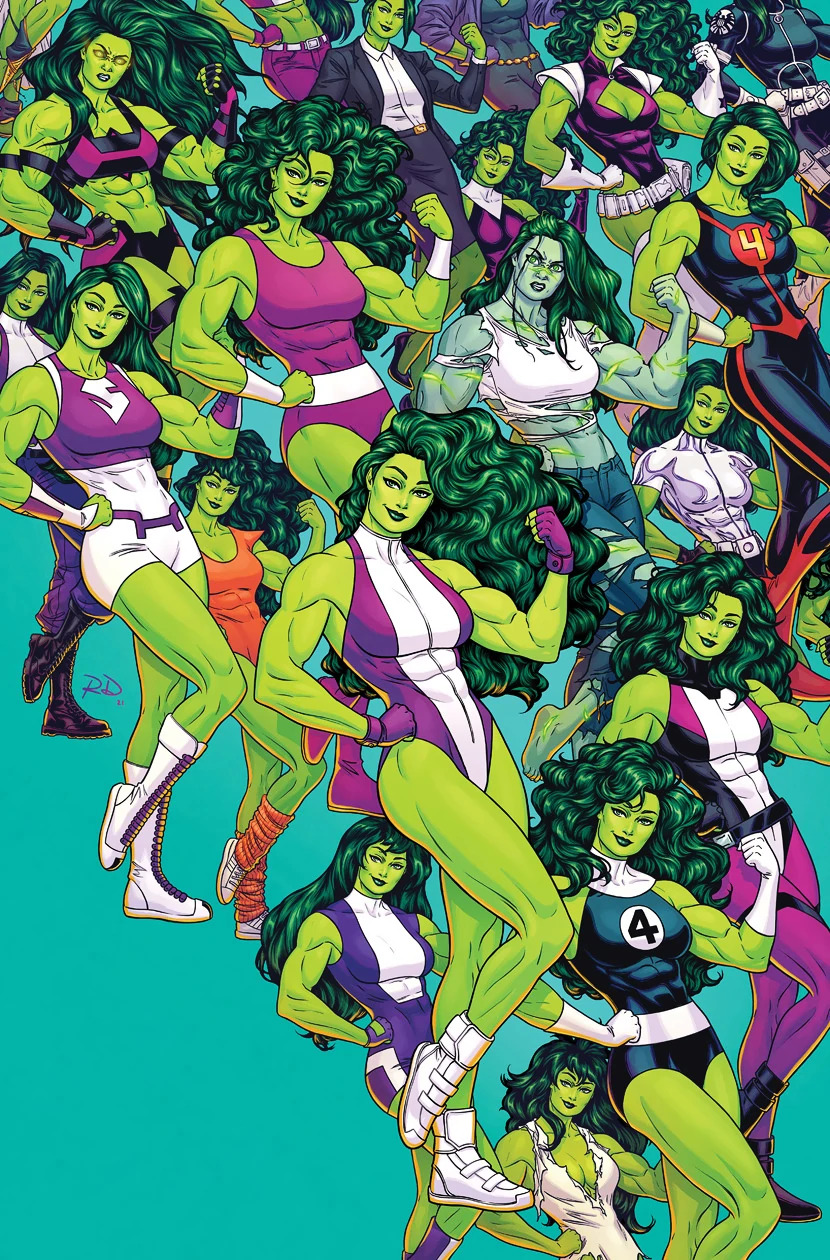 Pushed for clarification by Rocha, “but you’re not hearing the people who’ve seen it and it’s terrible,” Sneider replied, “No, I’ve heard it from people working on it. From people actually working on it, who are just like, ‘We’ll see.’”

“I think that’s a lot of Marvel things honestly, where it’s just like, ‘Well, this could be really stupid, we’ll see,’” opined Sneider. “I’m sure people making Guardians of the Galaxy felt that way, right? And most of the time, [Marvel] pull it out, but there will come a time where they won’t. That’s just the laws of movie making, that’s the laws of numbers.” 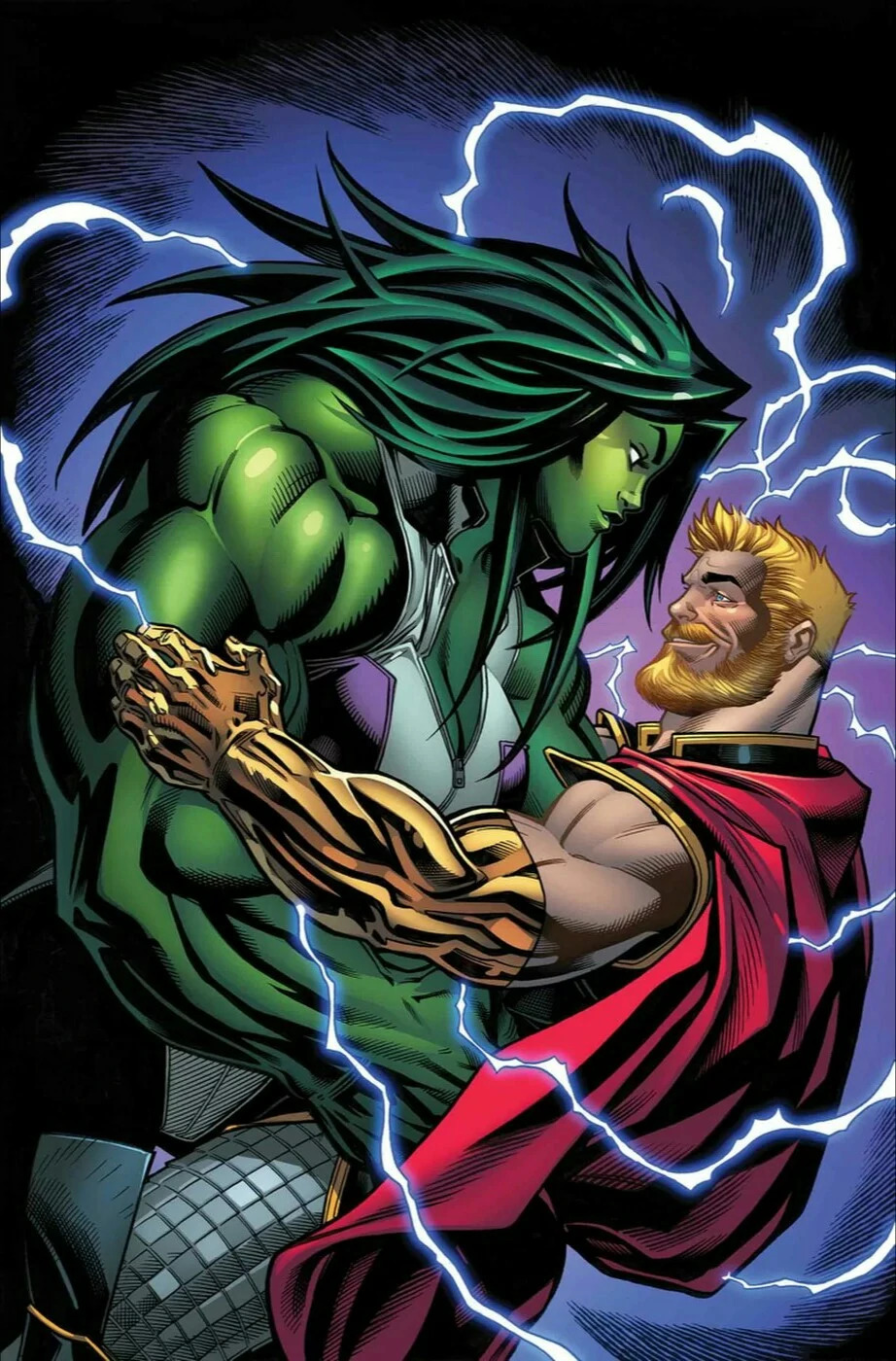 She-Hulk is currently set to hit Disney Plus some time in 2022.

What do you make of She-Hulk’s supposed lack of quality? Let us know your thoughts on social media or in the comments down below!